Before we dive in, let’s get a refresher on the area where construction is underway. The below graphic illustrates the main areas of focus. 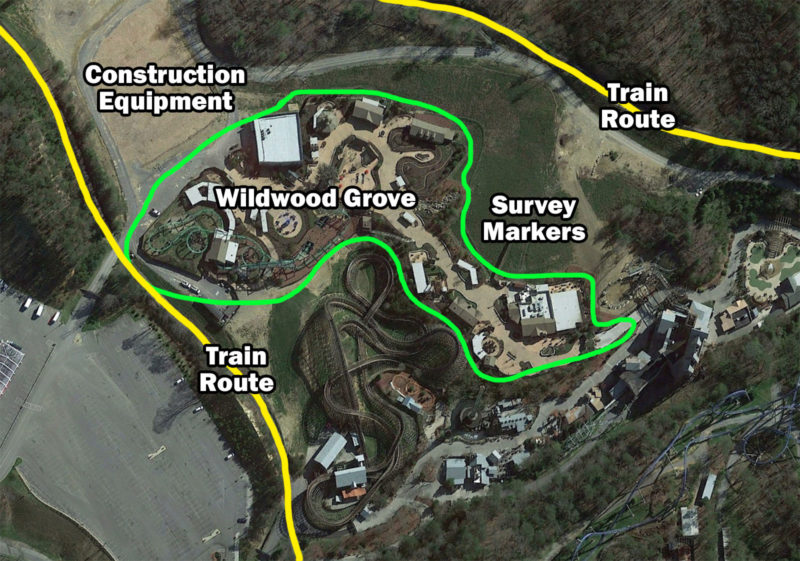 The most active area is north of the Wildwood Grove area (labeled “construction equipment”).

Let’s start with what can be seen from inside Wildwood Grove. 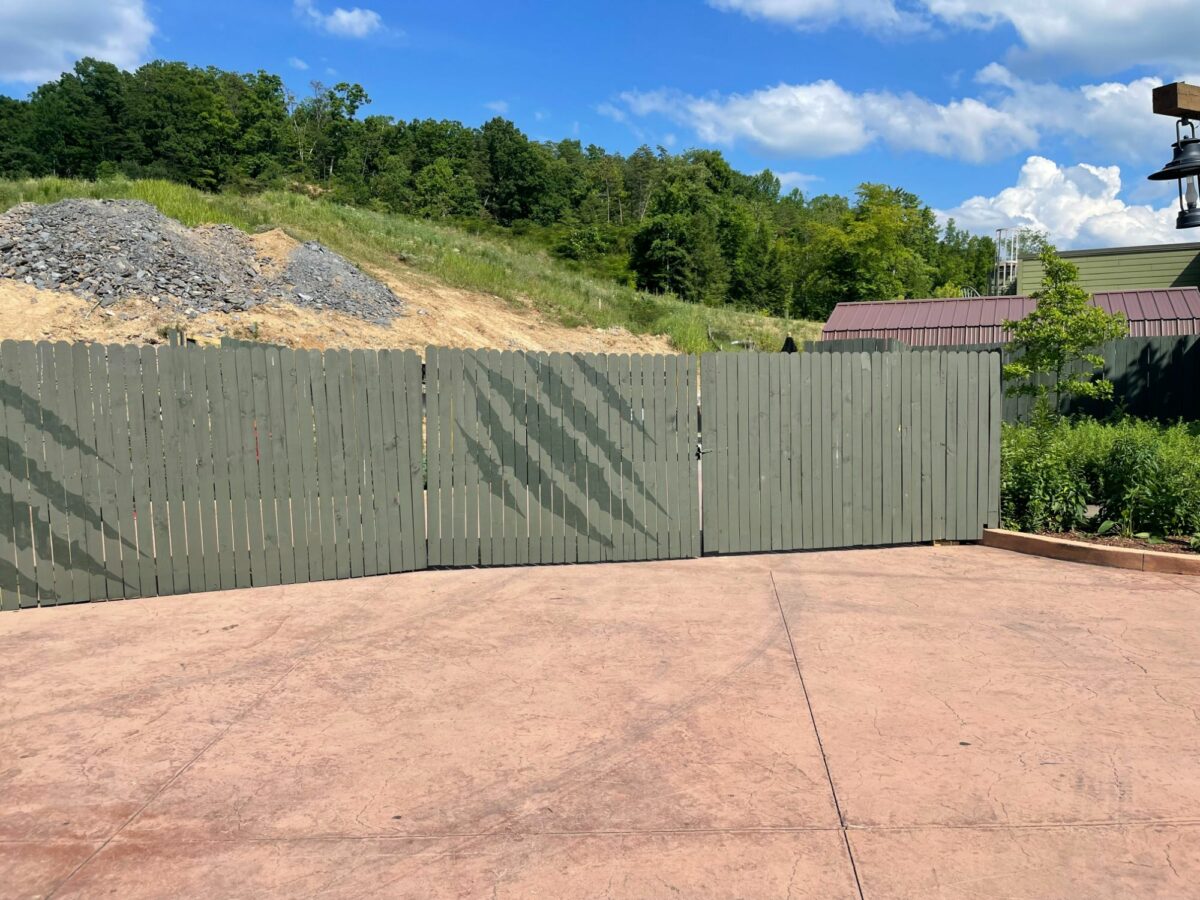 Since my last visit, an earthy green fence (a construction wall) has been installed along the eastern side of the area. 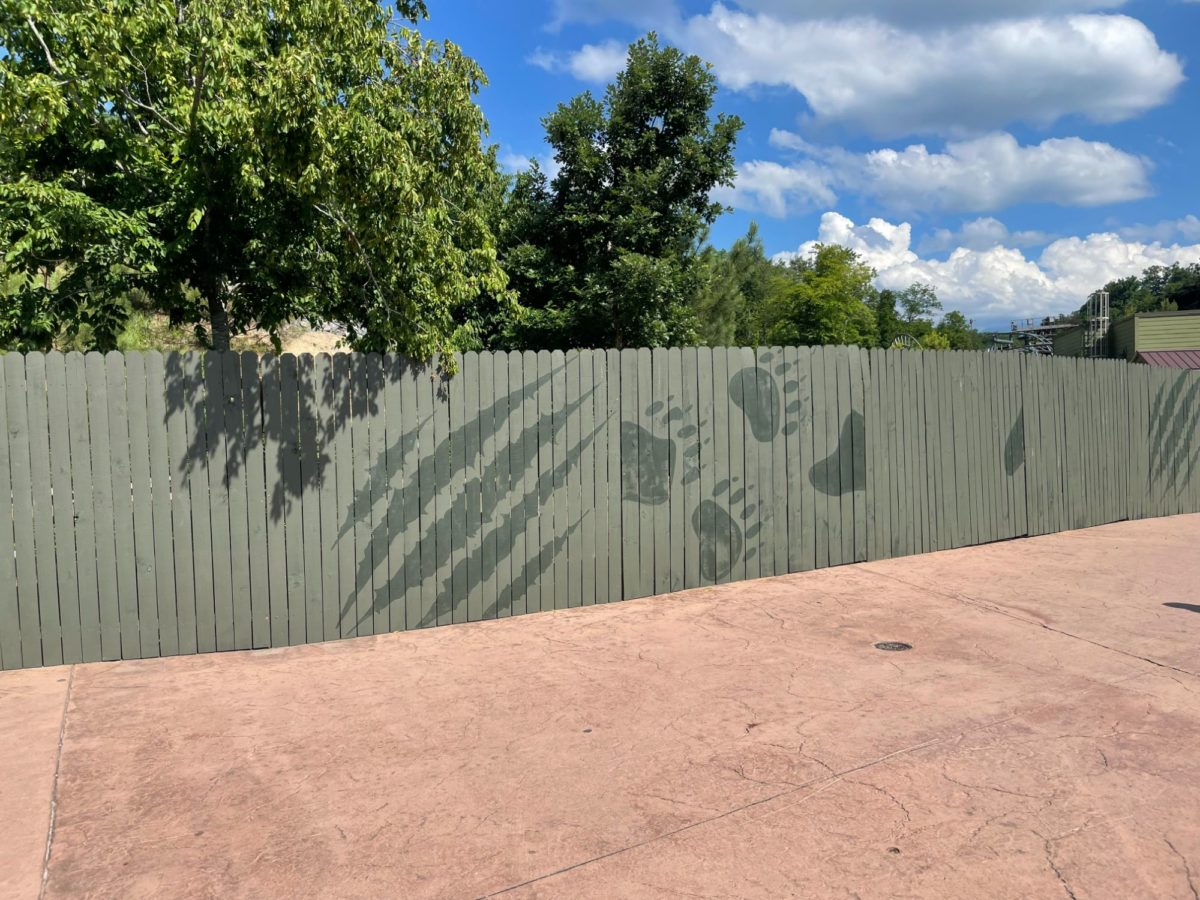 The wall is splashed with dark-green claw marks and what appear to be bear claw prints. 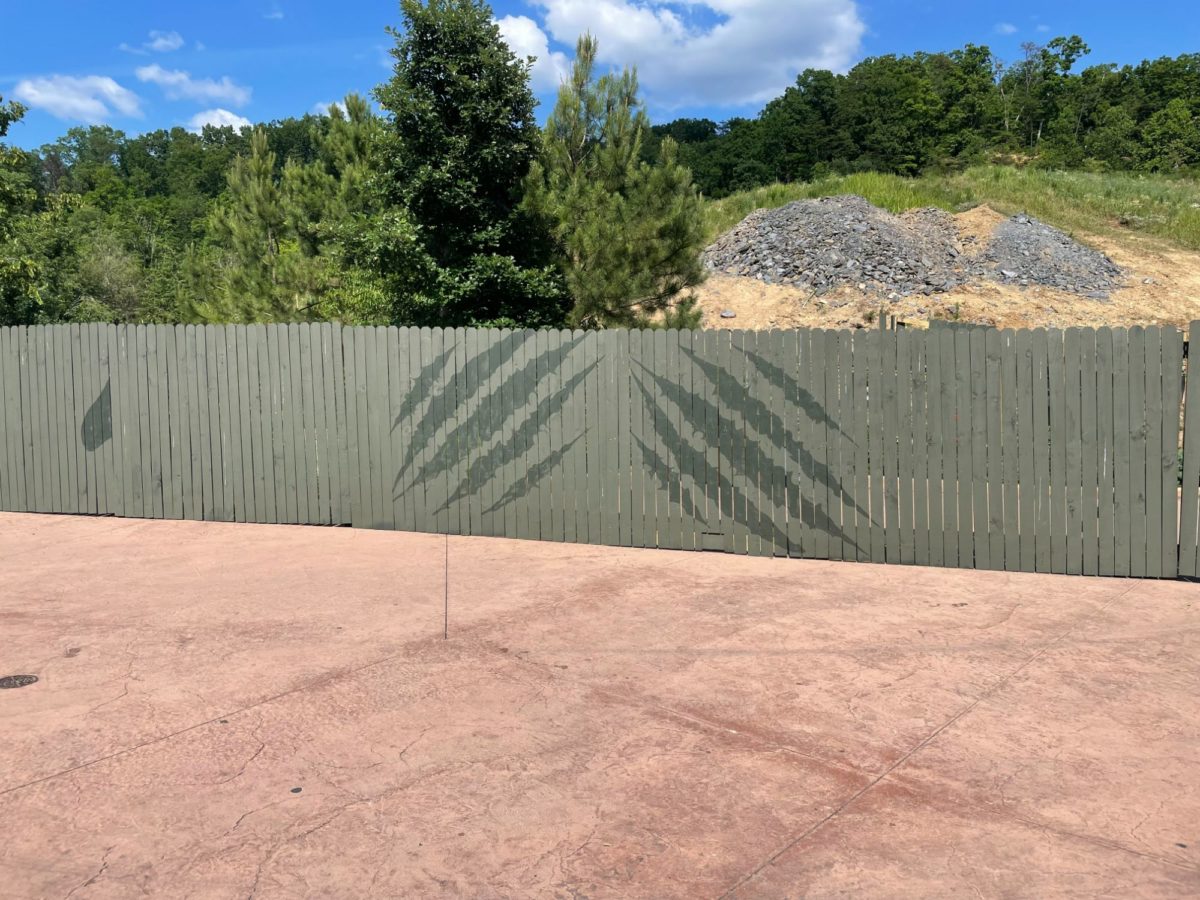 That may be the first hint about the coaster’s theme — it would certainly mesh well with the nature-themed area. But they could of course just be decorative accents that have no relation to the future ride. 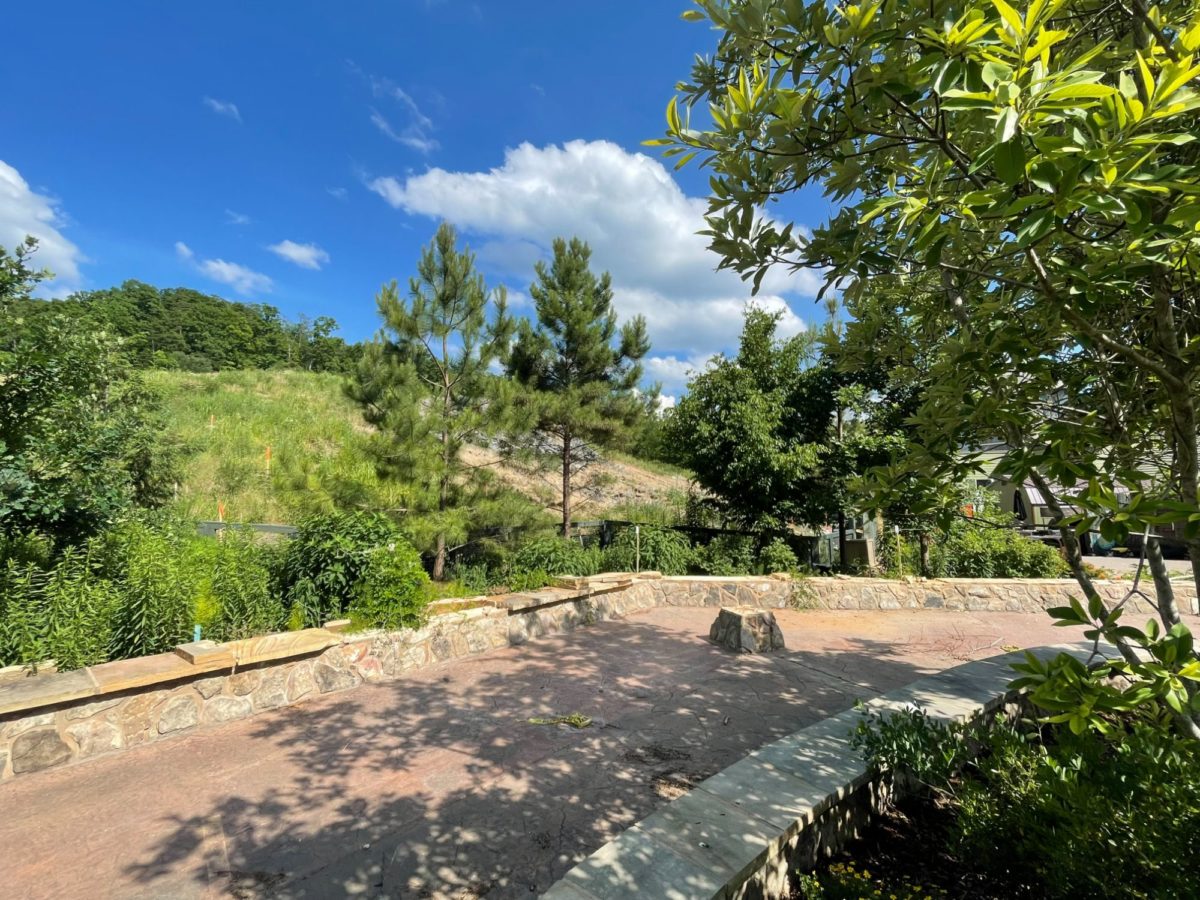 Peaking over the fence, you can see that part of the path is now inaccessible. 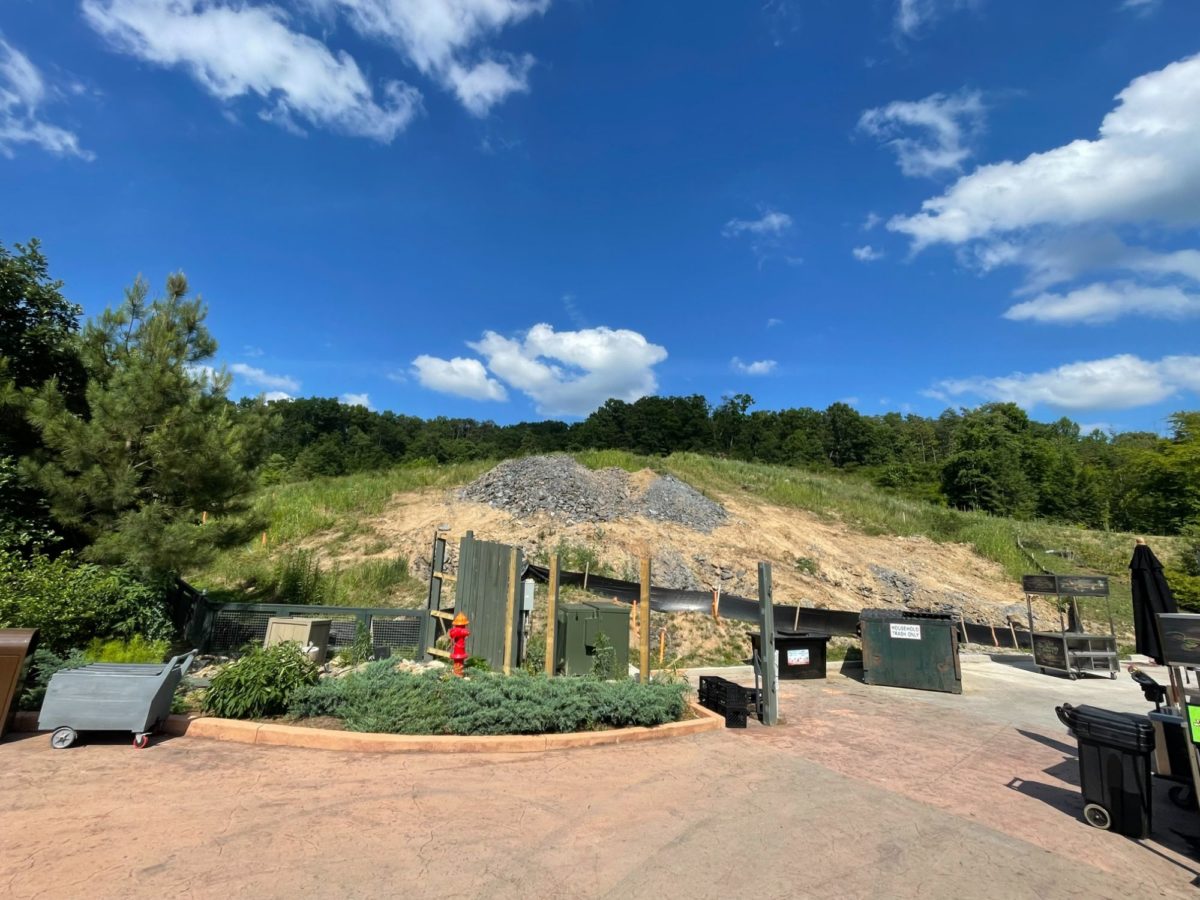 The hillside is dotted with survey markers, which were present during my visit in April.

The current terminus of Wildwood Grove — located to the right of the entrance to Dragonflier — will likely lead to the new attraction. 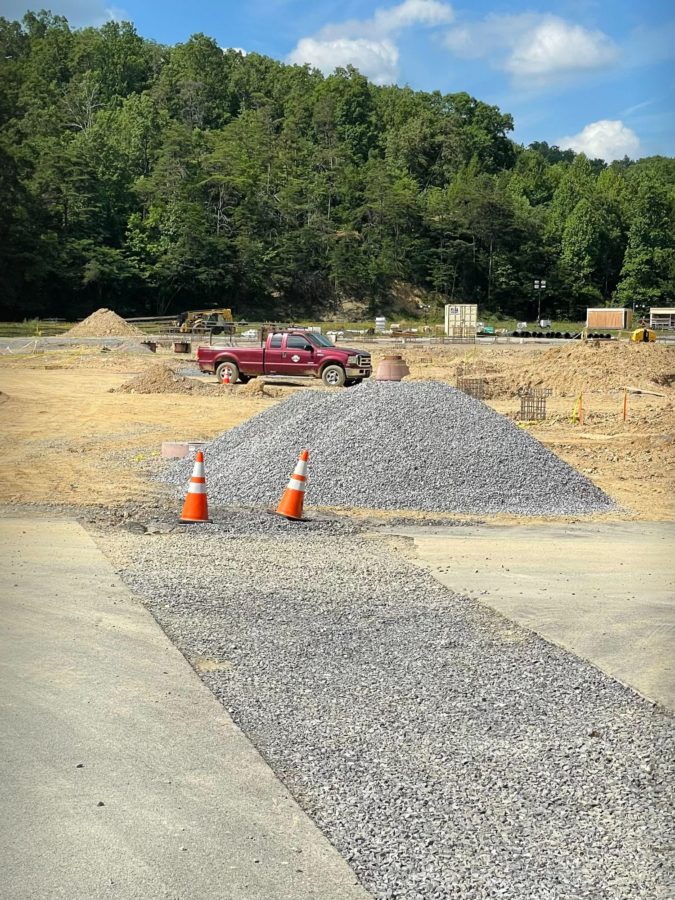 In the photo above, rebar is in place in preparation for the concrete supports to be poured. 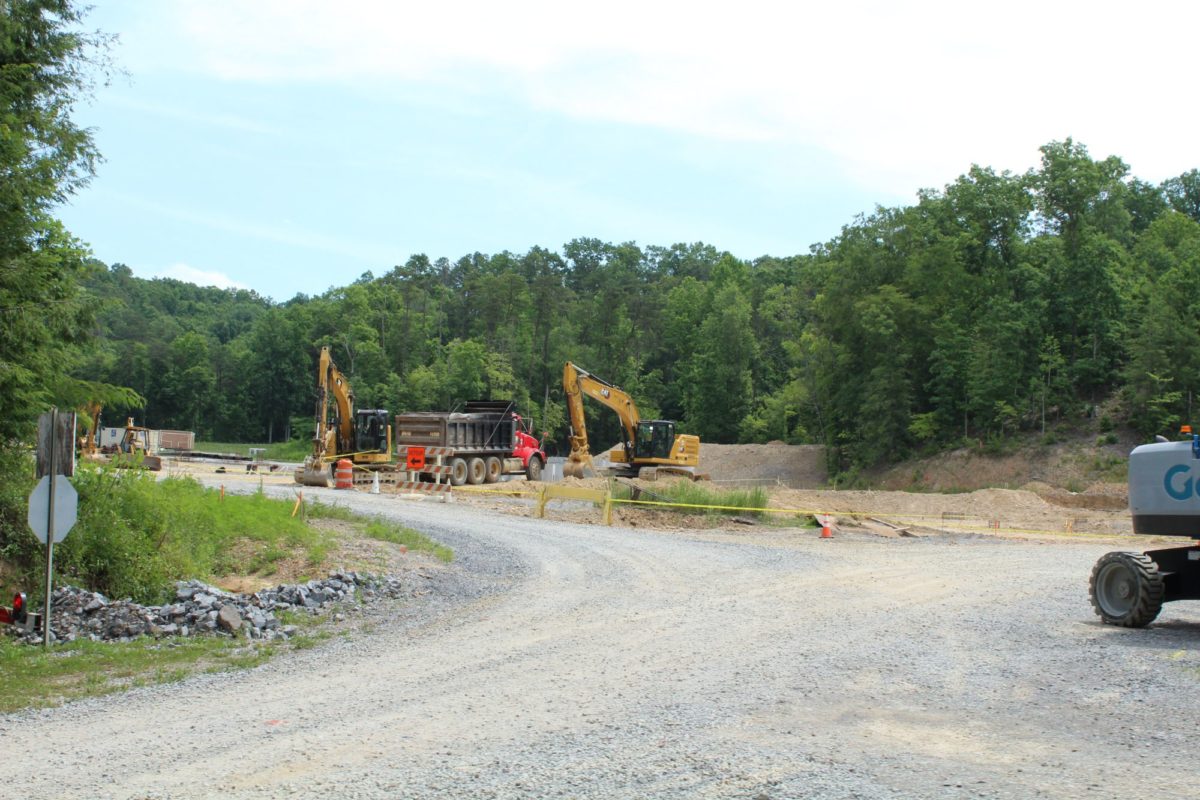 While a portion of the construction site is visible from Wildwood Grove, the Dollywood Express train still provides the best view of the action. 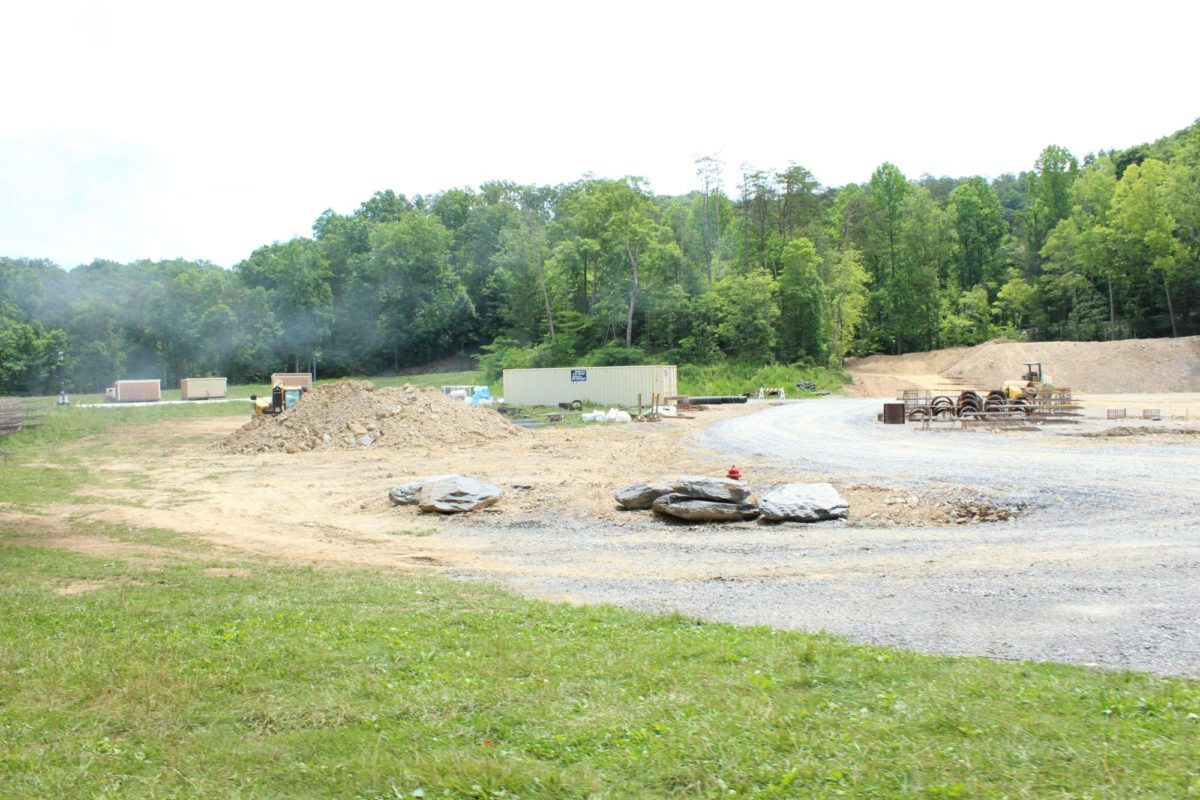 The clearing extends relatively far from the northern edge of Wildwood Grove. 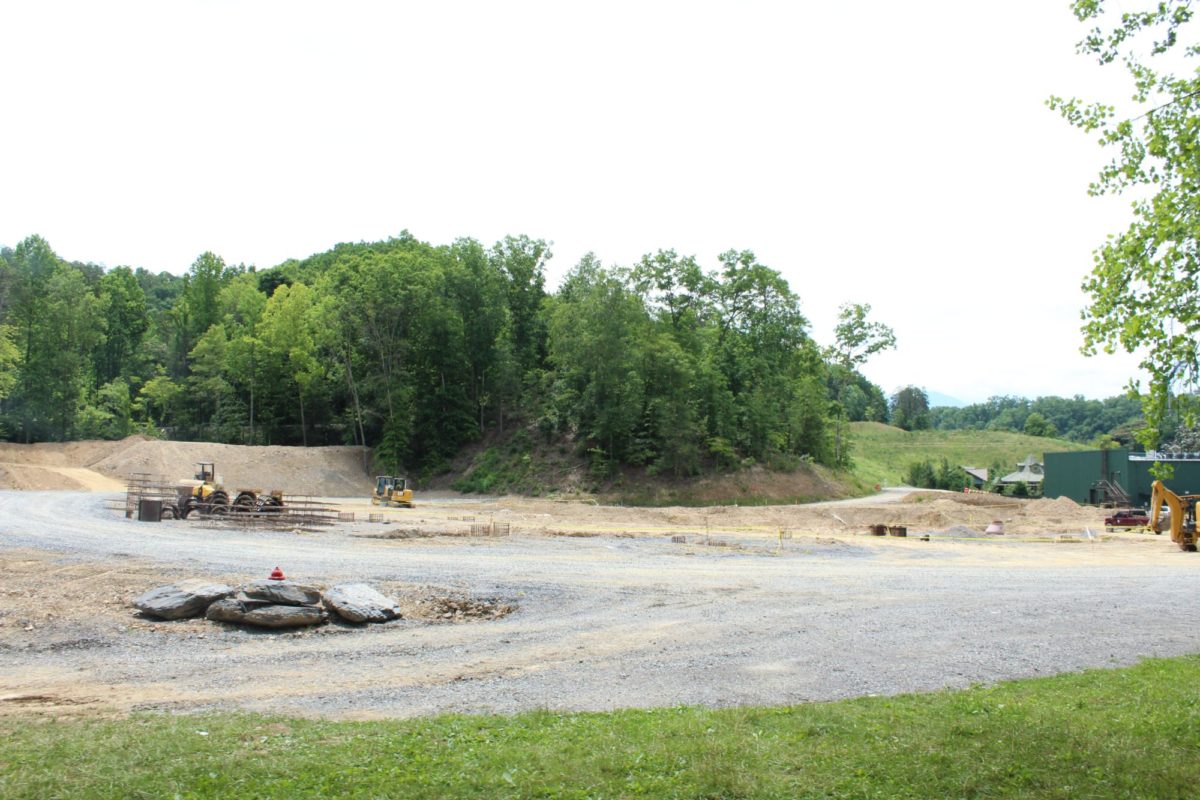 Rebar can be seen sprouting up across the site. Whatever the new attraction is, it’s going to cover a lot of ground (literally). 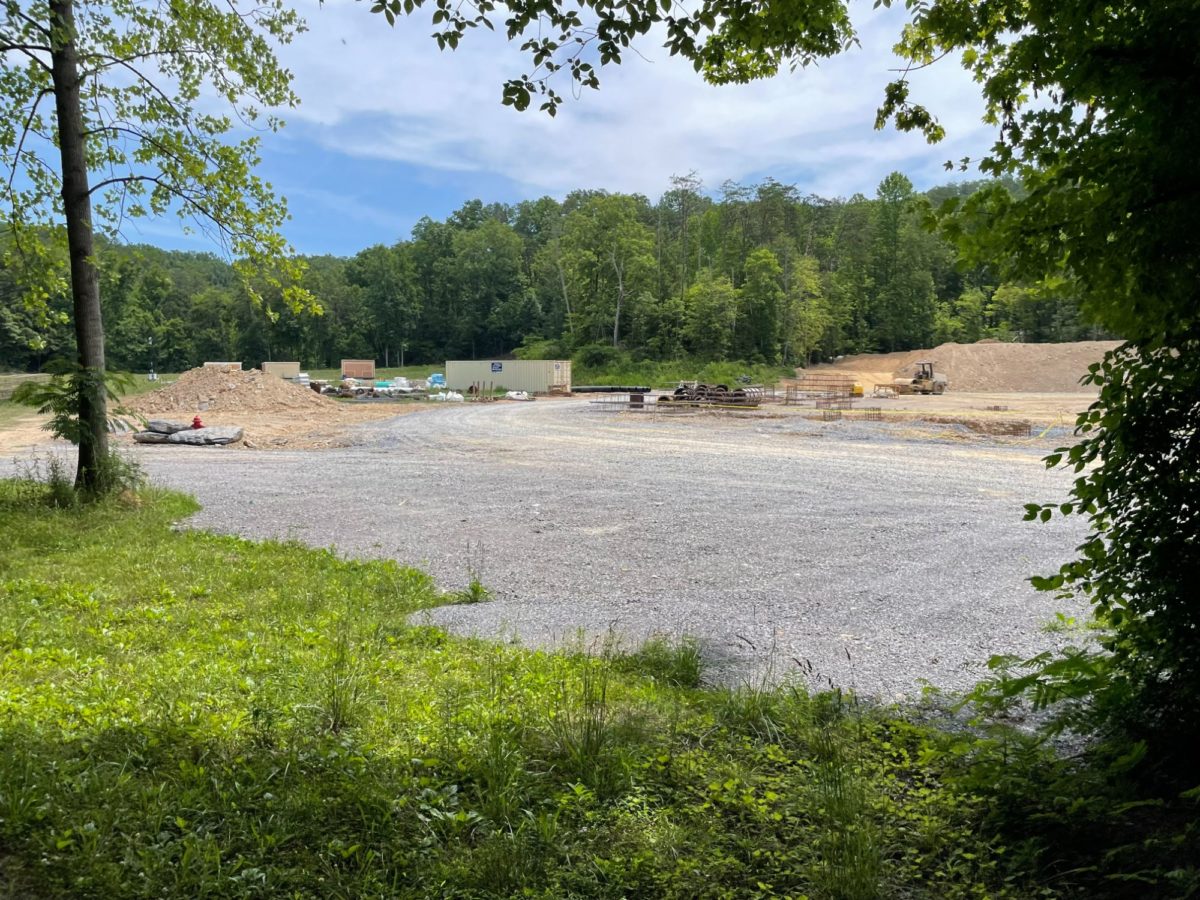 This area was flattened when this stretch of land was cleared in preparation for Wildwood Grove construction. So that’s hopefully helped accelerate the construction schedule. 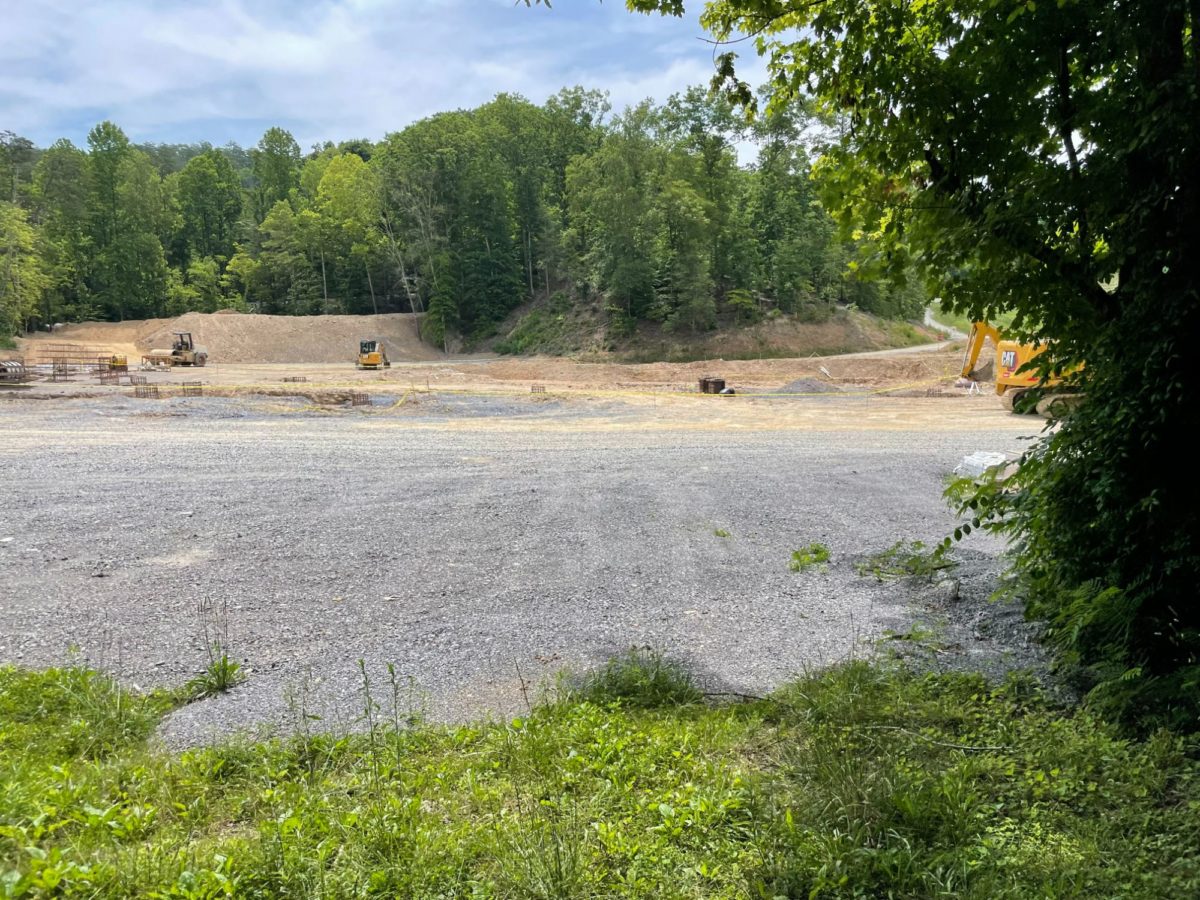 The park is essentially working with a blank slate, although there is obviously groundwork still left to do in some parts of the site. 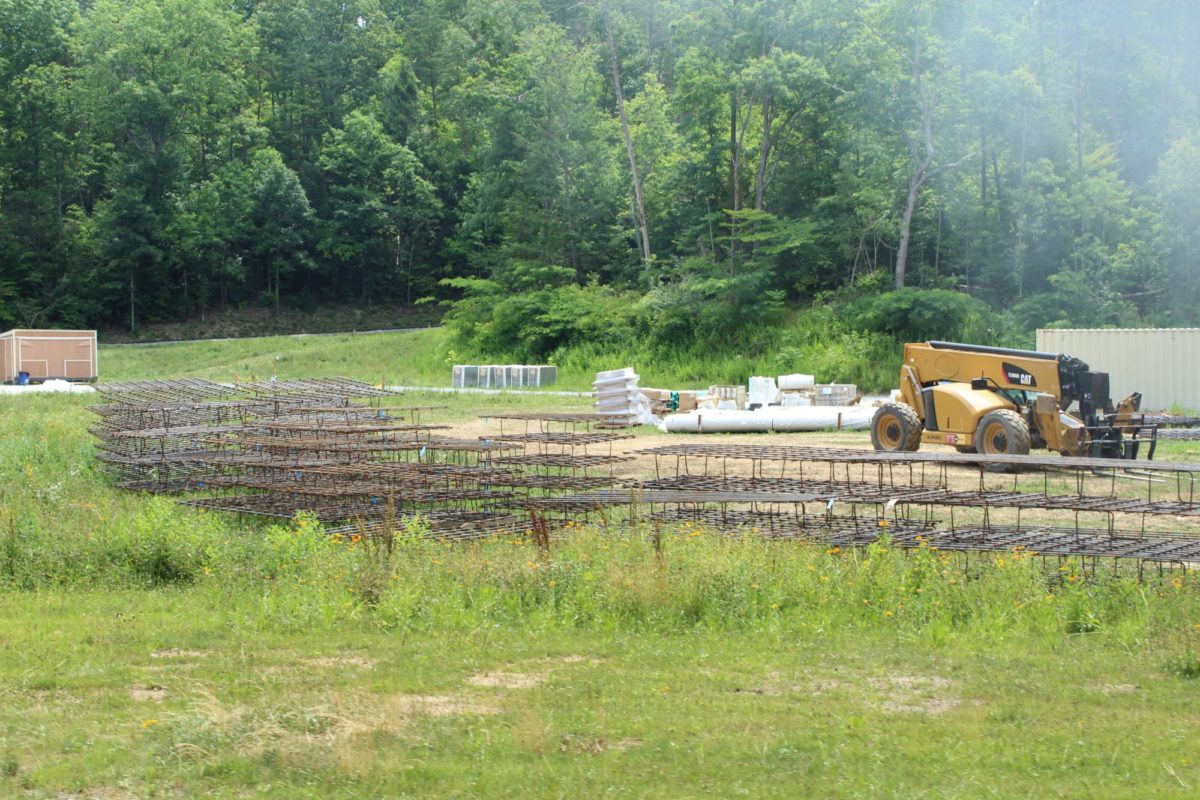 These stacks of rebar-like material are positioned at the northernmost point of the construction site. If you know what these are, please let us know in the comments section below. 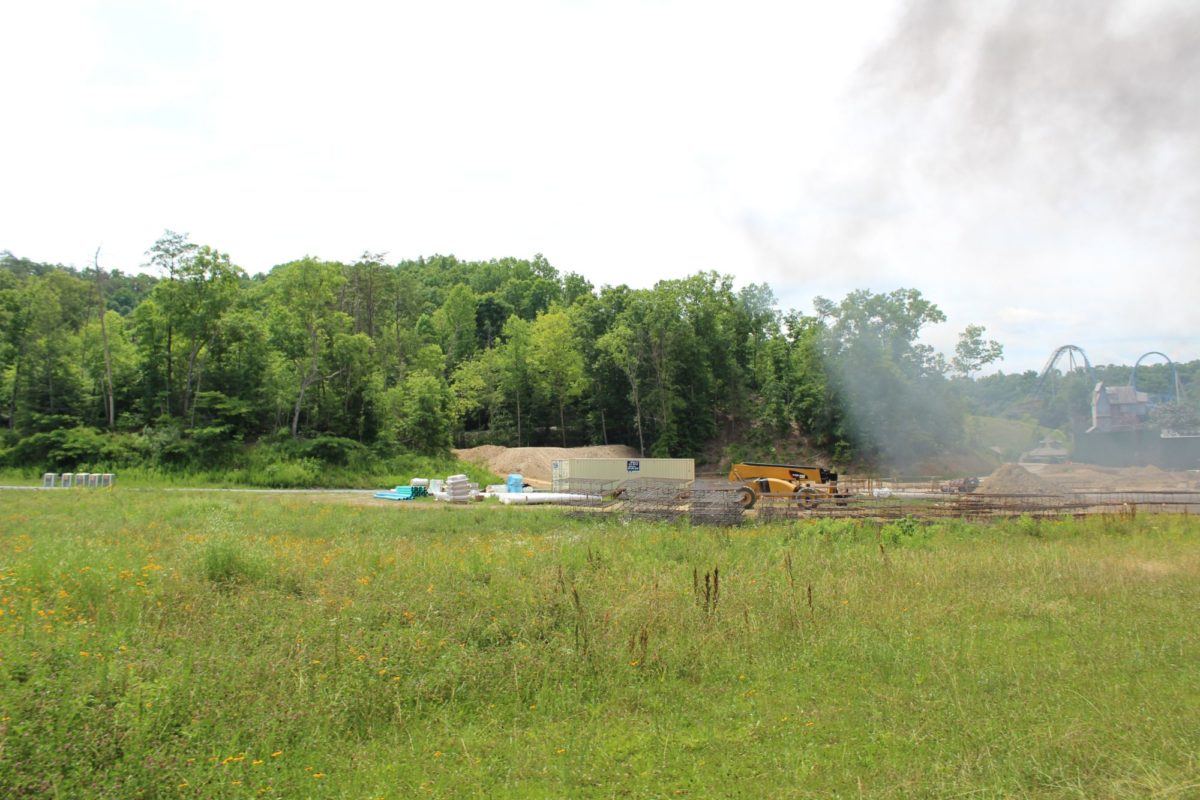 But even as large as the construction site may be, there is still a lot of untouched acreage within the first loop (or curve) that the Dollywood Express navigates. 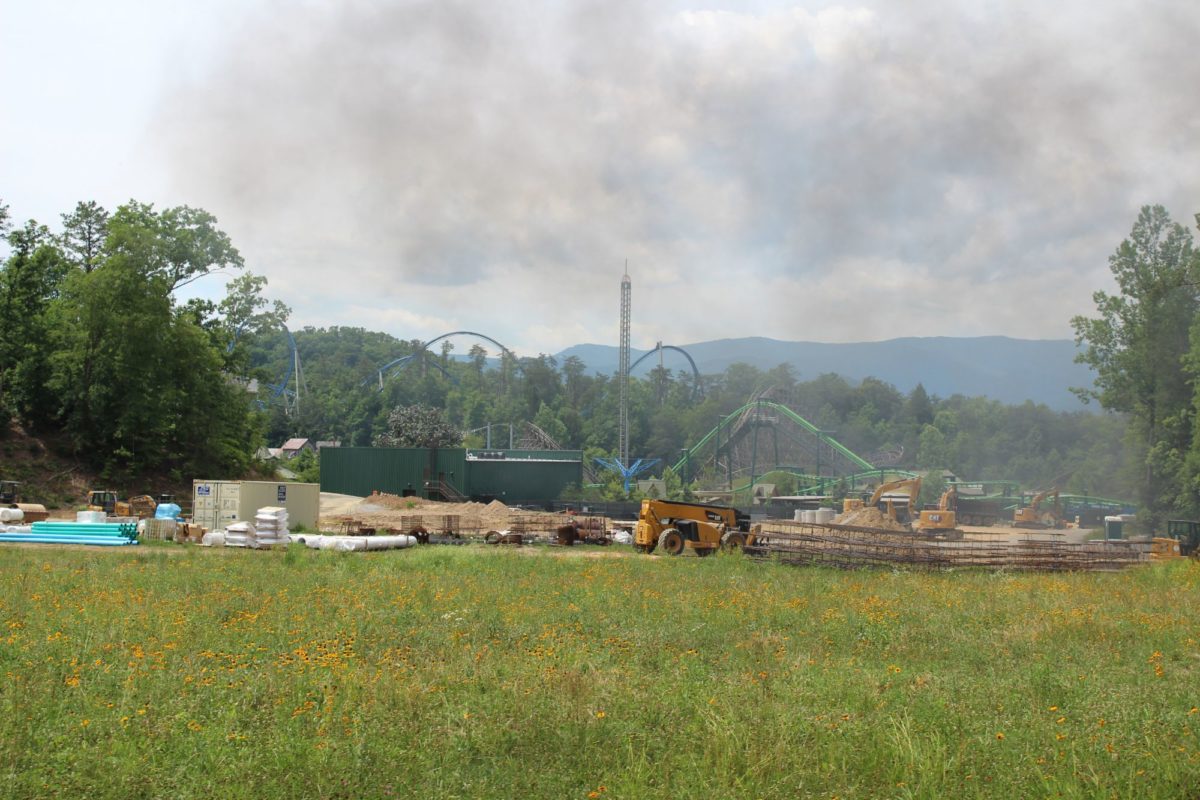 This view gives you an idea of how large and expansive the site is. 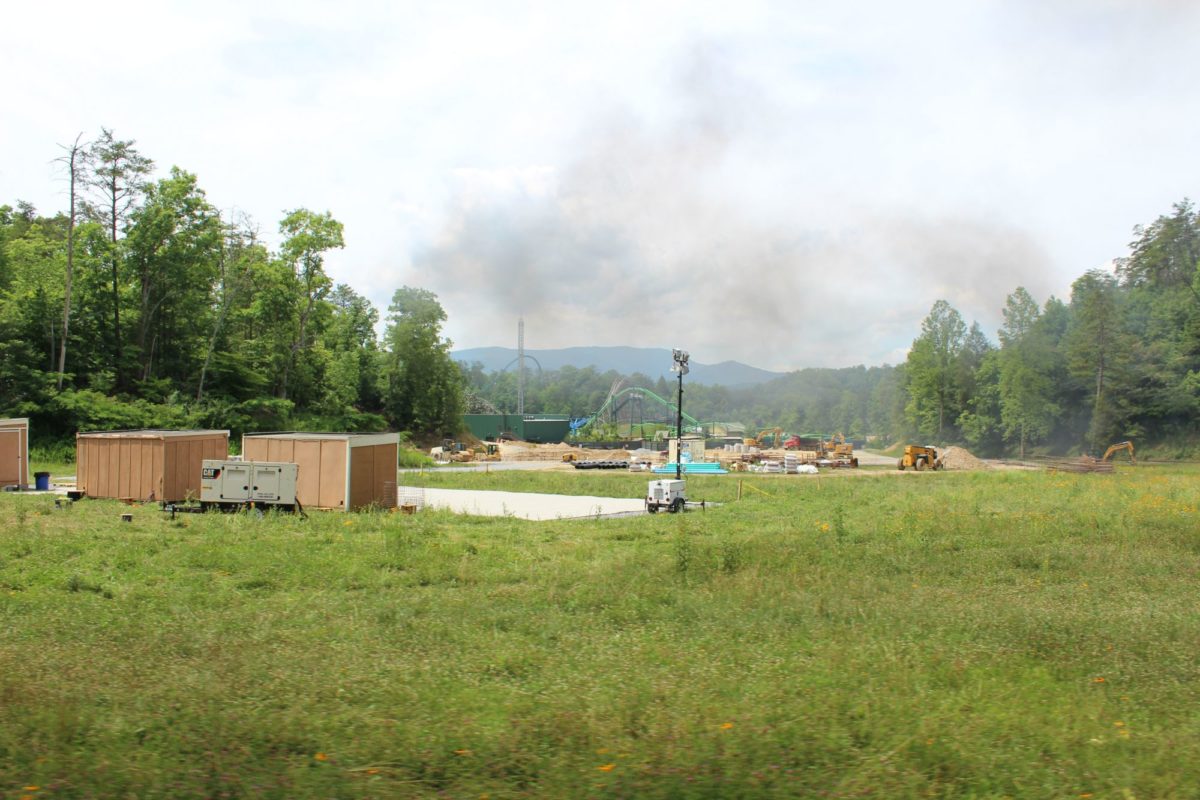 Outside of the construction site are several large shed-like structures and a new large concrete pad. 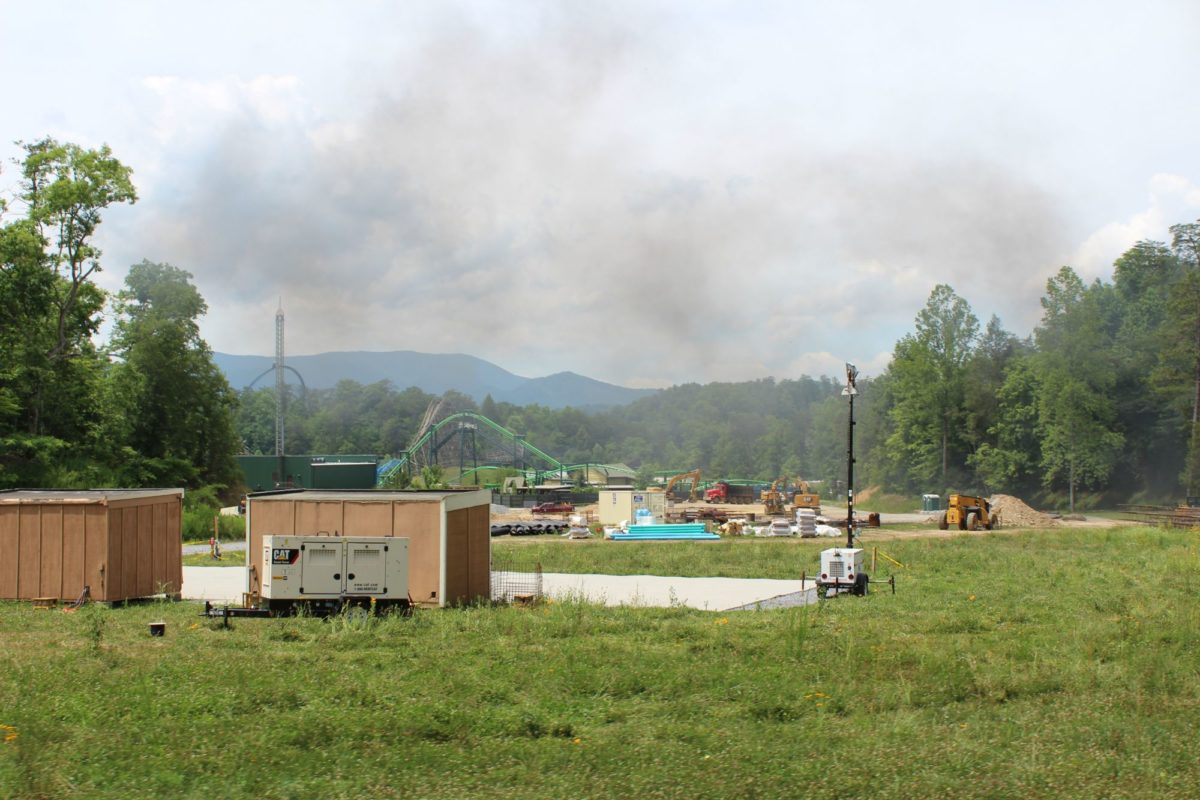 I’m not sure if this is related to the 2023 project. My initial thought was that it could be where fireworks could be launched from (the Summer Celebration event with nightly fireworks starts this weekend), but that is purely speculation on my part. 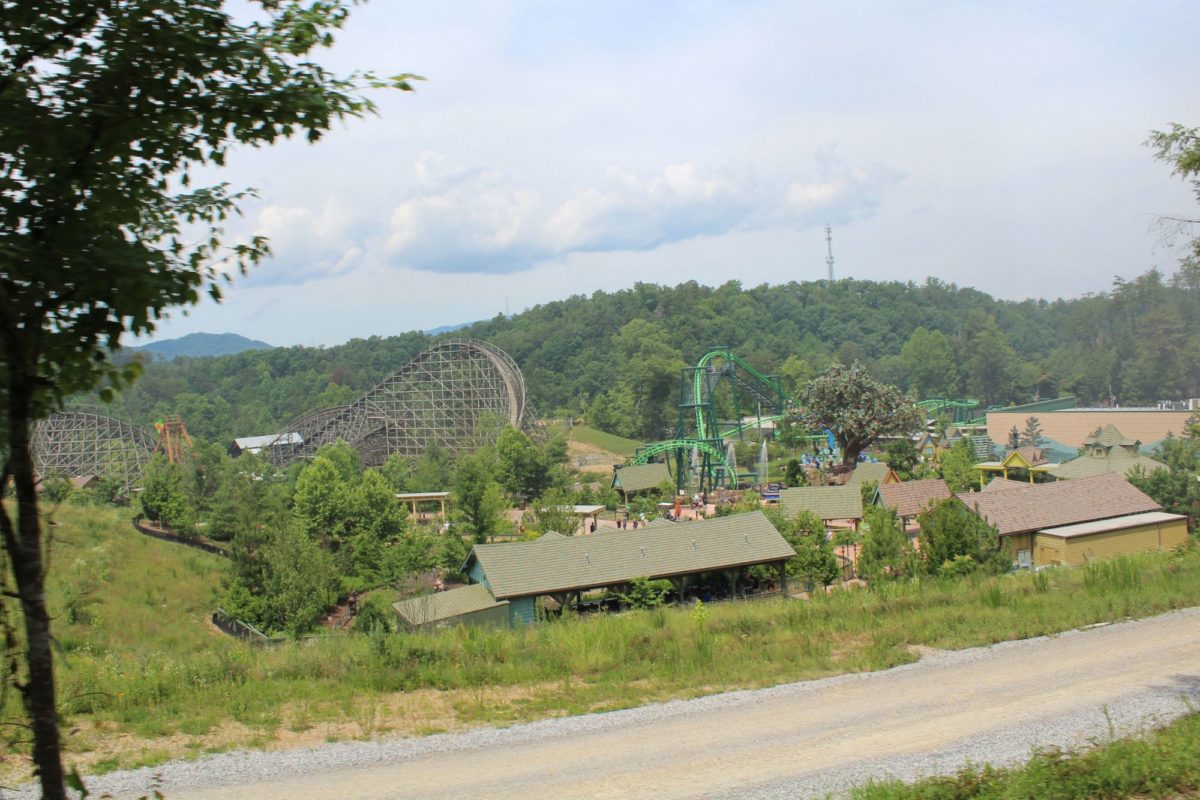 This view will likely look very different next season, as the proposed attraction will stretch from the construction site to the hillside shown at the beginning of this update. 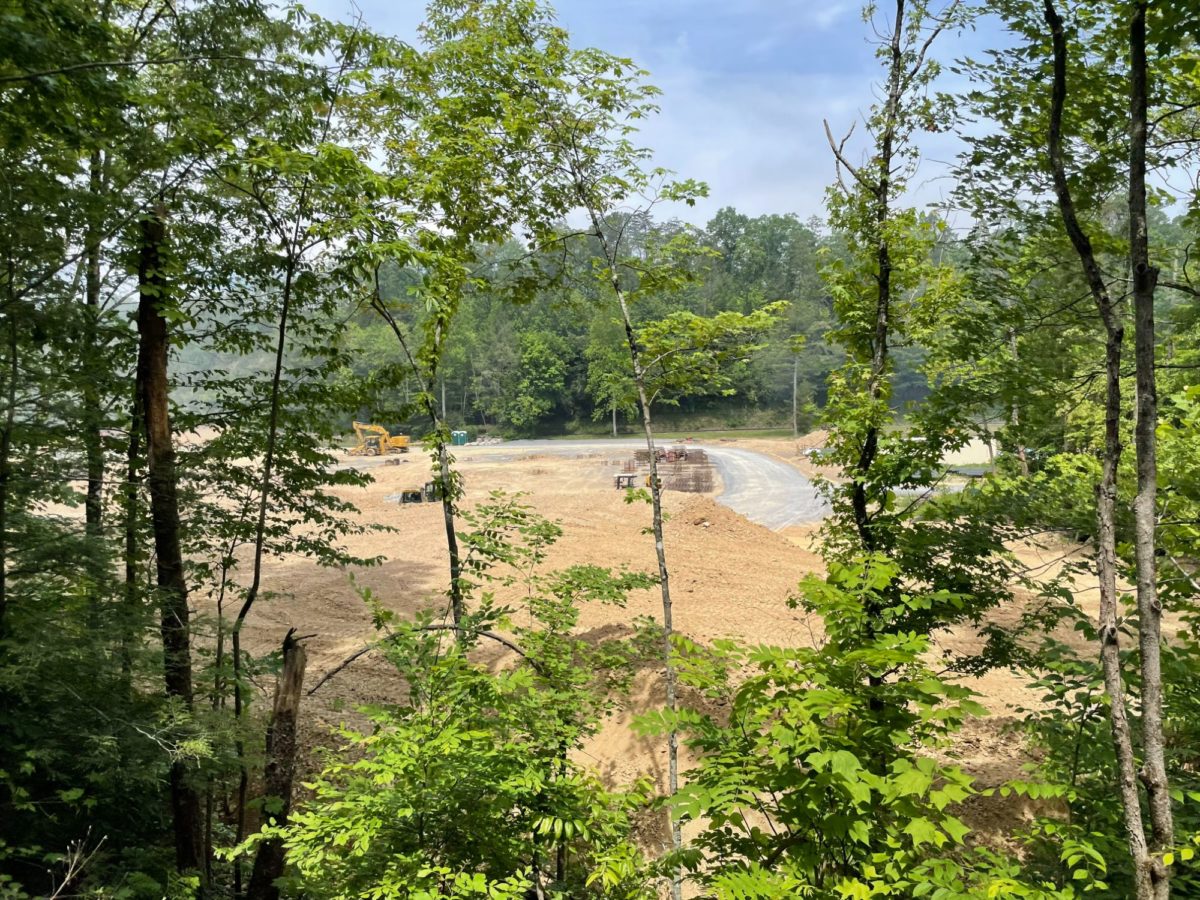 Construction will likely ramp up as we continue into the summer, especially as the foundation work progresses.

Dollywood typically announces major new attractions in August or September. By then, I expect this site will be much more developed.

Stay tuned as we bring you more Dollywood 2023 construction updates!