Disney California Adventure, which celebrates its 20th birthday today, has been closed since the pandemic started, but in March it’s going to partially reopen for a food festival. Coinciding with the typical time for its annual Food and Wine Festival, the park will open a ticketed food and beverage event. 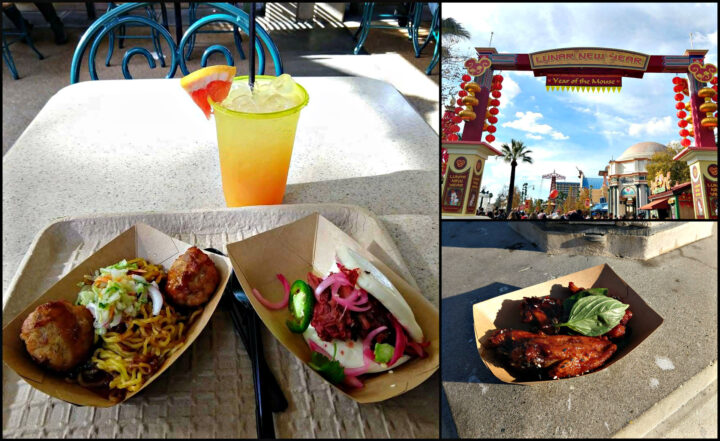 Around this time last year I was scarfing down food at the Disney California Adventure Lunar New Year Festival, so it’s exciting that food festivals will be back!

Disneyland President Ken Potrock said in a letter to cast members, “Currently planned to begin mid-March, we will debut an all-new, limited-time ticketed experience, focused on our world-famous food and beverage offerings from around the resort, the latest merchandise and unique, carefully crafted entertainment experiences.”

Details are scarce, but Carlye Wisel (who I always trust on these things) is hinting that most of the park will be open to walk around.

BREAKING: Disney California Adventure will be REOPENING for a special ticketed dining experience this Spring.

Details are forthcoming, but it seems you'll be able to walk around the theme park (!!!) and eat some of your favorite theme park foods (!!!) as early as mid-March. pic.twitter.com/vzYU4Ud0Md

If it’s like the real food and wine festival, stands tend to be set up along the Pacific Wharf and Paradise Pier areas, sometimes down into the Grizzly Peak paths as well. Buena Vista street has actually already been open, basically as part of Downtown Disney. 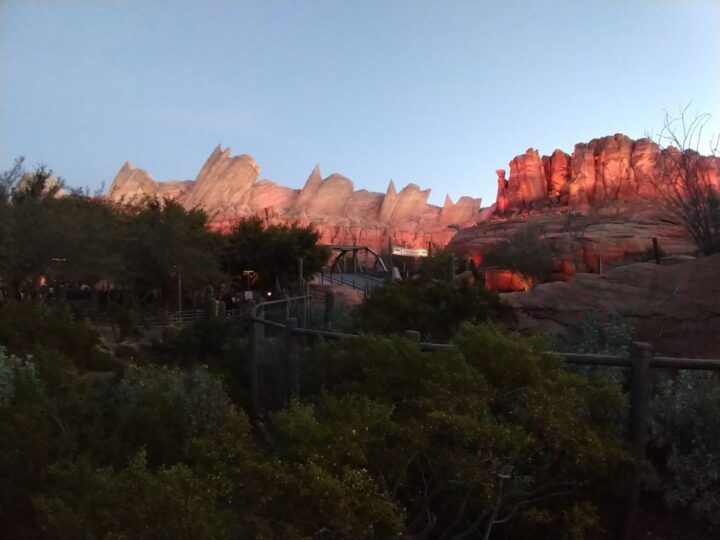 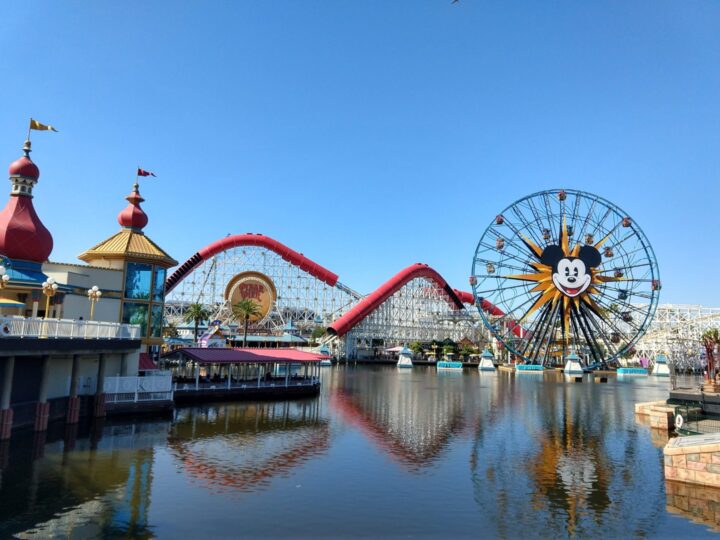 The rides might not be open, but it’ll still be nice to get these views.

The OC Register reports that the event will include some limited entertainment, and that the park will be calling back 700 employees for it.

No, there won’t be rides, but considering it will have been a year since the park was open, plenty of Disney fans will probably be happy just getting to explore the park and enjoying some Disney entertainment.

Info on tickets isn’t out yet, but no doubt they’ll be a hot commodity. Considering Knott’s Berry Farm kept selling out there food festivals last summer and fall, I imagine Disney will sell out quickly. Keep and eye on the Disney Parks blog and Disneyland website for more info. For more park re-openings, make sure you’re following all of our Social Media and check out our running list of announced 2021 opening dates.