This. Is. March. You know what March means? It’s that time of year at Coaster101 where we fill out a college basketball bracket, have it bust after the first two days of the college basketball tournament, and shift our focus to what some (no one) call “The most important bracket in March.”

This year, we’ve brought back our annual bracket event called Park Mania! (cleverly named in an effort not to get a cease and desist letter!) with a few twists. 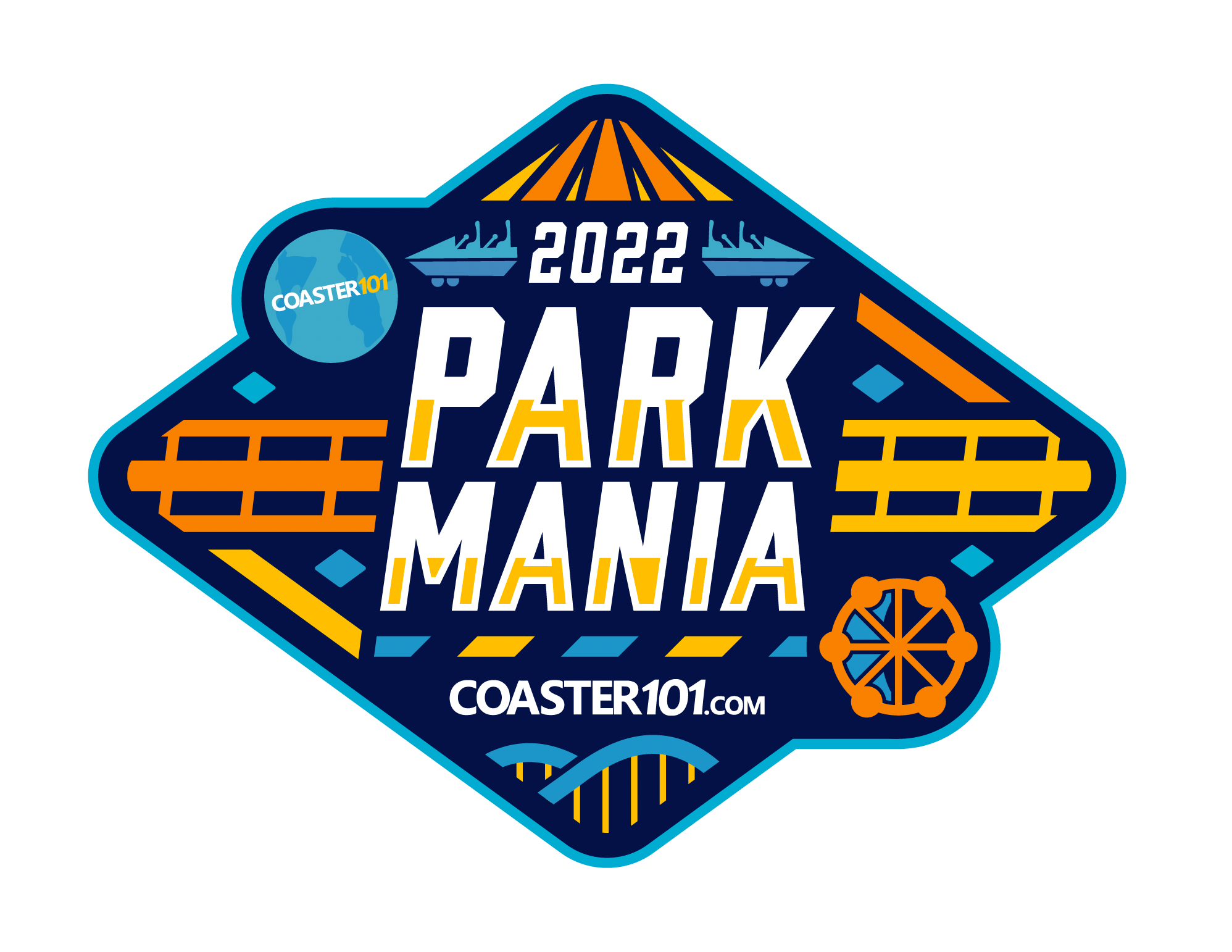 Just like the “real” bracket, we’ve included 68 parks from across North America to vie for the coveted Park Mania trophy. However, this year, at the suggestion of our twitter followers, there are no rankings and no geographic regions. With the exception of the “vote-in” rounds, the parks were randomly selected for their match-ups. Just like the basketball tournament, we’ve created a “Vote-In” round where 8 parks will have the chance to be voted into the final 64-park field. This year, “vote-in” rounds work a little differently, as several multi-property parks have been split up to determine who will advance into the main bracket. Each region is named for RMC Tracks! 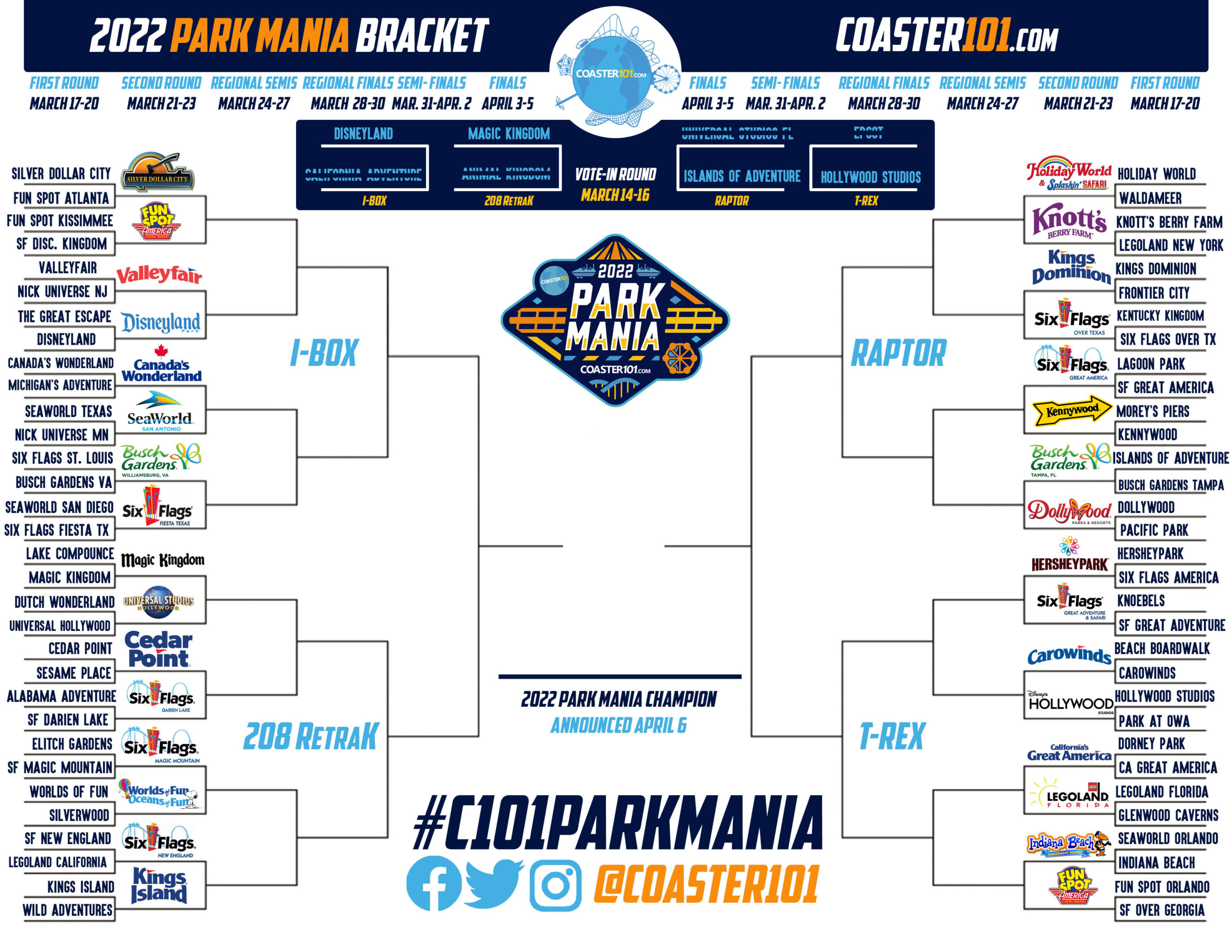 Round Two Voting Is Complete! Come back 3/24 to find out who advanced!

Polls close at 8:00pm Eastern on Wednesday! Round 3 Begins Thursday.