Six Flags New Orleans Time Lapse Before and After Katrina

Six Flags New Orleans has stood nearly untouched since it was submerged in floodwaters for weeks following Hurricane Katrina in 2005. 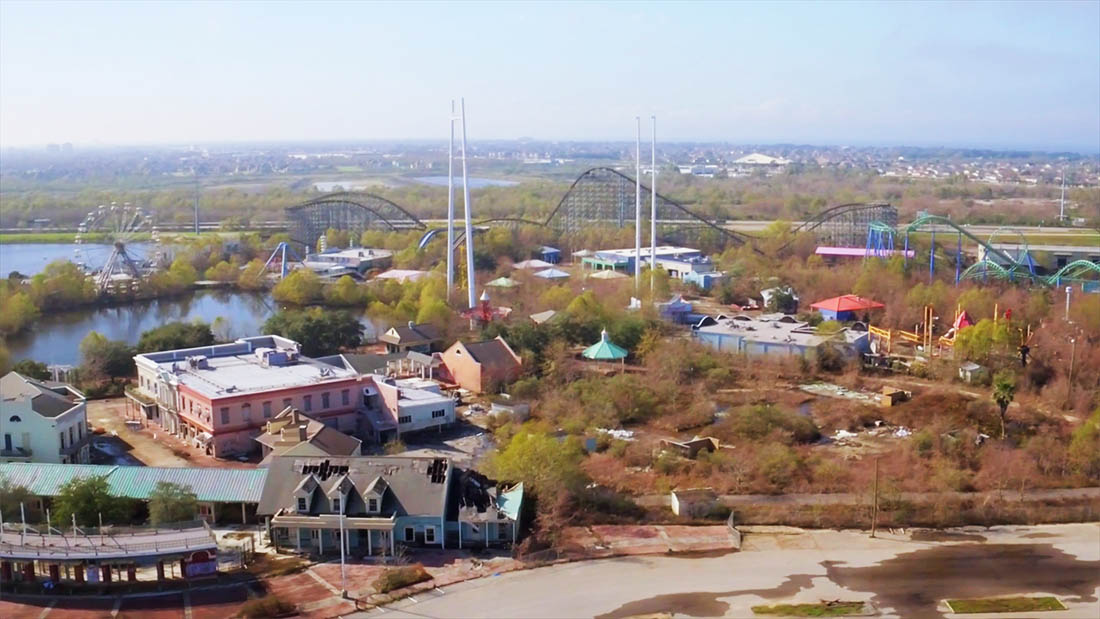 The park opened in 2000 as Jazzland but went bankrupt only two years later. Six Flags purchased the park in 2002 and reopened it as Six Flags New Orleans in 2003 with new attractions such as Batman: The Ride. Following the storm, Six Flags — after a lengthy battle with the City of New Orleans — cut ties with the park and took with it a few salvageable rides. 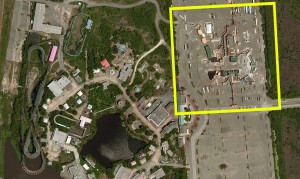 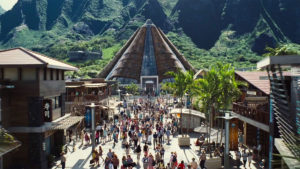 To this day, the park periodically inserts itself into the news. Earlier this month, the City of New Orleans revealed that it was exploring options to raze the remains of the park. The park has found a second life as a film set for movies like Jurassic World. Ambitious proposals — like reopening the park with the Nickelodeon brand — have come and gone. 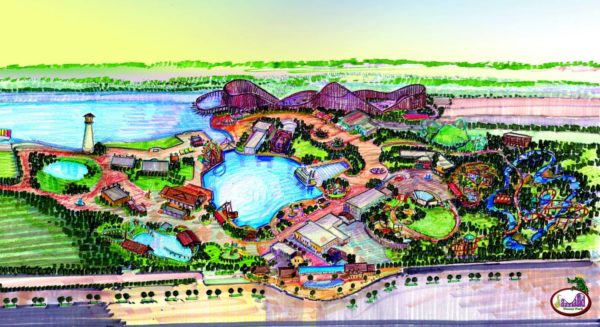 But some people remain hopeful that all is not lost. Last year, we interviewed the woman leading the effort to reopen the park. 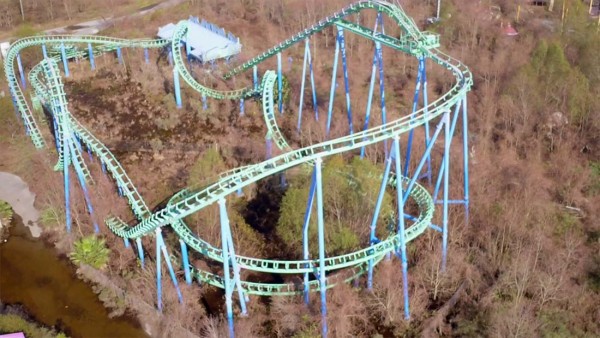 Each year, as the anniversary of Hurricane Katrina’s landfall approaches, I find myself researching the park’s tragically brief history. For years, those fascinated by the abandoned have watched the paint fade and vegetation slowly consume the park’s remaining rides and infrastructure.

But that didn’t happen overnight. Using Google Earth’s historical imagery tool, I analyzed the progression of the park from its early years to its slow deterioration. 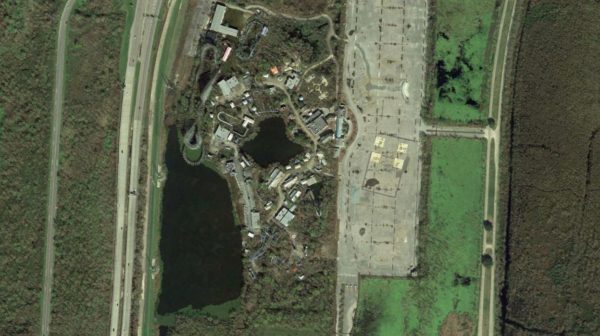 Note: this experience is best viewed on a large-screen device such as a desktop or tablet.

Using the slider below, take a look at the life and demise of Six Flags New Orleans and Jazzland from the park’s opening to its present-day state.

Six Flags New Orleans Before and After

Below is a side-by-side comparison of Six Flags New Orleans in July 2005 compared to February 2017:

Learn about efforts to reopen the park here.

Did you visit Six Flags New Orleans or Jazzland? Share your memories about the park in the comments section below.