Here at Coaster101, while we love a good bracket pool, we decided to have some fun with the bracket system this year, and bring back our annual event, this year (in an effort not to get a cease and desist letter) called Park Mania! 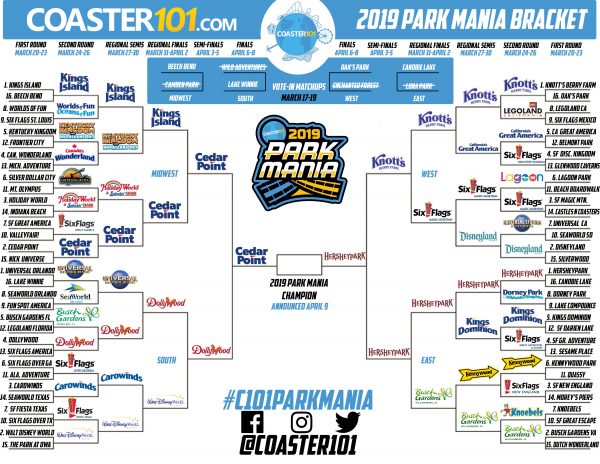 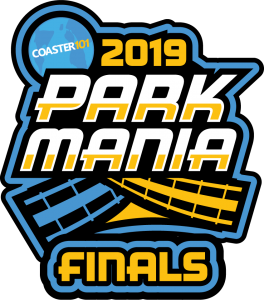