Carowinds and Kings Dominion will not go into hibernation after the holidays. The parks will expand to year-round operations beginning January 1, 2023. The scheduling change introduces additional weekends to the calendar in January, February, and early March, with regular park operation continuing throughout the rest of the year. 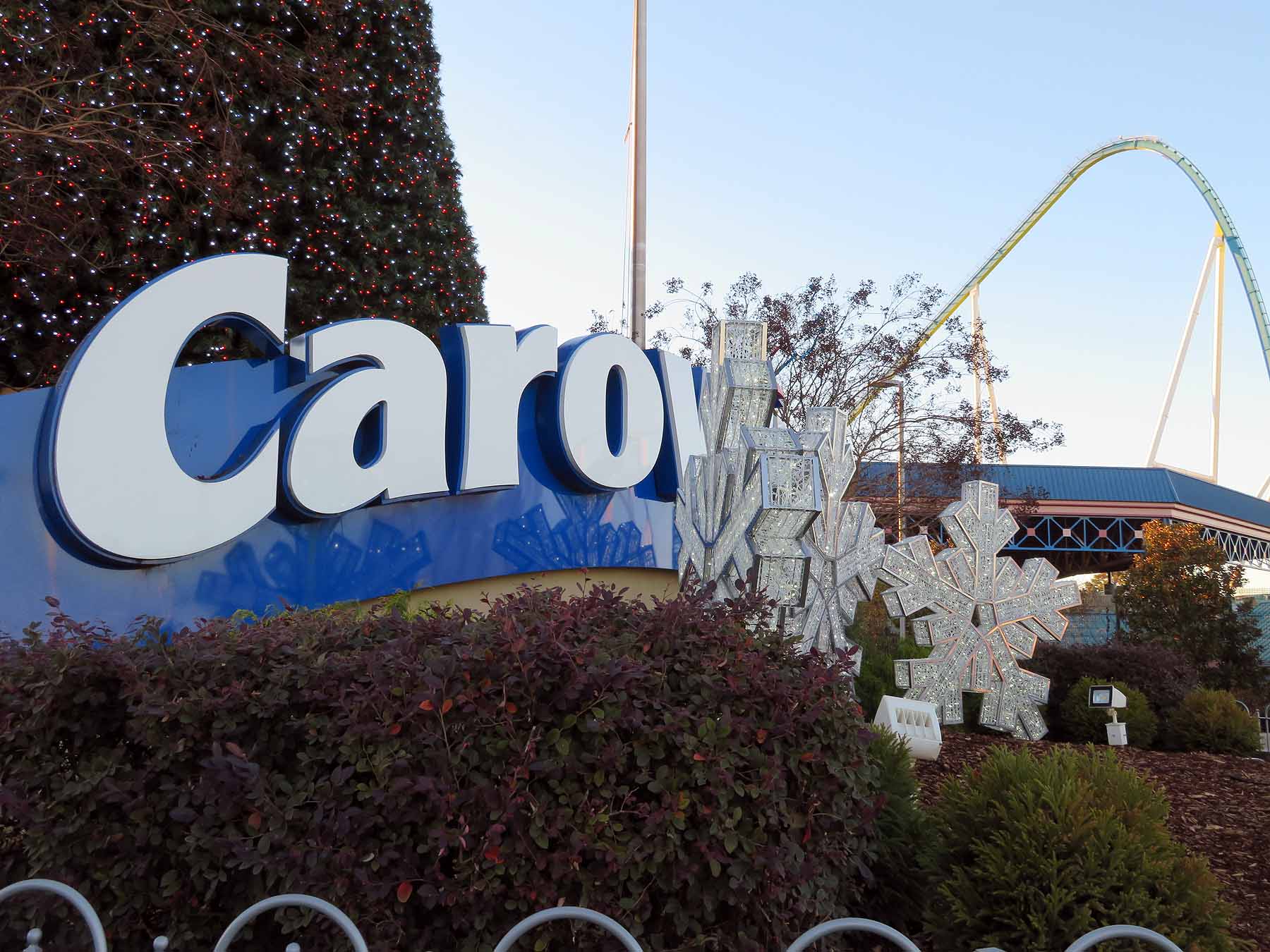 Traditionally, Carowinds opens around mid-March, opens for daily operations approximately from Memorial Day to Labor Day, and then hosts SCarowinds and WinterFest on weekends and select weekdays from September through the end of the year. The added winter operating days, in addition to the early season and spring break operations, will provide guests the opportunity to experience even more seasonal events and explore Carowinds across the entire year.

Guests will experience rides, subject to routine maintenance, seasonal refurbishments, and weather closures. (Author’s note: We’re going to bold this section. The park is typically used to having time for off-season maintenance. Certain roller coasters have minimum operating temperatures. North Carolina winters are highly unpredictable. Do not complain when you show up to Carowinds in February and you expect to ride every coaster in the park.) 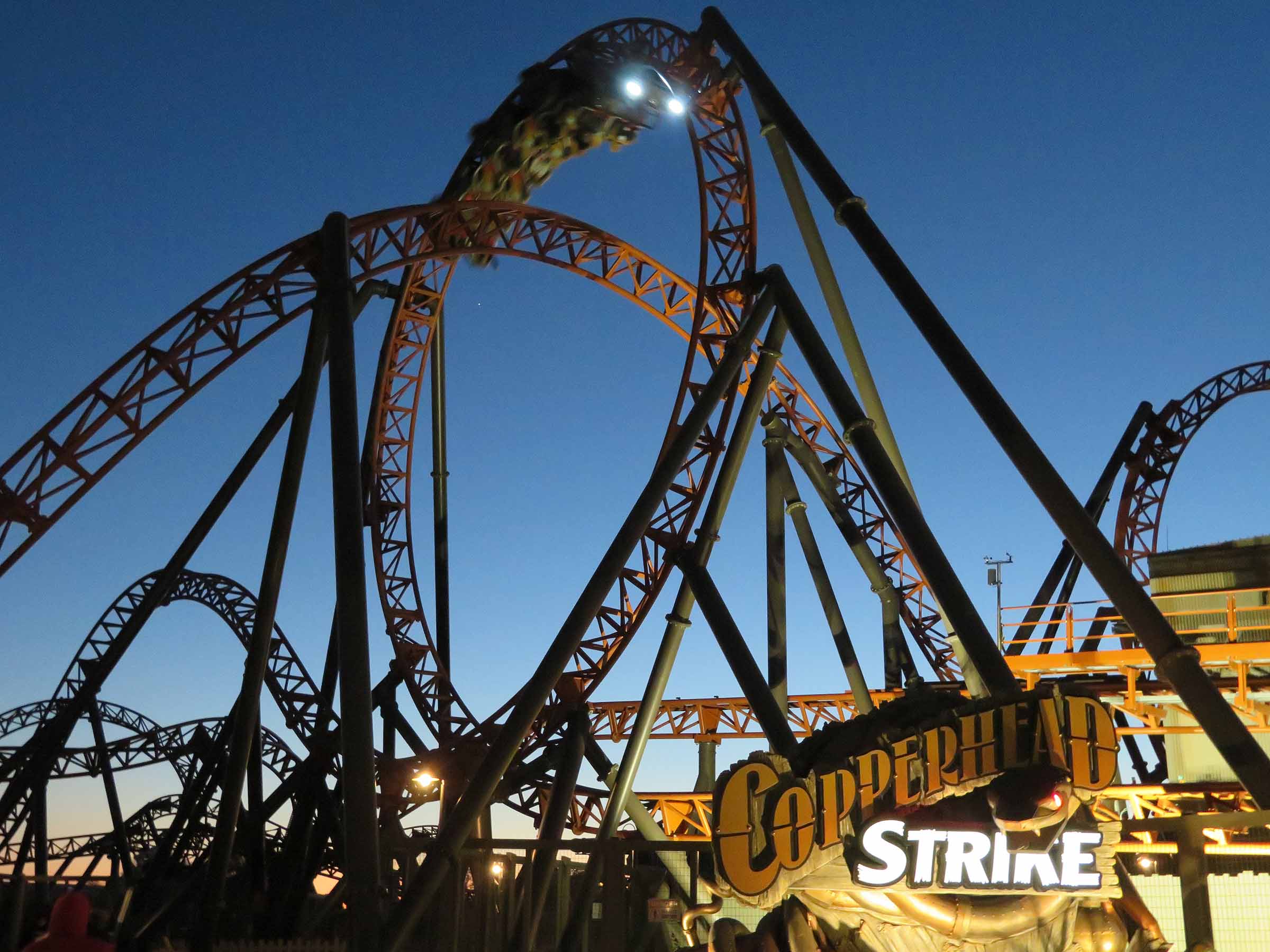 Select park dining, merchandise locations and games will be open for guests to enjoy during the winter operating days.

The expanded operation adds select dates to the calendar in January, February, and early March, for year-round entertainment and additional value to season passholders.

It’s already a big year for Carowinds as the park celebrates its 50th anniversary in 2023. Guests will experience the iconic border between North Carolina and South Carolina anew when Carowinds celebrates its 50th anniversary in 2023. The 2023 season marks the beginning of “50 years of Carolina fun,” a limited-time special event that brings exciting entertainment, enhanced food and beverage offerings, and other immersive experiences.

At the center of the 50th anniversary celebration will be the debut of Aeronautica Landing, a tribute to the Carolinas’ spirit of invention, exploration, and aviation, where guests can immerse themselves in the history and future of flight. Aeronautica Landing will include the introduction of five new themed attractions opening in 2023 as well as a re-theming of an existing ride, for a total of six rides. 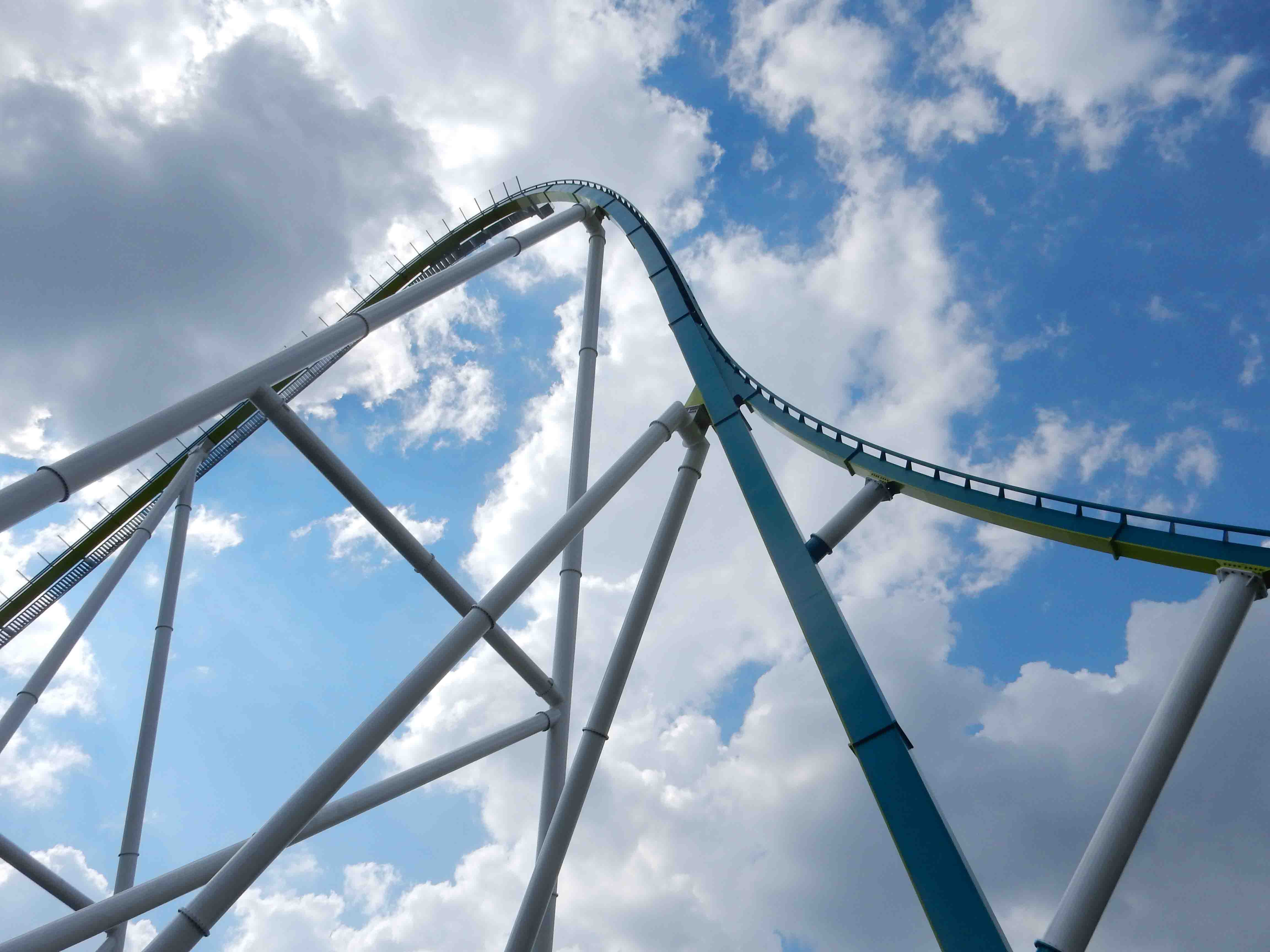 Expanding the Carowinds’ calendar to year-round operation will enhance the local tourism and travel industries, create jobs to support economic growth for the entire region, and reinforce the park’s commitment to the local community. 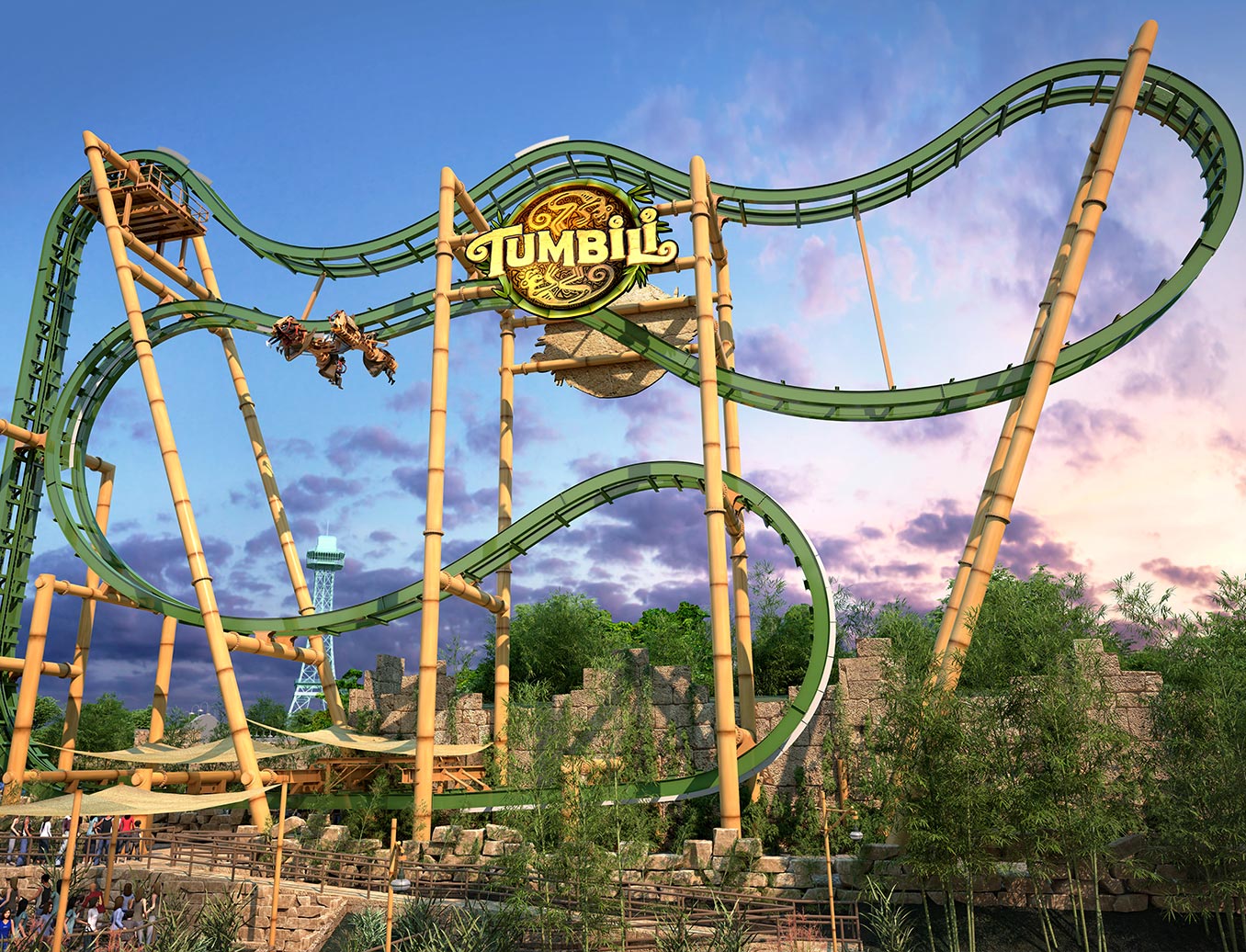 “Kings Dominion will be the cure for cabin fever in 2023,” said Bridgette Bywater, vice president and general manager. “We’ve always wanted find a way to extend our season to all 12 months, and now families and season passholders won’t have to wait until the spring for their favorite rides or their first taste of funnel cake.”

Like at Carowinds, weather conditions and scheduled maintenance will limit the operation of some park attractions.