Hersheypark today announced that it will debut two Jolly Rancher candy-themed ride experiences in 2022. The park will retheme and rename its Sidewinder boomerang coaster and will open a family-friendly spinning flat ride. 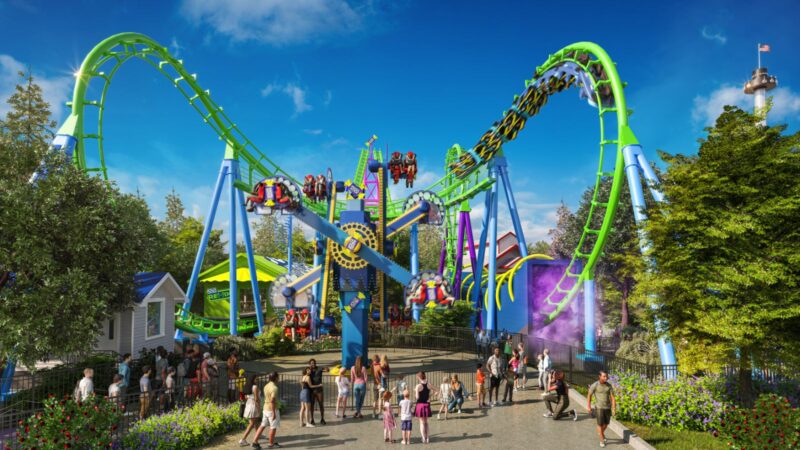 Learn more about the two new ride experiences below:

The former Sidewindercoaster, a standard Vekoma boomerang model, will be renamed “Jolly Rancher Remix,” a “first-of-its-kind reimagined coaster for the senses.” 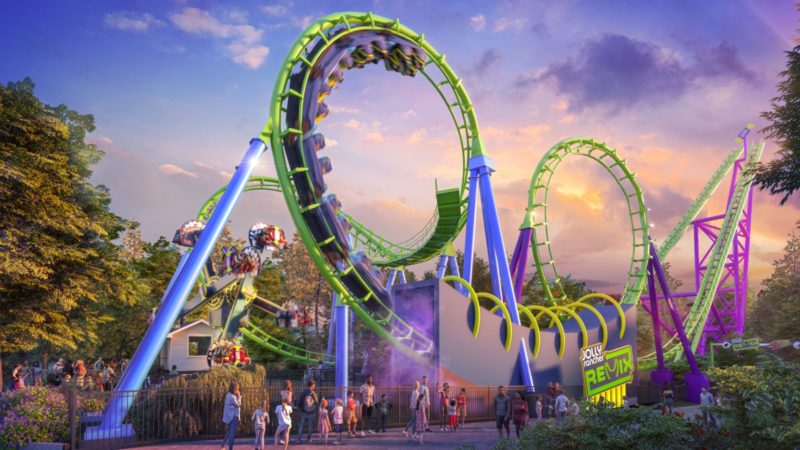 One of 15 roller coasters at Hersheypark, Jolly Rancher Remix opened in 1991 as Sidewinder. The Vekoma boomerang coaster received Vekoma’s newer style of train in 2011.

Each ride on Jolly Rancher Remix will be unique with five randomized “flavor rides” like Watermelon or Green Apple. Each experience will feature different music, lights and scents for a first-of-its-kind sensory experience. 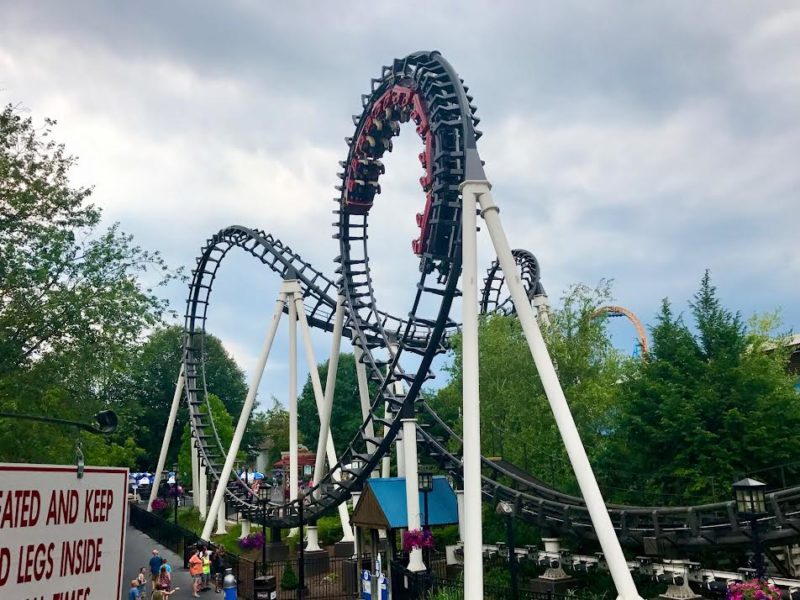 Sidewinder, soon to be Jolly Rancher Remix, as seen in 2017. 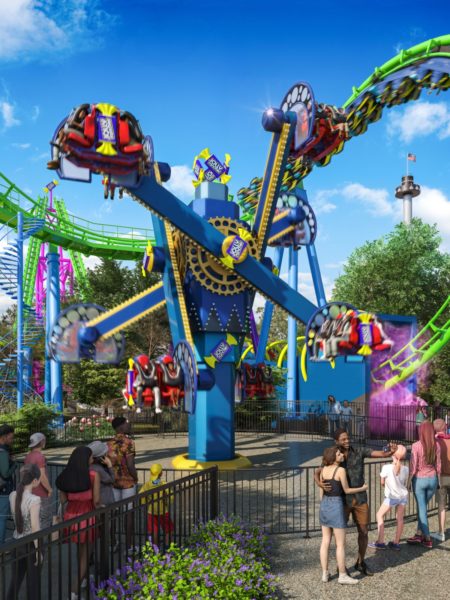 The family-friendly flat ride will mix in “lifts, drops and never-before-seen views while dodging the other riders.”

See a video of the two rides in action in the tweet below:

For more information on Hersheypark’s new-for-2022 Jolly Rancher experiences and more details on the upcoming season, visit the park’s website.

What do you think of Hersheypark’s retheme of Sidewinder and its new flat ride? Let us know in the comments section below.