Last August, Six Flags and the Qiddiya Investment Company revealed their plans for the newest Six Flags park, set to open in Saudi Arabia. These plans included a look at Falcon’s Flight, a roller coaster they were promoting as the tallest, fastest and longest coaster of all time. When it was revealed, fans were a little skeptical if this could actually be done, but it seems as if Falcon’s Flight is ready to move on to the next stage, because this morning Qiddiya released new statistics about the coaster. 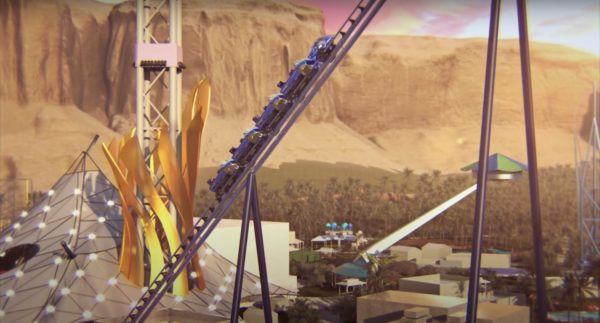 In the press release, Qiddiya revealed that the ride would reach speeds of over 155 mph, beating the current record held by Formula Rossa by about 6 mph. 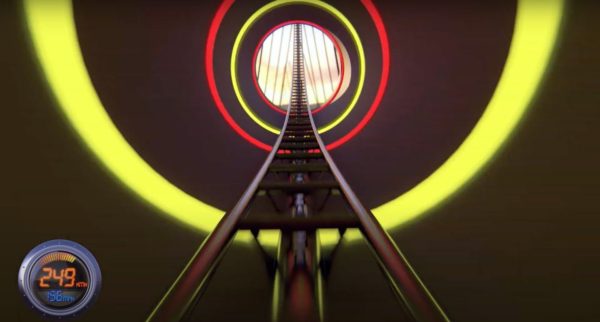 This will be achieved by the use of an LSM launch system, which will propel the coaster into the unbelievable 525 foot drop off of the edge of the cliff surrounding the park. 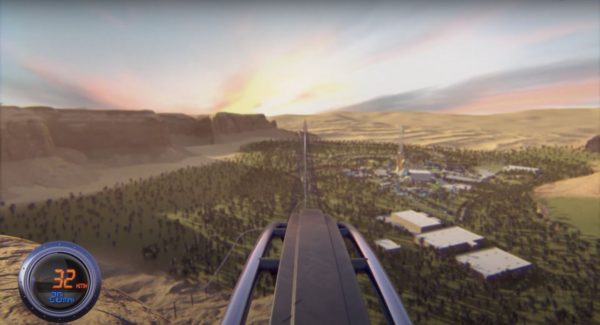 This is only one element on the ride’s bonkers layout, which includes at least one inversion. 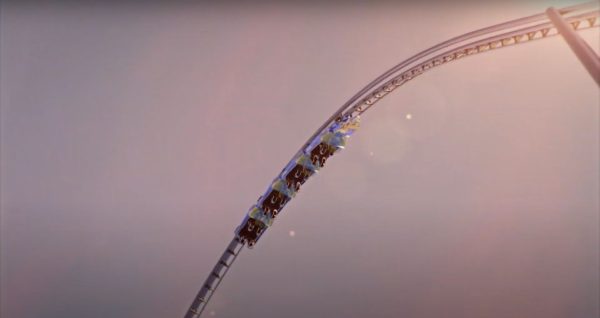 The coaster will also break the world record for length, blowing the current record holder out of the water. Currently, Steel Dragon 2000, which has held this record for 20 years, is the longest coaster in the world with 8,133 feet. Falcon’s Flight plans to beat that by nearly 5,000 feet, promising a 2.5 mile long layout, coming in at 13,000 feet. 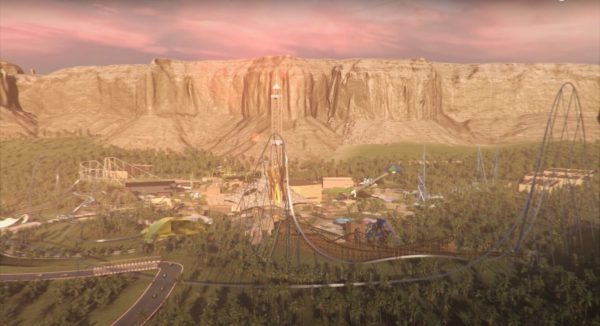 We also know that the manufacturer of the coaster will be Intamin, who is known for their record breaking attractions, and often inventive layouts. 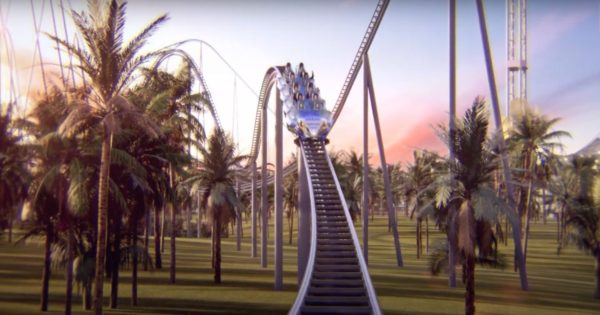 The coaster will have 20-passenger trains, with a windscreen shielding each car from the incredible speeds the ride will reach. 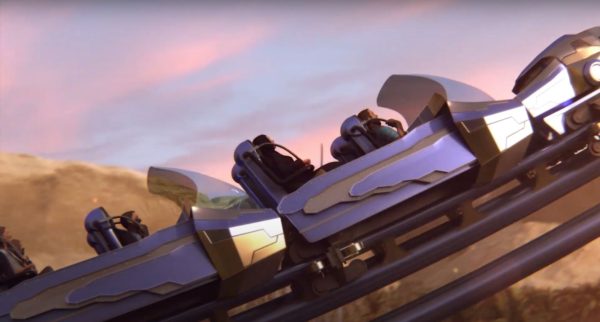 The ride will feature three launches and a ride time of three minutes. Falcon’s Flight will be just one of the many impressive rides planned for the Saudi Arabian park. 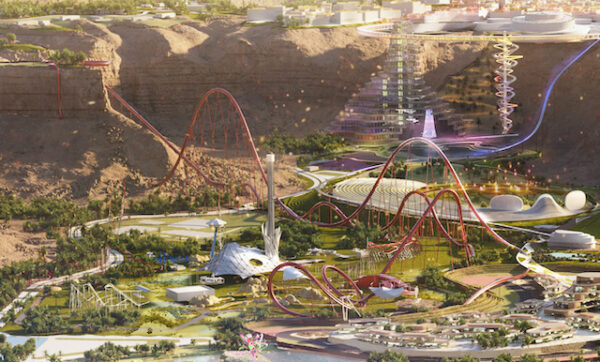 What do you think of this gargantuan announcement? Let us know in the comments!