Two New Kids Areas for Six Flags over Georgia in 2016

Six Flags over Georgia is planning not one but two new kids areas for the 2016 season: a DC Super Friends area and a Bugs Bunny Boomtown area. Combined, the two areas will bring 12 new rides and attractions to the amusement park. 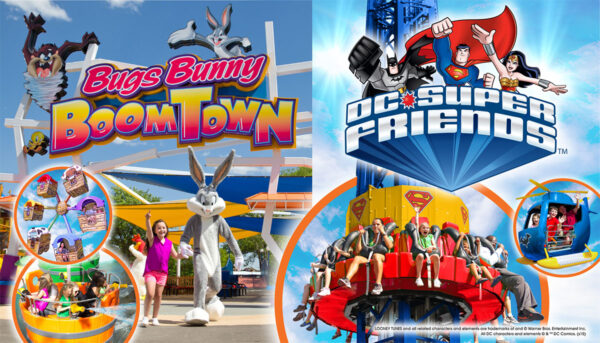 Watch a video highlighting the two areas below:

The original Dolphin Show area, which has remained at the park since the 1990’s, will be transformed into the epicenter for the all-new DC Super Friends kids’ area and will feature 5 new attractions, including: 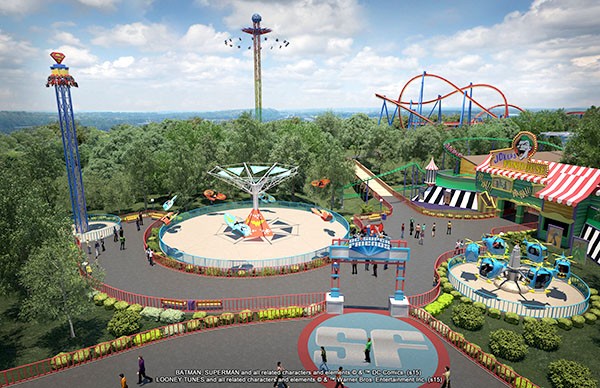 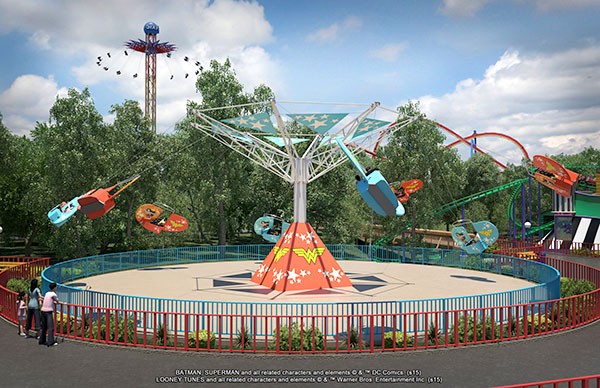 The park’s current children’s area, Bugs Bunny World, will be re-themed to Bugs Bunny Boomtown and feature seven attractions, including: 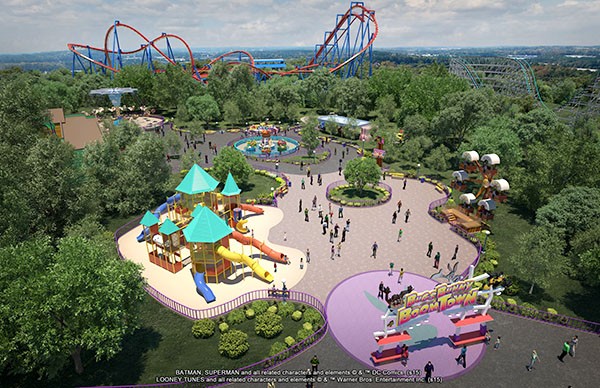 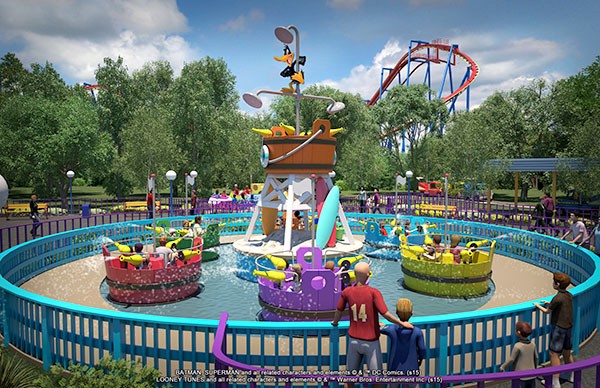 “These two new sections of the park will offer families hours and hours of fun with attractions mom, dad and the kids can experience together,” said Park President Dale Kaetzel. “This latest expansion continues our multi-year plan to provide thrills for guests of all ages and includes the addition of Hurricane Harbor in 2014, two new devious rides in Gotham City in 2015 and other additions planned for the future.” 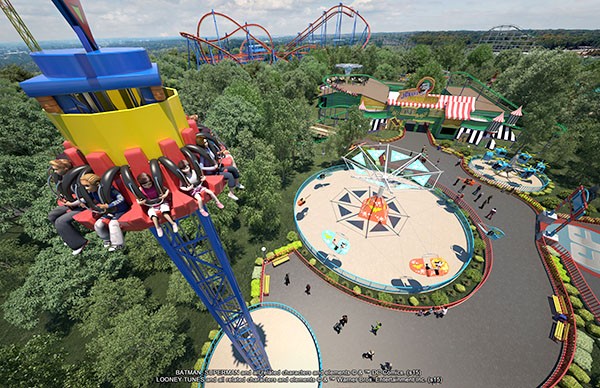 What do you think about Six Flags over Georgia’s 2016 plans? Share your thoughts in the comments section below.