Several opening dates of currently under-construction Fantasyland attractions have been announced via the park’s Facebook page:

It won’t be long before the rest of Storybook Circus opens: “The next phase of Storybook Circus, which includes the second half of the Dumbo the Flying Elephant attraction and the Casey Jr. Splash ‘n’ Soak Station, will open in July 2012.” 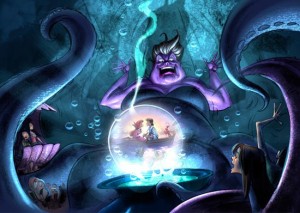 A variety of new Fantasyland attractions will open this upcoming holiday season: “It looks like we’ll have plenty to celebrate this holiday season, including the openings of Under the Sea ~ Journey of The Little Mermaid, Enchanted Tales with Belle, Be Our Guest Restaurant, Gaston’s Tavern, and Ariel’s Grotto.” 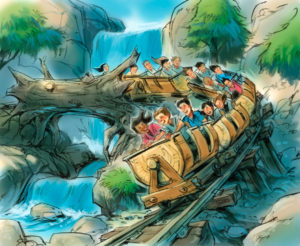 It looks as though we’ve got a while to wait for the new coaster: “The Seven Dwarfs Mine Train will debut in 2014.”

Which attraction are you most looking forward to at the reinvigorated Fantasyland? Comment below!