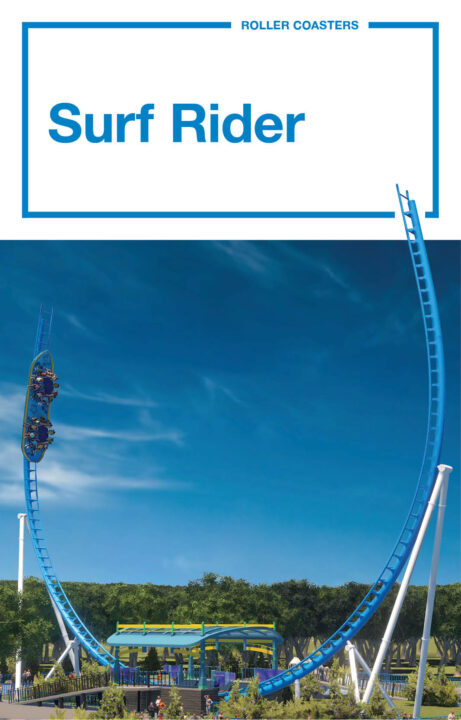 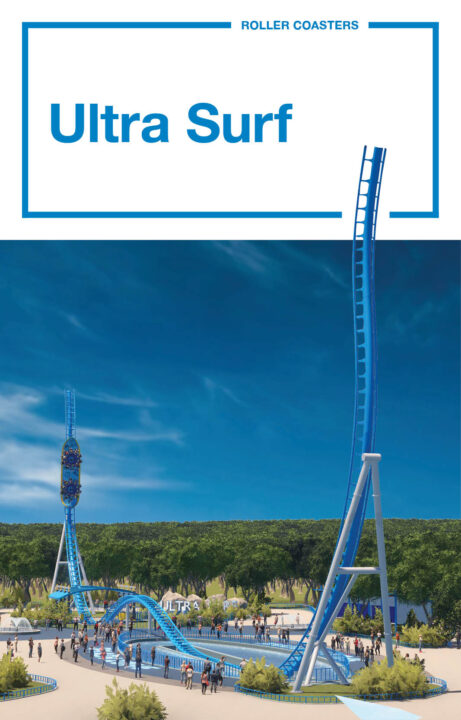 Both Surf Rider “2.0” and Ultra Surf will come equipped with some of Intamin’s latest innovations, including the company’s state-of-the-art, water-cooled linear synchronous motor (LSM) launch technology, allowing Surf Family trains to reach a top speed of nearly 60 mph from the first launch. The company also touts a smoother ride experience thanks to a simpler and wider track design that requires a smaller support structure.

The below video includes animation of the Surf Rider 2.0 and Ultra Surf in action:

As demonstrated in the videos, the Surf Family models’ small footprints make them an attractive addition to parks that are strapped for space.

Both Surf Family coaster models will come with new styles of trains. 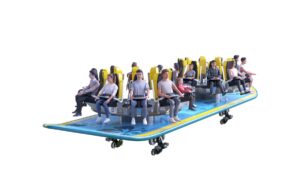 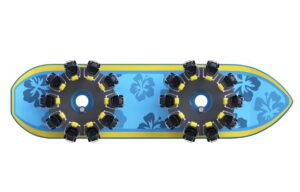 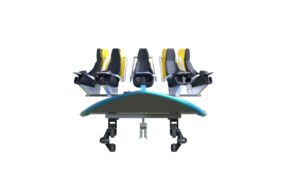 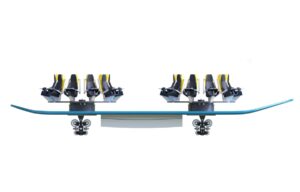 Intamin is using lightweight construction methods and materials to reduce the weight of the vehicles.

Keep reading for more information about both of the new Surf Family models from Intamin:

The Surf Rider 2.0 model is an upgrade of Intamin’s original Surf Rider. Currently, eight of Intamin’s “first-generation” Surf Rider coasters are in operation across the globe including models at various Disneyland and Nickelodeon Universe theme parks. 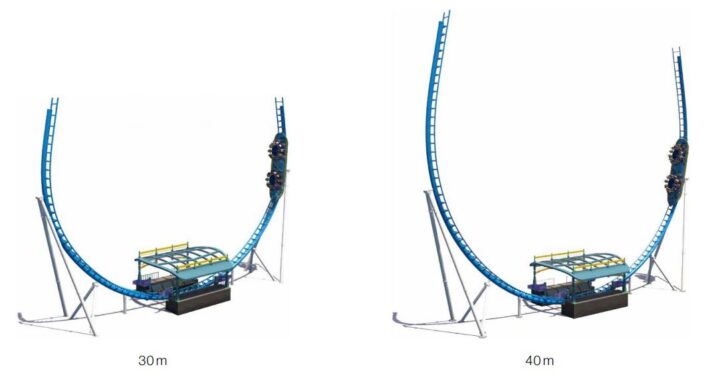 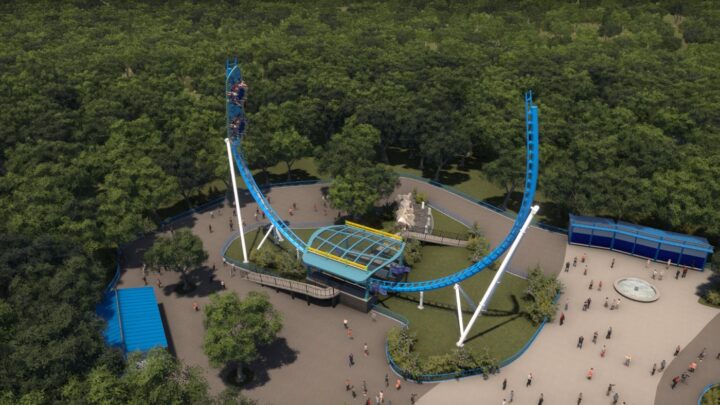 Riders will enjoy up to 12 moments of weightlessness as the ride vehicle launches backward and forward. 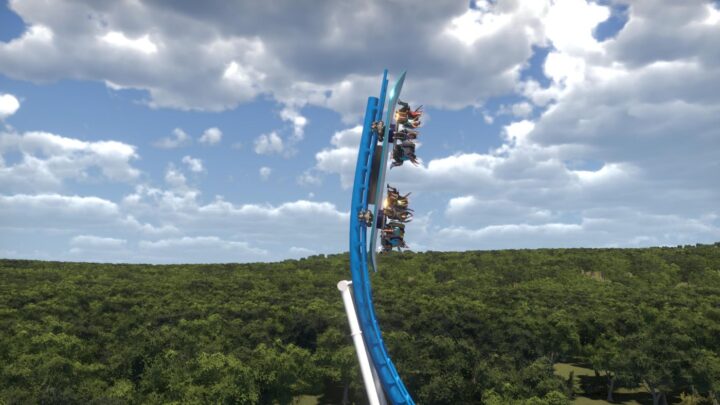 One of the unique features of the Surf Rider model is its’ beyond-vertical spikes. 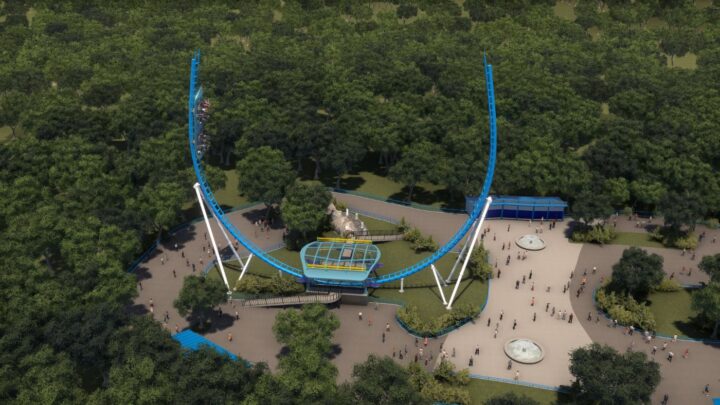 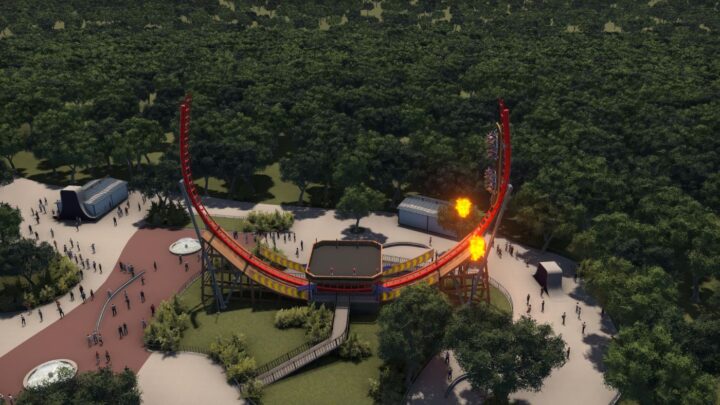 Parks can implement water, fire and other effects into the ride experience. 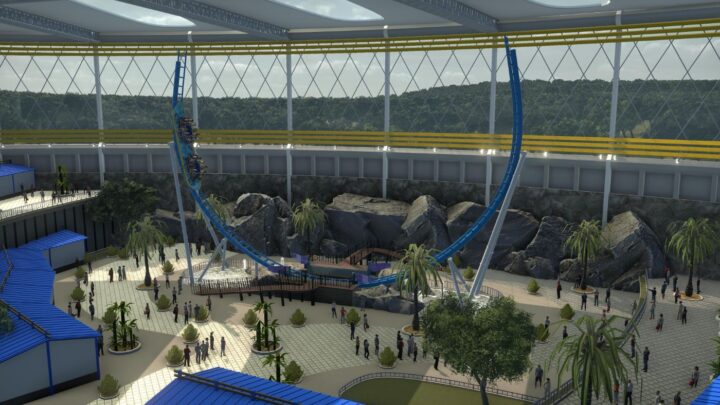 The coaster’s smaller size makes it a great option for indoor parks.

See the Surf Rider 30m model in action in the video below:

New to the line of Intamin Surf Family coasters is the Ultra Surf.

The larger Ultra Surf is a more thrilling take on the “Surf Family” model. 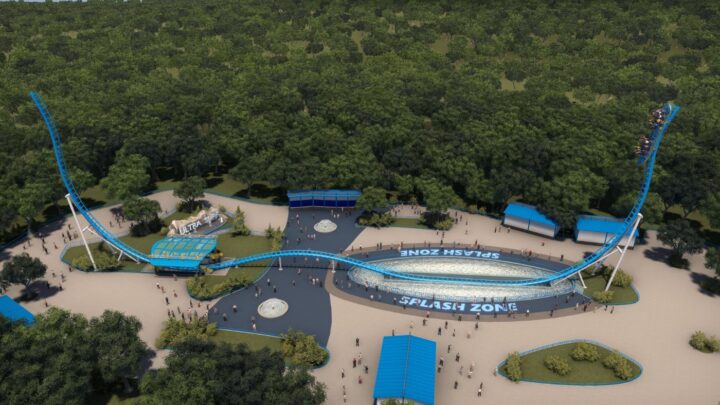 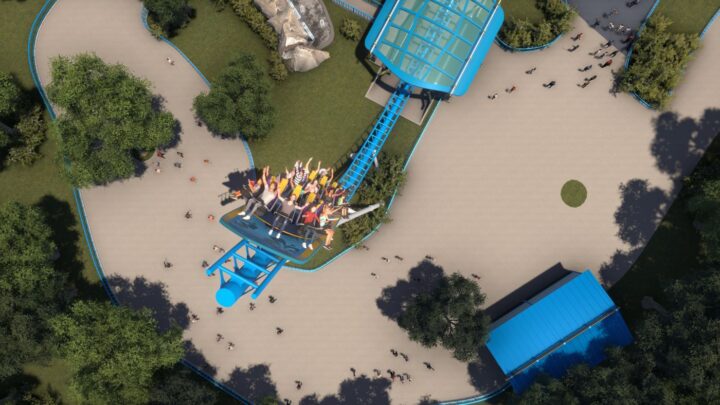 An optional feature of the Ultra Surf model, the “spin-incitation” enhances the spinning motion of the ride vehicle. 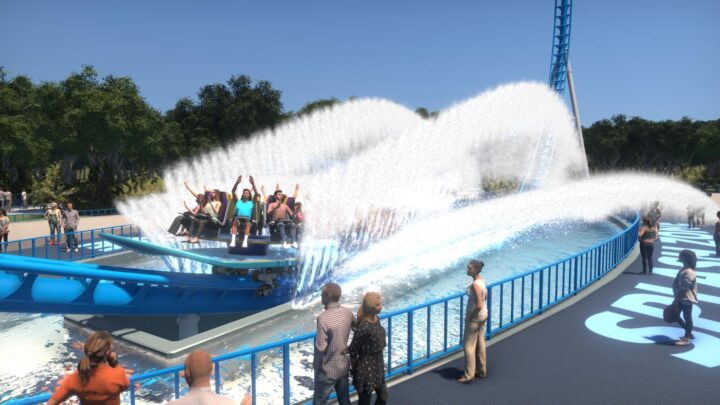 Water effects can further enhance the experience for both riders and onlookers.

Vehicles can be sent through a water vortex tunnel or a water curtain, and parks can control the effects to adjust for weather and other factors. 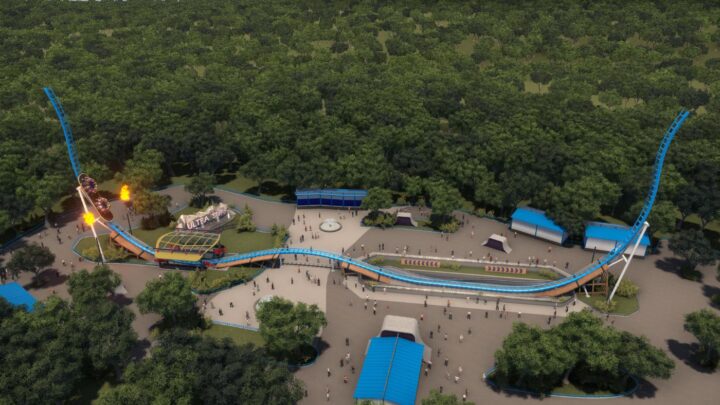 Fire, fog and other thematic elements can also be used to add to the ride experience.

See the Ultra Surf “Surf Theme” in action below:

What parks would you like to see build Surf Family coasters? Share your thoughts in the comments section below.