Two Parks Enter. One Park Claims The Title of 2020 Champion! 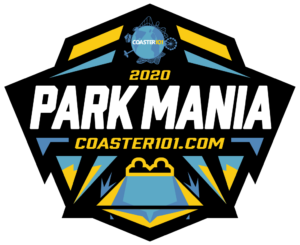 Just two parks remain. 2019 Champion, and #1 Seed in the East, Hersheypark, from the left side of the bracket, and Holiday World, #4 seed from the Central Region. 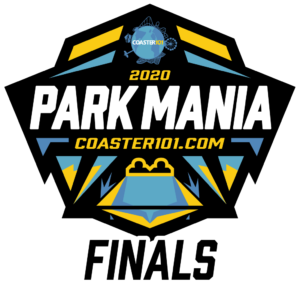 One matchup remains in each region. Record your votes below. Voting will take place April 1-3, and voting will end at approximately 8:00pm Eastern Time on Friday night.

We’ll announce the winner on Tuesday at 8:00pm Eastern, on C101 Live on Instagram!