Is the future of immersive theme park theater attractions at the base of a new Philadelphia skyscraper?

Last month, Universal Sphere, a groundbreaking 360-degree cinematic dome theater, opened in the lobby of the new Comcast Technology Center tower in Philadelphia. The attraction is the work of a slew of creative minds including legendary filmmaker Steven Spielberg, who created a short film for the theater. 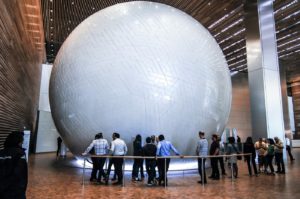 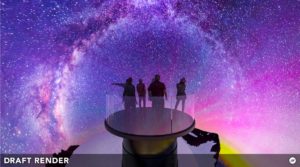 The sphere is 39 feet in diameter and can accommodate 25 people per show. 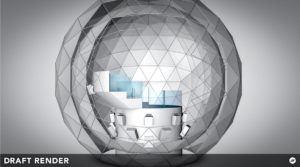 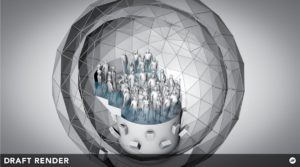 Guests enter through sliding doors and are seated on a platform which rises and moves slowly throughout Spielberg’s film, “The Power of I,” which “explores the power of ideas.”

Should it prove to be successful, the mesmerizing cinematic experience could be poised for installation at theme parks and other entertainment venues. 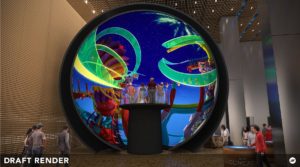 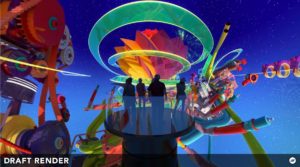 Guests are completely surrounded by the action and sound. The applications for use are near endless.

Development of the dome theater dates back to October 2016 when architecture firm Foster+Partners partnered with creative design studio Immersive to develop a state-of-the-art multimedia experience to offer visitors a “vision of the future of entertainment.” 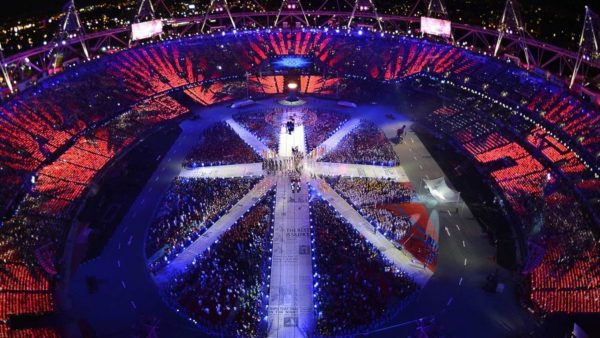 The team has a history in immersive, experiential design — Immersive transformed an entire stadium into one giant video screen for the 2012 London Olympics opening ceremony, as seen above.

Comcast then recruited legendary filmmaker Steven Spielberg along with creatives from the company-owned DreamWorks Animation, Universal Parks and Resorts and Comcast Labs to contribute to the design of what would be shown inside the dome.

Below are a few of the storyboards that were developed during the design of the sphere: 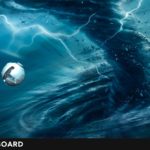 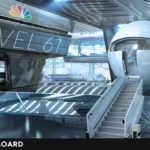 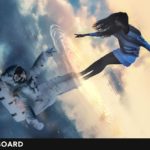 The designers released additional renderings of other applications of the theater, both in its exterior and how it is could be built inside of a building: 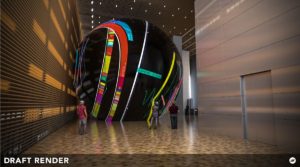 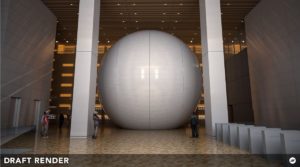 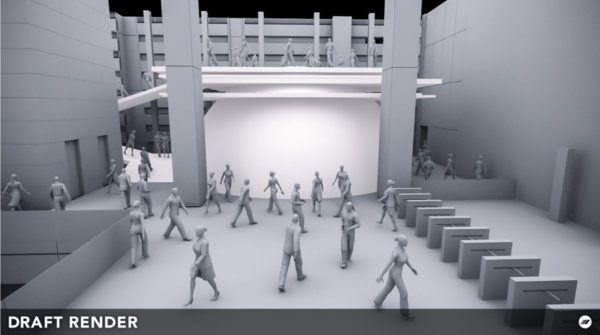 Learn more about the Universal Sphere at Immersive’s website.

Same-day reservations for the free experience are available at the Universal Sphere website.

Do you think we’ll see a Universal Sphere installed at a theme park in the near future? Share your thoughts and ideas in the comments section below.

And don’t miss our recent article about the future of VR in theme parks.