The Golden Ticket Awards are calculated from an international poll conducted by Amusement Today. The prestigious survey asks experienced amusement park voters around the country and world to rate the “bests” in multiple categories. Here are this year’s winners!

Winning the Golden Ticket Award for the best amusement park in the world is the greatest honor for us! Big thanks to Amusement Today, fans, visitors, employees and everybody who loves Europa-Park! We are so proud! @europa_park #goldenticketaward @amusementtoday @SDCAttractions pic.twitter.com/cqBV6ghk90

For the fifth consecutive year, Europa Park took home the title of best park in the world. The Rust, Germany theme park dethroned Cedar Point from this honor in 2014, and hasn’t looked back!

THE BEST OF THE BEST!

Our very own #SteelVengeance has been voted “Best New Ride” of 2018!

Thanks to all our riders who voted for the biggest hyper-hybrid IN THE WORLD! pic.twitter.com/0lMX9k77fR

Cedar Point’s”Hyper-Hybrid” from Rocky Mountain Construction was the clear choice for Best New Ride of 2018. I haven’t seen the voting percentages yet, but I’m imagining that no other attraction was close in the voting.

On the water park side, Aquatica Orlando’s “Ray Rush” water slide took home the honors. It was manufactured by Whitewater West.

Best Roller Coasters: Fury 325 at Carowinds and Phoenix at Knoebels

The Phoenix Of @knoebels takes the BEST WOODEN COASTER at the #GTA2018 pic.twitter.com/55Ust4Ytz8

For the first time since the award was given in 1998, The Phoenix at Knoebels has taken home the award for best wooden coaster. The 1985 PTC woodie dethroned 2017 Winner El Toro of Six Flags Great Adventure and held off 2007-2011’s award winner The Voyage of Holiday World, 2004, 2013-2016 Winner Boulder Dash of Lake Compounce, and King’s Island’s The Beast, who made up the top 5.

Best Of The Rest: 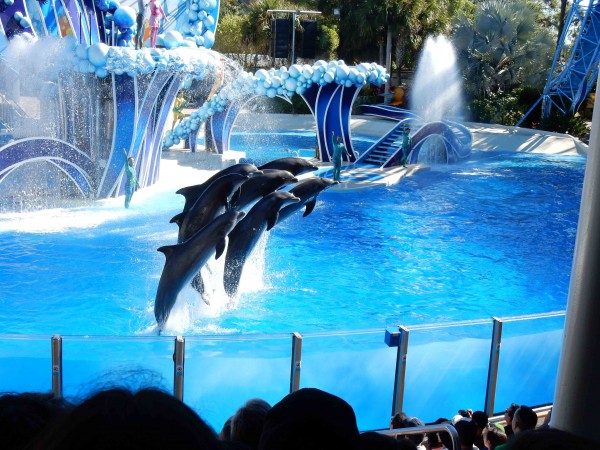 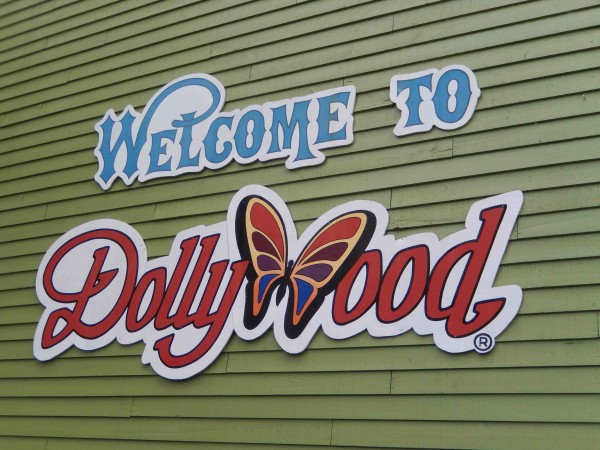 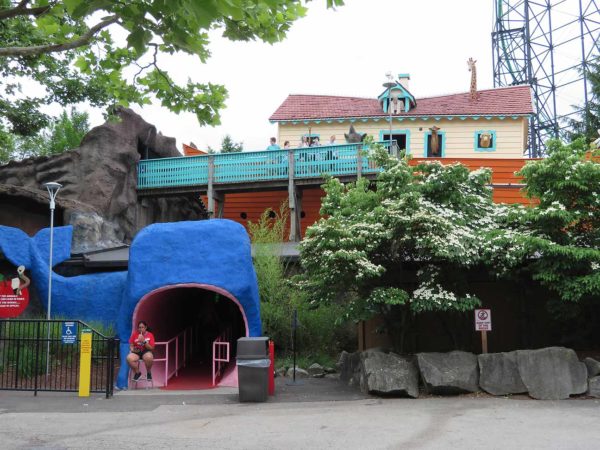