Those of you who grew up in the 1970s and beyond may have watched a little show by the name of The Brady Bunch. It was one of the first sitcoms I remember watching, and I was a 90s kid. The show aired from 1969 to 1974 on ABC and is now syndicated around the world.

The popular sitcom filmed one of its most iconic episodes at Kings Island, located outside of Cincinnati, Ohio. The episode, entitled “The Cincinnati Kids” was filmed at Kings Island from August 20 to August 24, 1973, during the park’s second year of operation. The episode first aired on November 23, 1973.

The episode follows the family as they visit the popular amusement park. Father Mike Brady takes the family to the amusement park to present architectural plans for an addition to the park. The plans are lost and comedy ensues in true Brady Bunch fashion as the family tries to recover the plans. 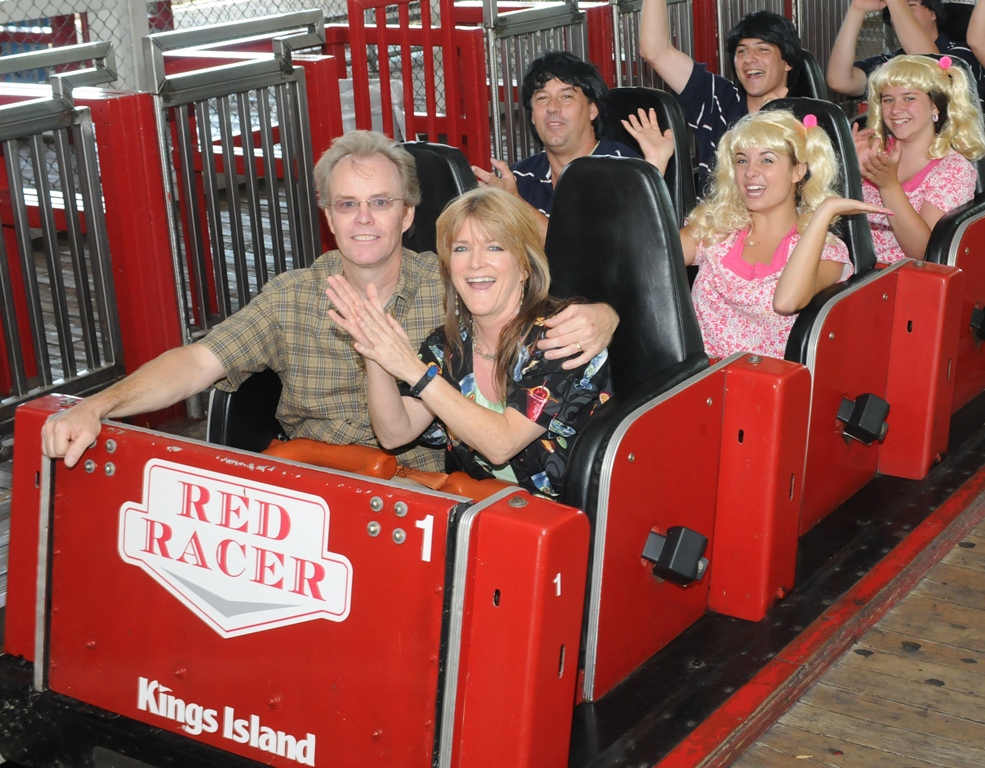 Visit the Kings Island website for more information about this event.