According to this article, Spain will build a Paramount-branded theme park by the year 2015. 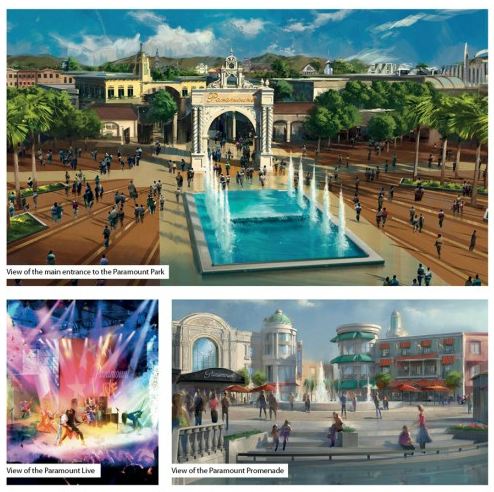 The resort will be located in the vacation area of Murcia, Spain. 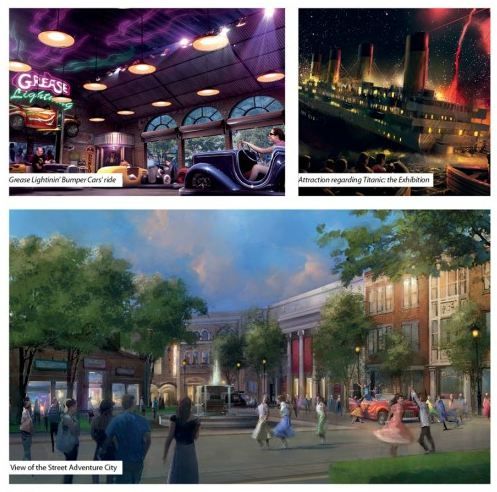 Adventure City will include attractions based off movies such as Titanic and Mission: Impossible. 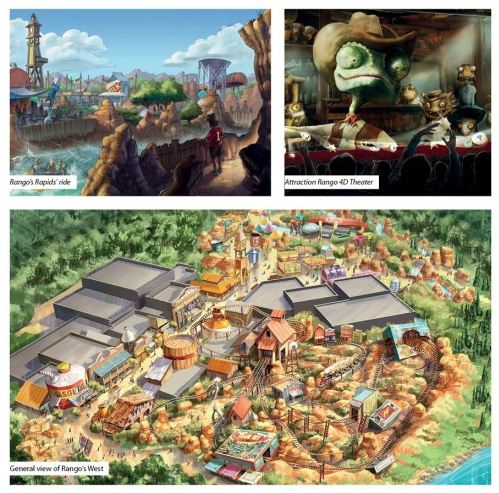 An area dubbed”Rango’s West” will feature a river rapids and mine train attraction. 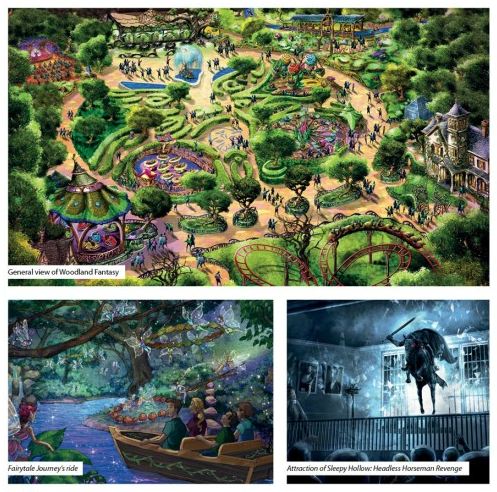 Woodland Fantasy will feature an attraction themed to Sleepy Hollow as well as several family attractions. 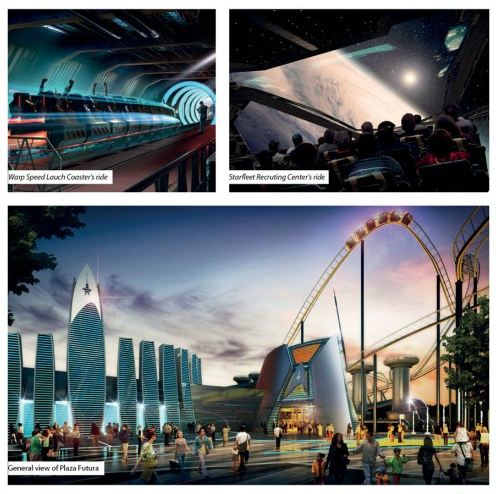 Plaza Futura will be home to rides themed to Star Trek and War of the Worlds. One of these attractions seems to be a rather large coaster.

Although the above video is in Spanish, you can still see some of the excellent Paramount Park artwork.

Construction might begin as early as March 2012 with a projected opening of 2015. You can view the entire presentation including more concept art here.