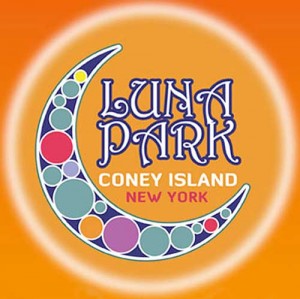 Italian ride manufacturer Zamperla, which supplies theme park giants such as Disney, Universal Studios and Six Flags, promises to use Luna Park as a testing ground for its newest cutting-edge attractions.

The city plans to invest $150 million on infrastructure improvements at Luna Park, which takes its name from the original amusement park that operated at Coney Island from 1903 to 1946.