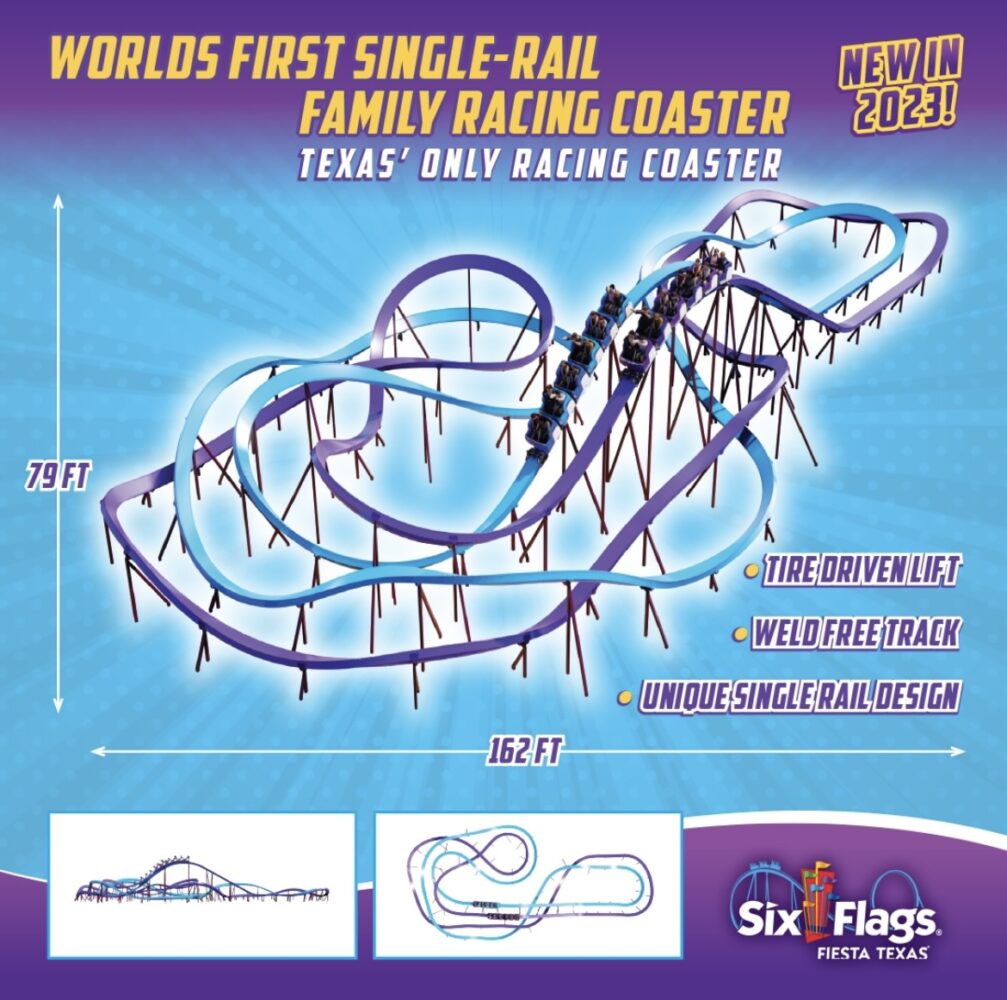 The coaster is a “P’Sghetti Bowl” coaster model from Skyline Attractions. Its compact layout will occupy a space of 79 feet by 162 feet and will have a height requirement of 36 inches. The track will cross over itself a total of 11 times. 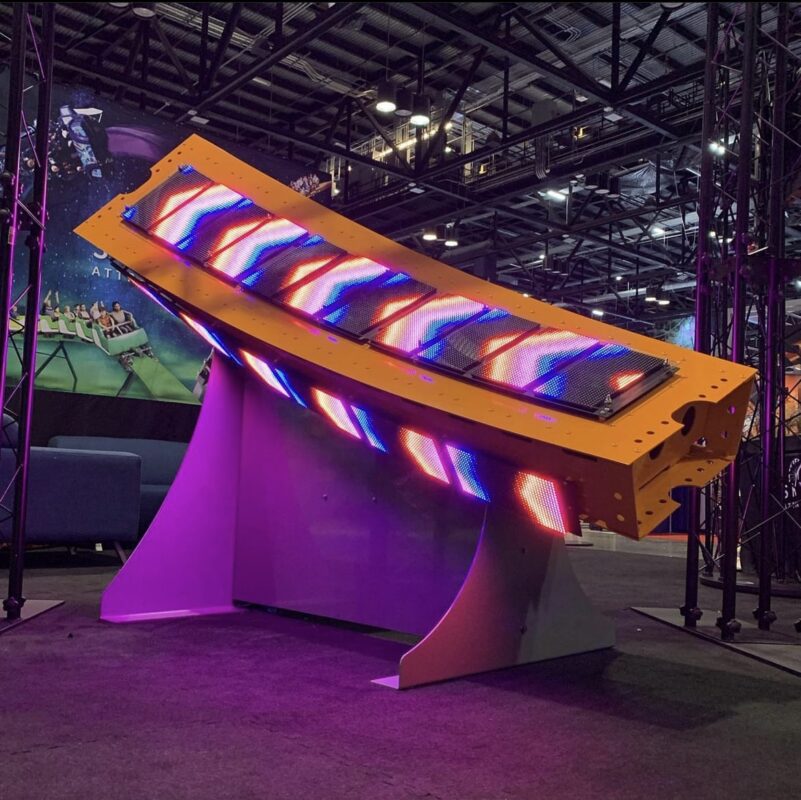 This Skyline Attractions family coaster will have an LED Aurora lighting package with more 3 million LED lights. The coaster’s track will feature various light packages from summer colors to Halloween and holiday colors.

The name and theme of the new-for-2023 coaster has not been announced yet. 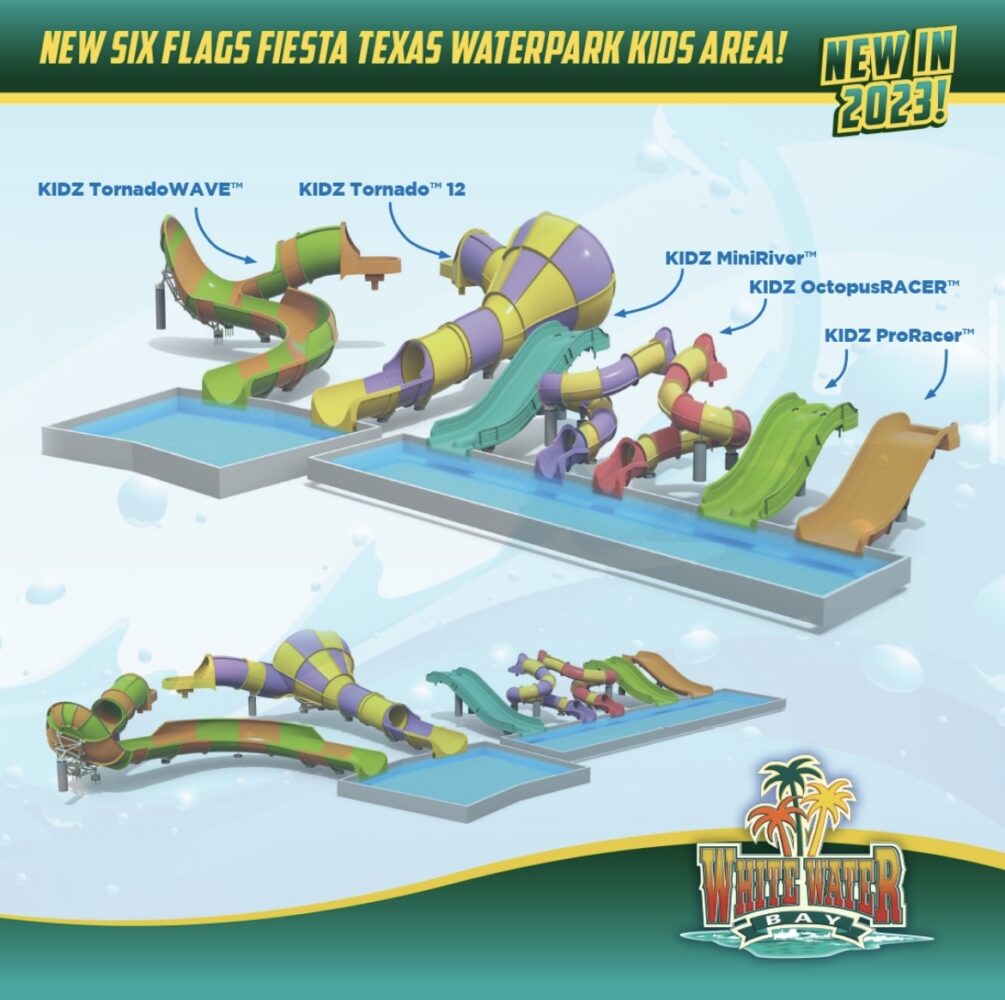 In addition, Six Flags Fiesta Texas also announced a new train for the Boomerang coaster, a new train for Iron Rattler, a refurbishment for Wonder Woman Golden Lasso Coaster, a new E-Sports center and the expansion of the White Water Bay water park, which will feature 11 new waterslides and a raft for smaller guests.