Last May, Universal Orlando Resort announced Skull Island: Reign of Kong, which would in Summer 2016. As Summer 2016 approaches, Universal has revealed details of the ride vehicles for the new attraction on their blog. 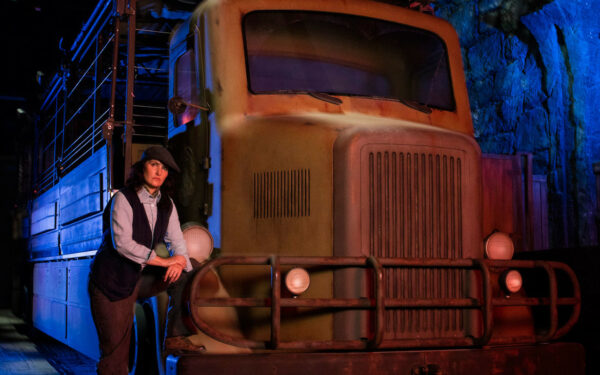 The ride vehicles will measure over 40 feet long and 13 feet high, weighs in at 17 tons and carries up to 72 people in 12 rows of 6 people. (As a capacity comparison, both Disney’s Kilimanjaro Safari Jeeps and Jungle Cruise Boats both hold 32 passengers.)

The front and back axles that support the vehicle’s 45-inch wheels can be steered individually. This lets the vehicle take sharp turns and pull off complicated maneuvers.

Skull Island: Reign of Kong will also be trackless, the first attraction at Universal Orlando to feature this technology. 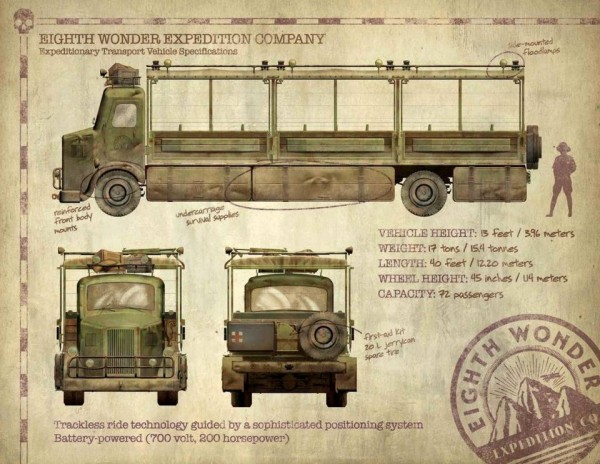 Are you excited for Skull Island: Reign of Kong? Let us know in the comments below!