Seaworld Parks & Entertainment announced today that it will buy Knott’s Soak City in San Diego from Cedar Fair and will reopen it in 2013 as the chain’s third Aquatica-branded waterpark. 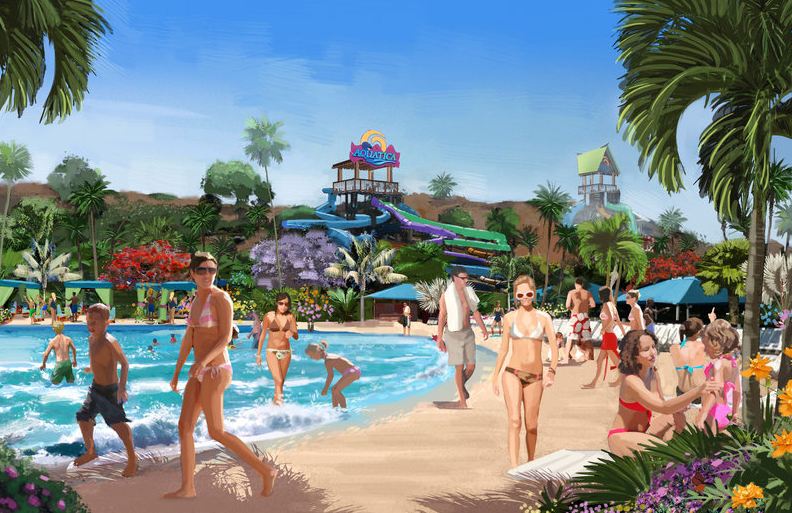 SeaWorld revealed that significant changes and renovations will be made to the San Diego waterpark when it closes for the winter. It will reopen next spring as Aquatica. 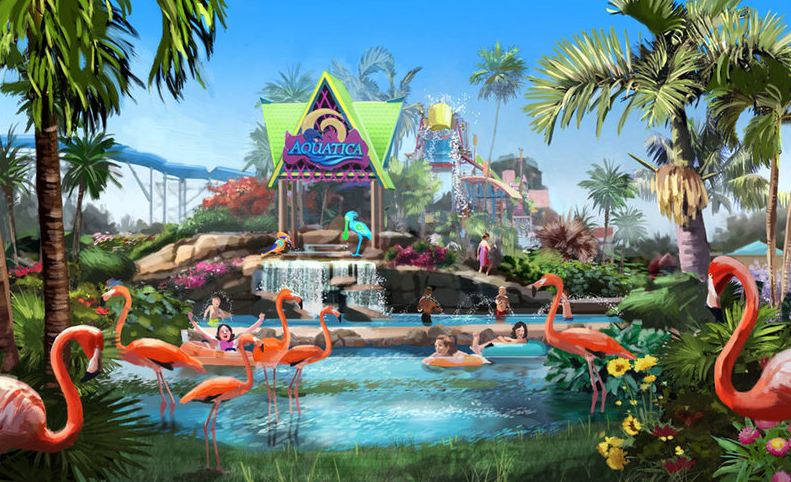 SeaWorld Aquatica waterparks are known for mixing classic waterpark attractions with the wildlife experiences and encounters that are a staple at SeaWorld parks. At the time of this posting, SeaWorld has not released specifics about any new attractions that will be added to the waterpark. 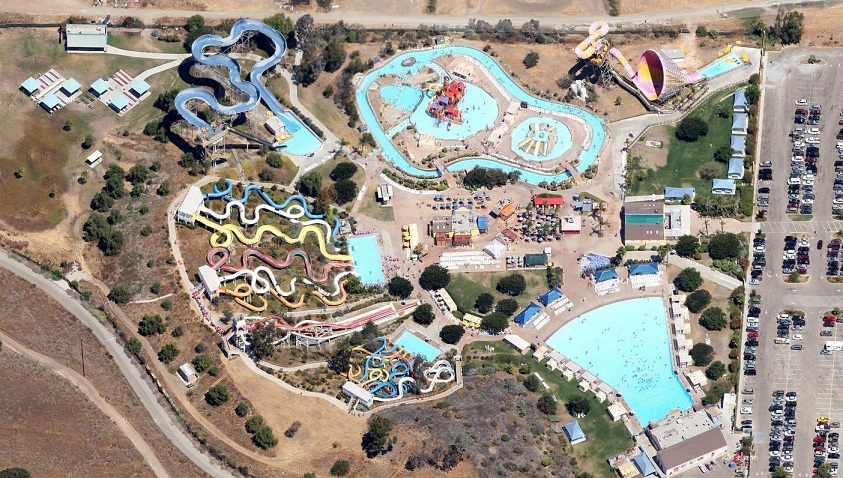 As seen in the above satellite image of Knott’s Soak City, SeaWorld has a lot of work to do in order to bring the waterpark up to Aquatica standards. But this is not the chain’s first waterpark-rebranding endeavor. SeaWorld San Antonio’s former Lost Lagoon waterpark was converted into an Aquatica-branded waterpark in May of 2012.

Knott’s Soak City waterpark is approximately 23 miles away from SeaWorld San Diego. I’m interested to see how SeaWorld will link these two destinations together. A SeaWorld shuttle may be the best answer.

Have you visited the Knott’s Soak City waterpark in San Diego? Let us know how you think of Seaworld’s purchase of the waterpark in the comments section below.