Within thirty seconds of stumbling upon Art of Engineering’s first YouTube video I knew I was watching something special, and instantly smashed that subscribe button. And I’ve not been disappointed. The most recent video, How Top Thrill Dragster Works, is fantastic and offers the most detailed explanation I’ve seen about how the hugely complicated hydraulic launch system actually works.

Naturally, as we do here at Coaster101, I just had to learn more about the person behind the videos and how they’re made.

C101: Who’s behind the Art of Engineering YouTube Channel?

My name is James, and I am the creator of the Art of Engineering YouTube channel. The channel features videos that showcase modern science and engineering with a focus on theme parks and amusement rides. My interest in themed entertainment first started with a fascination for roller coasters when I was a child, and this eventually inspired me to pursue a career in engineering. I studied civil engineering at the University of Waterloo in Canada from 2011 to 2018, where I obtained a bachelor’s and master’s degree with a specialization in structural engineering.

Throughout my studies, I actively sought out opportunities to become involved in the themed entertainment industry to learn how engineering principles are applied to theme park design and amusement rides. This eventually aligned with my hobby of creating YouTube videos with the creation of the Art of Engineering channel.

C101: Why did you decide to start the video channel?

The channel originally started as a hobby while I was studying in graduate school when I combined my passion for themed entertainment with my existing hobby of video production. I had already been creating YouTube videos for nearly 10 years before that point, so making the move to engineering-based content was a natural progression once I had a background in the discipline.

After graduation, I decided to invest more time into the channel to explore the possibility of turning Art of Engineering into a full-time business centered around content related to themed entertainment and engineering.

C101: Where does the inspiration come for each video?

The inspiration for my very first video came from a trip to Walt Disney World in 2017, where I was amazed by the ways that art and engineering were combined to bring a story to life. I was particularly fascinated with the floating mountains in The World of Avatar, and I spent quite a bit of time trying to figure out how they were built. This inspired me to create a video about the floating mountains, as well as the Art of Engineering channel itself.

Since then, I have simply chosen video topics based on theme park attractions and other feats of engineering that I find interesting or impressive. So far, I have been lucky that so many people also share the same curiosity for the topics that I have covered.

C101: How long does it typically take to create one video?

On average, I would estimate that it takes between 5 and 6 hours to create one minute of video. My latest video on Top Thrill Dragster took about 100 hours from start to finish, which works out to just under 7 hours per minute. The Dragster video took quite a bit longer than average due to the complexity of the graphics and animations. Creating the graphics and animations for the videos typically takes up more than half of the total production time.

C101: The graphics are really well done and worth the time! What tools/software do you use?

I create all my graphics using Inkscape, and I animate them using Adobe Premiere. 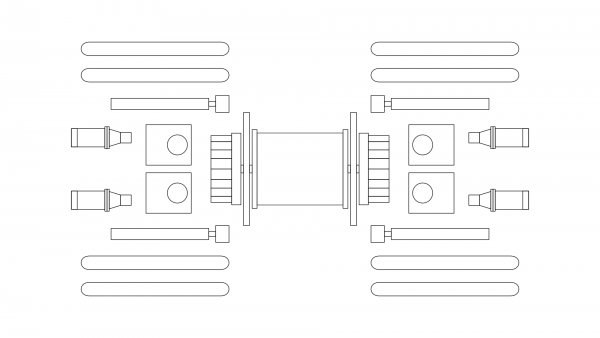 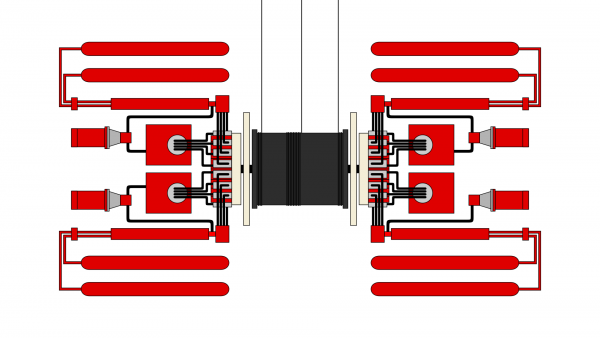 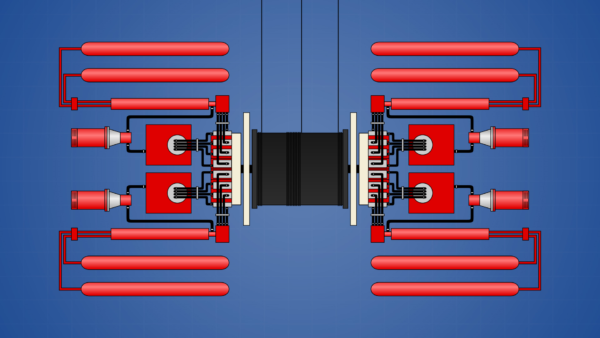 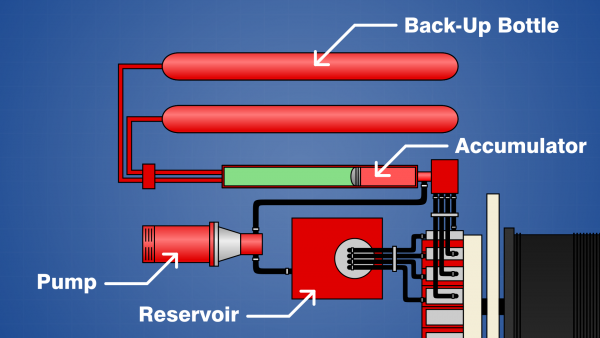 For certain engineering features like gears or trusses, I have found that it is easier to draw them in AutoCAD and then import them into Inkscape rather than drawing them from scratch in a vector graphics editor. 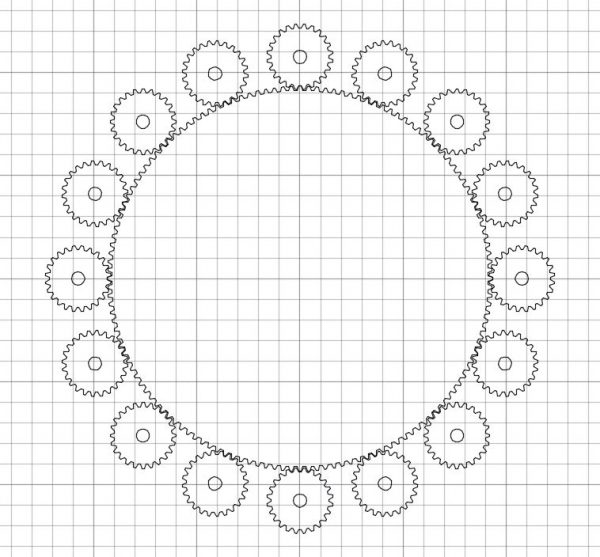 I use Adobe Premiere as my primary video editor, and I do all my audio recording and mixing in Adobe Audition.

C101: What’s next: goals for channel, ideas for future videos?

My goal for 2019 is simply to continue growing the channel by creating new and entertaining content. I am working hard to create a new video every 2 to 4 weeks, and I have compiled dozens of video ideas that I am excited to cover this year. I also strive to improve my production quality with each video that I make, and I am always looking for ways to make the production process more efficient.

A personal ambition of mine has always been to attain a YouTube Play Button by reaching 100,000 subscribers, but my primary focus is to create high-quality content.

C101: Anything else you want to share or our readers to know?

If your readers want to check out my Art of Engineering channel, then they can do so at the following link:

Thanks again to James for giving us a brief look over his shoulder at the creation process of his outstanding educational videos. We look forward to seeing more! And if you haven’t checked out his channel yet I highly recommend that you do so right now.

What topics would you like to see James cover in his next video? Let him know in the comments below.