Universal Parks & Resorts division has announced that they are planning two new regional developments, a family-focused resort in Frisco, Texas, and a horror-focused destination that will anchor an expansion of Las Vegas‘ Area 15.

The family-friendly Texas project will include rides, shows and a hotel, as well as character meet and greets featuring characters from Universal properties. At 97-acres, it’s slightly smaller than the 110 acres that encompass Universal’s Islands of Adventure. According to Universal, “the new park concept, set in a lush green landscape and featuring immersive themed lands, celebrates Universal’s iconic brand of entertainment, humor, and innovation and brings to life its beloved characters and stories in ways that will wow even the youngest theme park goers.”

The park will be designed as a “1-2 day experience” according to Nexstar’s Scott Gustin. Universal has four years to open the park, according to property sale records obtained by the Dallas News. 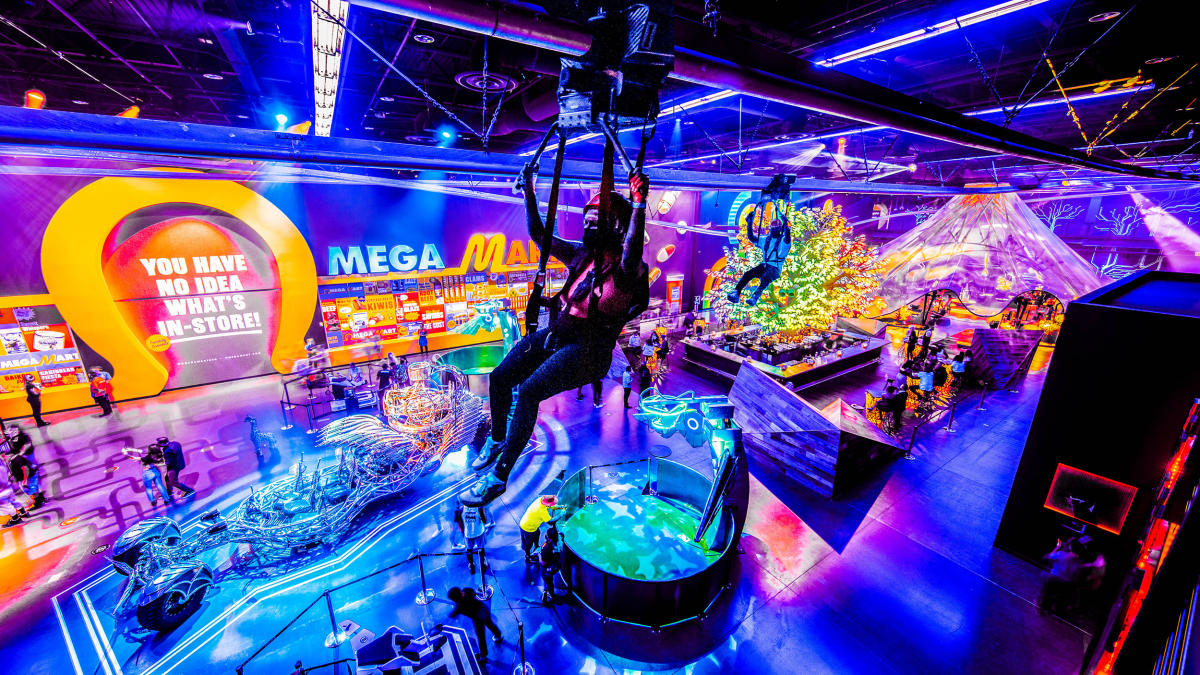 Universal and Horror are synonymous with one another, with origins dating back to classic Universal Monsters like the Wolfman and Dracula, and since evolving into the fan favorite Halloween Horror Nights, which just celebrated its 31st edition terrifying guests in Orlando, and 22nd edition in Hollywood. Per Bloomberg, both classic and modern horror properties will be part of the Horror attraction at Area 15.

This brand-new permanent entertainment experience in Las Vegas will bring to life Universal’s vast library of classic horror films and today’s most terrifying tales.
With a variety of unique, immersive, fantastic horror-centric experiences that surround high energy food and beverage spaces by day turned haunting bars and eateries by night, the new concept marks the first time Universal has created a permanent horror experience beyond its theme parks.

“Universal is known for our ability to deliver original, highly-themed and terrifying horror entertainment experiences for millions of fans every year,” said Page Thompson, President, New Ventures, Universal Parks & Resorts. “We are excited to give our global fanbase yet another way to get scared and have fun with fear in the heart of Las Vegas, the perfect place for this type of unique concept.”

“Horror is not just for Halloween anymore at Universal,” Mark Woodbury, chairman of the company’s resorts unit, said in an interview.

Universal did not share the cost or projected opening dates for either project. The two smaller developments are a new market segment for the company. In recent years, smaller “boutique” theme parks like FunPlex Myrtle Beach, Peppa Pig Theme Park, and Sesame Place San Diego have opened to positive fan feedback.

More cities, both in the US and internationally, could be coming in the future.

This post will be updated with more information as it becomes available!