One Thing I Hate About Winterfest at Kings Island

Last weekend I took my family to Winterfest at Kings Island for the first time in five years. We drove down from Columbus on a Saturday afternoon to make sure we were one of the first guests to enter when the gates opened at 4pm.

Tip: Make your way to the turnstiles as far right as you can. The line moves quicker and you’re that much closer to making your way back to Mystic Timbers. 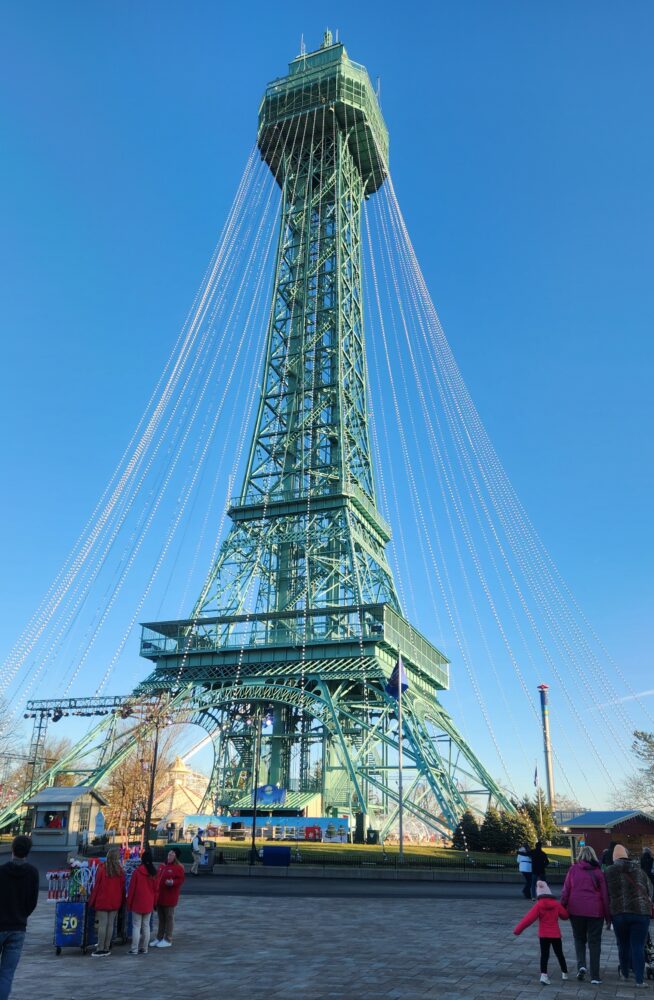 We immediately headed back to Mystic Timbers to snag two rides on it before the line got too long. 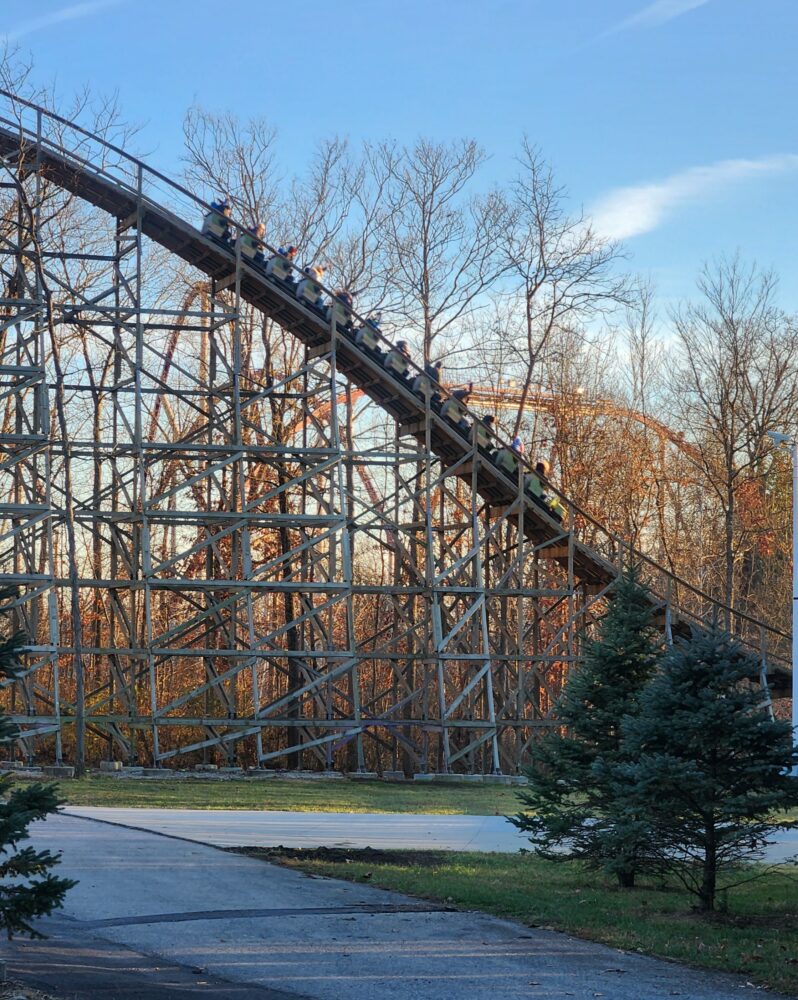 Tip: Mystic Timbers has a single riders line for Winterfest (there’s no Fastlane, which should’ve made standby go quicker but I think they were only running two out of three trains).

Next, we took the antique cars out for a drive, took a spin on the carousel, and rode one of the best theme park steam trains. We ate and warmed up inside Blitzen’s Brewhouse (as good as ever). By this point, it was fully dark and we could appreciate the magic of the millions of twinkling Christmas lights. I can’t stop looking at that giant tree! 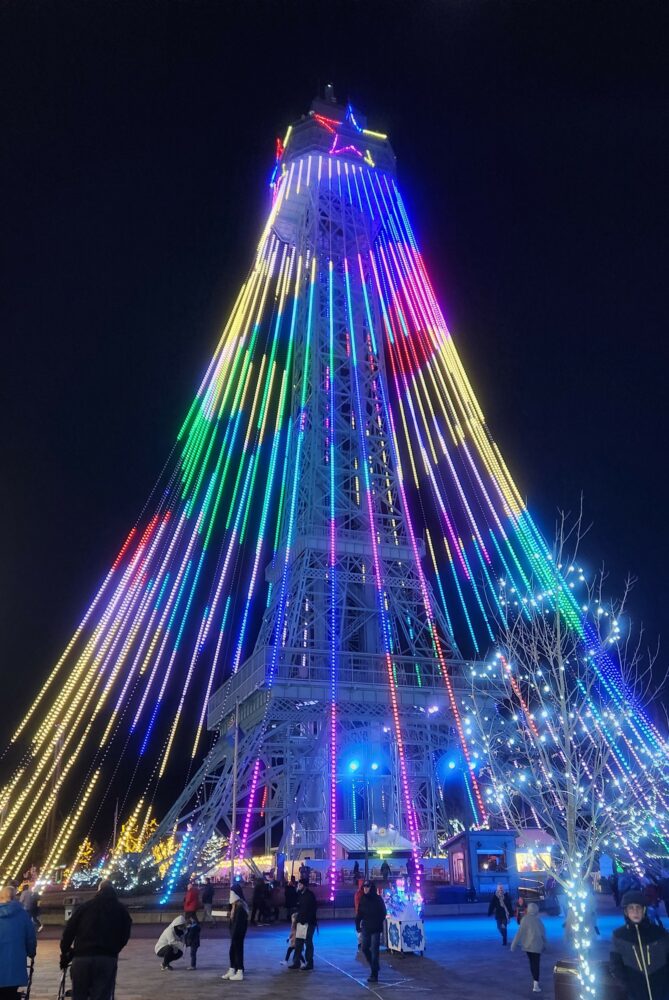 The kids made craft ornaments, played some games, and we rode the carpet, I mean, sledding hill. We thoroughly enjoyed the Winter Wonderland Parade at 8:30pm. After exploring some of the gift shops, the crowd started to thin out after the parade, so we snagged a ride on Boo Blasters without having to wait a long time and then caught the final showing of the Cool Yule Christmas show by the Eiffel Tower. 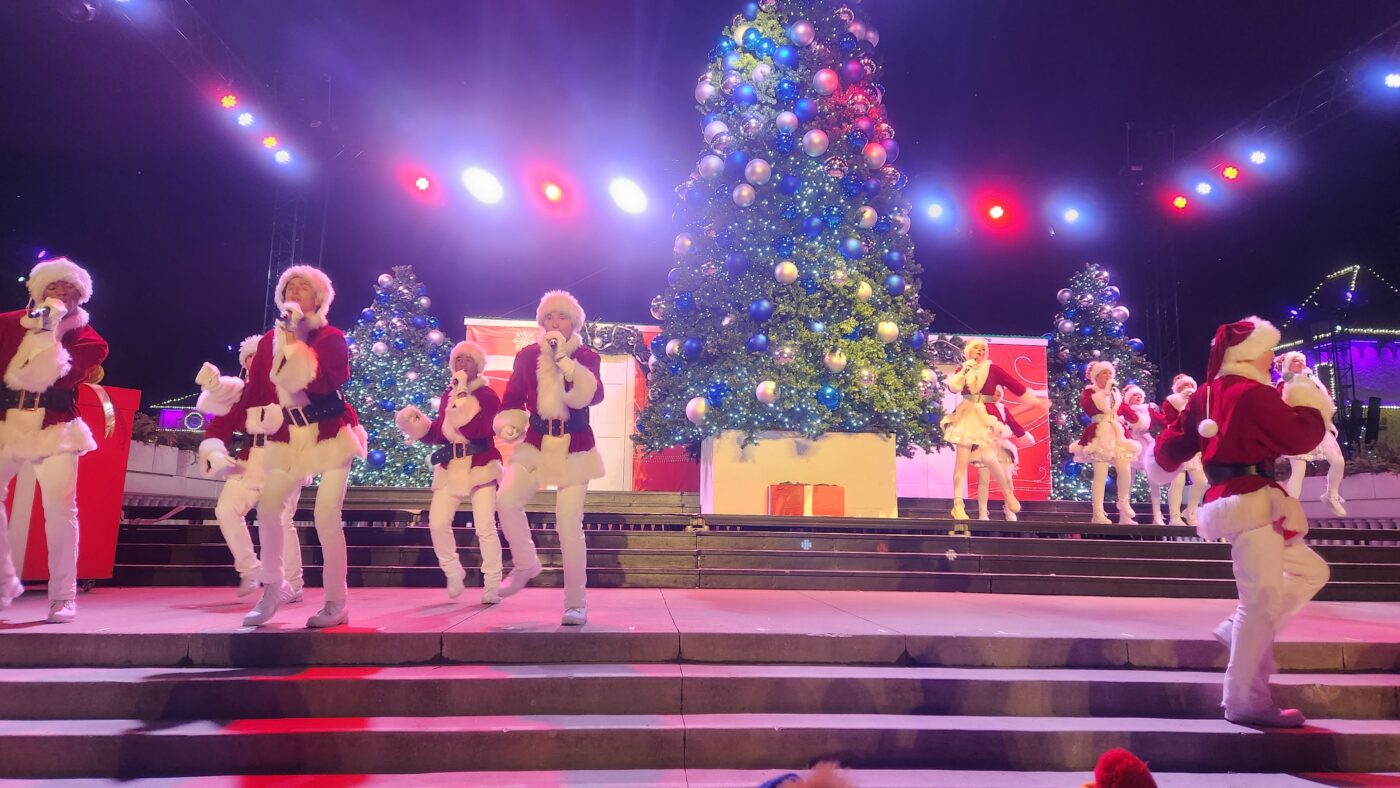 We left the park at closing time, 10pm, tired, cold, and happy. Catch some of the highlights of our day including the parade and the final show in the video below.

One Thing I Hate About Winterfest

It probably sounded like we had a very good time and we absolutely did. So, what’s the one thing I hate about Winterfest? There’s too much to do! Between the crowds and the short duration of the event, it is simply not possible to do everything in one six-hour visit. There are rides, live entertainment, winter activities, food, and games and while you can do a few of each, there’s no way you can do everything in one night. We talked a little about this on the podcast in regard to Halloween events too. It’s a good problem for Kings Island to have. 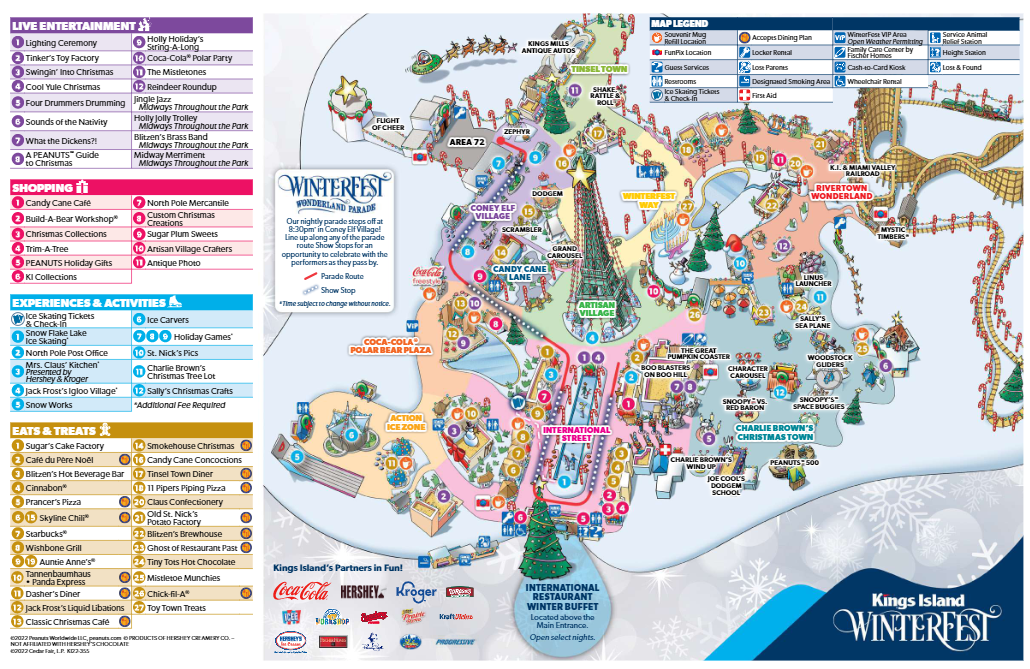 While we did do a lot, we only rode one out of three coasters open, five out of twenty operating rides. We didn’t do ice skating or cookie decorating. Judging from all the live entertainment listed on the website, we missed out on seeing TWELVE different shows! I would have especially loved to see Tinker’s Toy Factory in the Kings Island Theater but there was a long line to get in the theater an hour before showtime.

Tip: Another way to save time and money is to eat a big meal before coming to the park. Between waiting to order, waiting for our food, and eating, we ended up spending a solid hour on the one meal we had at the park. It wasn’t cheap either.

All this to say, if you visit Winterfest at Kings Island you need to make a choice – do you want to ride the rides that are open the rest of the year? Or prioritize the shows and activities exclusive to Winterfest? In the end, I think your best bet is to buy a season pass that will allow you to visit on at least two separate nights. I may just have to go back again this year.

Tip: If you’re short on time, I would skip the sledding hill. It’s not worth waiting twenty plus minutes for a five second ride. Actual sledding is much more fun. 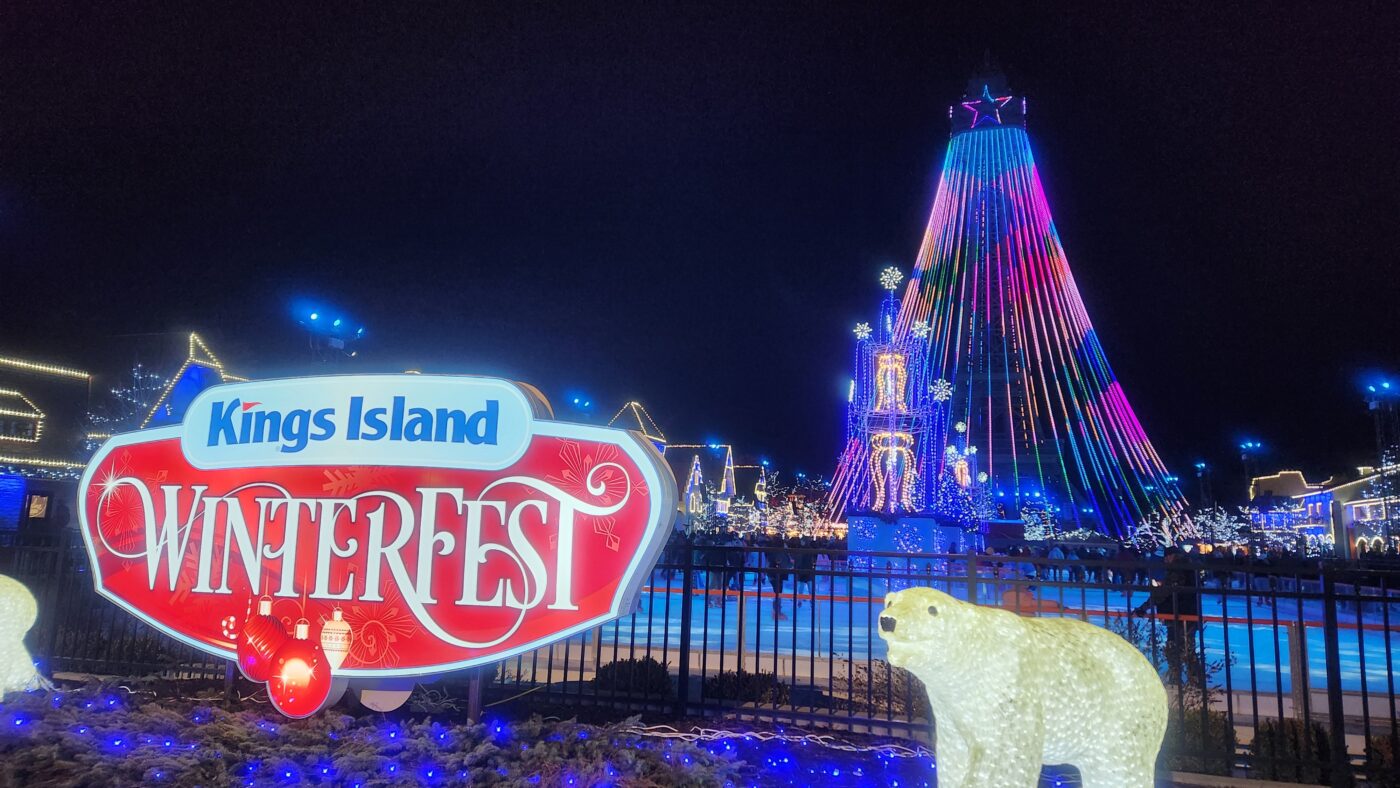 Have you been to any of the Cedar Fair park’s Winterfest events this year? If so, what did you think? What’s your strategy when visiting Winterfest? Let us know in the comments below.