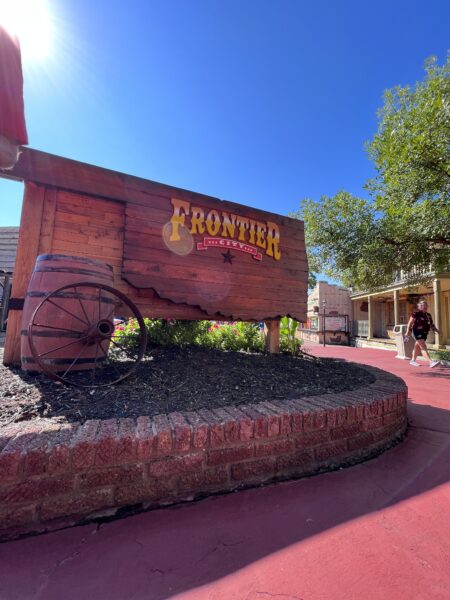 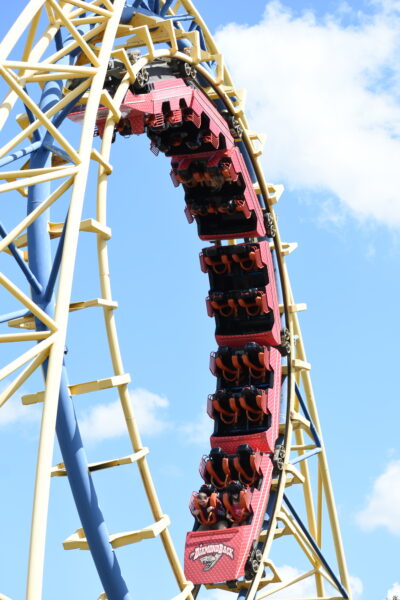 Originally opened in 1958, this park is owned by EPR Properties and operated by Six Flags. 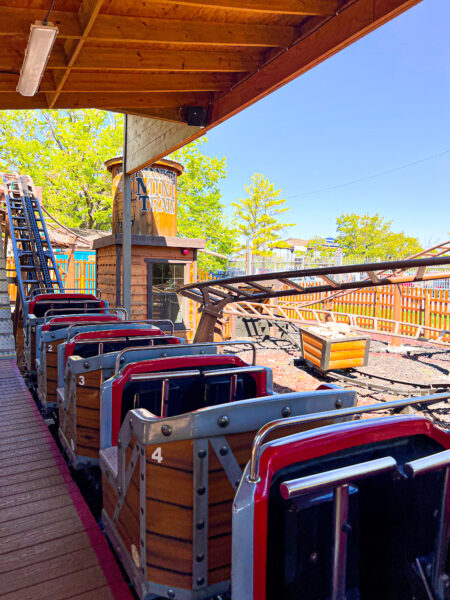 During the Q&A session, we had the opportunity to sit down and talk to Zach Vobornick, Frontier City’s Director of Operations and Maintenance.

“I’m really proud of where we’re at now, both as a park and as a company,” Vobornick said.

“I think that there are some real opportunities when you look at the park. And I think, for those of you who haven’t been here, I’m really proud of what this park looks like. I think it’s got a unique feel, I don’t think it falls into any kind of a cookie cutter mode. And I think that’s one of the things I’m most proud of.”

“We own 60 acres on the other side of Coltrane [the road], and so there’s room for growth and there’s room for development. Now, you know, whether or not someone decides to take that leap, you know, $15 million coaster, which is what everyone wants, that’s all going to be based on how much revenue you get.” 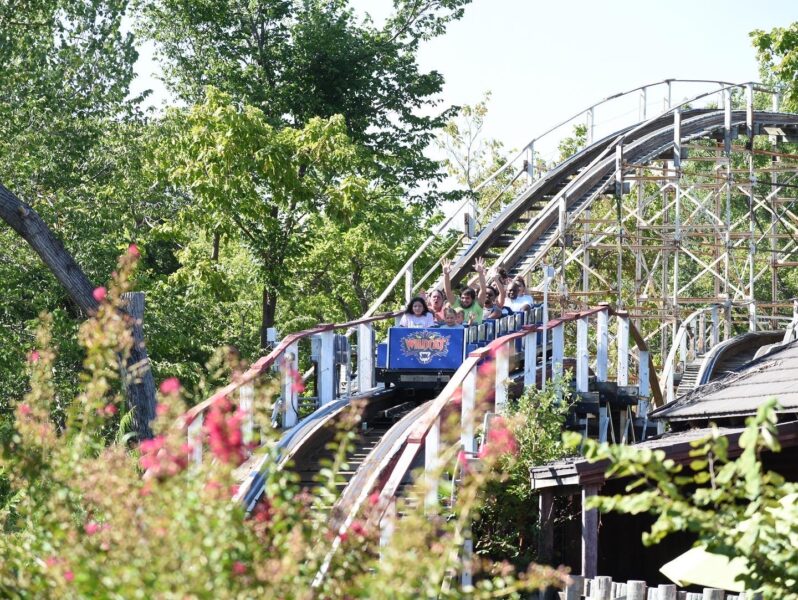 Vobornick also explained how maintenance and infrastructure play a valuable role in the industry. 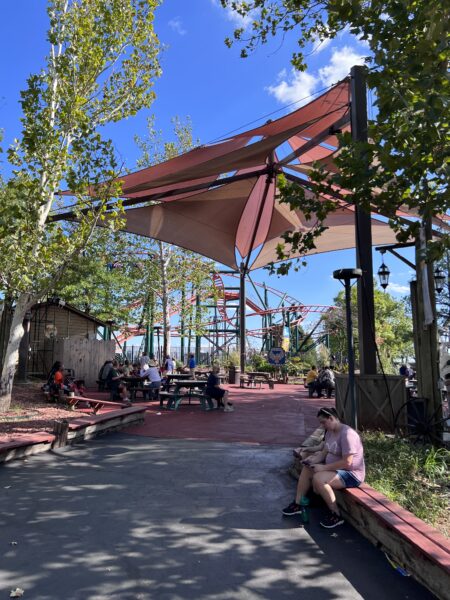 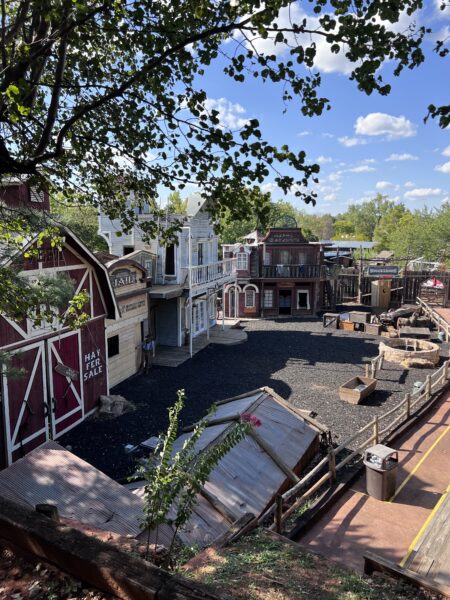 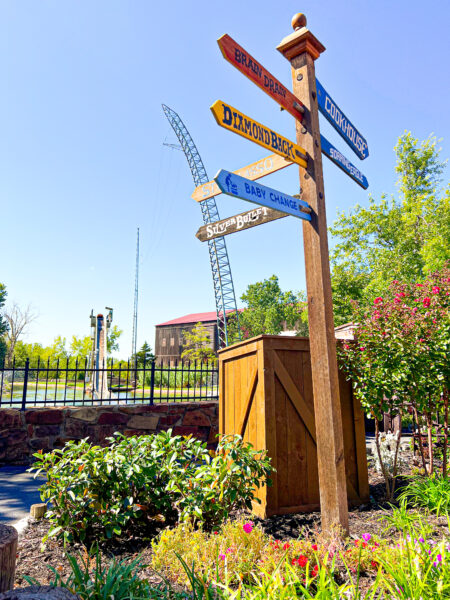 “But that’s a lot of money that could have gone into improving the infrastructure so that the roads that are already there, are open more consistently and look better and feel better, and are more effectively maintained. You know, all the things that you don’t recognize unless it’s missing.” 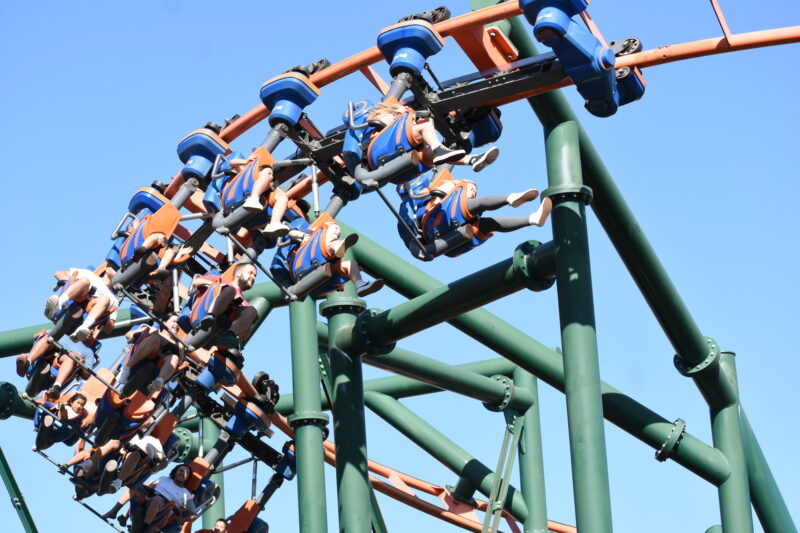 Aileen Garcia, Marketing and Public Relations Manager for Frontier City was an important part in the event. 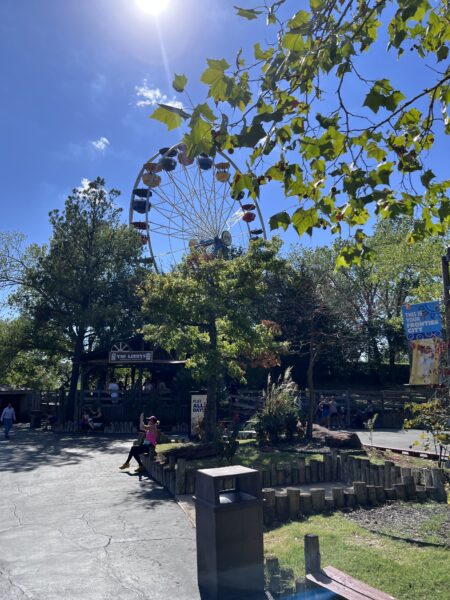 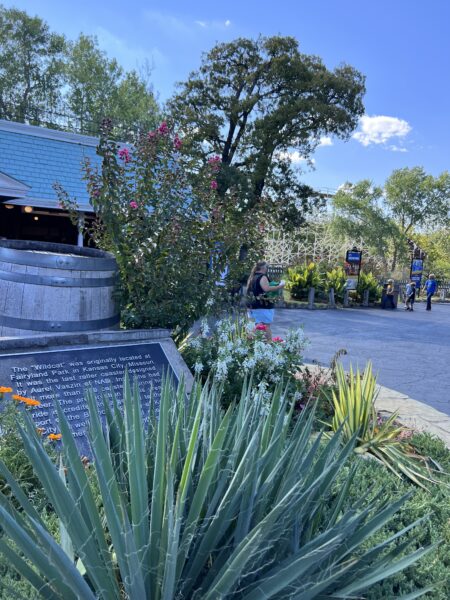 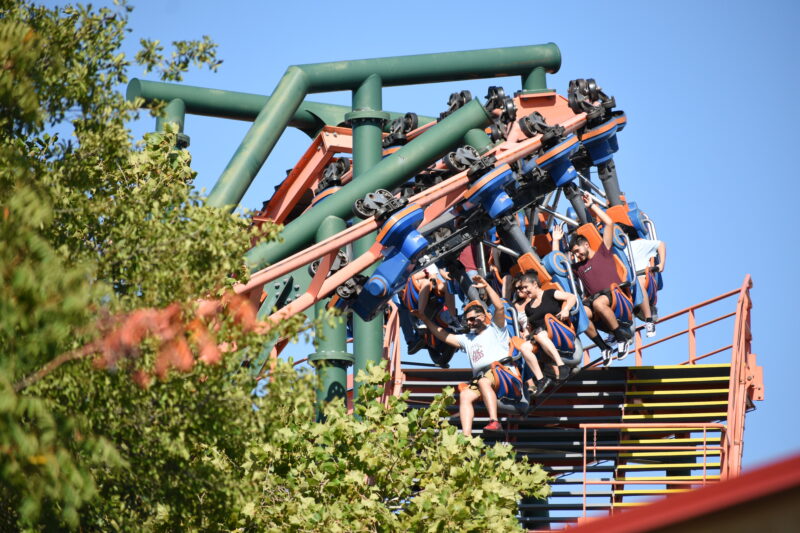 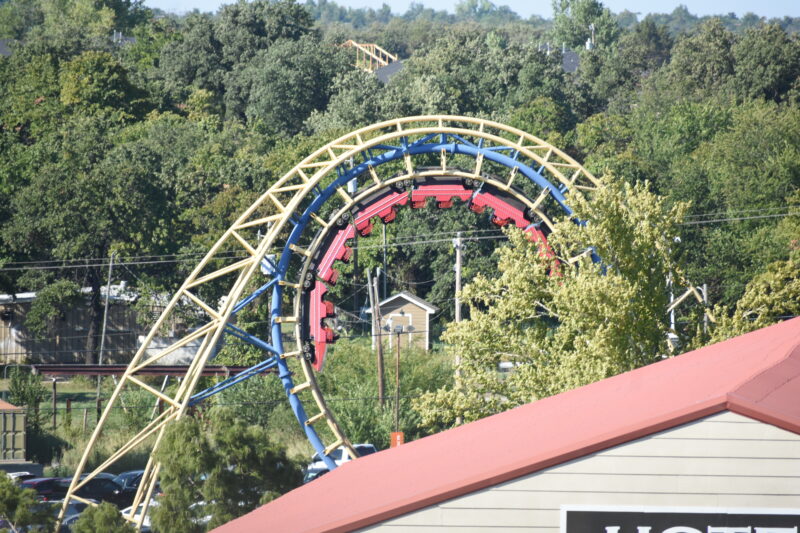 Garcia talked about some of her favorite aspects of the park. 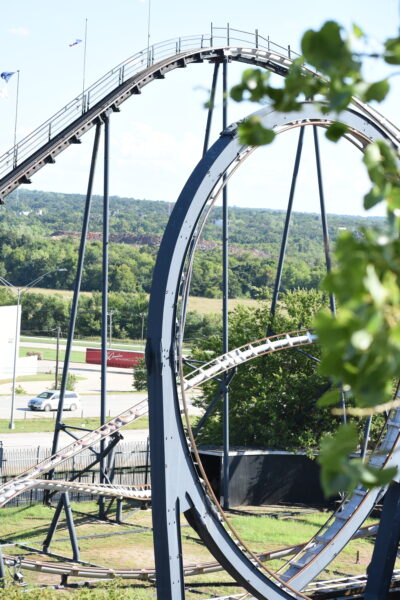 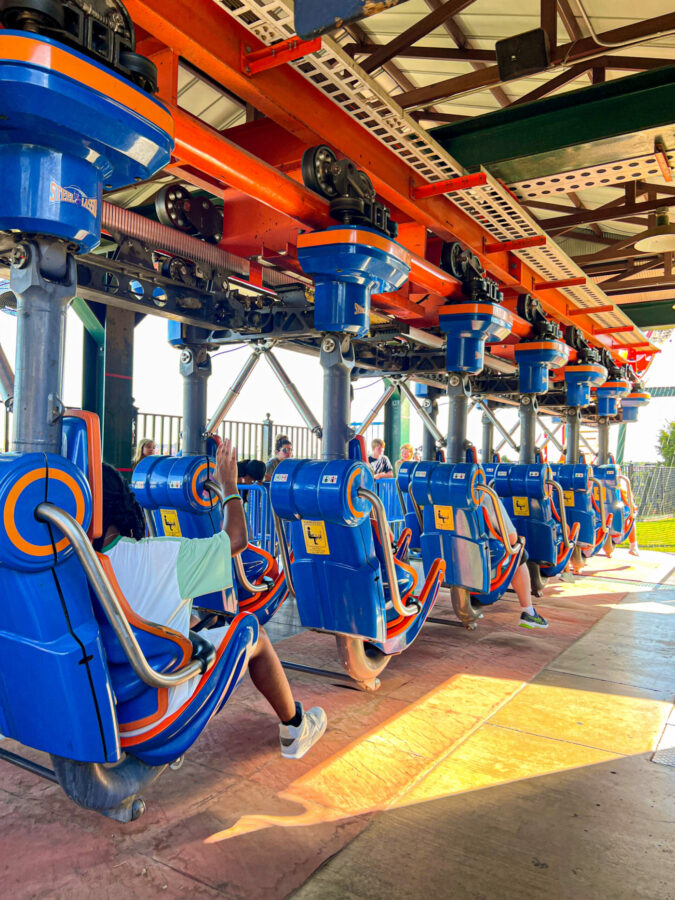 “The theming the people, the guests, the rides – like it’s so unique and it’s like no other park in the Six Flags family,” Garcia said.

“It’s just this. This one honestly feels like home too. It’s amazing, honestly. The theming and then the shows, the overall environment, and everyone’s just so friendly. That’s why I’ve stayed here for so long at this park just can’t get anywhere else honestly. So that’s why I’m still here.” 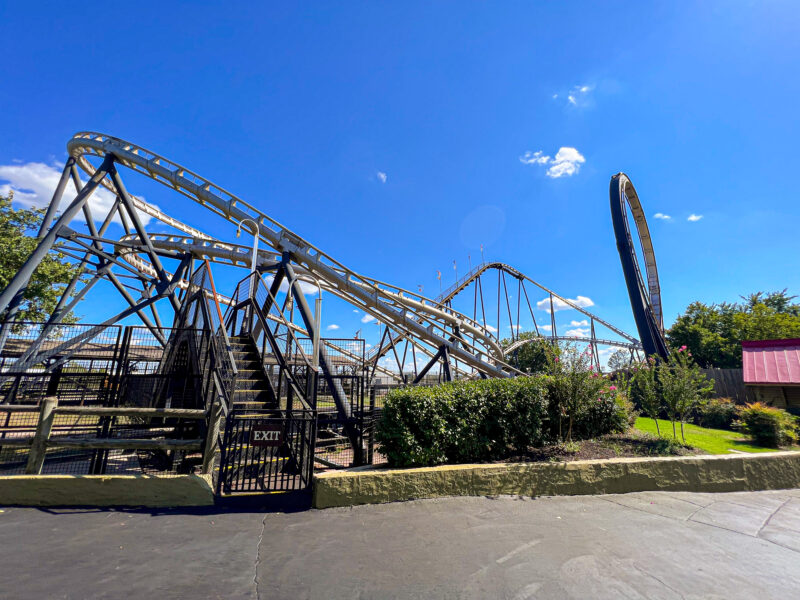 To learn more about Frontier City, read our Small Park Showcase feature of the park from 2018.

Have you visited Frontier City recently? Share your thoughts about the park in the comments section below.