Guardians of the Galaxy: Cosmic Rewind Coaster Gets an Opening Date

Walt Disney World’s newest roller coaster finally has an official opening date, and it’s not far away. Guardians of the Galaxy: Cosmic Rewind, the groundbreaking Vekoma indoor launched spinning coaster, will open to the public at EPCOT on May 27th. 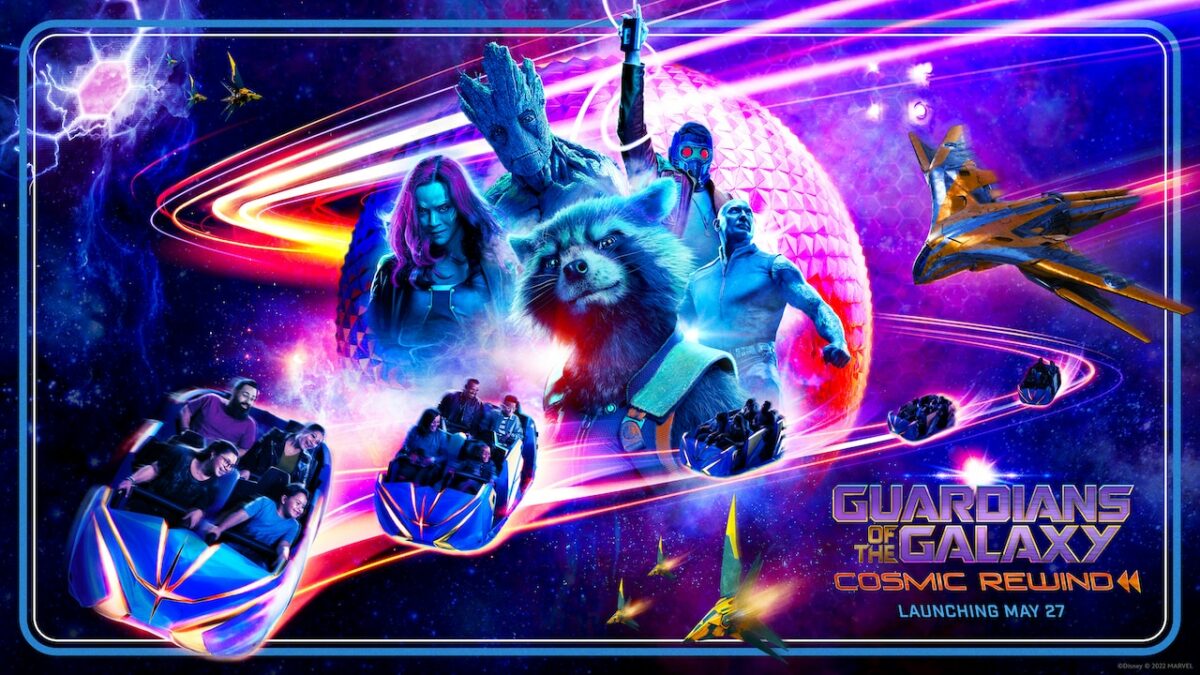 While Disney has been careful not to reveal too much, we know that these vehicles, and the entire ride system, will be state of the art and one of the longest indoor launch coasters ever built. 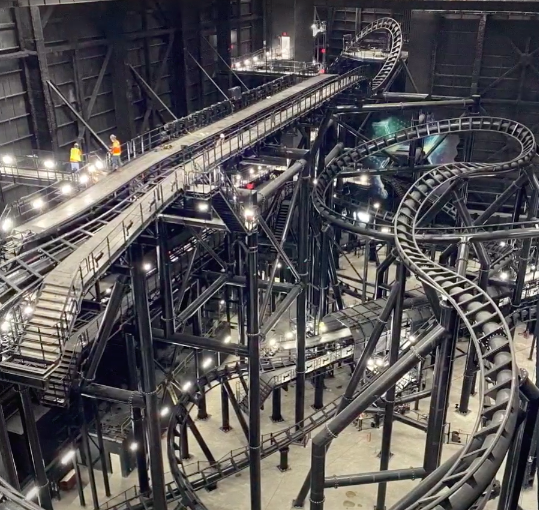 The ride will feature the first reverse launch on a Disney coaster, as guests traverse the highly themed attraction in cars with the ability to rotate to focus on themed scenes and, knowing the Guardians, a rocking soundtrack. 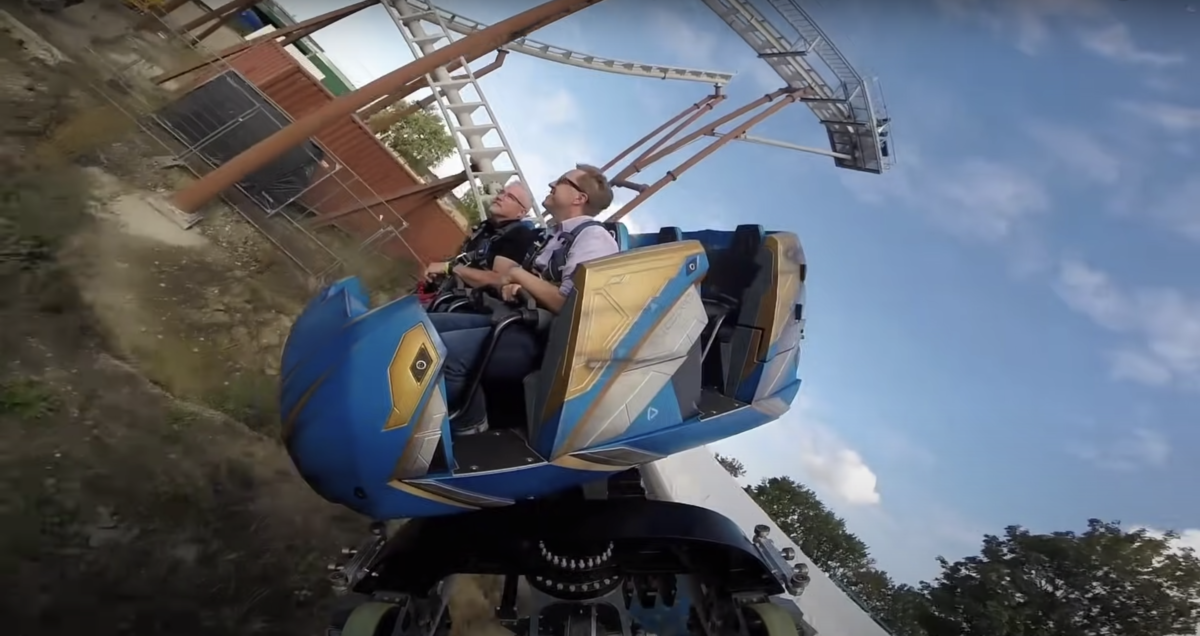 Billed as a “storytelling coaster,” the ride’s immersive story has been at the forefront of the hype for this attraction, and thanks to the new trailer released today, we have some more information about what that story may be.

The short teaser begins with chaos breaking out at the Nova Corps outpost on Earth, as the officers, and eventually Spaceship Earth itself, begin to “rewind” and disappear. The distress call is picked up by the Guardians, who answer the call by putting their ship into high gear en route to EPCOT as Rocket Raccoon quips, “It’s saving the galaxy time- again.” 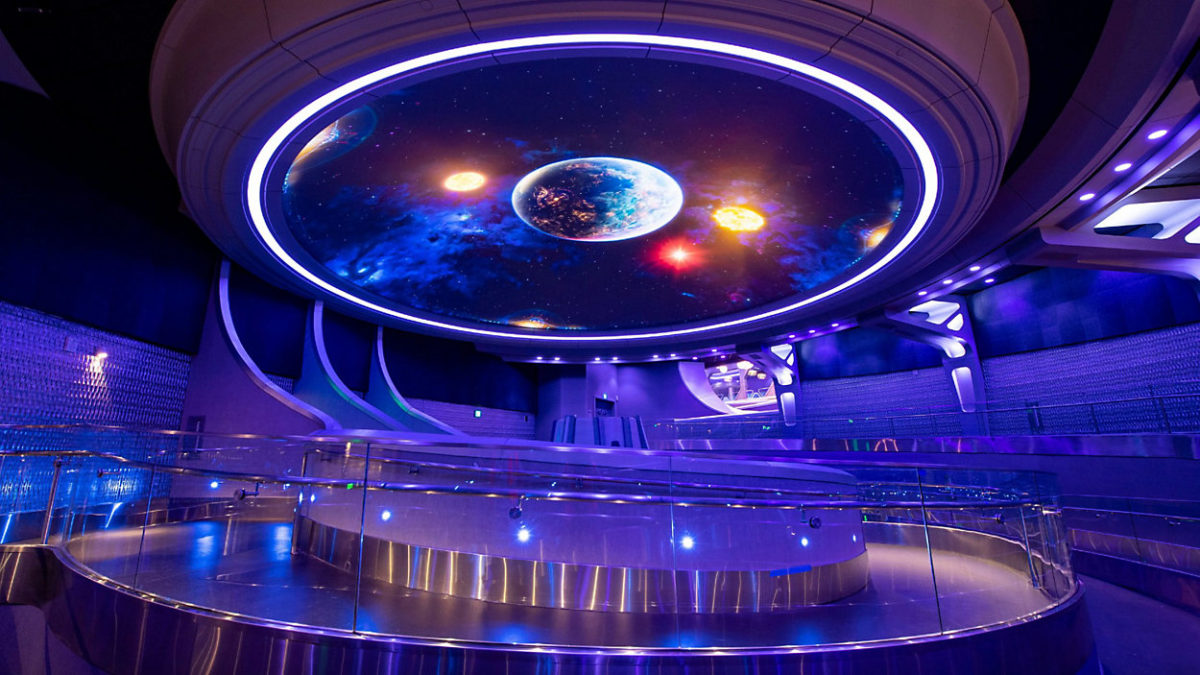 The ride’s facade and queue will be themed after the Wonders of Xandar Pavilion, and will be presented by the people of Xandar in this entry into the “other-world showcase.” 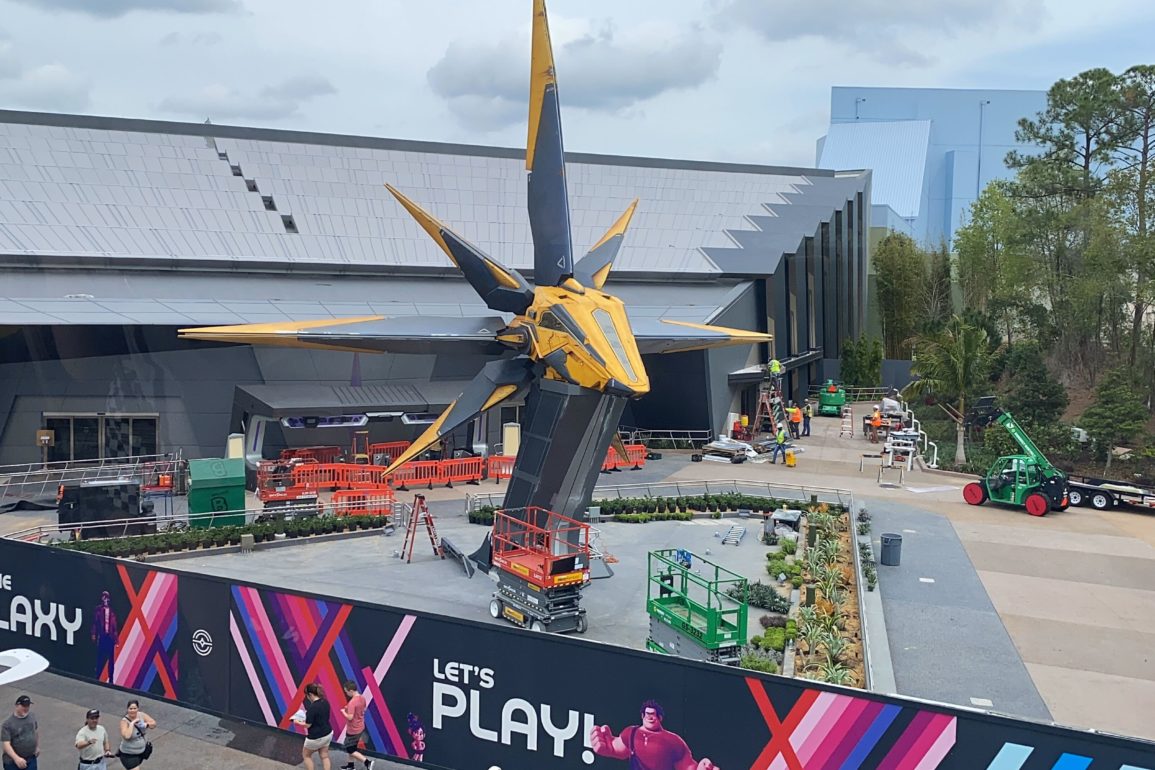 What are you excited for most about this upcoming addition to Walt Disney World’s coaster lineup? Let us know in the comments below!