After writing about the best steam trains in American theme parks, I started thinking about another favorite mode of transportation of mine: monorails. A monorail is a type of railway system where the track consists of a single elevated beam in which the vehicles ride either below or above it. Disney operates the most famous monorails in the world at Disneyland and Walt Disney World resorts.  “Please stand clear of the doors. Por favor manténgase alejado de las puertas.” 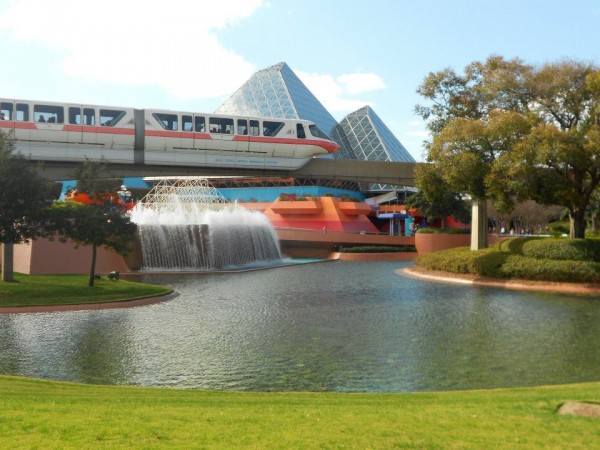 While Walt Disney may have thought they were the way of the future, monorails have failed to become a widespread mode of transportation. There are more parks that fall on the “used to have a monorail” list versus the “still operating” one. Parks which once had a monorail include Kings Island (1974-1993), Kings Dominion(1993), Busch Gardens Tampa(1999), Busch Gardens Williamsburg(1990s), Carowinds (1973-1994), Geauga Lake (1969-2006), Six Flags Magic Mountain (1971-2001), and even Cedar Point (1959-1965). In fact, according to Rolling Through the Years, Cedar Point’s monorail actually predates Disney’s as it was tested at Akron Summit Beach in 1957 and 1958 to become the first commercial monorail to operate in the United States. Disneyland’s monorail opened in 1959.

Note: all lengths are my own estimate using Google maps. 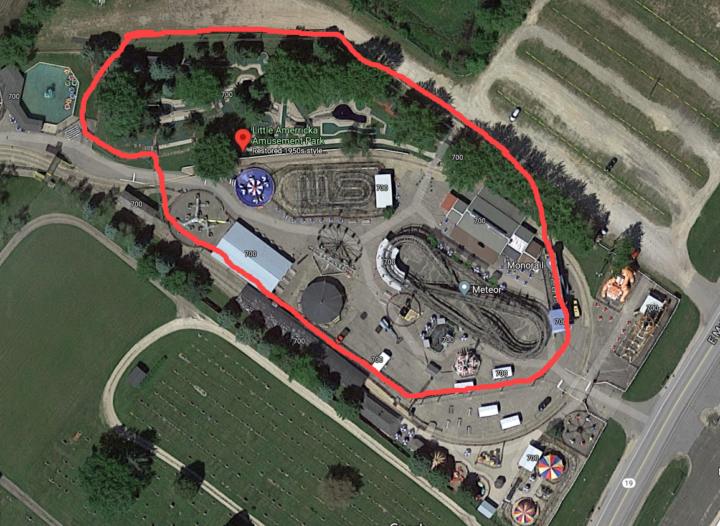 Take the monorail around the park to get a great view of the scenery and rides. Unlike the other monorails on this list, passengers ride in individual four-seat vehicles rather than a train of multiple cars. The park is owned by Lee Merrick and this is the reason for the unusual spelling of the park’s name.

Take a tour of HersheyPark, Zoo America, and  portion of historic Hershey outside the park.

Update: Thanks to @paintervision on Twitter for pointing out that our image from Google maps is now outdated. The track was actually shortened a little in 2017.

Technically, Hersheypark’s monorail is smaller. They removed the second station on Chocolate Avenue (which was used to get people into the park and Arena), and shortened the track a few years ago. Here’s a good article: https://t.co/X0YuJs1HDw pic.twitter.com/tbEpTfV3S8 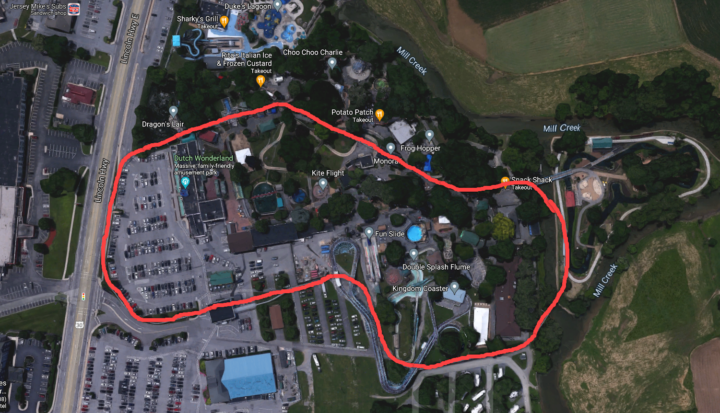 Originally opened with three trains: red, white, and blue. A fire in August 1989 destroyed the red and white trains which prompted the park to buy newer trains and the blue one was sold. 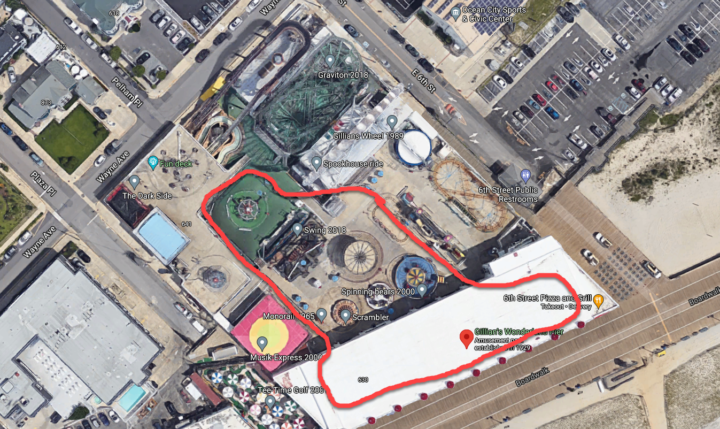 Originally named  “Red Raider”, the first half of the ride takes place inside and the second half outside. The original layout was expanded in 1986. 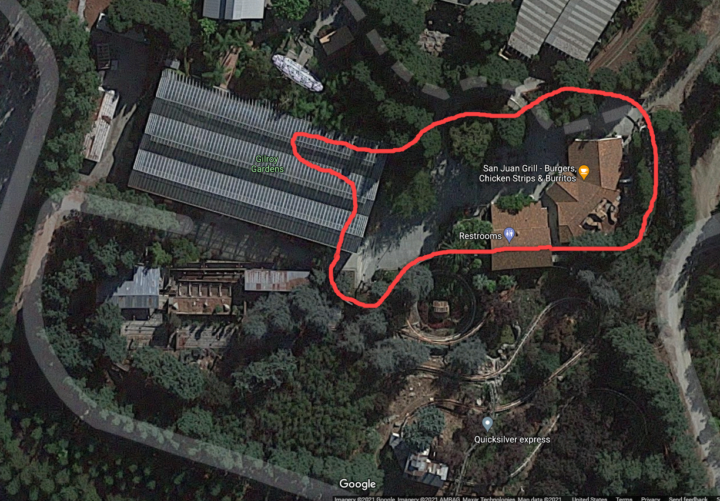 View the Monarch Garden and Mission Plaza from above as this monorail cruises through a greenhouse.

As you can see, none of these monorails are used for transportation (getting from one point to another) as they all only have one station and function as a ride within the amusement park. Interestingly, four out of five of these parks also have a train ride. Elsewhere in the US, there are three zoos with monorails: Zoo Miami, Bronx Zoo, Dallas Zoo.

Earlier I mentioned Kings Island no longer has a monorail, which is true, but you can still ride their monorail at Jungle Jim’s International Market in Fairfield, Ohio. With single rail coasters becoming more popular, maybe there’ll be a renewed interest in monorails at amusement parks too. 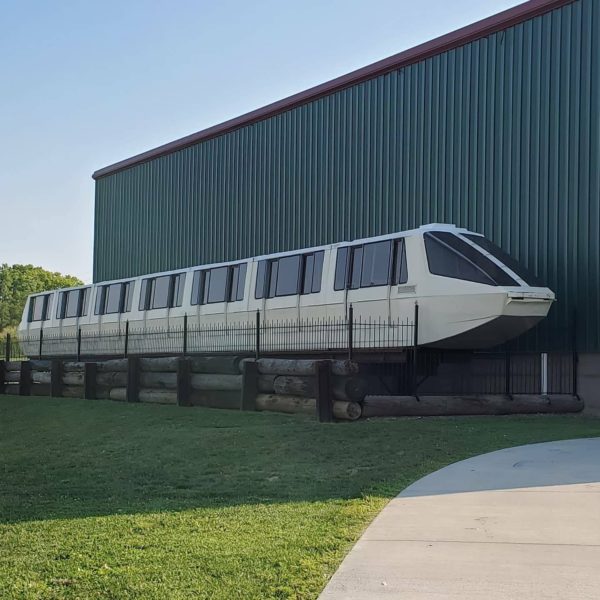 Are you a fan of monorails? Which on this list have you ridden? Which parks would you like to see build a new monorail system? Let us know in the comments below.