Quassy Amusement Park in Middlebury, Connecticut is a park known by enthusiasts for its Gravity Group wooden coaster, Wooden Warrior. This week, the park’s President, Eric Anderson, shared details about their largest investment yet: a brand new water coaster coming to the water park for the 2022 season. 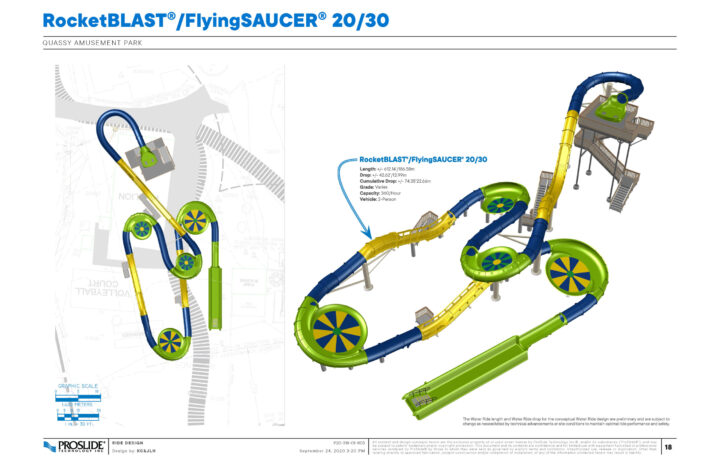 The plans released by the park featuring the new slide

Splash Away Bay, Quassy’s water park, will be home to the new attraction, and sits on the banks of Lake Quassapaug, the park’s namesake and scenic backdrop. 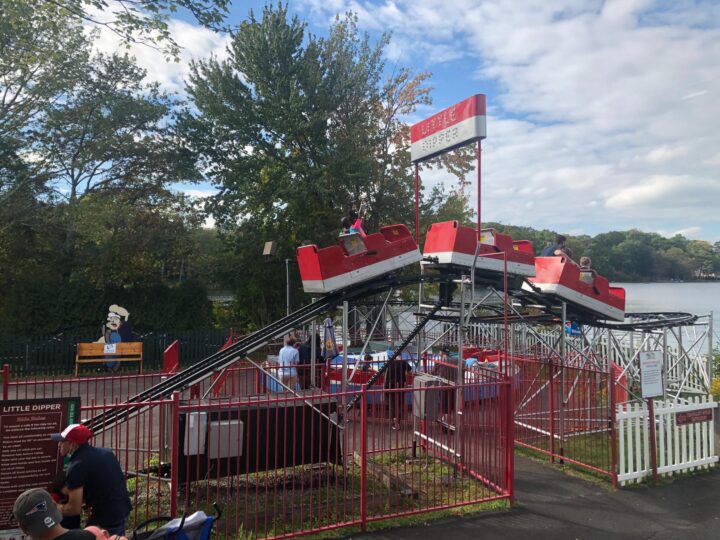 The park’s Little Dipper coaster, with the lake in the background

The new slide will be built by ProSlide, and will use the RocketBLAST water propulsion system which implements jets to push the two-person rafts up rapid inclines and through several bowl segments, for a total of three launches. 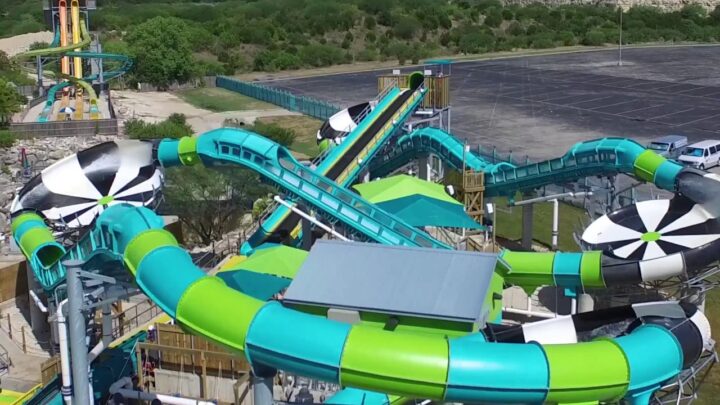 The ride will be 600 feet in length, and will replace the park’s current Lakeside Pavillion. As of yet, the slide does not have a name, but the park president has expressed intent to put it up to a vote in the local school districts, which is the same method the park used when naming Wooden Warrior. 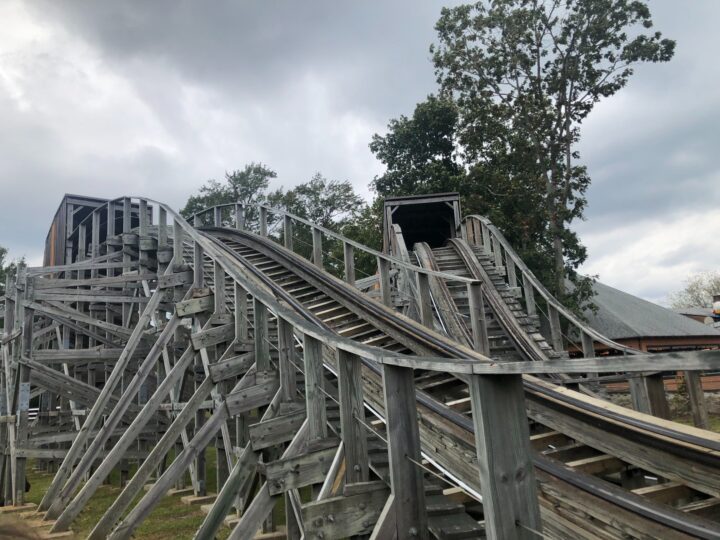 Will you be visiting this “hidden gem” park next season to check out the new addition? Let us know in the comments below!