LEGOLAND New York to open in phases this summer

Today, Legoland New York provided us with another update on the status of America’s newest theme park. Currently under construction in Goshen, New York, 60 miles northwest of New York City, LEGOLAND New York Resort is scheduled to open in summer 2021. The highly anticipated park has been under construction since 2018 on 150 acres of their total 500-acre property. When the park does open, not every attraction or all seven themed areas will be opened at once.

“Legoland New York will open this summer. We are pursuing a phased opening model, which means we will gradually open areas of our theme park and increase guest capacity along with it,” said the park’s divisional director, Stephanie Johnson. Ticket prices will be pro-rated until the park’s official grand opening. There will be some kind of priority access/sneak peek weekends for those who already purchased tickets (back when the park was scheduled to open on July 4th, 2020). 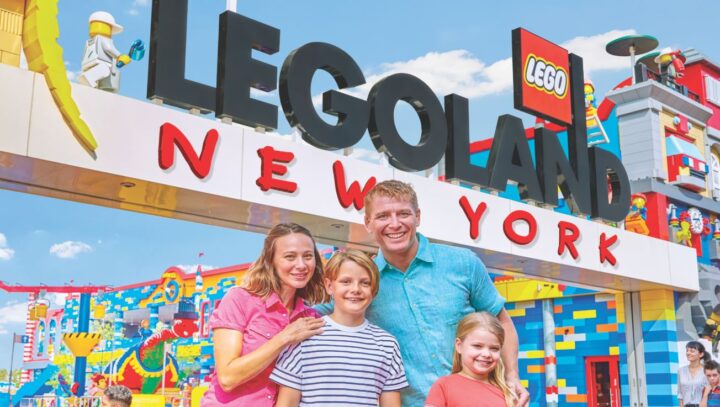 While the new theme park has been cleared by the state of New York to open since April 9 (albeit with 33% capacity), no opening date has yet been announced. Following CDC and local guidelines, health and safety policies have been announced and include: 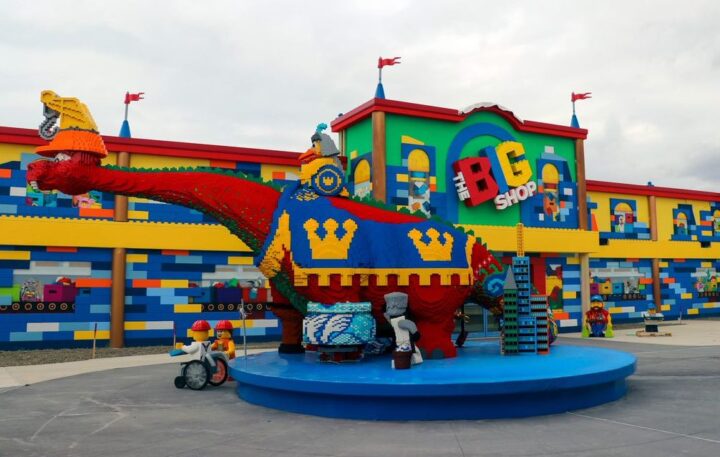 Watch the video below to get a sneak peek inside some of the rides and get an idea of the current status of the park:

Stay tuned to Coaster101 to find out the LEGOLAND New York opening date as soon as it is announced.

We can’t wait to get up to New York to see everything LEGOLAND has to offer!