Fans of theme park models, rejoice — Disney recently shared video of a detailed model of the Tokyo DisneySea’s Fantasy Springs port, which is slated to open in 2023. 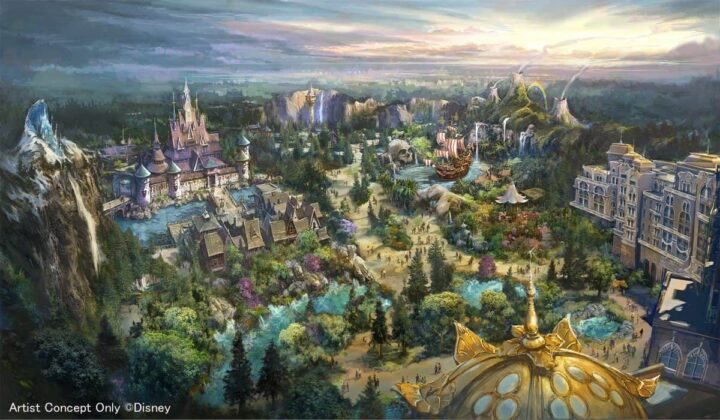 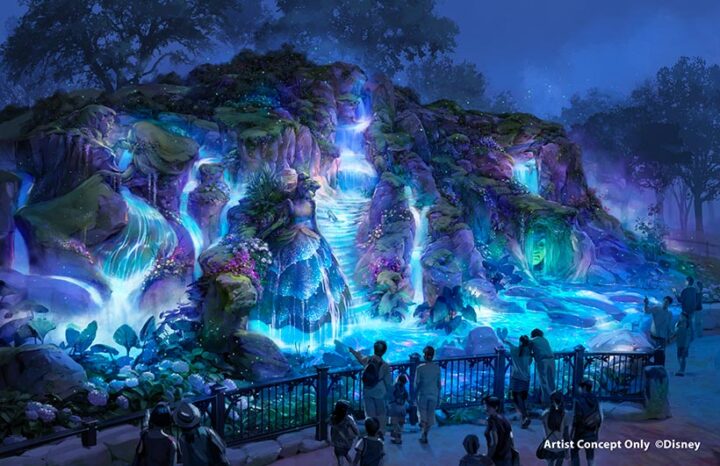 “Waterfalls and ponds flowing with magical spring waters” will weave throughout Fantasy Springs, which will be home to four attractions, three eateries and a new hotel overlooking the new port. But beyond that, specific details about the port and its attractions remain sparse.

See the videos of each of the three lands below. The model shown is 1/50 of the actual size of the port. Walt Disney Imagineers use a mix of concept art, drawings, and models to design the layout and size of the land’s buildings and attractions.

Based on the global popularity of Frozen and its characters, it makes perfect sense that one of these lands would be themed around the icy franchise. 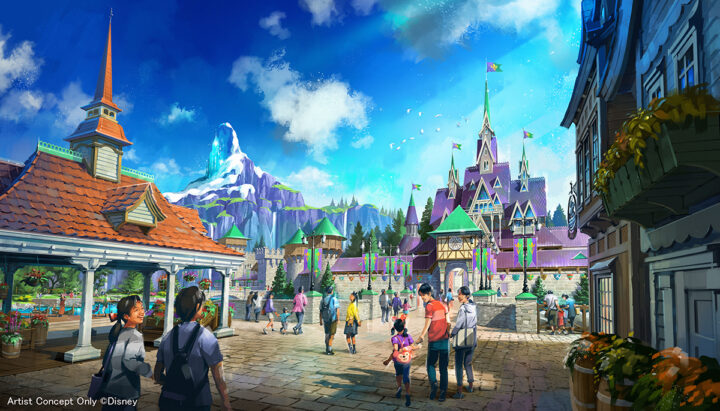 The Frozen land is based on the fictional kingdom of Arendelle where the Frozen films take place. The area will be home to a Frozen-themed boat ride (likely similar to the Frozen boat ride at Epcot) and a restaurant inside the Arendelle castle. 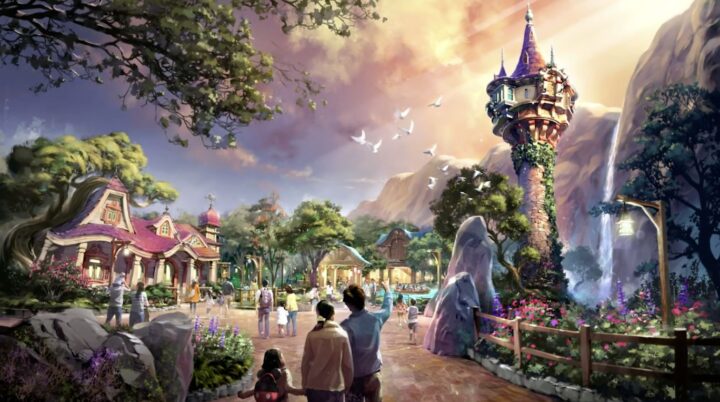 The area will be themed to the dense forest surrounding Rapunzel’s tower. This area’s gondola-style attraction will allow guests to see the film’s main characters Rapunzel and Flynn. The land will also include a restaurant. 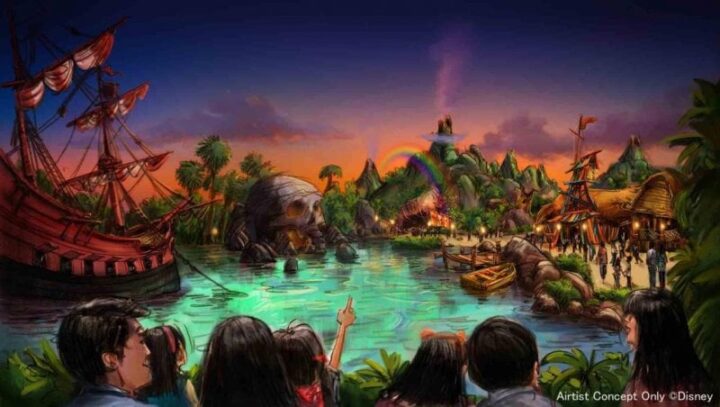 The land will also include a restaurant inspired by the Lost Boys’ hideout.

What do you think about Fantasy Springs at Tokyo DisneySea? What other films would make great themed lands? Let us know in the comments section below.