Knott’s Berry Farm has announced their re-opening dates for full operation next month! On May 6 the park opens to season passholders. A full grand re-opening to the general public happens a couple of weeks later on May 21. 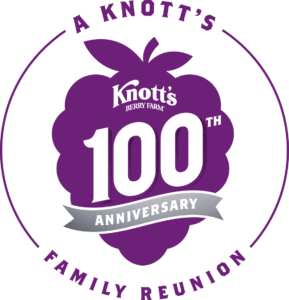 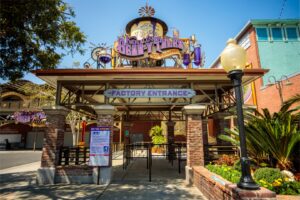 The park will open the new “Knott’s Bear-y Tales: Return to the Fair” ride in celebration of the anniversary. The 4-d Interactive ride takes over the Voyage to the Iron Reef spot, and pays tribute to the classic Knott’s Bear-y Tales ride from 35 years ago. 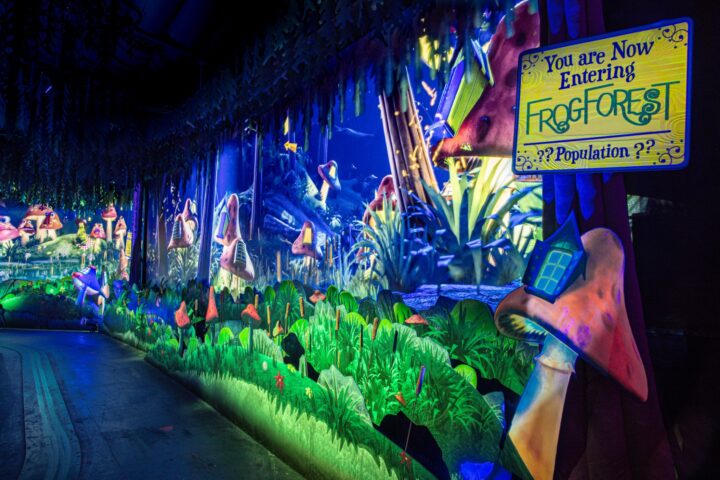 Along with the new attraction, the 100th anniversary will feature lots of new costumed characters, evening entertainment, and food and drink specials. They’ll also have a nightly light show ceremony with attractions lighting up and a special re-designed illuminated “K-tower.” The 100th anniversary celebration runs through September 6. Capacity is currently limited, an reservations are required. For now, only California residents are allowed to visit. Ticket sales will start April 26. And remember, if you were a Knott’s Passholder at any point in the last year, your pass is now good until May 5, 2022! 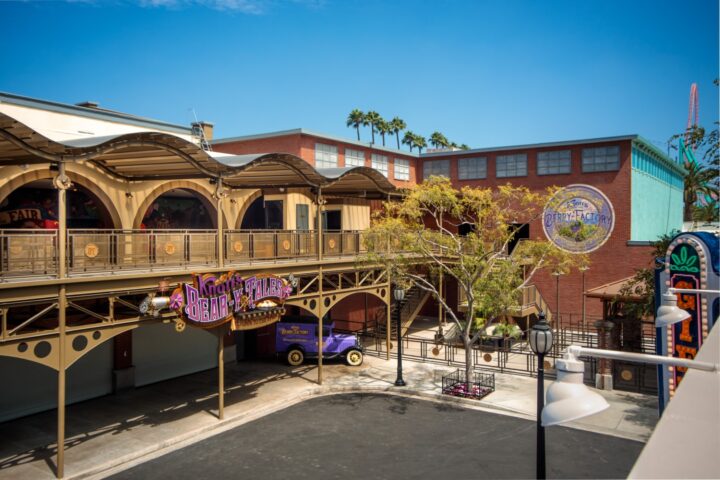 For more details on the re-opening, Knott’s Bear-y Tales, and “The Knott’s Family Reunion” head over to knotts.com!