Universal Studios Hollywood announced plans today to reopen the theme park for a “Taste of Universal” outdoor dining and shopping experience. While rides, shows and attractions will not operate, the event will offer guests nearly 70 culinary offerings, 30 of which are new to the event. 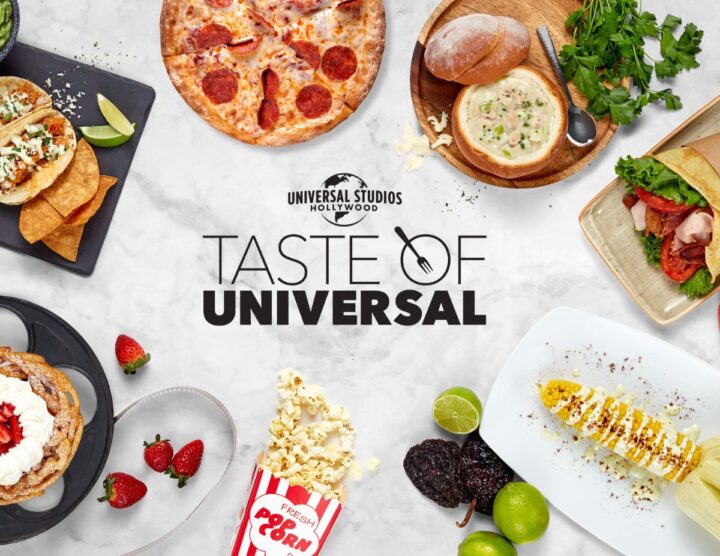 Taste of Universal will take place within select areas of Universal Studios Hollywood each Friday through Sunday from noon until 7 p.m. beginning on Friday, March 12.

This eagerly-awaited experience will invite guests to once again feel the thrill of strolling along the park’s signature red carpet as they pass through its iconic gates to enjoy some of the theme park’s best culinary offerings and premium shopping options along with physically distanced photo opportunities with some of their favorite characters. 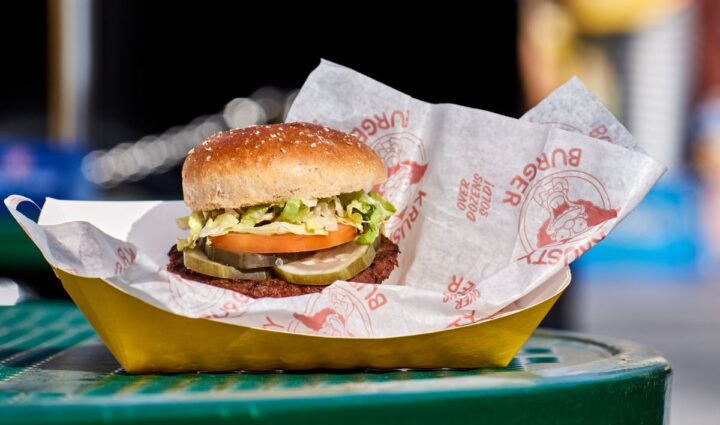 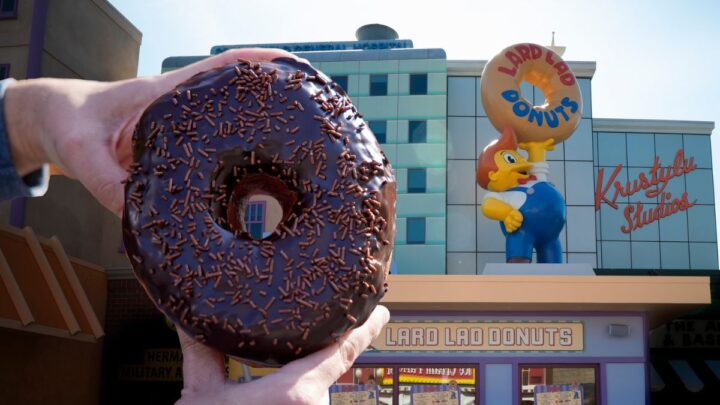 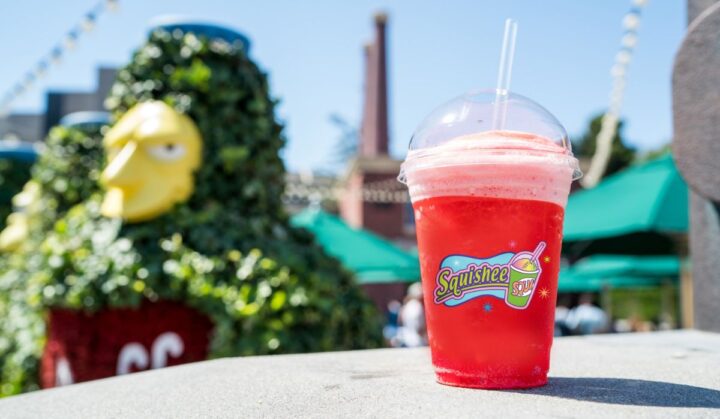 Famous Squishee drink from Kwik-E-Mart on The Simpsons

In the Hogsmeade village area inside Wizarding World of Harry Potter, guests can enjoy shops such as:

And below are some of the food and drink offerings found inside Wizarding World of Harry Potter during Taste of Universal: 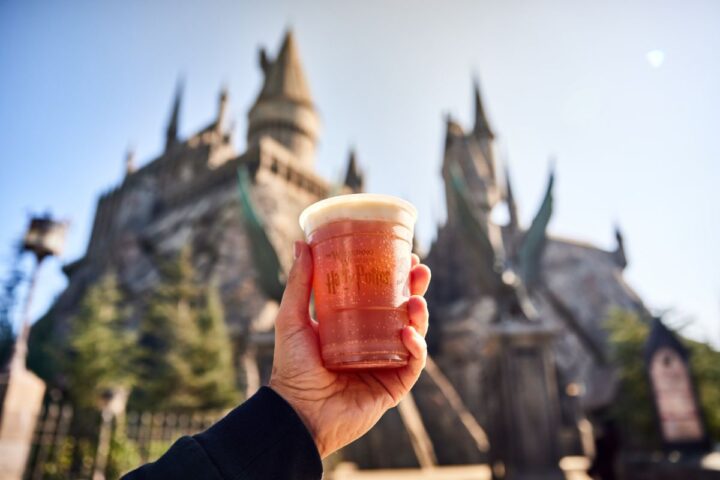 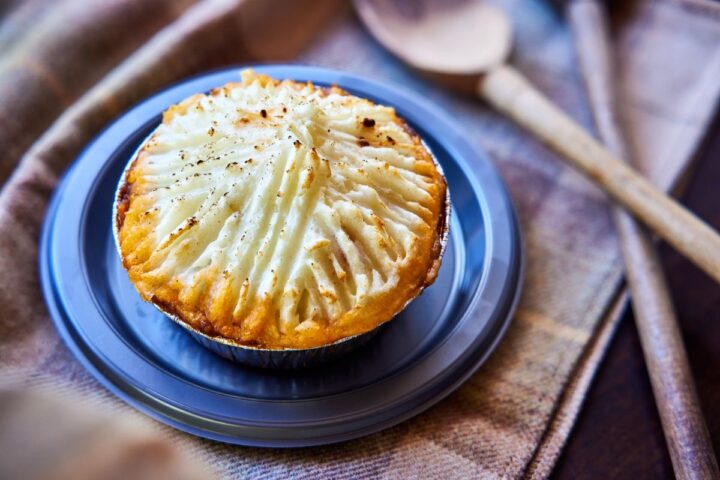 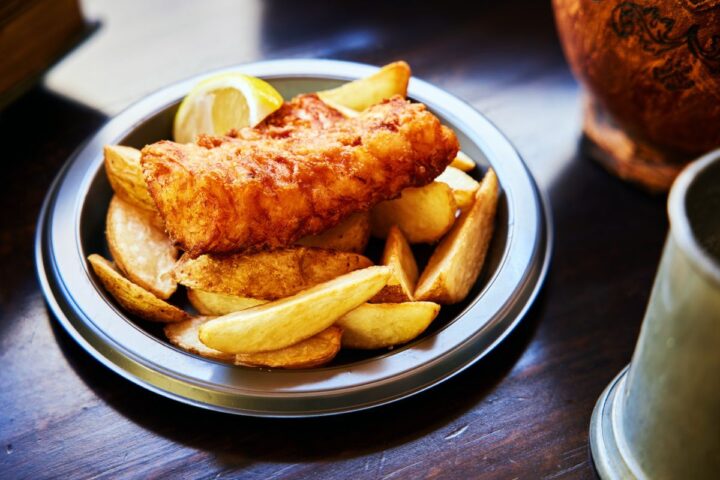 Cocina Mexicana will feature items such as Queso Street Tacos, Loaded Nachos all topped with choice of Tinga or Carnita & Birria, Tortilla Cut Chips with Guacamole, Chili Relleno and Elote Corn on the cobb with Lime Crema. 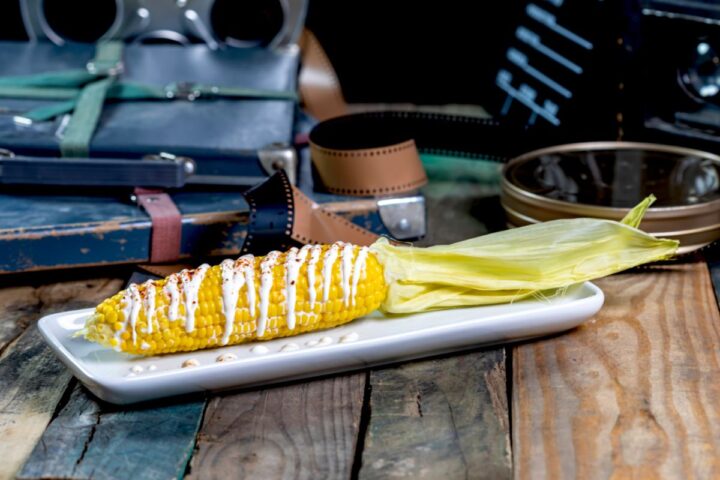 Elote Corn on the cobb with Lime Crema 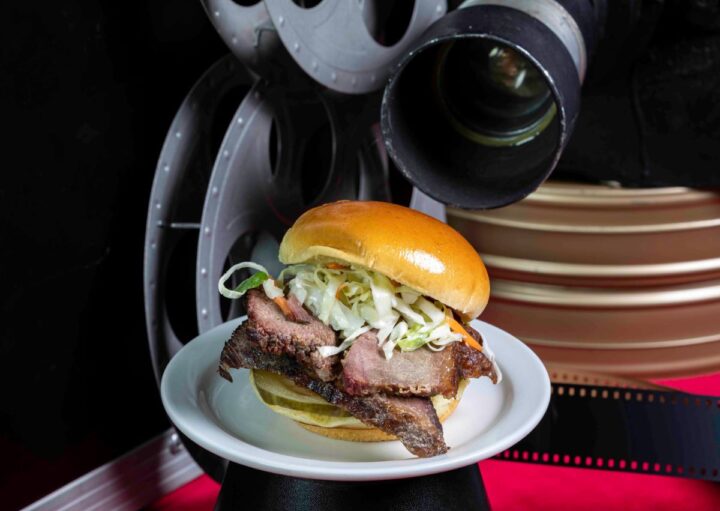 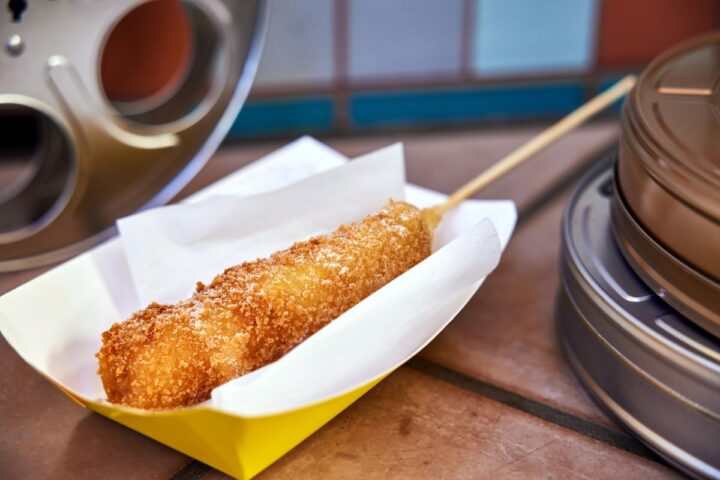 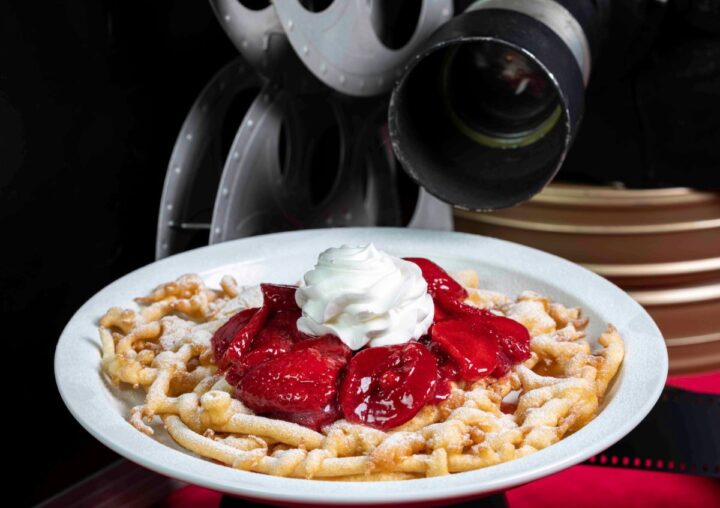 City Snack Shop will feature grab-and-go items such as the quintessential NYC Giant Pretzel, Spicy Pomegranate Glazed Turkey Leg, and the debut of the Crepewich, which features sweet (Banana and Nutella, or Strawberry Chocolate) and savory (club or Spinach and Berry vegetarian) temptations. 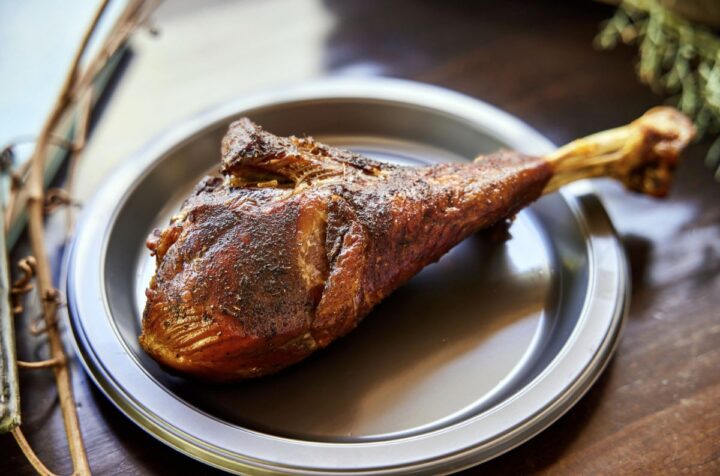 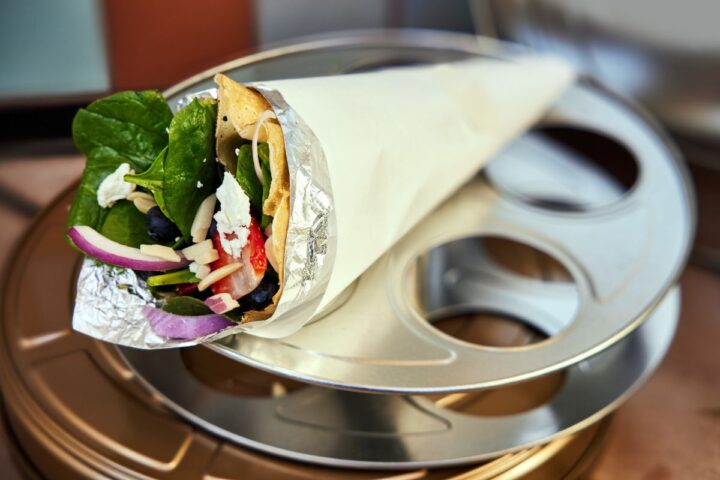 The event will mark the debut of Minion Cafe, a new dining experience located next to the popular Despicable Me Minion Mayhem ride. Below are just a few of the items found inside: 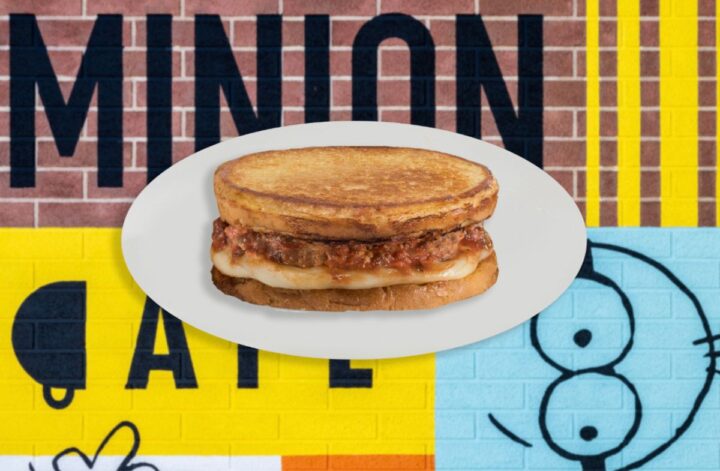 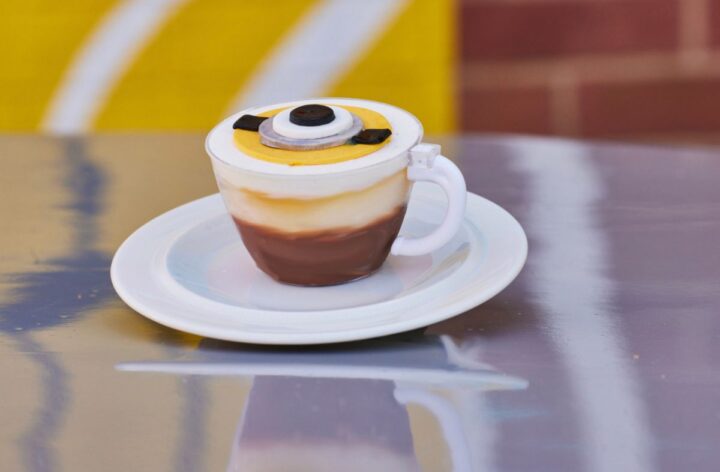 According to a news release from Universal Studios Hollywood, park officials are “working closely with local health and government officials to implement new health and safety procedures that include controlled capacity to enforce physical distancing and required face coverings.” 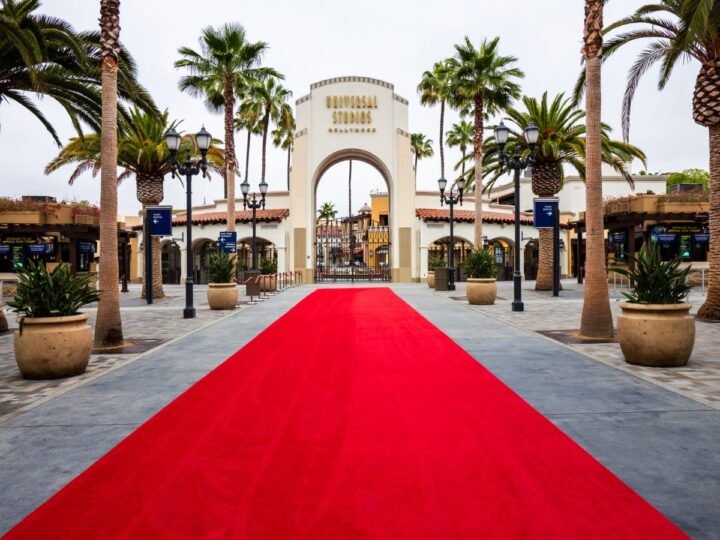 As of this posting, Taste of Universal tickets start at $44 (plus tax) for adults and $25 (plus tax) for kids ages 3-9 years. Discounted admission tickets will be available for Universal Annual and Season Pass members.

To learn more and purchase tickets to the event, visit the Taste of Universal event page on the Universal Studios Hollywood website.

What Taste of Universal food or drink offering would you be most excited to try? Let us know in the comments section below!