The Disney Parks blog announced the opening date and more details for the Spring food and drink festival that they teased a few weeks ago! The ticketed event – called “A Touch of Disney” – will start on March 18 at Disney California Adventure. The date coincides with roughly the 1 year anniversary of the closing of the two parks. They’ve mostly remained closed throughout the pandemic, except for access to the very front of California Adventure.

According to the Disney Parks Blog, “A Touch of Disney offers some of the world-famous food and beverages from around the resort, plus a chance to see Disney characters, shop for the latest Disney merchandise and pose at unique photo locations.” 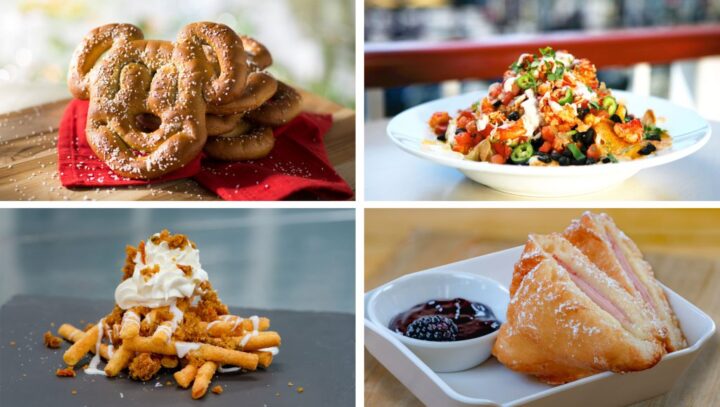 The foods offered will include things from both parks, with things like Dole Whips and the New Orleans Square Monte Cristo sandwich. They also say that most items will be in “snack size” portions, so you’ll be able to try a whole bunch of them. The food will be sold from spots all over California Adventure, which implies almost all of the park will be accessible. A full menu should be released later on.

Along with food, A Touch of Disney includes open retail spots throughout DCA. That includes the shops on Buena Vista street to Bing Bong’s Sweet Stuff at Pixar Pier. Disney characters will be out, with promises of Mickey, Mater and Lightning McQueen in Carsland, and Joy and Sadness over at Pixar Pier. The parks blog also promises “new photo-worthy spots – some that are available only if you attend A Touch of Disney.” 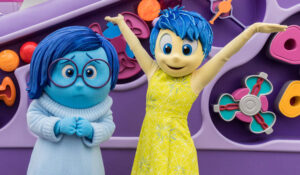 The event will run Thursdays – Mondays from noon to 8PM starting March 18. Tickets are kind of pricey at $75, but for Disney fans who haven’t been able to go to the park in a year that’s probably worth it. And it includes a photo pass for the event and a $25 tasting card to use for bites. So, not terrible. Tickets go on sale starting March 4, and table reservations for Lamplight Lounge and Carthay Circle Lounge – Alfresco Dining will be made available beginning March 11.

I’m expecting these tickets are going to go FAST, so good luck to anyone trying to get them. More info on the event and tickets can be found at https://disneyland.disney.go.com/events-tours/a-touch-of-disney/.