Last week, Kentucky Kingdom quickly teased #ANewStory, and today, we got that story’s prologue. In a press conference today, Kentucky Governor Andy Beshear announced that the park is under new management, as Herschend Family Entertainment has become a majority partner and operator of Kentucky Kingdom and Hurricane Bay. 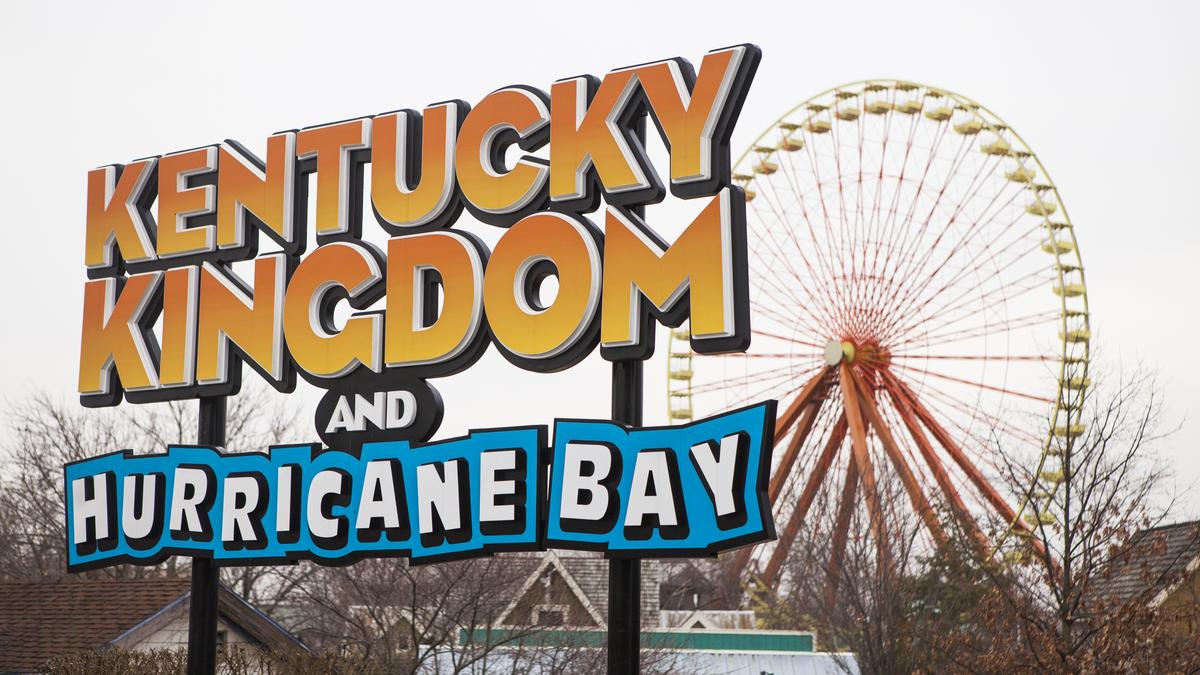 Kentucky Kingdom will be the fourth theme park under the Herschend umbrella, joining Dollywood in Tennessee, Silver Dollar City in Missouri, and Wild Adventures in Georgia. Herschend operates a number of other attractions, including water parks, aquariums, dinner shows and lodging. They’re also the owner of the Harlem Globetrotters.

“Kentucky’s ability to attract nationally recognized companies to the commonwealth is part of our commitment to build a stronger Kentucky by fostering partnerships that create opportunities for future economic growth and revenue,” Governor Beshear said. “Herschend is a proven innovator and leader in the tourism industry, and we are delighted that they recognize the potential Kentucky has to offer and have committed to expanding their operations in the commonwealth.”

Beshear has a long history with Kentucky Kingdom, even attending the pre-grand opening in the 1980s with his father, who was then Kentucky’s Lieutenant Governor.

“After opening Newport Aquarium in 2008, we’ve been actively seeking an opportunity to bring even more entertainment to the great state of Kentucky and that dream begins today,” said Herschend Chief Executive Officer Andrew Wexler. “We’re honored to be welcomed into the beautiful and historic city of Louisville, and thrilled to build upon the exceptional 25-year legacy of Kentucky Kingdom.”

According to a press release, the partnership aims to bring “enhanced entertainment and amusement park management experience that will benefit the operations at Kentucky Kingdom and Hurricane Bay.”

Herschend plans to create a five-year strategic plan to improve the park. The plan includes broadening the appeal of the park to multiple generations, hosting seasonal and themed events, new culinary experiences, adding Herschend-owned programming and characters, and expanding the park season to allow for more park guests. It was noted that new experiences would be created with the idea of something that families can experience together.

Future plans for the Louisville amusement and water park include: 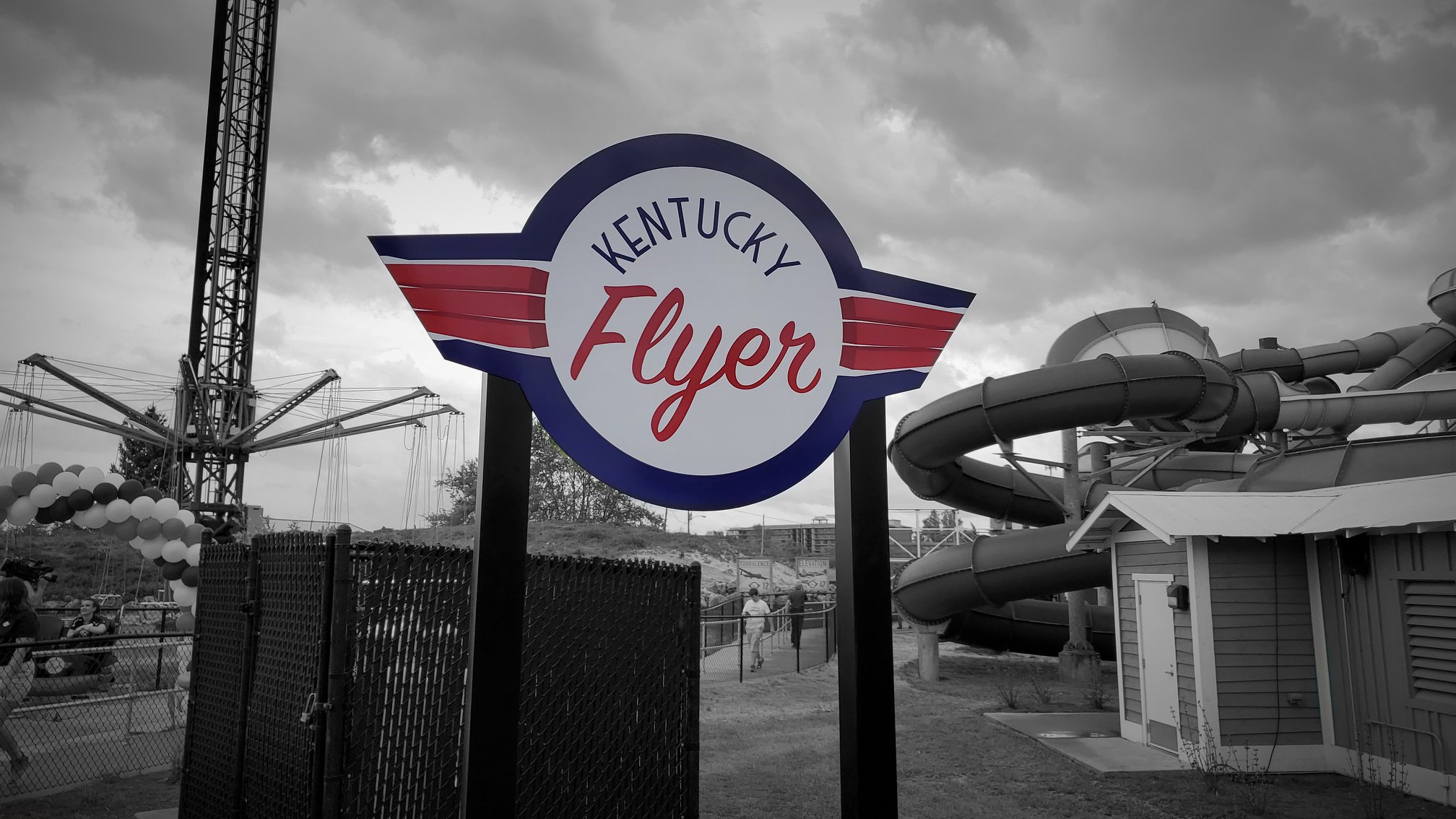 Craig Ross, Dollywood’s president for the past decade, and recently named COO of Herschend Growth and Opportunity Group, will serve as Kentucky Kingdom’s interim General Manager. Ross said that no changes would be happening to the current season pass plan. Guests who have already purchased passes for 2021 will still be able to use their passes this year with no issues.

“This is an exciting moment, and I am so honored to work alongside the community, our season pass holders, and our valued guests in building a bright future for this beloved park,” said Ross. “We strongly believe in using guest and community input to create amazing experiences and will be reaching out to the Louisville community for input on enhancements they’d like to see at the park, including attractions, shows and events. This feedback will be critical in creating a long-term plan for success and growth.”

He also said his team would look into bringing the iconic “cinnamon bread” of Dollywood and Silver Dollar City to Kentucky Kingdom after seeing several comments on social media. Herschend also plans to build relationships with local tourism partners to encourage travel to Kentucky Kingdom, Louisville and the state of Kentucky as a whole.

For Kentucky Kingdom founder, President and CEO, Ed Hart, he noted it was an “honor to lead Kentucky Kingdom, not once, but twice.” Over the past several years, Hart fielded multiple inquiries from park operators around the country about purchasing Kentucky Kingdom, but it was last fall when he called Herschend, and knew he had made the right decision.

“We are pleased to turn the park over to a new generation of leadership. Herschend is an outstanding operator, who will undoubtedly take Kentucky Kingdom & Hurricane Bay to the next level. We expect their involvement will add greatly to the Commonwealth’s thriving tourism industry,” Hart said.

This story will updated.