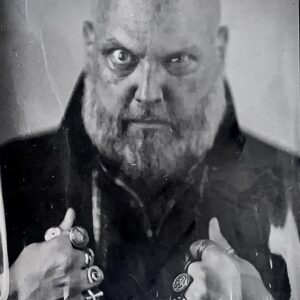 Dave is probably best known to US theme park fans for being the Creative Director on Men in Black: Alien Attack at Universal Studios Florida, which celebrated its 20th anniversary this past year. But, Dave’s work goes far beyond that, including work on other Universal attractions, working with Paramount Parks on some of their themed coasters, and more recently as Creative Lead on the development of Warner Bros World Abu Dhabi. 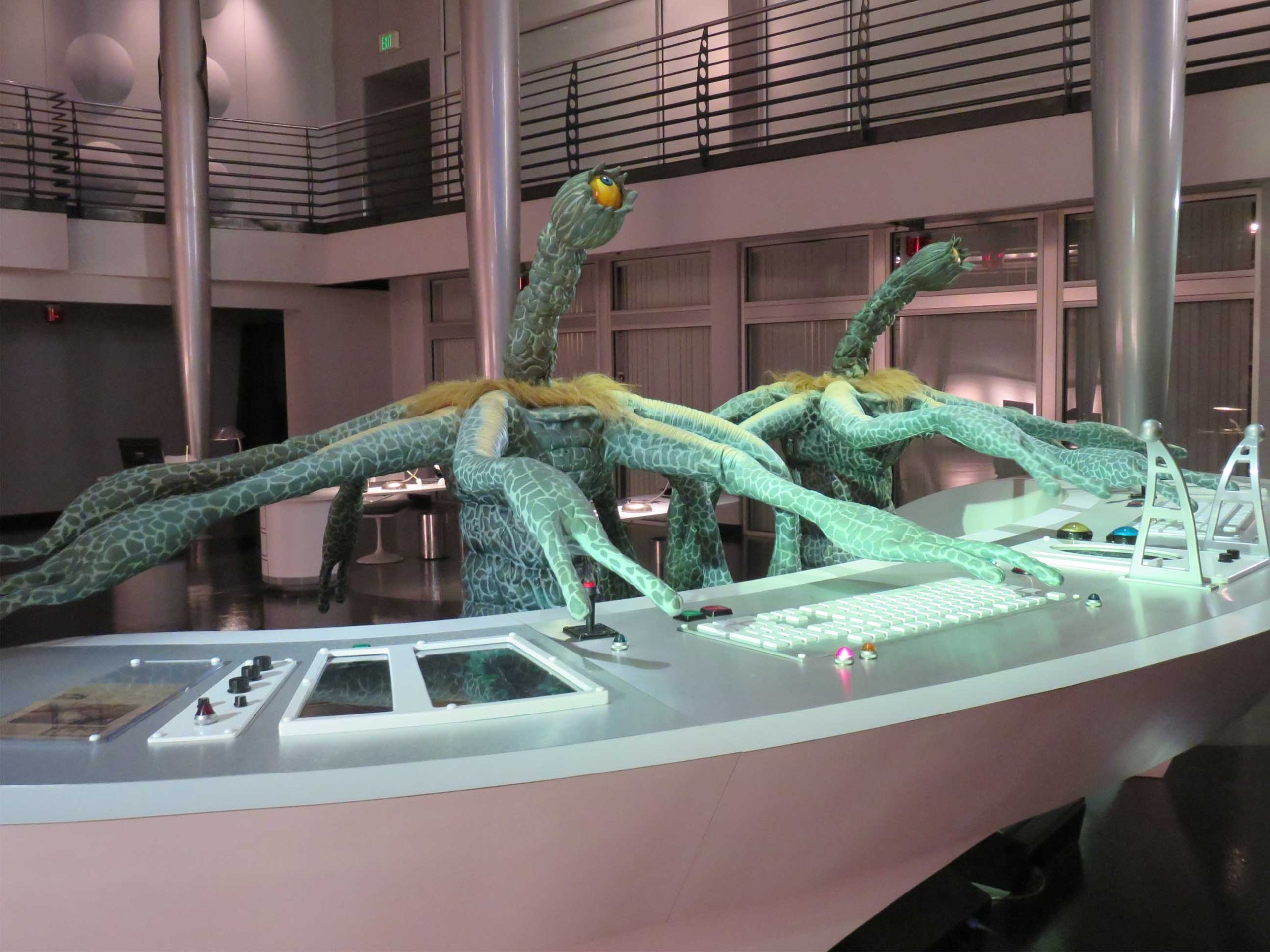 This week in Part 1, we talk to Dave about how he got his start in the industry. We get into some of his early work on projects like Back to the Future: The Ride and T2: 3D, as well as how he got to lead Men In Black: Alien Attack.

Be sure to join us next week for Part 2 of the interview, where we’ll get into Dave’s work on roller coasters, designing an entire indoor theme park, and some of his personal favorite attractions. In the meantime, we highly recommend listening to the livestream he did for Men in Black: Alien Attack’s 20th anniversary last Spring, and his recent interview on the ParkStop Podcast with Alicia Stella for more details on Men in Black. Make sure you also follow Dave on Twitter, and on his youtube page.

As always, if you’ve got any questions or comments for us, email [email protected], or hit us up on social media at @Coaster101 everywhere. Send us questions, we always want more things to talk about!