Disneyland announced today that they are effectively cancelling all annual passes, due to continued uncertainty for theme parks in the wake of the closures caused by COVID-19. 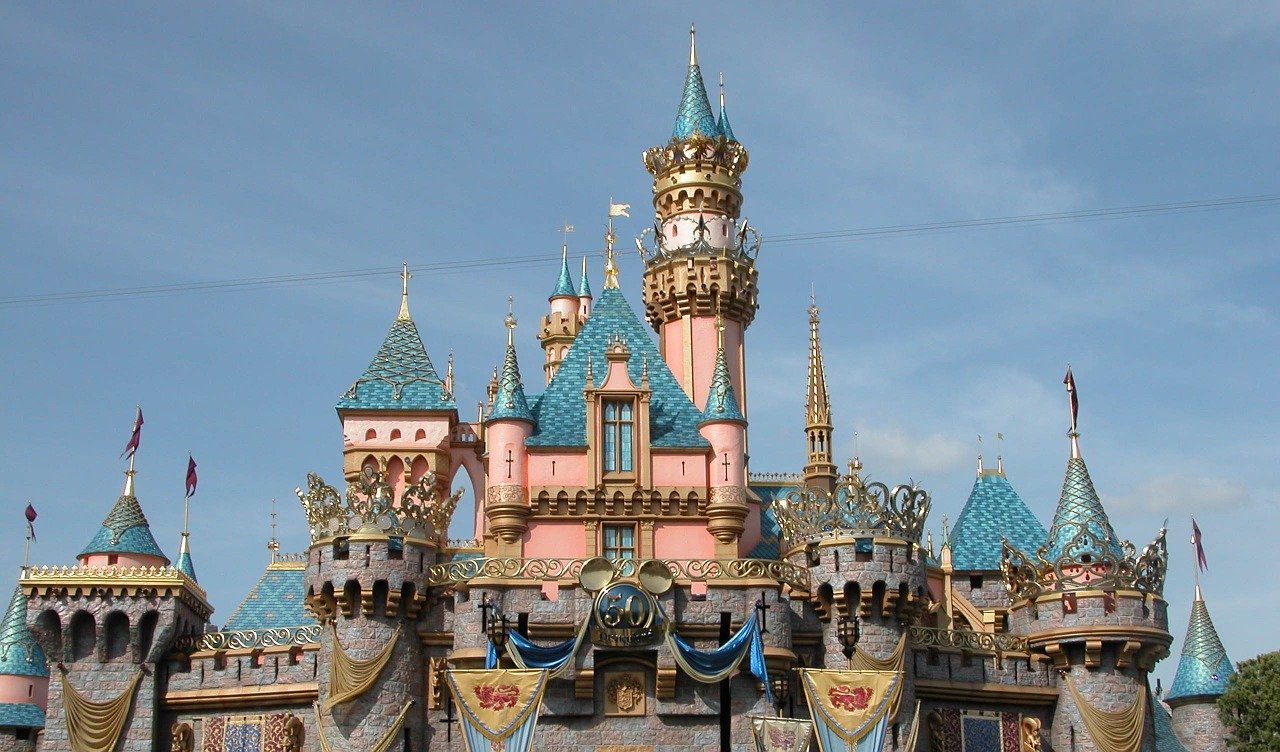 “We want to thank your Annual Passholders for their understanding during this closure period. Due to the continued uncertainty of the pandemic and limitations around the reopening of our California theme parks, we will be issuing appropriate refunds for eligible Disneyland Resort Annual Passports and sunsetting the current program.”

However, this isn’t the true end of Annual Passes at Disneyland, as the park has announced that they are developing a new membership offering. 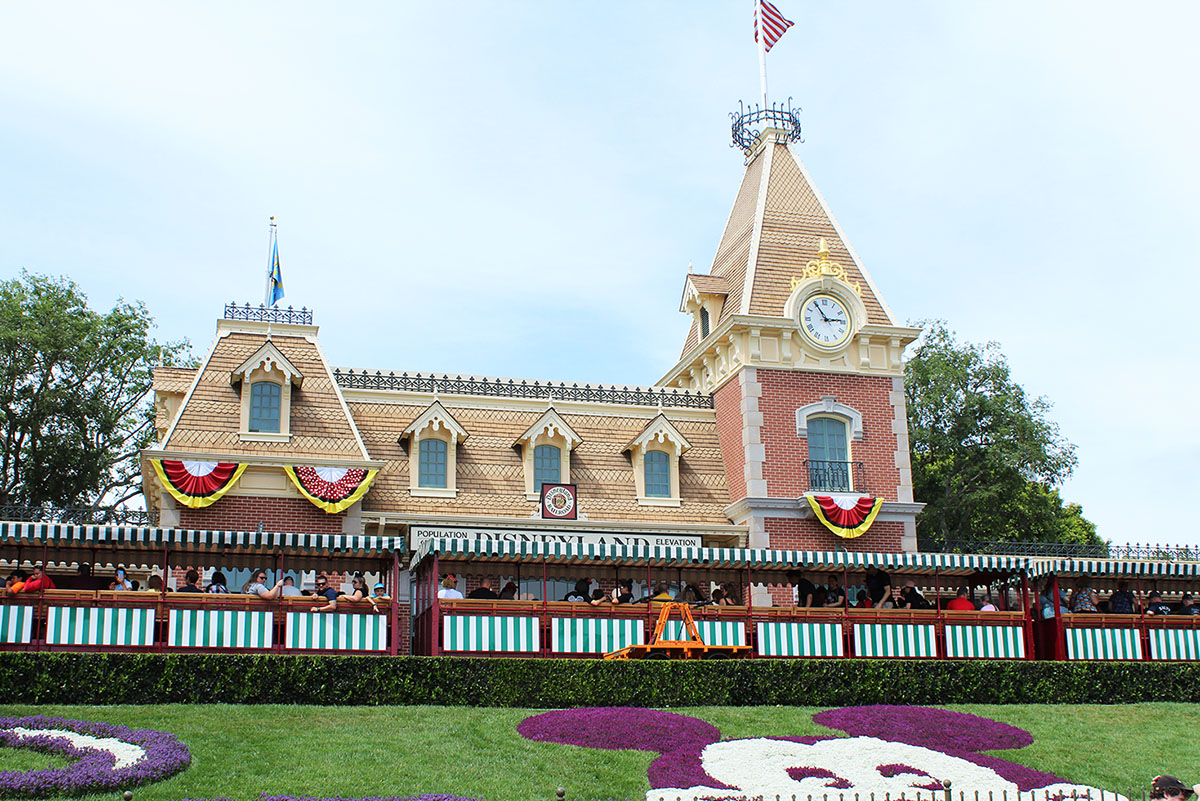 “We are currently developing new membership offerings that will utilize consumer insights to deliver choice, flexibility and value for our biggest fans,” Potrock concluded in his statement.

Walt Disney World Annual Passes will not be affected.

Disneyland has been closed since March 14, 2020. No official date has been announced for its reopening.