Throughout the majority of the year, Dollywood is arguably the most beautiful theme park in the country. But when the leaves turn color, the temperature begins dropping, and autumn descends on the Smoky Mountains the Harvest Festival just takes the beauty to the next level. 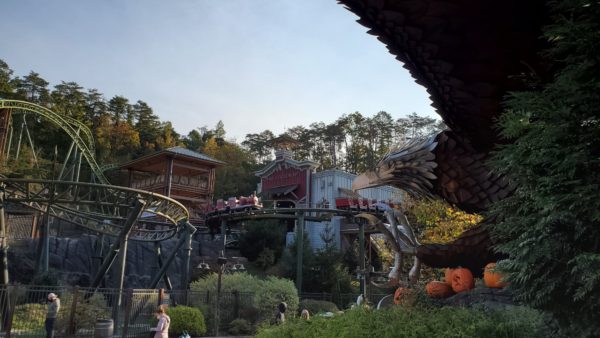 We stayed in a Dollywood Cabin October 16 – 19 and using our length of stay tickets were able to visit the park several times. It was our first time visiting Dollywood in the fall and first visit in five years (when Lightning Rod was under-construction the first time, more on that in a minute). Here are some thoughts and observations from our trip.

Without any additional decorations, Dollywood is already a nice park. I love the charm, the theming, and the aesthetic. 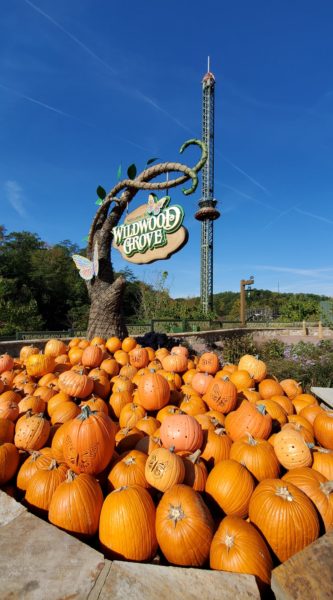 During Harvest Festival, there are pumpkins and decorations everywhere! At nighttime, the back section of the park is transformed into Great Pumpkin LumiNights. If you’ve never been, watch the video below to get a taste of what it’s like.

Dollywood has, without a doubt, the friendliest staff of any theme park I’ve visited in the US. I love the amount of effort the park put into making visitors feel safe during the pandemic. However, I felt like the crowded midways (especially when the paths were closed while the train was crossing) negated a lot of their efforts. At that point it just seemed like, why not just load every row on the coasters. 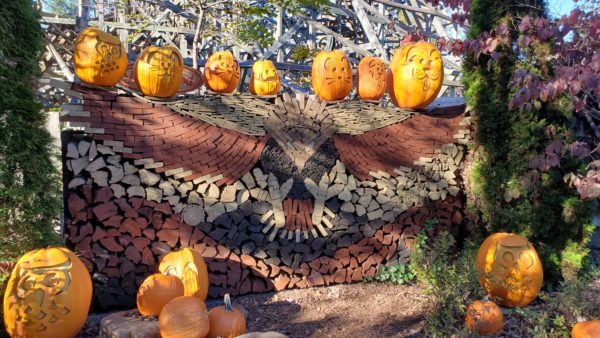 John has already detailed all the COVID protocols put into place during the global pandemic, so I’m not going to re-hash those. The only change, or new procedure I wasn’t expecting, was the reservation system for the Dollywood Express. If you want to ride the train you’ll need to go over to the station in the morning and get a return time ticket. Reason being, they’re only filling everything third row and only one party per row so the capacity is greatly reduced. They were filling all cars but the last one and then filling the last car with standby riders. The train only runs every 45 minutes so even though there is a standby line it could be hours long with only a few people waiting and no guarantee to ride. When you get a return time ticket, don’t be late!

If you’re headed to @Dollywood and want to ride the Dollywood Express you’ll want to head to the station in the morning to get a return ticket for a specific time to reserve your ride. There’s a standby line but is long and slow with no guarantee of riding. pic.twitter.com/rkKwWminiR 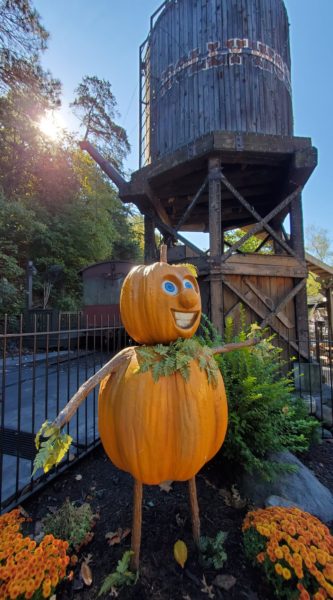 We had Timesavers but I don’t think they were really needed. Granted, we walked onto a front row night time ride of Thunderhead and Mystery Mine which we wouldn’t have been able to do, but with Lightning Rod being closed they’re just not needed. I think the best strategy for Dollywood is always get there early, start to the left, and you should be able to ride all the coasters within the first hour or two of park opening. 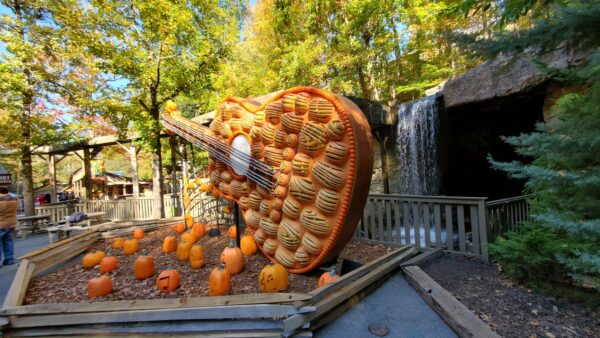 The biggest negative was you’re not getting the full Dollywood experience thanks to all the shows and attractions (and Lightning Rod) being closed yet you still have to pay the full price for tickets as though you’re getting the full experience. Still, an 80% operation day at Dollywood is better than a 100% day at a ton of other parks. 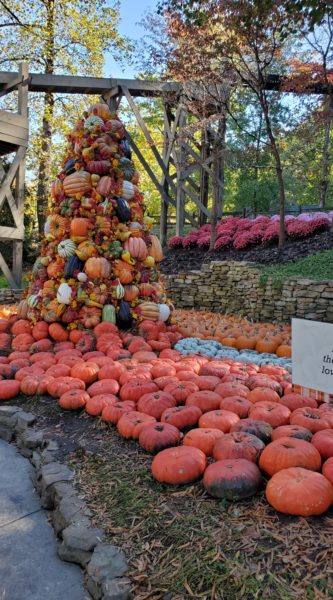 After running pretty consistently earlier this year, I was pretty let down to learn that Lightning Rod would be down during our trip (and for the remainder of 2020).  While I was there I did not observe any onsite work (though that seems to have changed within the past week or two). It was funny to see all the Lightning Rod merchandise on sale though. Perhaps a name change is in the works when version 2.0 opens next year? 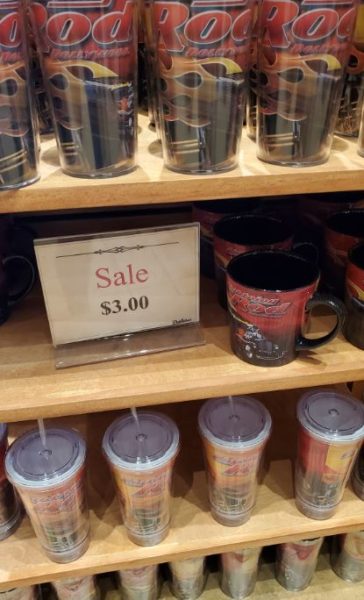 Overall, it was a great time and I can’t complain too much about any of the negatives as I was just happy to be in a park and riding some coasters during these trying times. 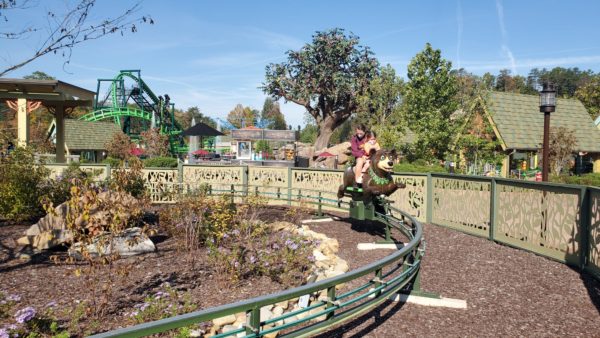 When’s your favorite time to visit Dollywood? Is there a theme park in the United States more beautiful than Dollywood? Let me know in the comments below!

Our 2021 roller coaster calendar is now on sale for only $15 and features 13 coasters from across the U.S. and Canada. Best of all, we’re donating 100% of the net proceeds to Give Kids The World Village. 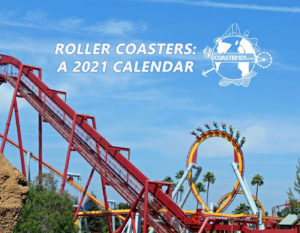