Harkening back to its past that featured daily air shows, Idaho’s Silverwood Theme Park announced Stunt Pilot, a stunt plane-themed single-rail coaster from Rocky Mountain Construction, which is located just a few miles from Silverwood.

Silverwood is located on the site of the former Henley Aerodrome, a small airfield in Athol, ID. It was purchased by Gary Norton, owner of Silverwood, in 1981. Described as “An avid pilot with a passion for vintage aircraft”, Norton sought his own airstrip & a place to store his growing collection of classic planes. According to airfields-freeman.com, in 1986, after successfully outbidding Disney & others for an original 1915 Steam Engine Train, Norton began thinking of his property as more than his own personal playground. He imagined a transportation-inspired museum & theme park where people could see & appreciate all kinds of rare planes, trains, and automobiles. 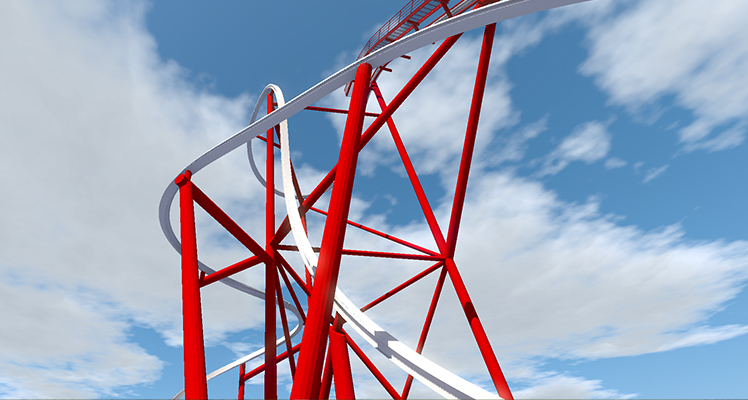 As the park was being built, Norton changed the name to Silverwood in order to broaden the park’s appeal & pay homage to the region’s mining history. Silverwood would open in 1988, and featured daily airshows for park guests to enjoy.  These air shows lasted for 8 years following Silverwood’s opening, before officially “grounding” the shows (following some close calls and an airshow crash in nearby Spokane, WA) in 1996.

25 years after the last flights were flown, the new Stunt Pilot coaster is a clever nod to the history of Silverwood’s early years, as well as to the the daredevil pilots who performed there. 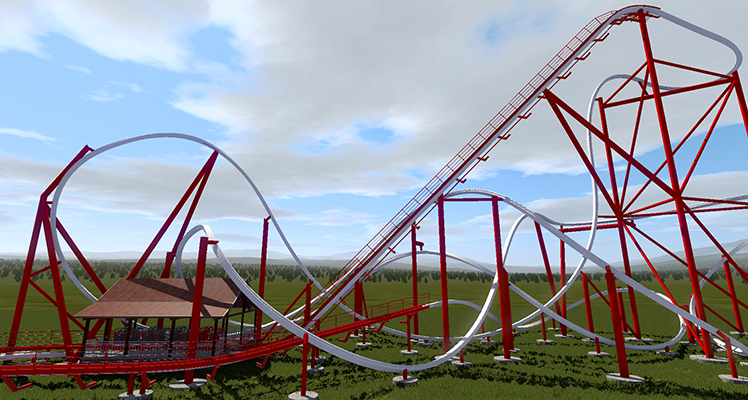 Riders are encouraged to “jump into the cockpit of a Pitts Special Bi-Plane” and dive towards the earth below. The height of the roller coaster is 105′ tall, and it features a near vertical drop, hairpin turns, aerobatic maneuvers and three inversions. It will reach a top speed of 53mph.

Stunt Pilot will be a smaller single-rail RMC Raptor model, similar to that of Railblazer at California’s Great America and Wonder Woman Golden Lasso Coaster at Six Flags Fiesta Texas, however, will feature two (2) trains instead of three (3) trains, and the Stunt Pilot trains will have ten (10) cars instead of eight (8). 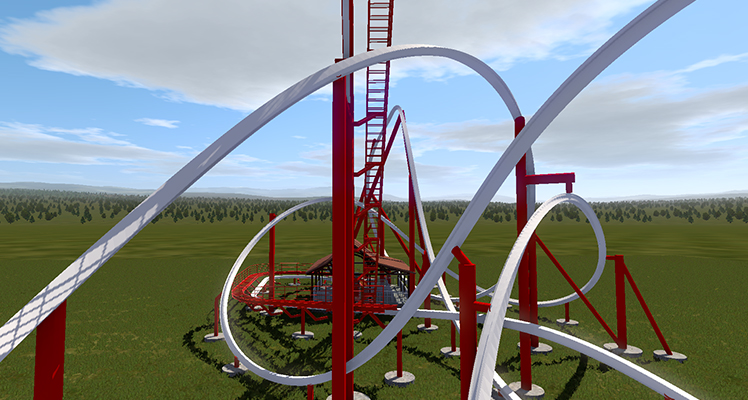 Silverwood is only a 10-minute drive from Rocky Mountain Construction’s fabrication shops, and is actually where RMC Founder and President Fred Grubb got his start in the amusement industry, so it is a special installation for Rocky Mountain construction as well.

You can watch the announcement video below.

The wait is finally over…

Silverwood’s last new roller coaster, Aftershock (formerly known as Deja Vu at Six Flags Great America), opened in 2008. According to a release from the park, “It has been over 10 years since Silverwood added a roller coaster to the park, and this metal monster [Stunt Pilot] will give riders a memorable experience worth the wait.” 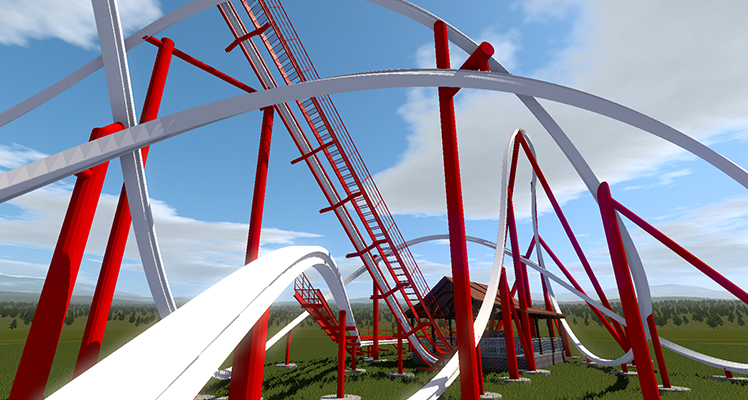 Stunt Pilot will open at Silverwood in Summer 2021.