It was Dame Judi Dench who once said, “Remember how easy it was to learn your ABC’s? Thank the Phoenicians, they invented them.” Spaceship Earth references aside, inspired by a social media post that asked to name five coasters that begin with the letter A, we wanted to examine all of the world’s operating roller coasters (sorry, no alpine coasters on this list) and determine some of the “-est” coasters that begin with each letter of the alphabet.

This first list will span the globe over nearly a century’s worth of time, as we highlight the oldest operating coaster that starts with each respective letter of the alphabet.

A is for Auto Bergbahn 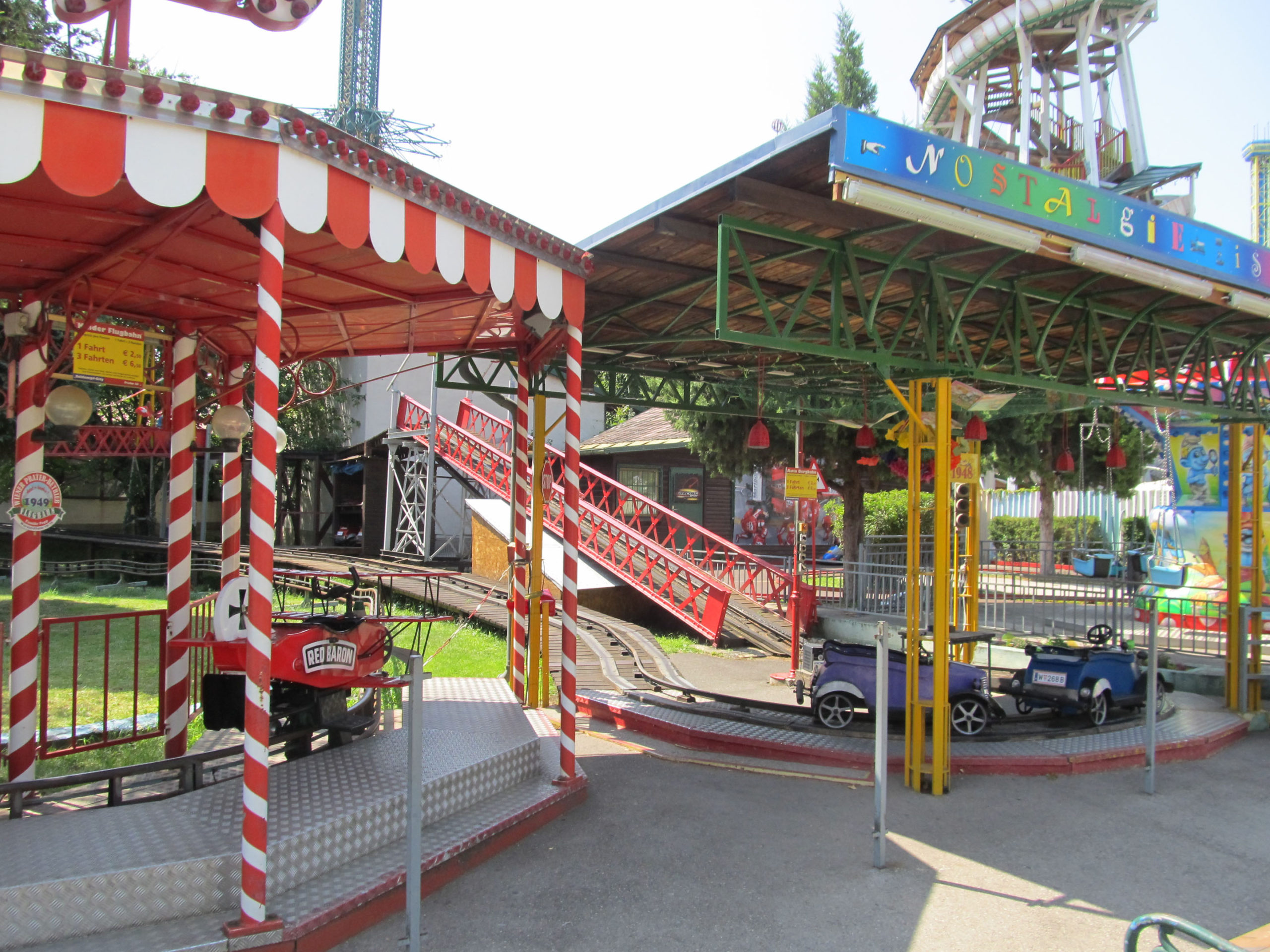 This kiddie coaster is owned and operated by Josef Popp.

B is for Big Dipper 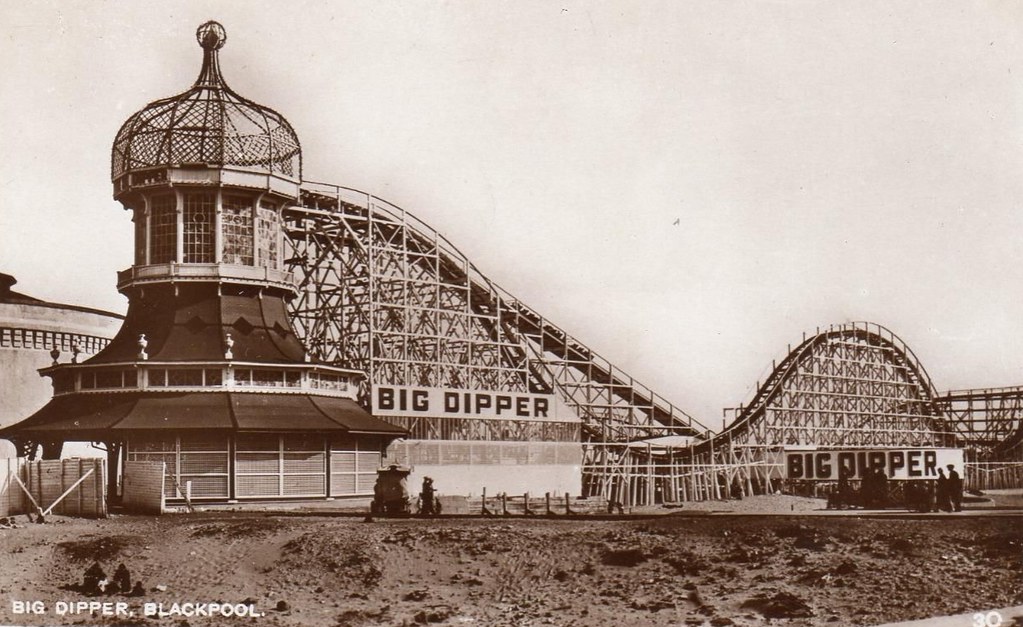 Big Dipper was designed by John A. Miller and is the oldest coaster at Blackpool Pleasure Beach (but not the only coaster from the park on this list.)

C is for Cyclone 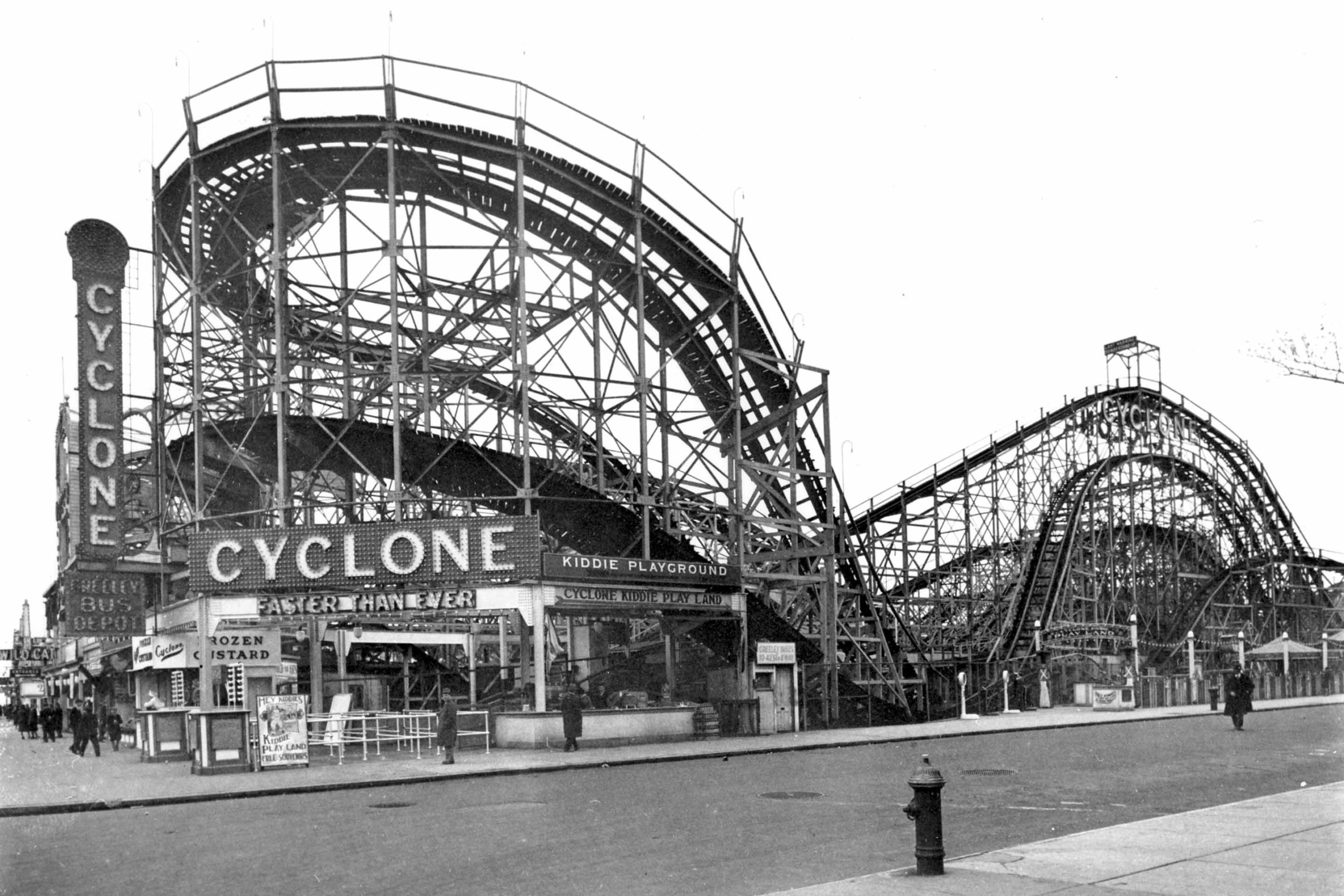 The Coney Island Cyclone was named a National Historical Landmark on June 26, 1991, and had a 5 year period in the 1970s where it did not operate.

D is for Dragon Coaster

Dragon has a tunnel that resembles the body of a dragon, and the opening of the tunnel resembles a dragon’s mouth. The dragon has eyes that light up, and it blows steam from its nostrils. 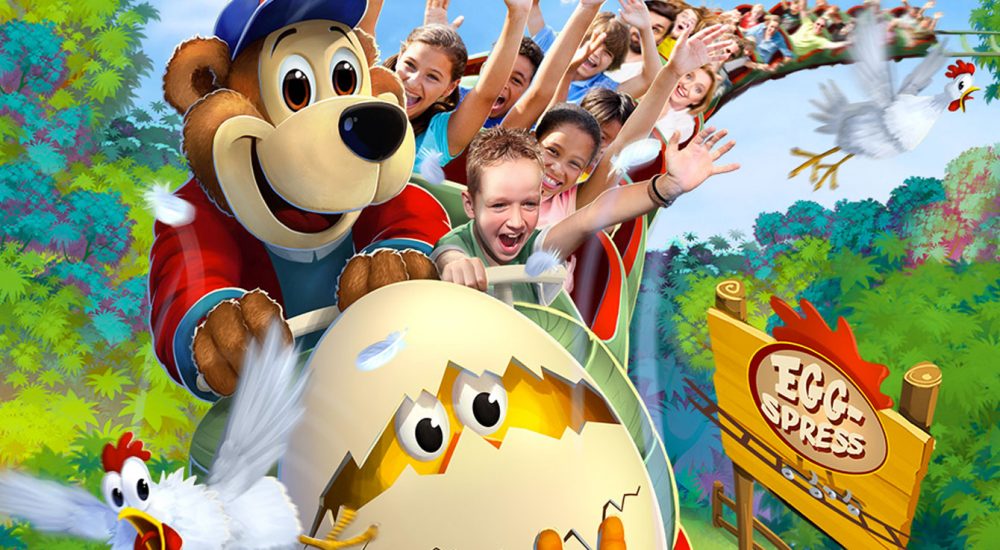 One of the “youngest” coasters on this list, Egg-Spress is Large Tivoli model from Zierer.

F is for Fire in the Hole 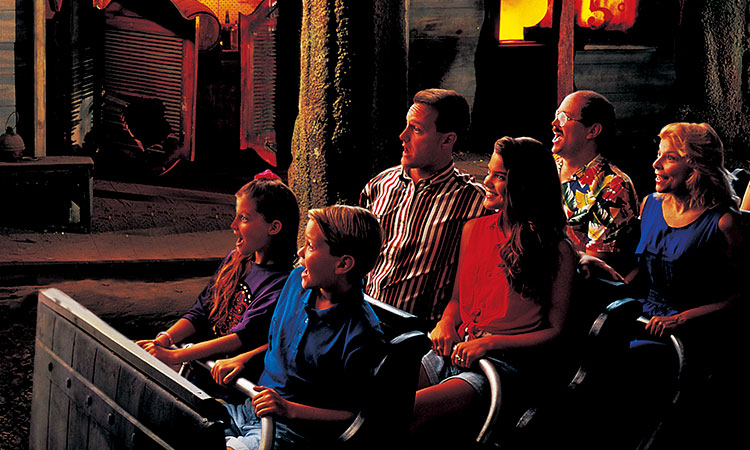 A similar attraction to Fire in the Hole, Blazing Fury, opened at Dollywood six years later.

G is for Giant Dipper 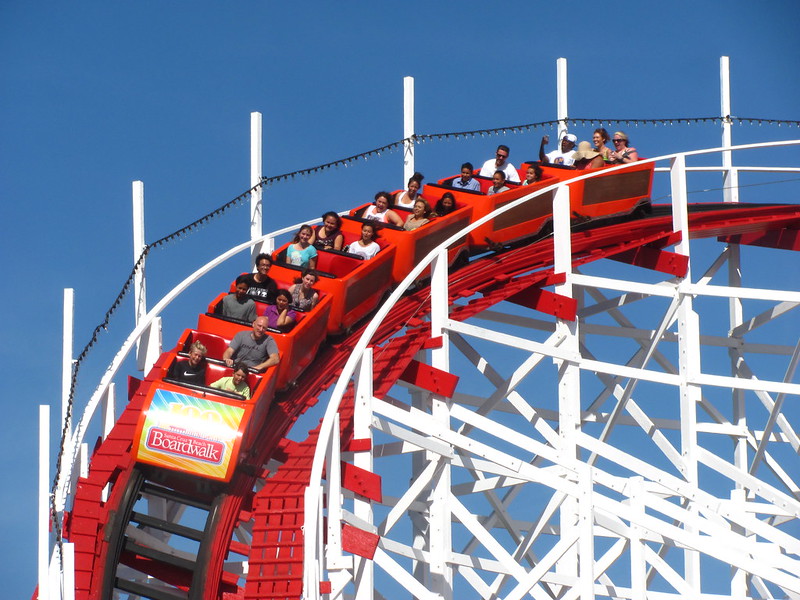 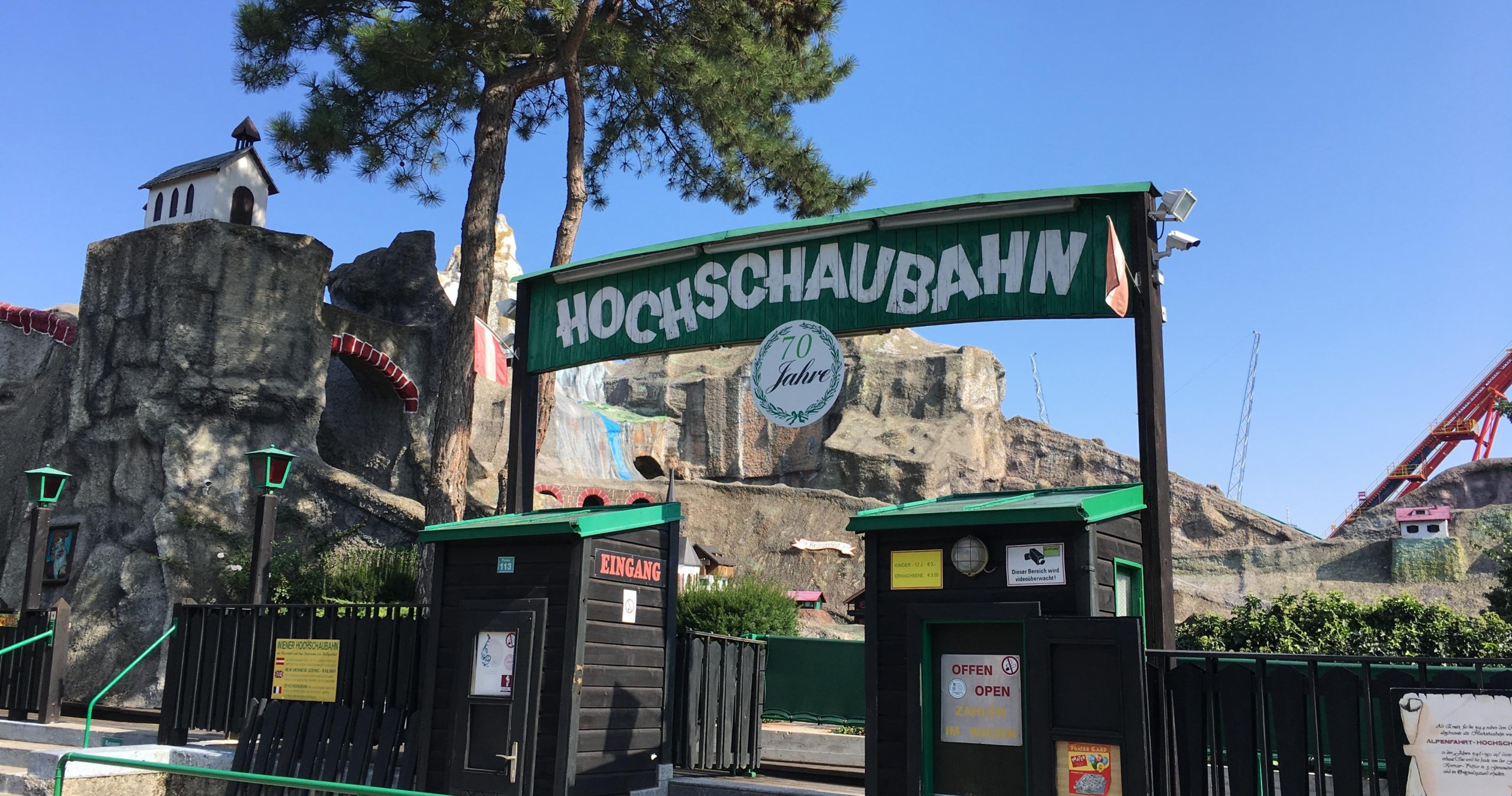 Google Translate doesn’t provide an English translation for this coaster’s name, but “Hochschau” means “Look Up” and “Bahn” means train.

I is for Ice Mountain Bobsled 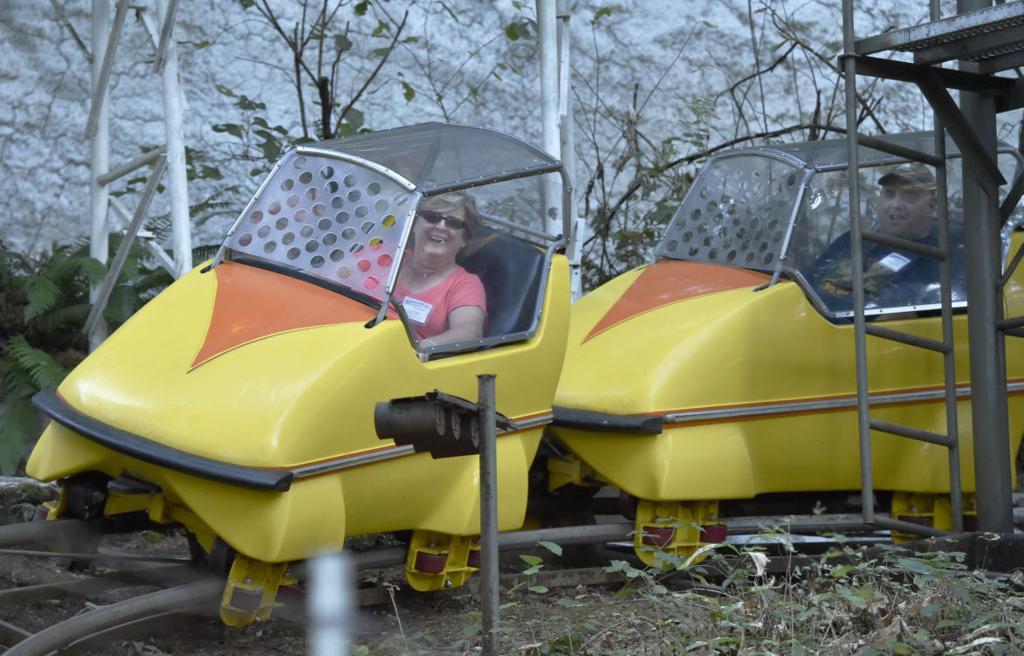 Ice Mountain Bobsled is one of just four roller coasters that operate in the state of Oregon.

J is for Jack Rabbit (Twice!) 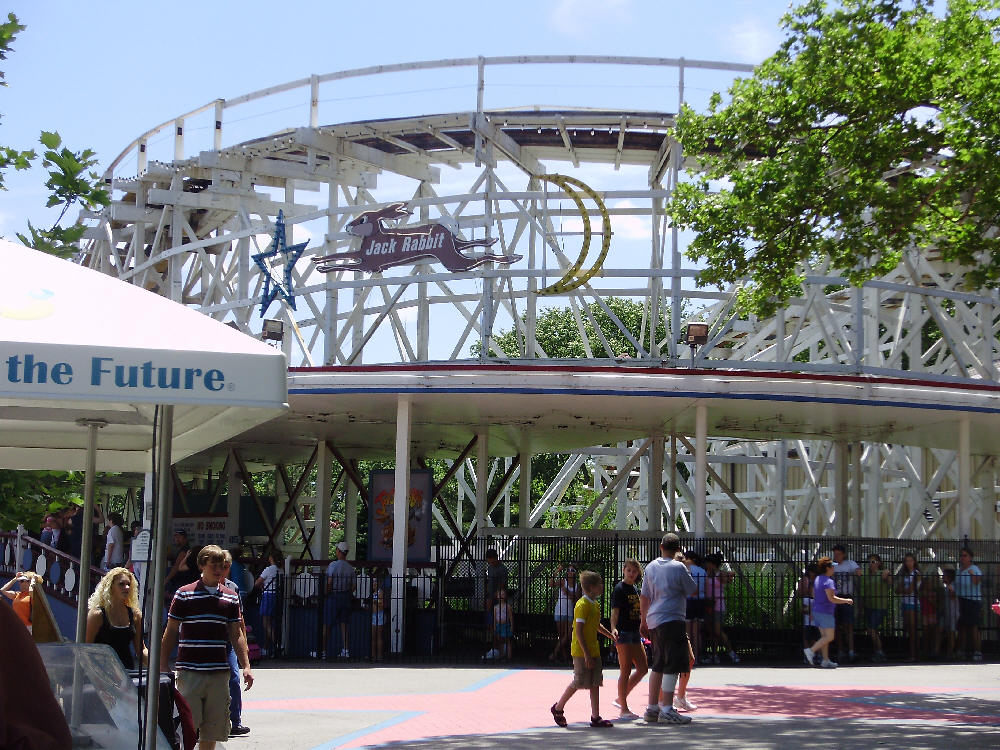 The pair of Jack Rabbits are listed back-to-back on RCDB’s oldest coaster list, and both are celebrating 100-year anniversaries this year.

K is for Kiddy Coaster 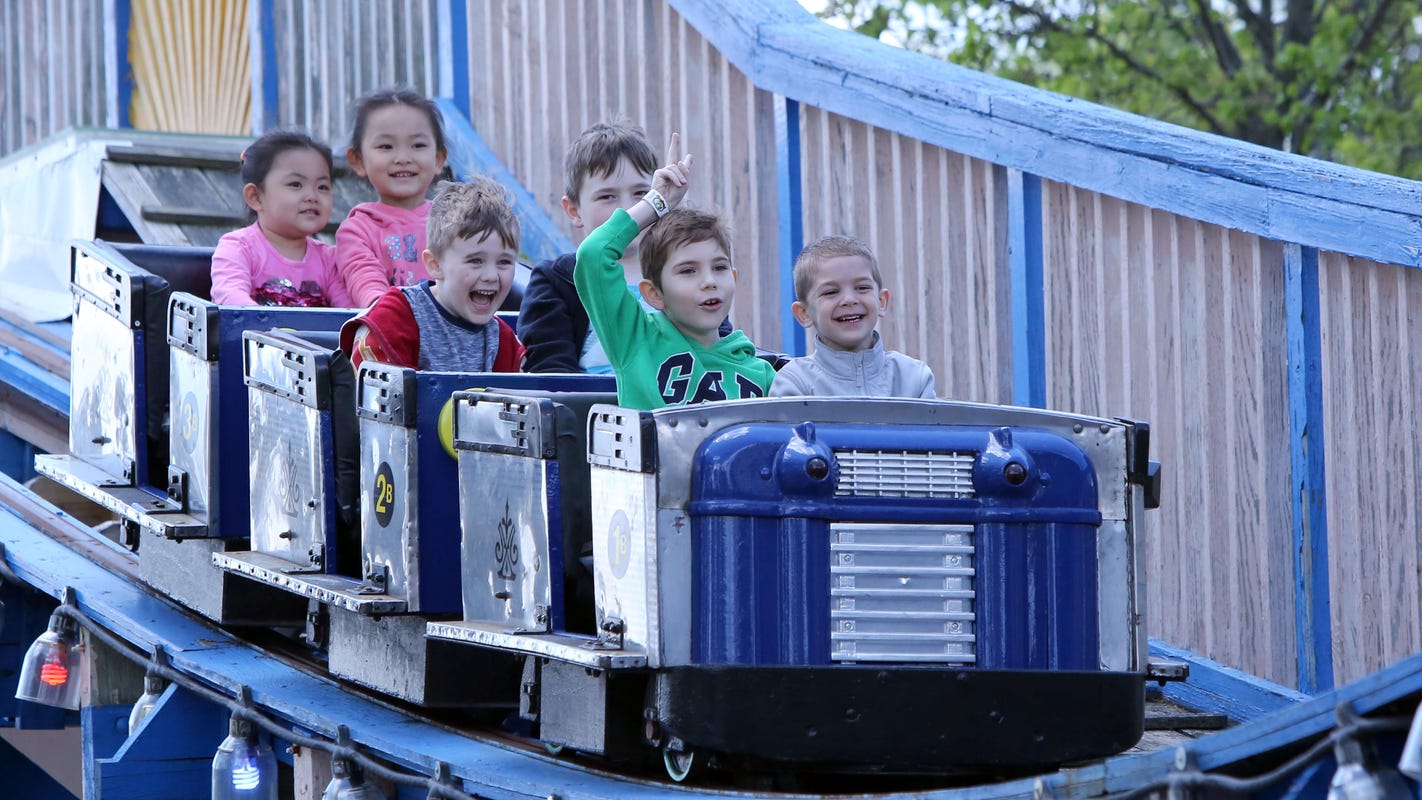 Call this a rare credit for many enthusiasts, as adults are not allowed to ride the Kiddy Coaster!

L is for Leap The Dips 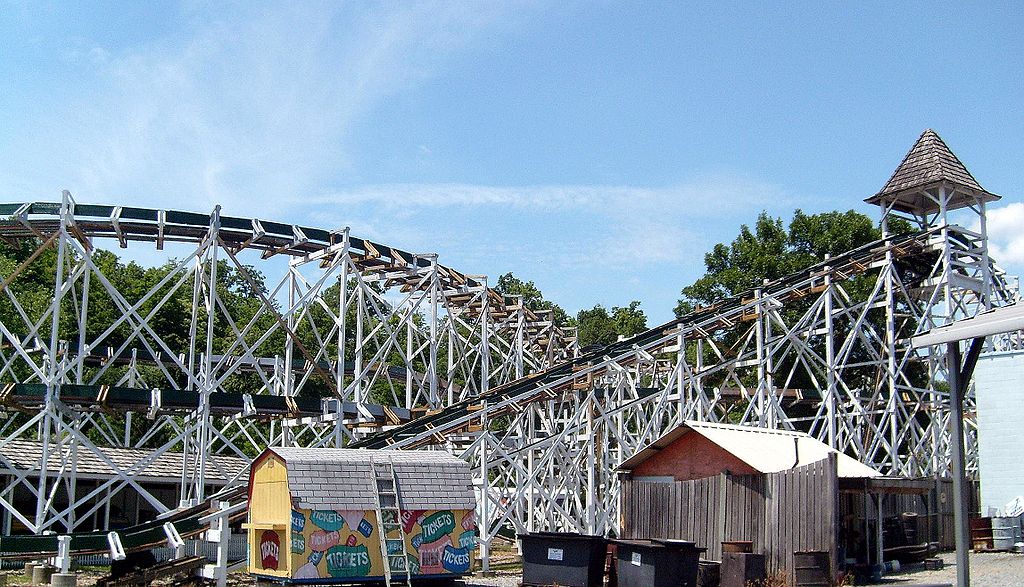 After periods of not operating, Leap the Dips is operating once again during the 2020 season.

M is for Montaña Suiza 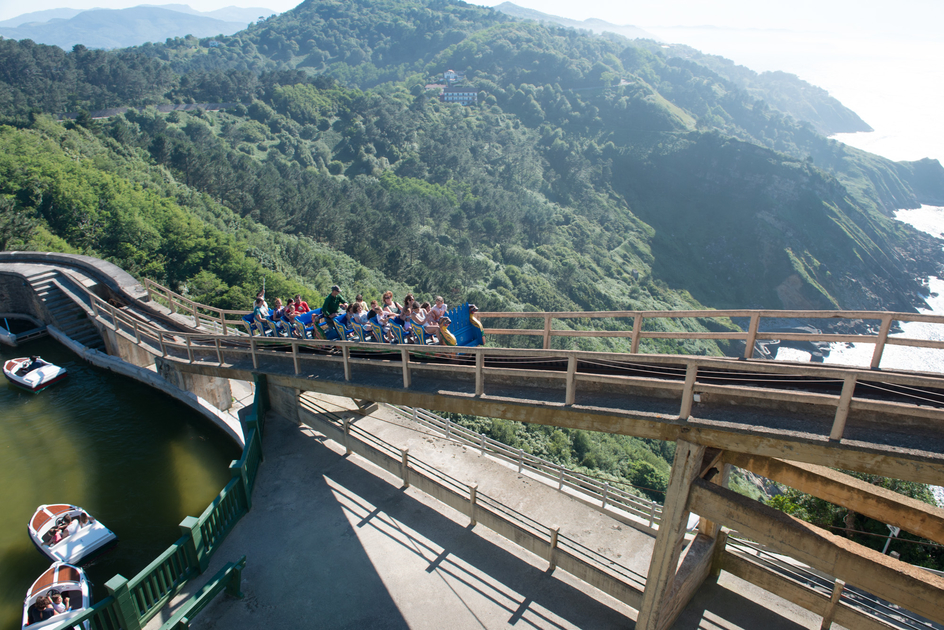 A slide friction coaster, Montaña Suiza features a brake-man who rides in between the coaster’s two trains.

N is for Nickelodeon Streak 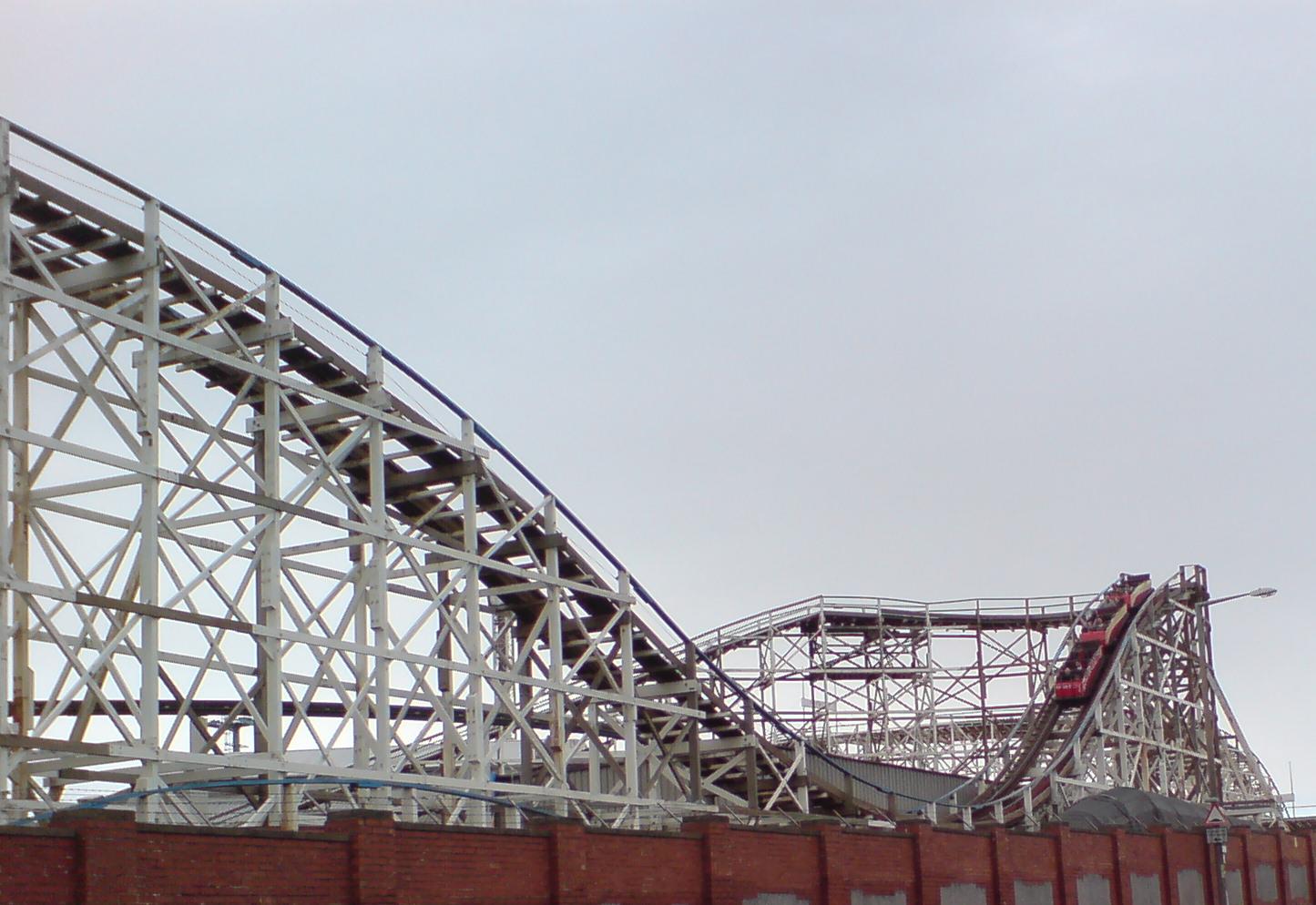 This is a bit of a technicality, as the coaster was simply known as “Roller Coaster” until 2010. The next “N” coaster on the list is Nyckelpigan at Grona Lund in Sweden, which opened in 1976.

O is for Outlaw 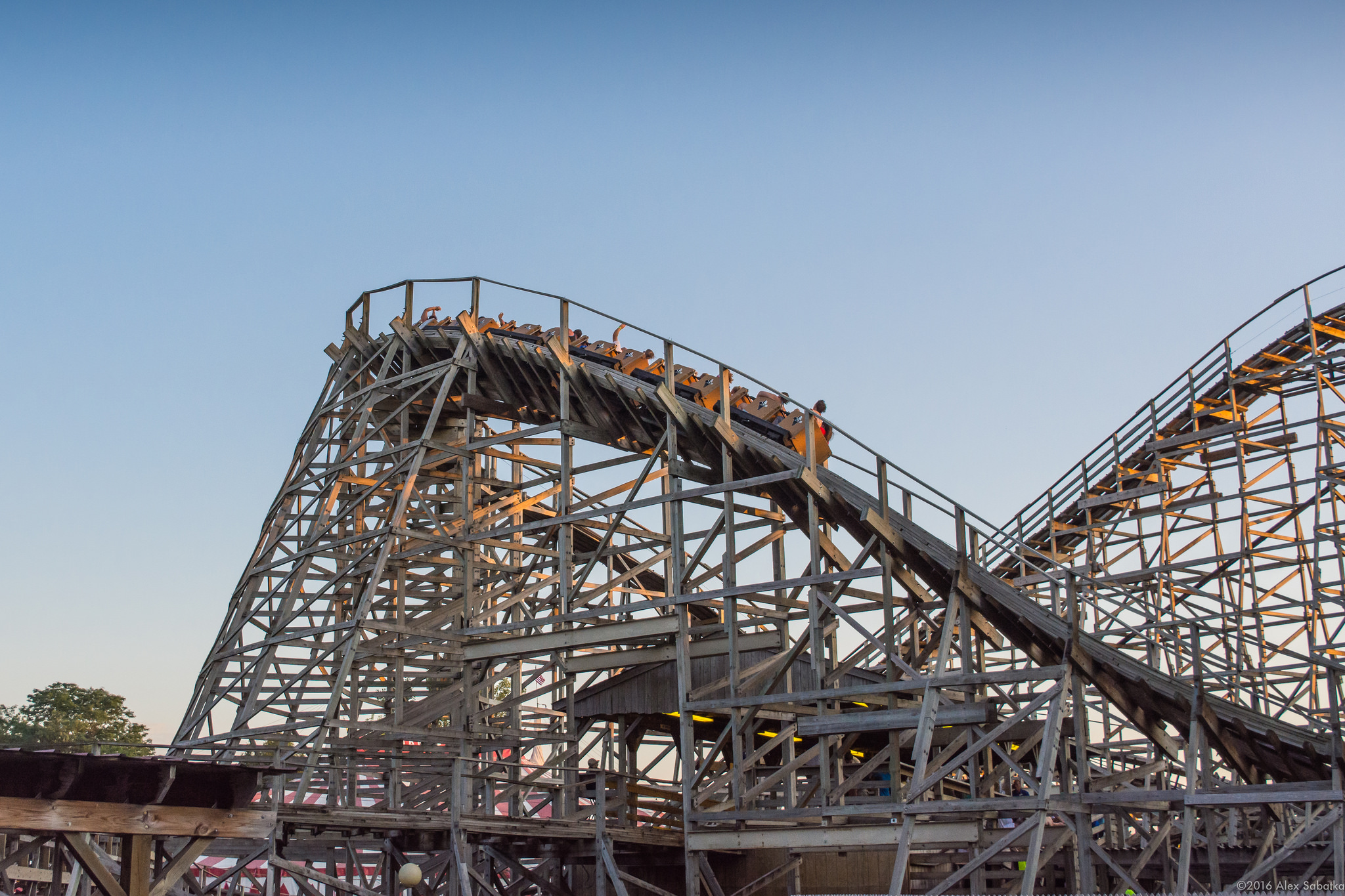 For such a popular letter, you had to go quite far to find the oldest operating “O” coaster, all the way to 1993.

P is for Python 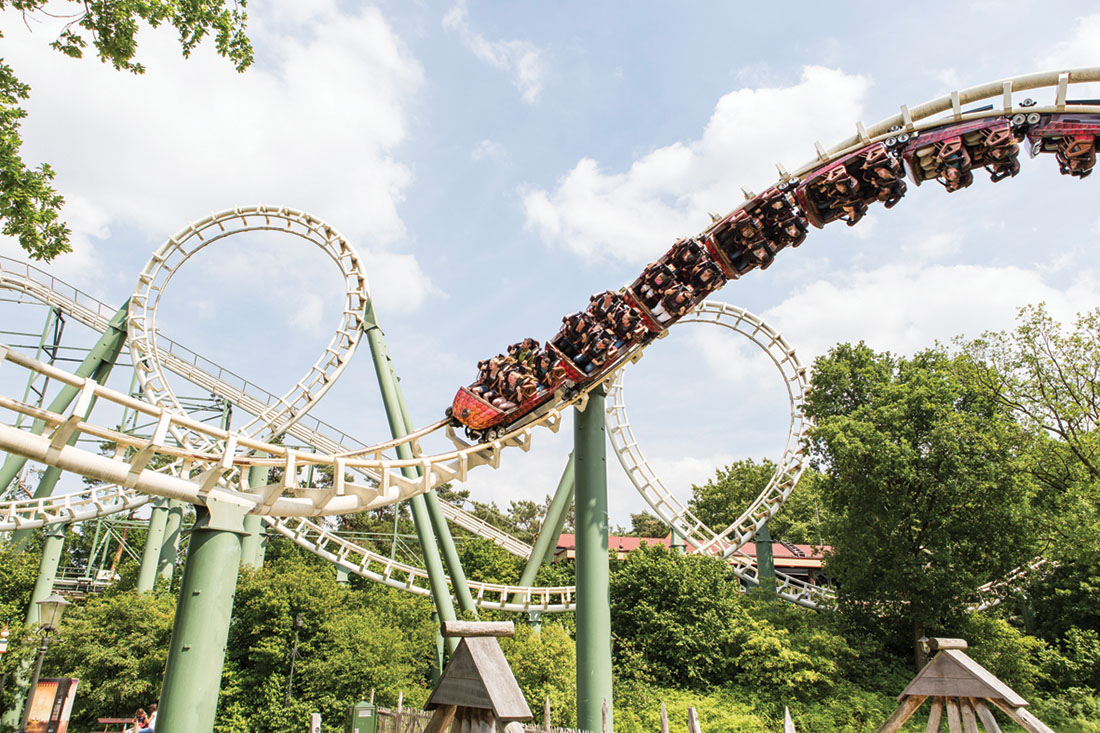 Python is near identical layout to Carolina Cyclone at Carowinds, despite Carowinds’ being manufactured by Arrow and Python by Vekoma.

Q is for Quantum 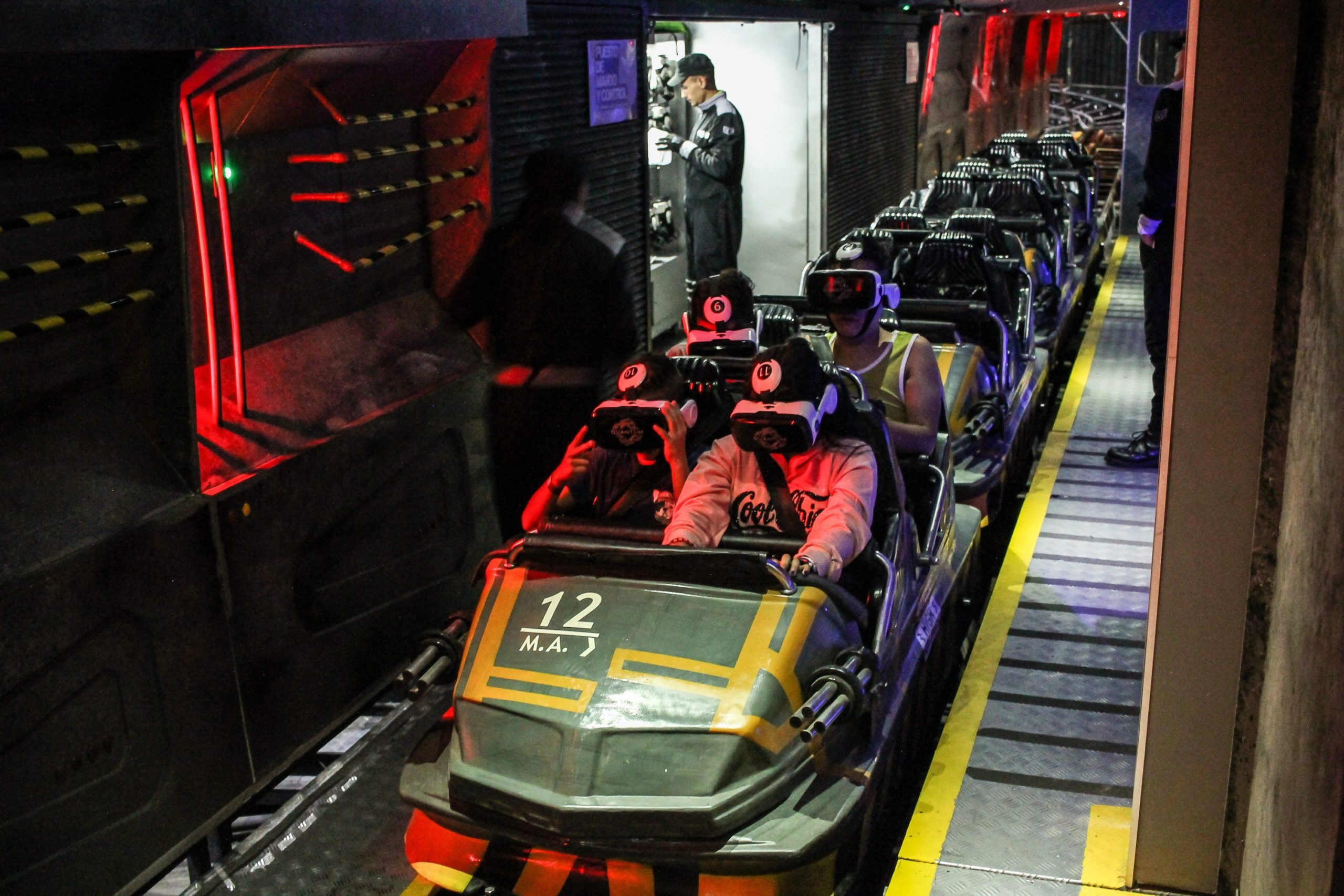 Quantum used to be known as Montaña Rusa, and was renamed to Quantum in approximately 2017 when the Pinfari Zyklon added VR headsets. 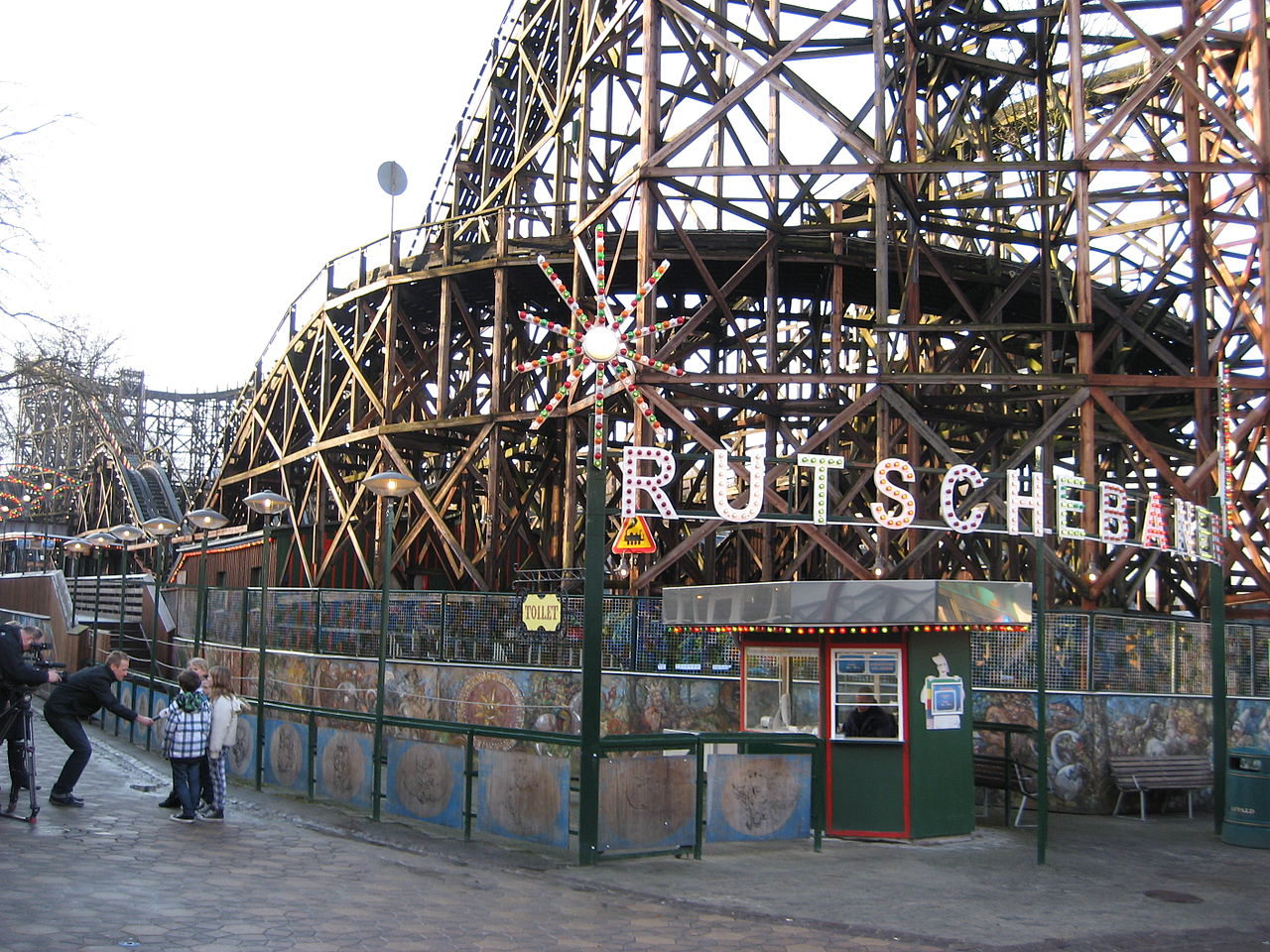 S is for Scenic Railway 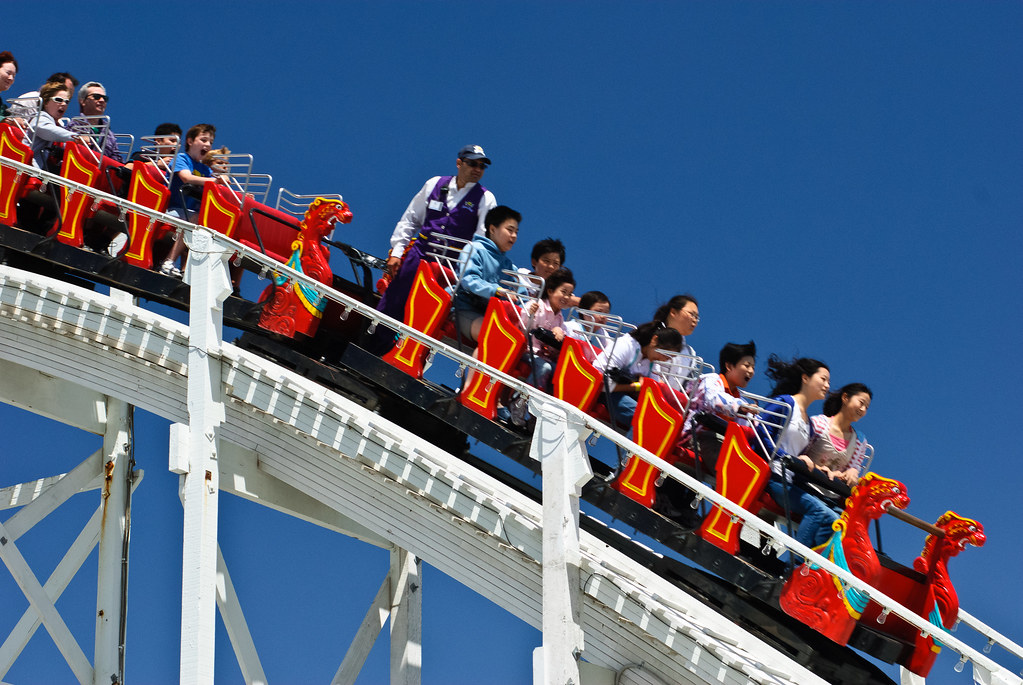 T is for Thunderhawk 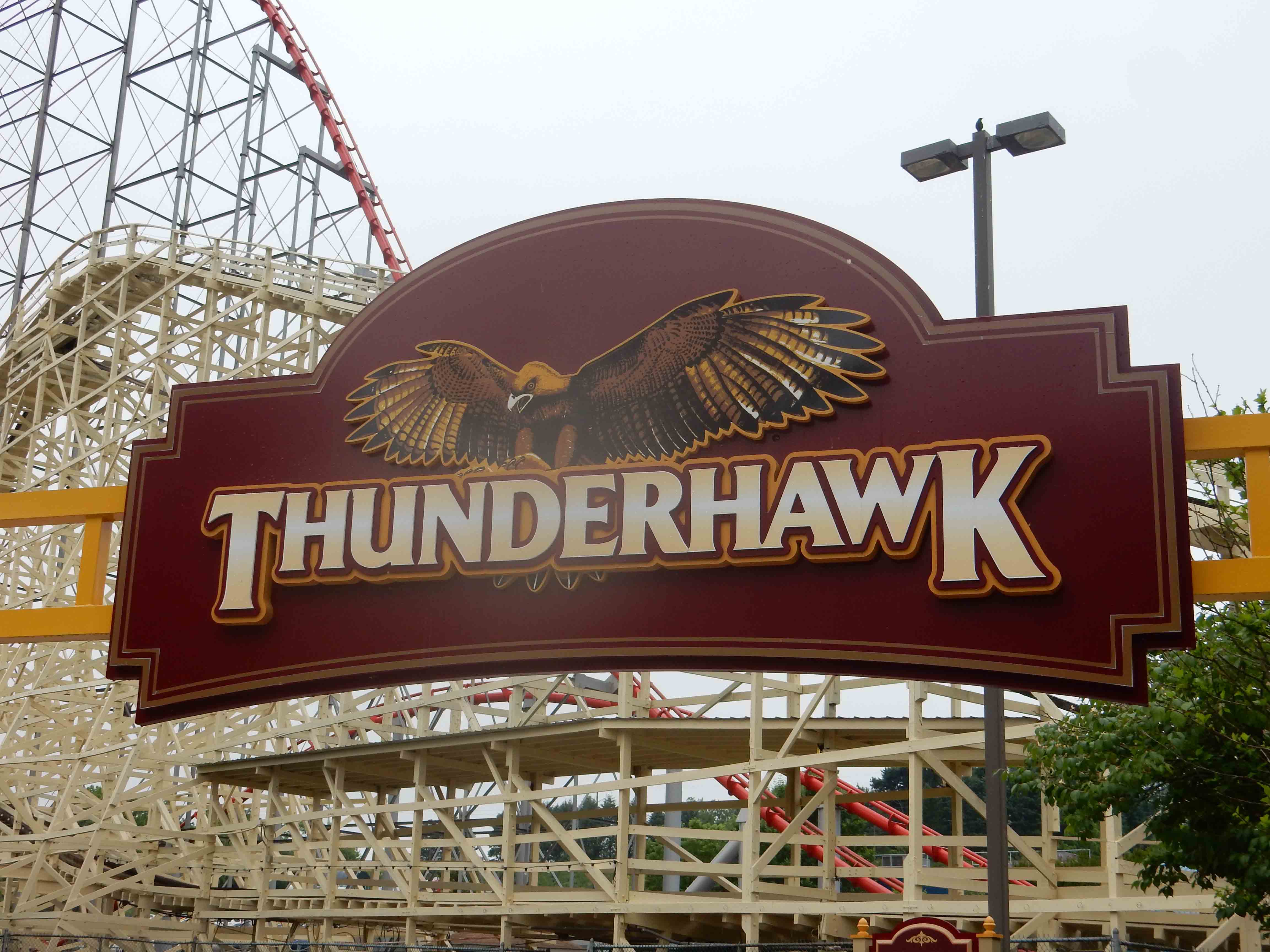 Thunderhawk was known as “Coaster” until 1988. Thunderbolt (1924) at Kennywood is the next “T” coaster, but also had a previous name (Pippin) until 1967. Six Flags New England’s Thunderbolt opened in 1941, but was originally known as Cyclone (1939), meaning the “true” oldest T coaster is Tyrolean Tubtwist at Joyland Childrens Fun Park in England.

U is for Ultimate 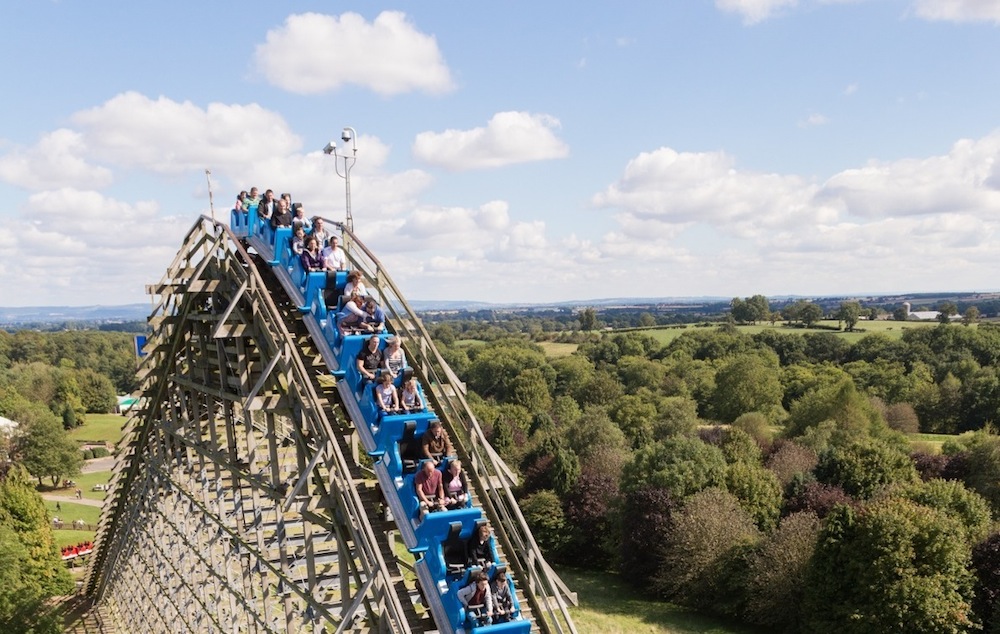 While Vuoristorata looks to be a beautiful Finnish word, it just means “Roller Coaster” in English.

W is for Wildcat 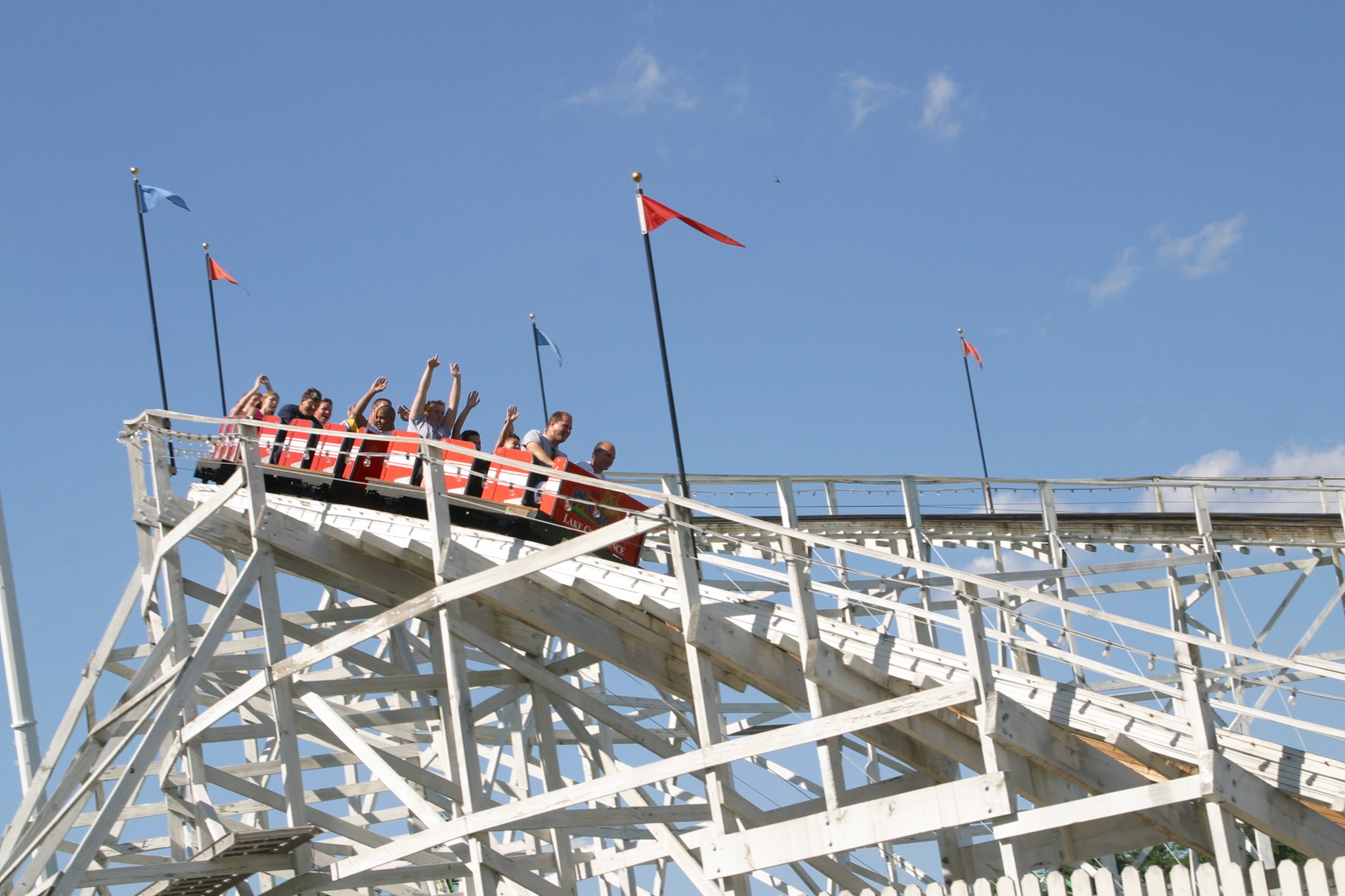 Wildcat replaced a coaster by the name of Green Dragon.

X is for X-Treme Coaster 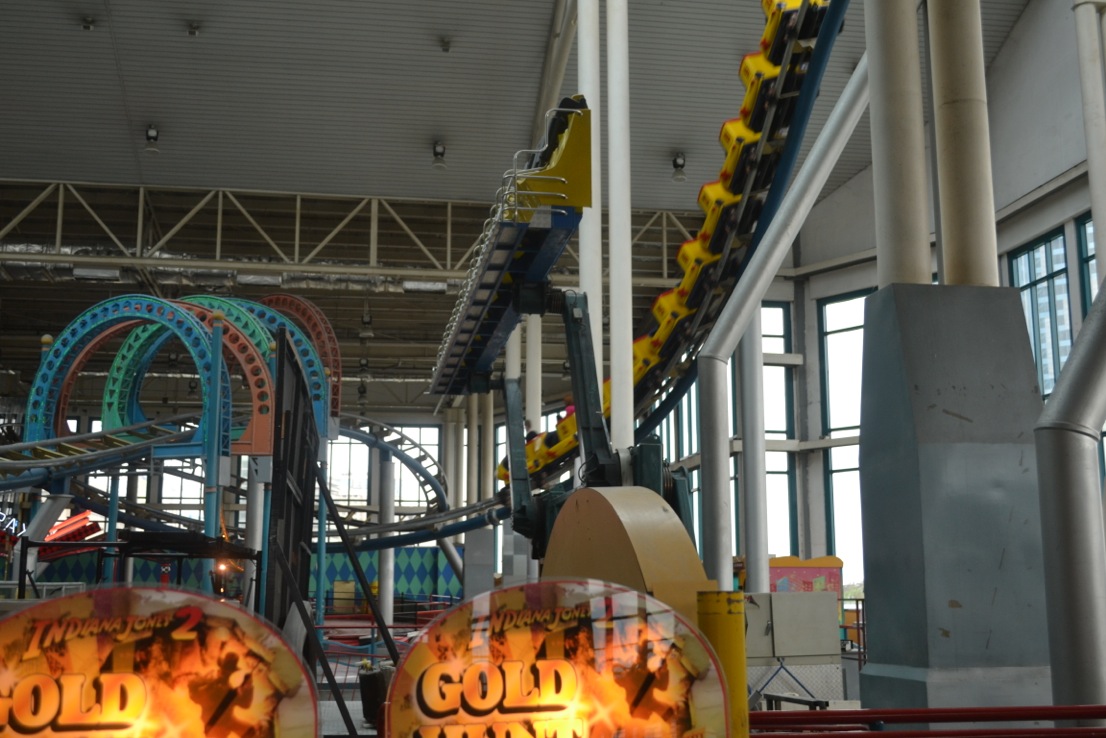 The opening date for X-Treme Coaster is unknown, but RCDB lists it approximately around 1997. It is a custom Vekoma junior coaster.

Y is for Yankee Cannonball 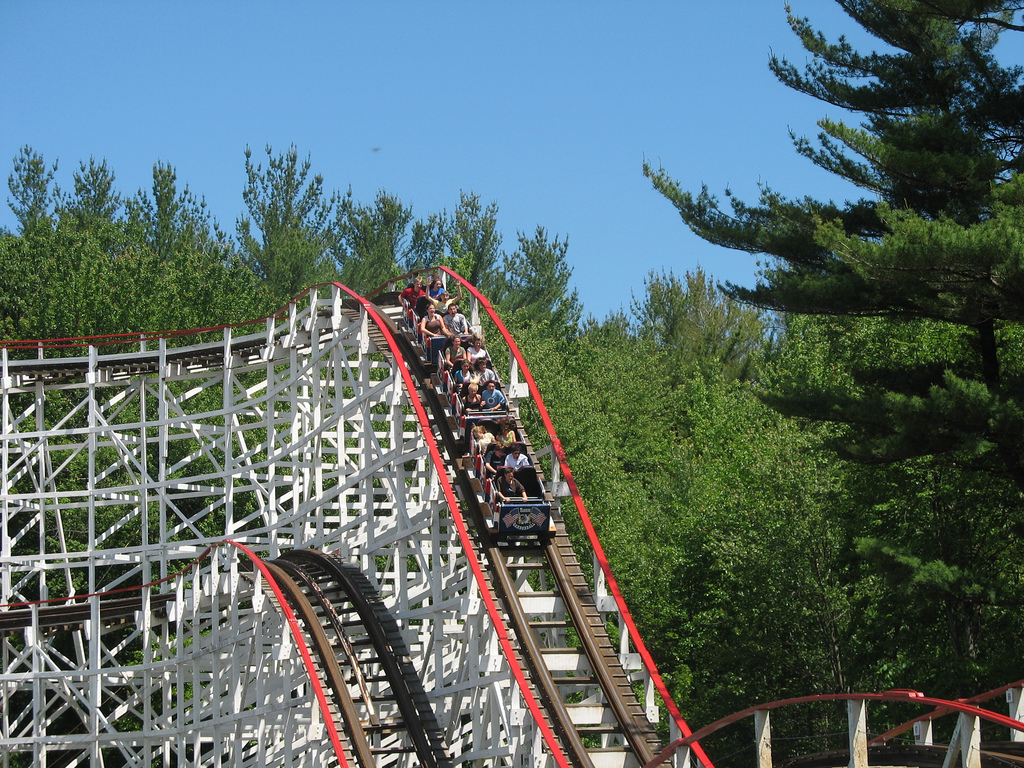 Yankee Cannonball used to be known as “Greyhound” until the 1970s. 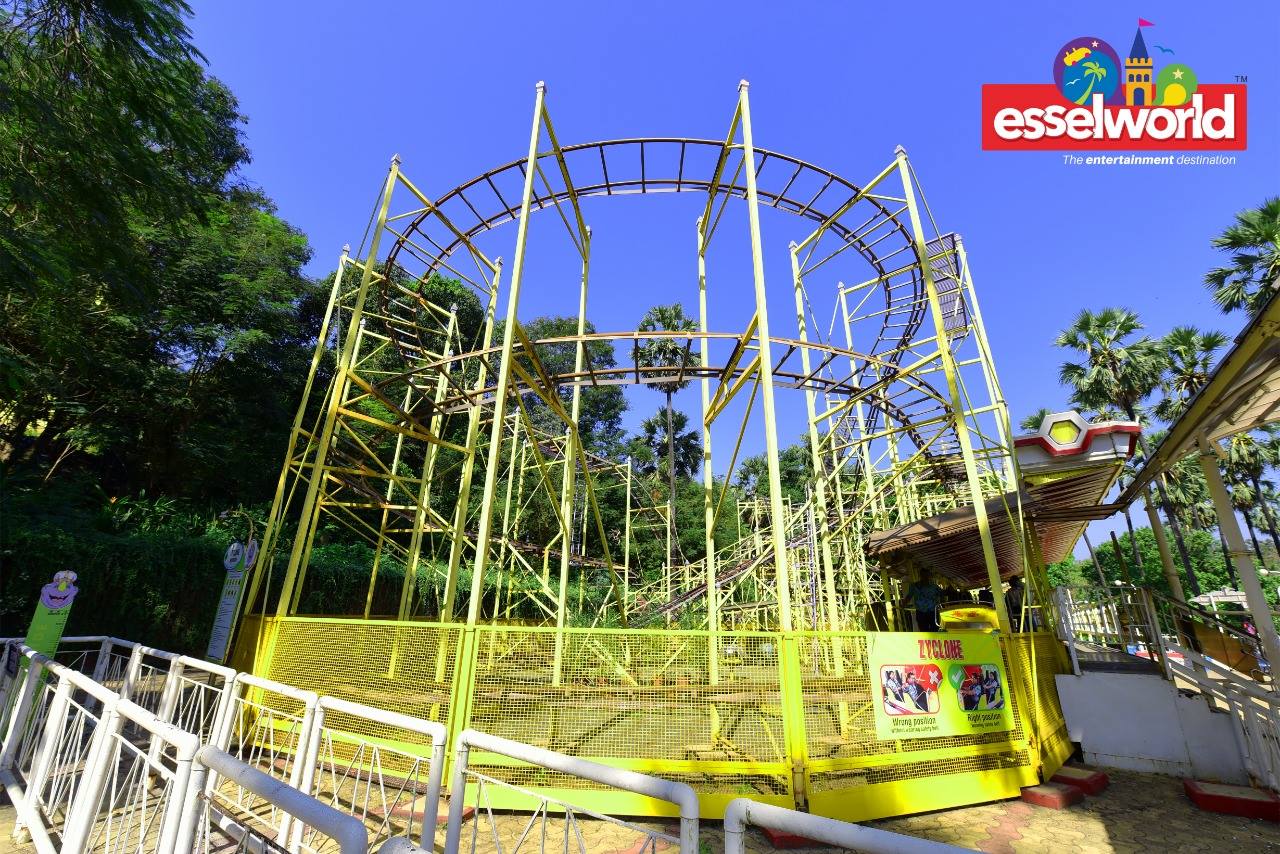 Now you know your coaster ABC’s, next time another list there will be.