A Tale of Two Mine Trains: Interview with Jay Jacobs

I’m of course talking about the Runaway Mine Train. Opened in July of 1966 and located at Six Flags Over Texas, this family coaster was the first mine train built by Arrow Development. This ACE Roller Coaster Landmark was designed by Ronald Toomer and launched an entirely new concept of mine themed coasters. 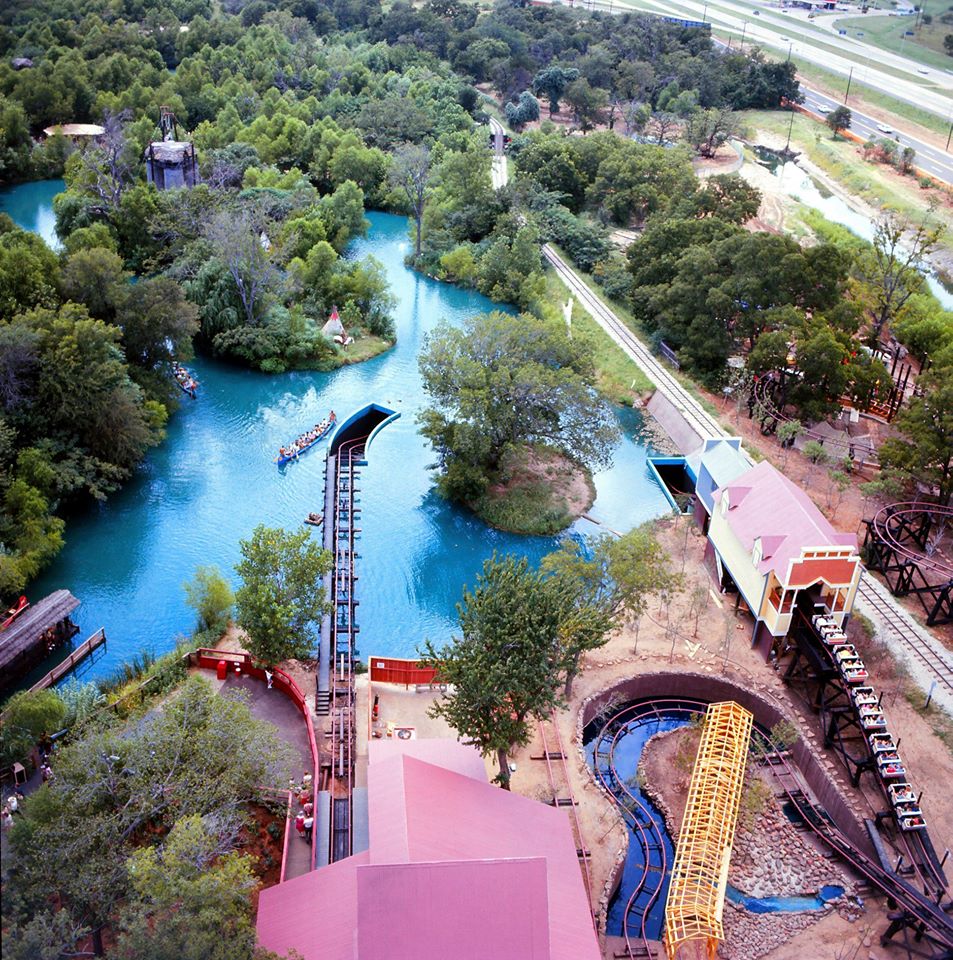 In May of 1997, The Road Runner Express at Six Flags Fiesta Texas was the last mine train built by Arrow. With its 73 feet in height and 2,485 feet of track, this coaster, built by Alan Schilke still holds up even today.

I had the opportunity to talk to Jay Jacobs, Assistant Regional Representative to ACE South Central Region about the two mines trains.
I want to know about both coaster’s (Runaway Mine Train at SFOT and Road Runner Express at SFFT) original design plans. I understand that the Runaway Mine Train track after the second lift hill was reconstructed, but I wanted to ask if Fiesta’s was changed in any way? Also, were the original design plans for both coasters completely different from what we see today?

The Runaway Mine Train at Six Flags Over Texas has been modified a couple of times. First being after the waterfall the track was straightened out heading to lift three. It was found to be too aggressive for the riders and the trains.  Also, on the way to the lift, there used to be curves in the track. Those were removed to make way for a second storage track.  See attached drawing we found from Arrow promoting the mine train rides to other parks.  It is a drawing of our original layout.  The Road Runner Express is in the same configuration as when it was designed and built.  No changes were made to the ride. 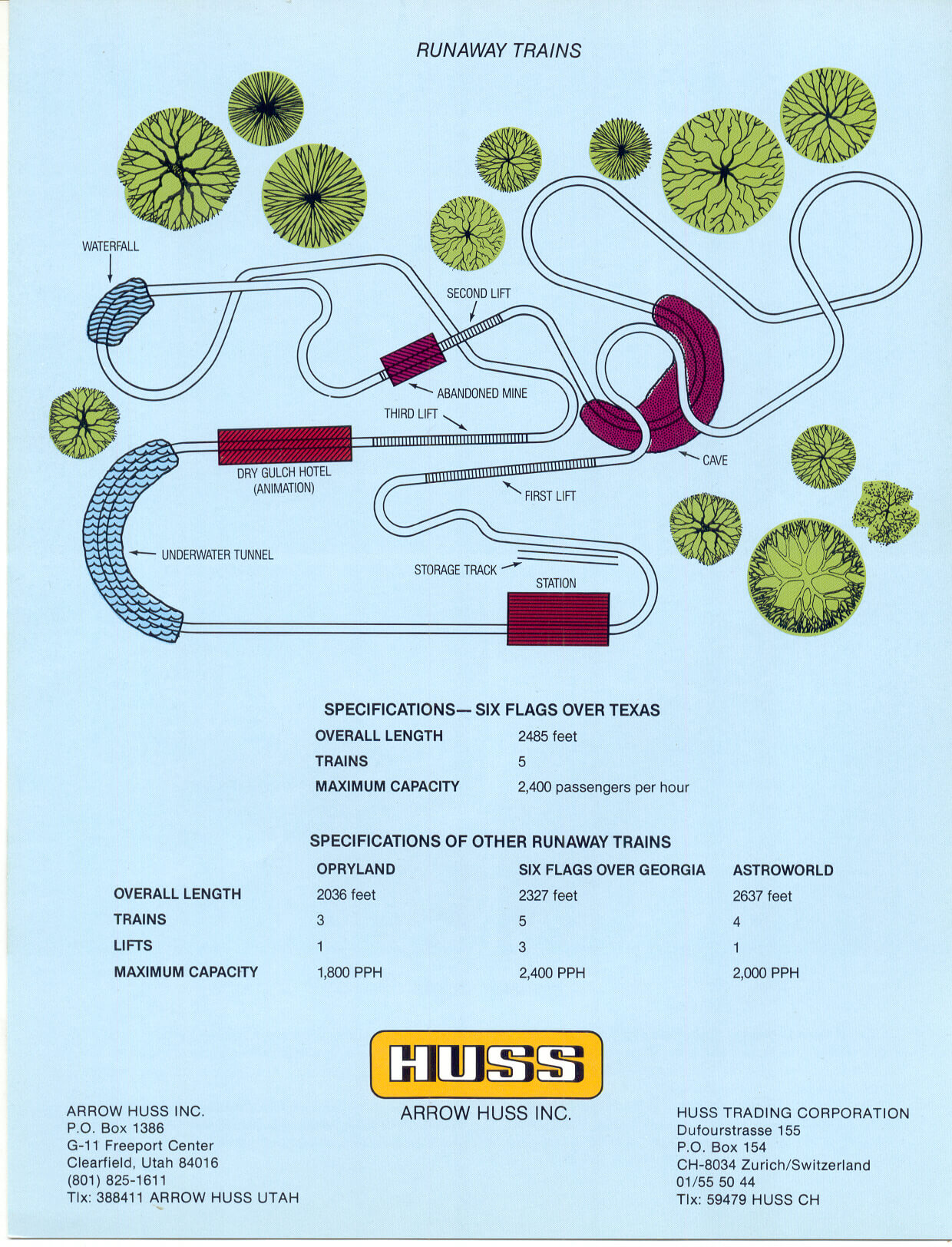 Since these two specific coasters were the first and the last, what noticeable changes can be found in them? What has changed within the mine trains between 1966 to 1997?

The major differences in the two designs are time and technology.  The first Runaway Mine Train was designed by Ron Toomer and was built without the aid of computers.  The calculations for the ride were done on paper and based on the track.  With technology, designer Alan Shilke was able to model the ride in CAD and he used the heartline of the rider instead of the train as the bases for his calculations.  This method gives the rider a much smoother ride.  The first version used manual lap bars that were operated by a footswitch on the front of each car.  The newer ride uses ratcheting lap bars the operator opens from the control panel. 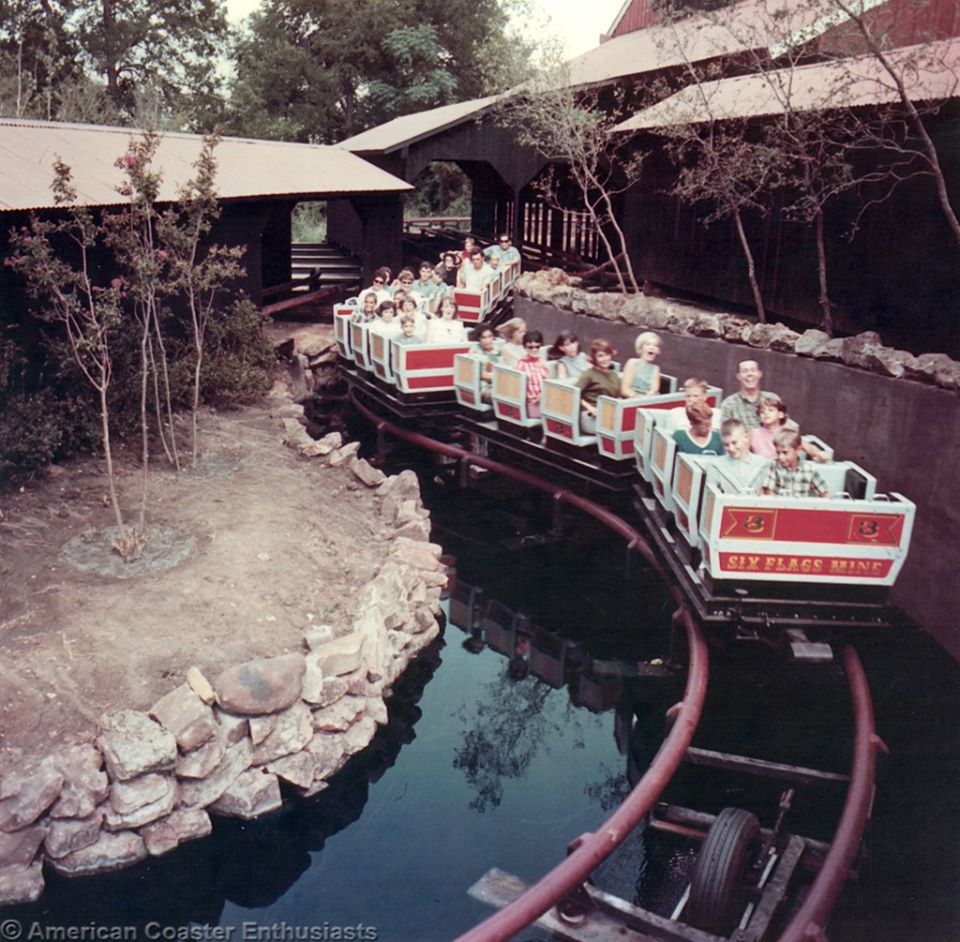 Are there any other reasons why these two mine trains are so significant? And what makes them so special?

The main reason these two coasters remain so popular is because the mine train genre of rides was built for the whole family.  There are no loops, they are not too fast, and not too high.  They are themed.  It is a ride that children, adults, and older people can enjoy together.  What makes Runaway Mine Train so special is that it is the first of 16 mine train coasters that Arrow built. 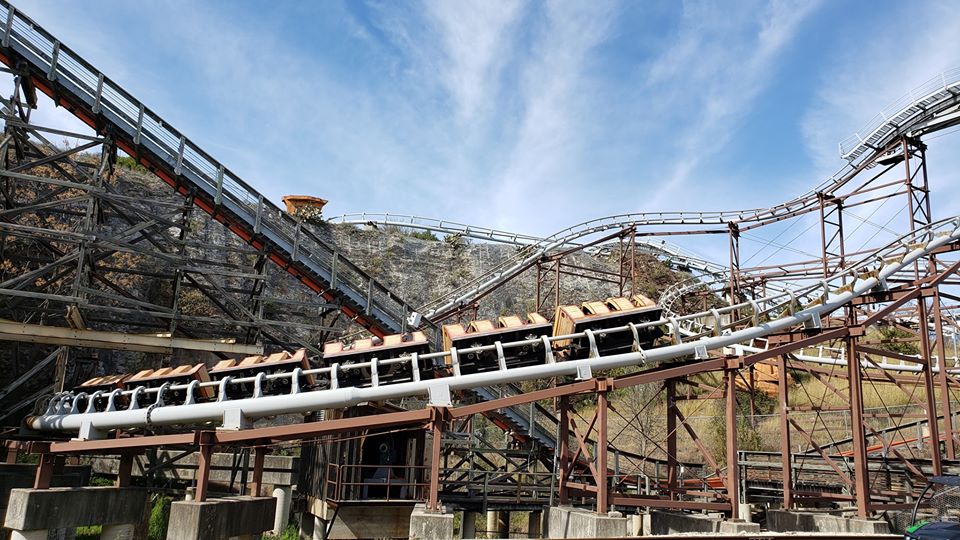 Lastly, overall why are mines trains so important (to Arrows History, to the various parks that have them, to everyone in general)?

Your last question kinda hits on what I was saying about them being special.  They are coasters that let parents ride with their children and grandparents can ride with their grandchildren, and so on. 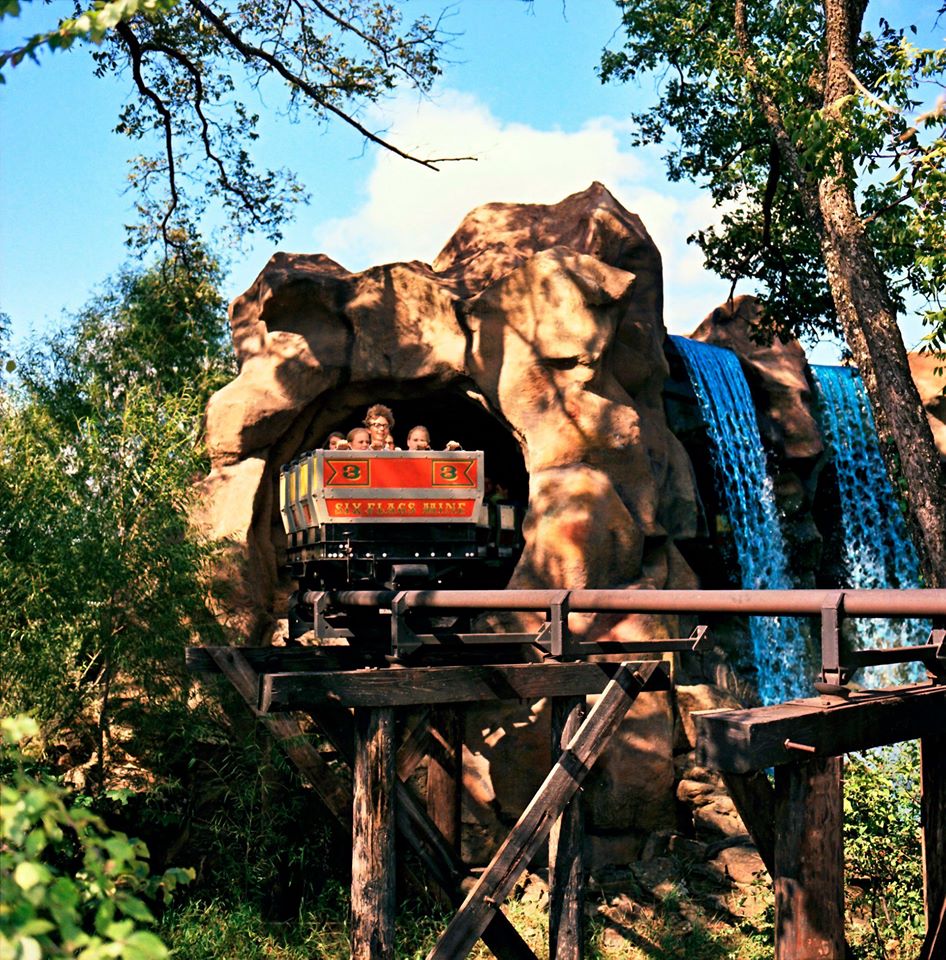 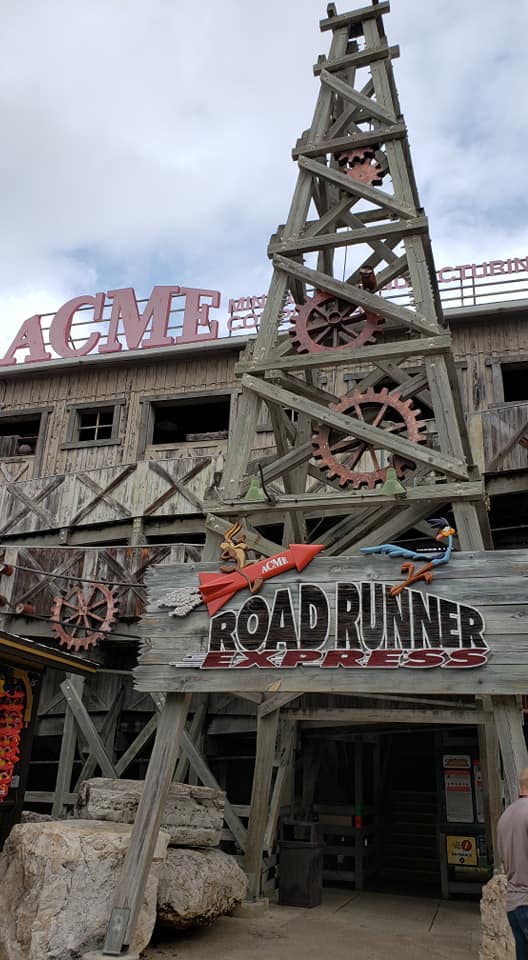 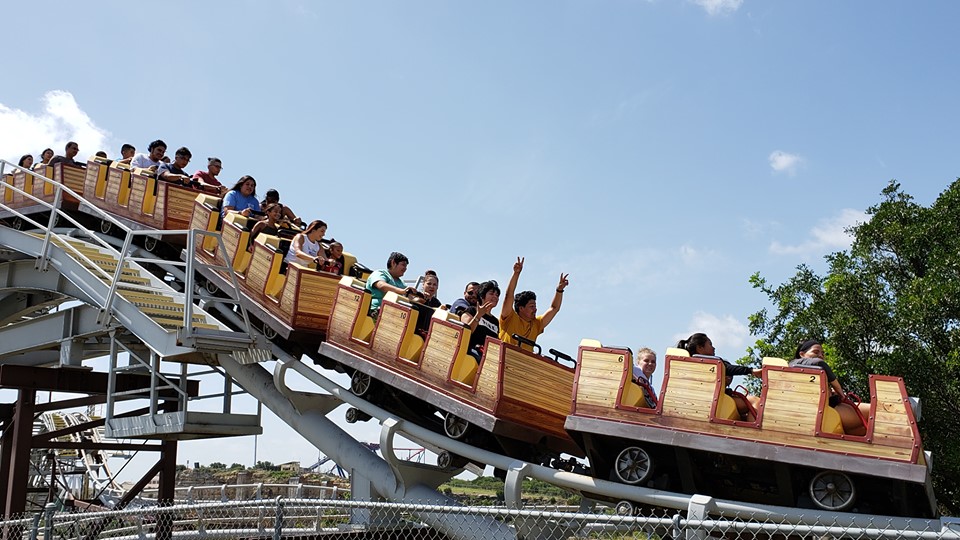 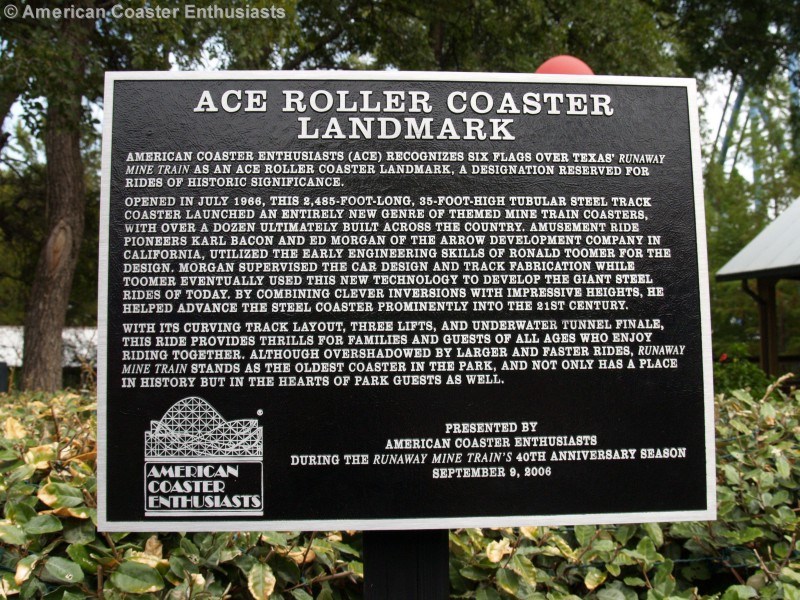 For anyone wanting to learn more about Arrow and its history, please watch the “The Legacy of Arrow Developement” on youtube at https://www.youtube.com/watch?v=rGKgVxx5Wu8.