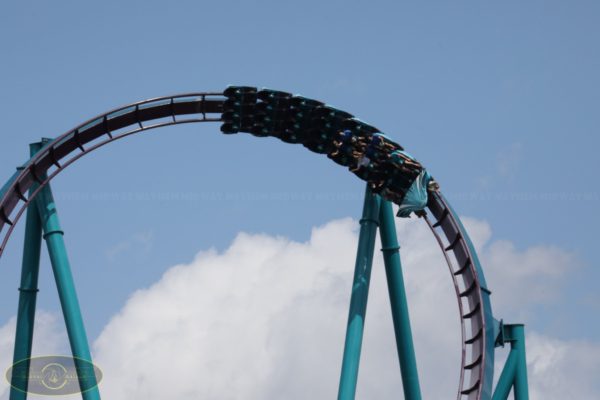 SeaWorld confirmed to the Orlando Sentinel that the park tested their popular B&M Hypercoaster in preparation for eventual reopening (and no, no reopening date has been set yet).

“SeaWorld’s team of experts is currently making necessary preparations to reopen and operate our parks as soon as safely possible, including the testing of rides, new sanitation protocols and a number of other enhanced health and safety-related measures,” a SeaWorld spokeswoman said Tuesday night. 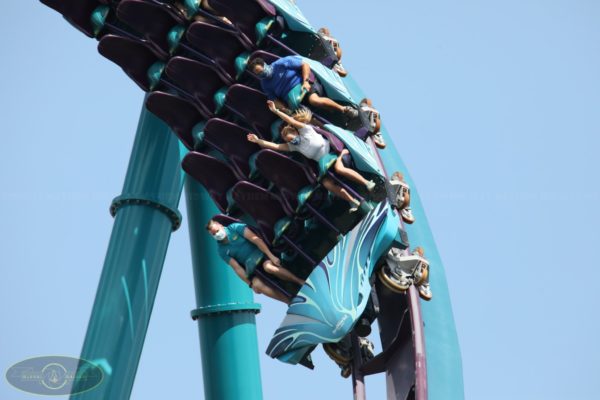 Dan Leavelle, who runs Midway Mayhem, told people on Twitter he didn’t see a single mask fly off during any of the test runs he watched, and pointed out that the employees were wearing a wide variety of masks. 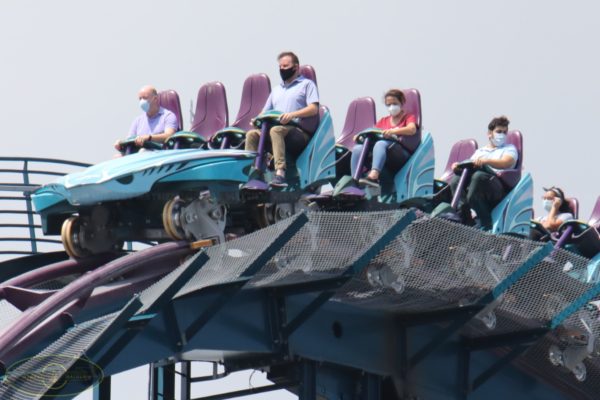 The CDC recommends wearing face coverings to prevent asymptomatic or early stage virus carriers from spreading the disease, and studies have shown mask wearing can reduce the spread significantly. So, as parks try to figure out how they can open while SARS-CoV-2 is still spreading, being able to demonstrate that guests can enjoy attractions while wearing face coverings adds an important tool in their safety arsenal. And it’s important to point out Mako isn’t a timid coaster. After all, it’s the tallest, fastest coaster in Florida, and the second longest. 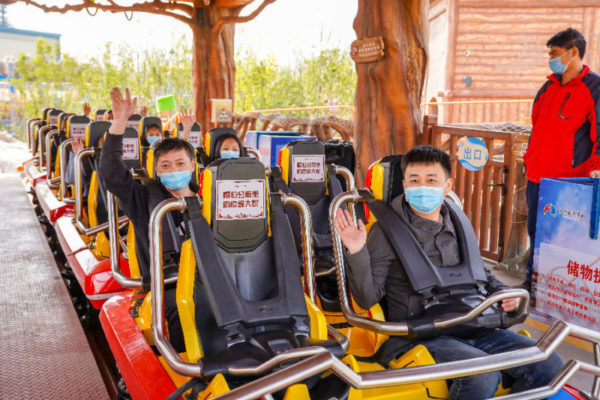 Riders in China have already been wearing face masks on coasters as some theme parks there started reopening earlier this month. So, plenty of evidence to show it’s totally feasible to wear a mask on a major coaster, and hopefully that means we can get back to riding sooner rather than later!