Adventureland Park in Iowa is already looking ahead to the 2021 season. The park quietly began removing its Dragon coaster while teasing its potential replacement/2021 addition on social media.

On Sunday, the park shared on Facebook the below graphic, which illustrates a knight preparing to slay a dragon. 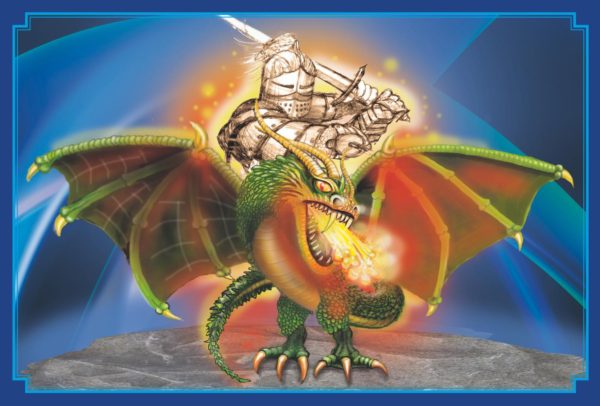 Today, the park shared the same graphic but this time as a rotating GIF.

Could that suggest that an inverting ride (or coaster?) could replace Dragon? It’s too soon to tell, but the park is hinting at whatever is coming can take down a dragon.

Images of the coaster being dismantled began popping up on Twitter last week:

Rest In Peace to the Dragon at Adventureland 💔 pic.twitter.com/XPk72JHx5G

A local news chopper captured Dragon’s removal (seen below). From this perspective, I can’t tell how carefully crews are dismantling the coaster. But given its age and its lesser-known manufacturer, I’m guessing that selling it would not be worth the time and effort.

Watch video of the flyover below:

WHAT IS HAPPENING TO THE DRAGON? KCCI’s Sky 8 drone shows construction crews taking apart The Dragon at Adventureland Park. pic.twitter.com/VhGqKLUWQx

As you can see in the video, the coaster occupies a large plot of land, allowing for a sizable replacement to open in 2021. 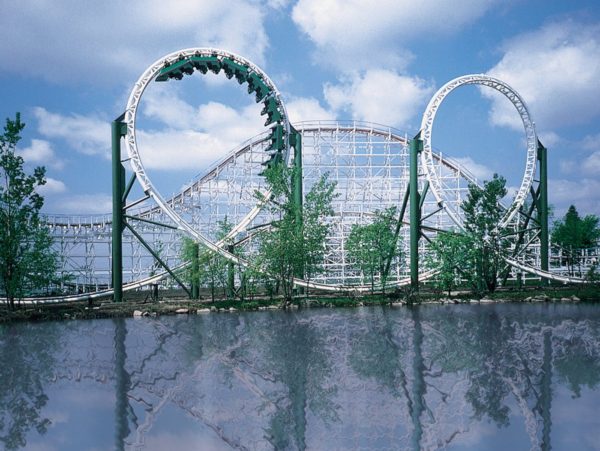 While researching the coaster’s history, I found the below tweet featuring a newspaper clipping from the coaster’s grand opening:

Did you ride Dragon at Adventureland? What do you think of the park removing it? Let us know in the comments section below.

And what do you think Adventureland is planning for 2021? Share your ideas in the comments section below.