Highlights of Students in Themed Entertainment 2020

The second annual Students in Themed Entertainment (or SITE) was held on the campus of The Ohio State University this past weekend. College students from twenty-four universities and over twenty industry professionals came together to connect and share their passion for the themed entertainment industry. Not only were we here at Coaster101 proud to be a sponsor of this wonderful event, but I had the privilege of attending and participating in one of the panels as well. Here’s a quick rundown of some of the best moments from SITE 2020.

There was an optional kickoff dinner and social event on Friday night that I did not attend, so my observations will begin with Saturday morning’s festivities. Students and professionals alike were welcomed to campus by the OSU TPEG committee and Winnie Sampson from Ohio State. 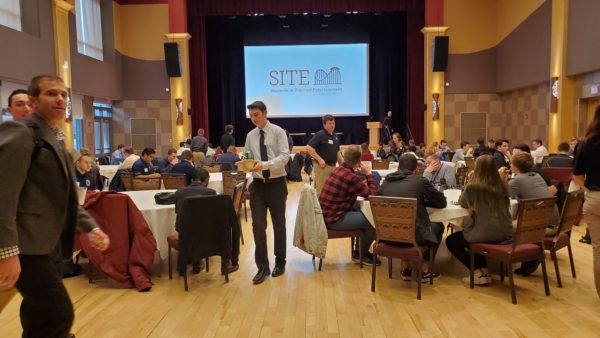 The first presentation up was “How I Became a Professional Nerd” by Abigail Erwin of Animax Designs, Inc. in Nashville,Tennessee. I enjoyed hearing about her experiences doing internships at Universal Creative, Roto Group (in my hometown of Dublin, Ohio), and Walt Disney World Engineering Services. 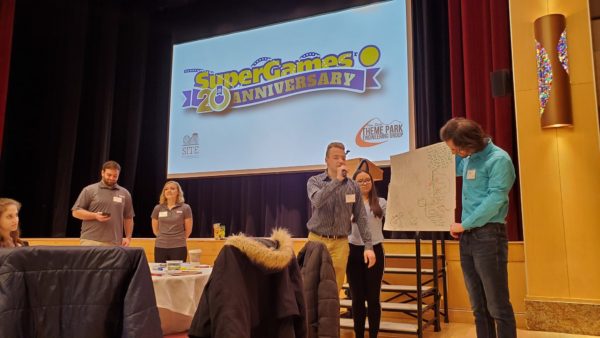 Next was an icebreaker that had students and professionals team up together to design an attraction based on three random words that described the ride type and theme. My group had: dark ride, underwater, and iPad. We had a lot of fun coming up with all sorts of crazy ideas. We decided the iPad component of the attraction was like a shooting dark ride, except instead of shooting you swiped on the iPad. 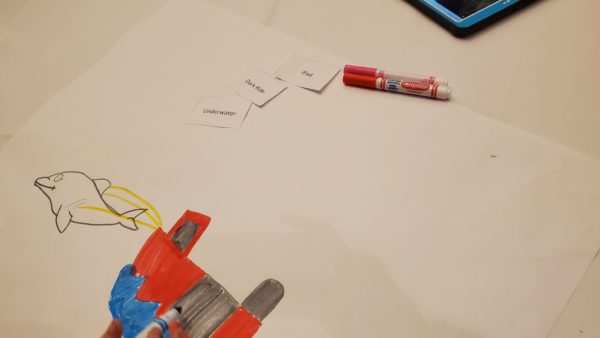 Students interested in a career in project management were thrilled with the next panel, a project management Q/A with professionals from Cedar Point, ETC, Skyline Attractions, Print My Ride Detroit, and Universal Creative. One of the main points of managing a team was the importance of communication. 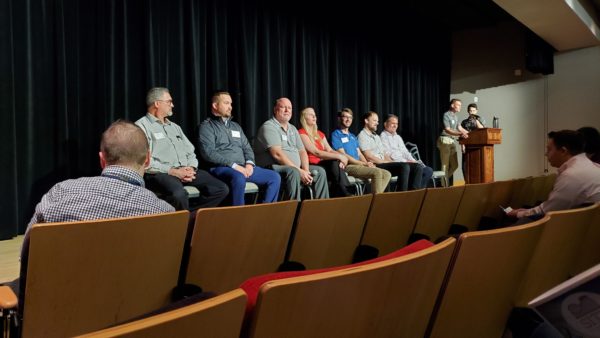 Speaking of Print My Ride, Matt brought some of his incredible 3D printed coaster models to show off, including a massive track section and train inspired by Raptor at Cedar Point. He also had a display of the Steel Vengeance train rolling on a straight section of track. Learn how Matt makes his amazing 3D printed models here. 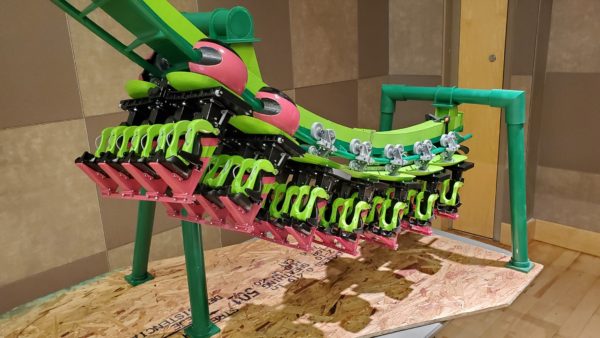 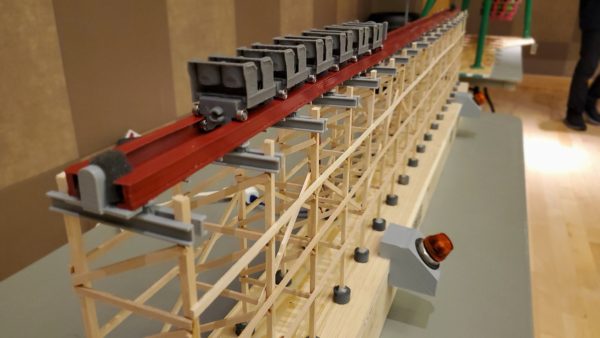 After lunch, attendees were split into four smaller groups and rotated through four different panels/activities: Attractive Resumes for the Attractions Industry,  Technical Sales: Harder Than You Think, and Technical Theatre Demos. 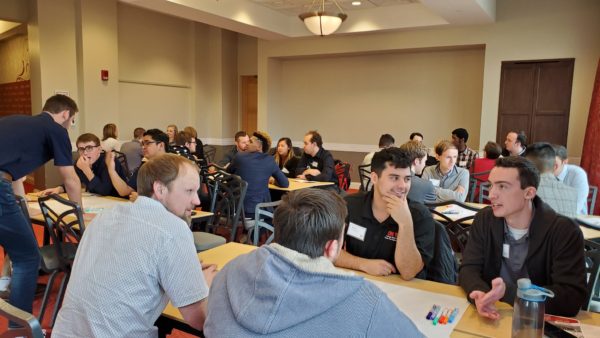 I had the honor of being asked to participate in the Marketing vs Advertising panel (that’s right, they’re not the same thing!) alongside Jefferson Richardson (Social Media Coordinator) and Kaley Lucas (In-Park Signage and Print Media Coordinator) from Kentucky Kingdom and Tiffani DuScheid, a Business Operations Senior Associate at Walt Disney World. Students were challenged to come up with a marketing or advertising campaign for a fictional theme park. Shout out to my fellow CoasterTown board members! 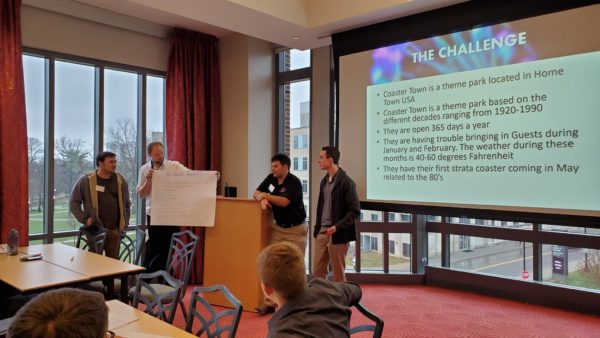 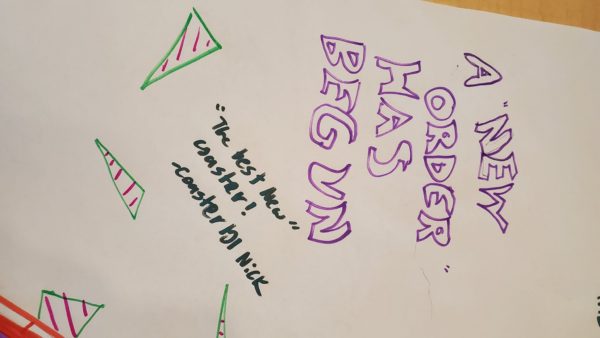 The final presentation of the day was by Sarah Kelley, a member of the Ride Design and Show Technology Team with Universal Creative. She’s also the co-chairman of the ASTM International F24 Restraints Committee. The focus of her presentation was ride safety and how critical it is. I found it interesting to hear the Incredible Hulk coaster at Island’s of Adventure has had over five million miles of wear in its twenty years of thrilling riders. 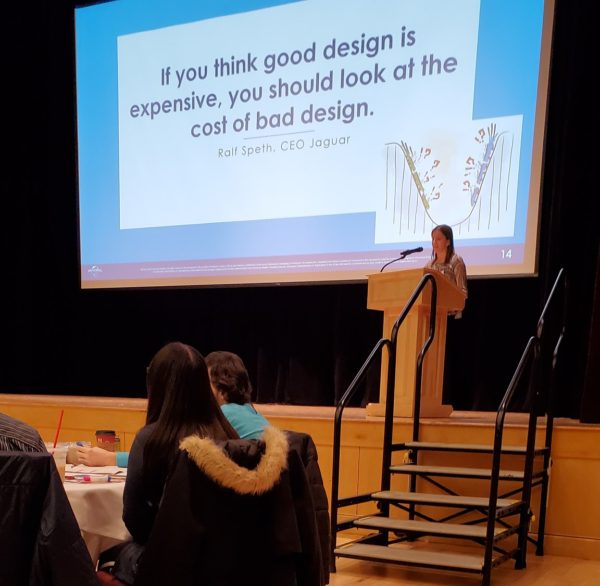 After a networking hour, the day ended with an optional night out at Scene75 Entertainment Center Columbus. Students and professionals teamed up to play laser tag, games, and ride the drop tower and Nuclear Rush coaster (can’t have a proper amusement industry event without a few rides, right?!). 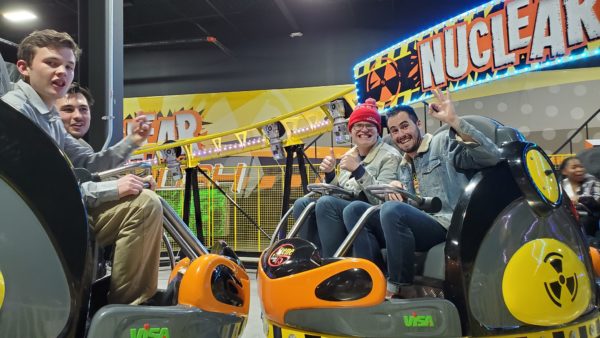 The event continued on Sunday morning. A Theme Park Trivia game hosted by Kevin Kellenberger of Universal Creative and Tyler Mullins of Skyline Attractions was a lot of fun. Do you know how Skyline Attractions got its name? How many coaster inversions are there at Cedar Point? What’s the oldest roller coaster in Ohio? How many Universal parks are there worldwide? Players on the winning team got to pick out a nano-coaster from Coaster Dynamix. 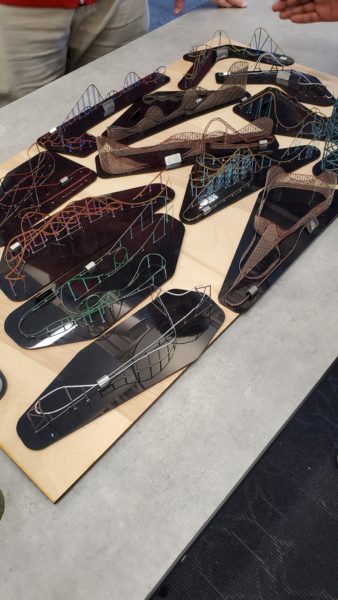 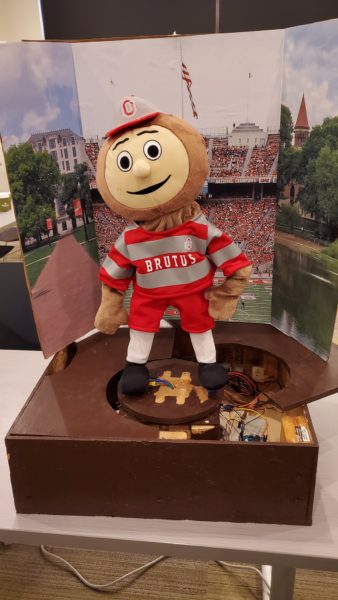 Students then got to show off some of the projects they’re working on during the Student Project Fair. Of note was a Brutus Buckeye animatronic and Pixar Luxor lamp. Charlie Wickham had some seriously impressive 3D printed models of his own on display, including an X2 inspired car that works! 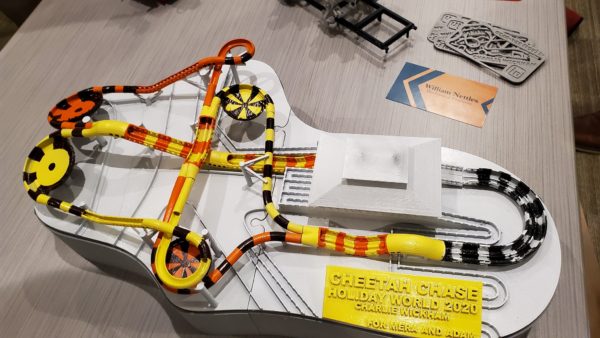 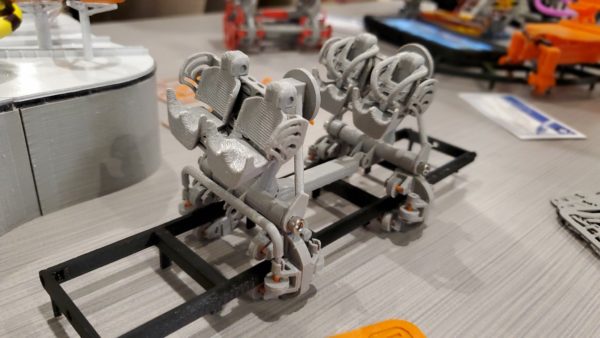 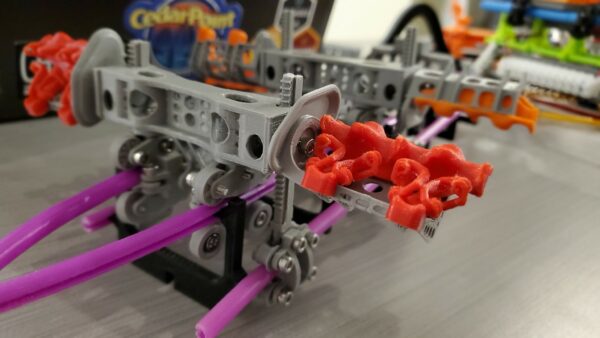 A Student Internship Panel and a tour of the Design and Manufacturing Excellence rounded out day. Whew! Check out the video below to see a few quick highlights of the weekend.

If you’re an aspiring student hoping to find a career in the themed entertainment or amusement industry, I highly encourage you to attend any future conferences put on by OSU TPEG. The information and contacts you make are invaluable and are not easily found elsewhere. But probably the main benefit for attending SITE is the ability to ask questions and have discussion with high profile industry professionals in a very casual, laid-back and friendly environment. It’s also great way to make friends and meet people who share a passion for the amusement industry. The panels are not only educational, but they’re fun too (this is the amusement industry after-all). Even though the event is put on by the engineering group, I do want to mention the conference (and group) are open to anyone with an interest in improving the amusement industry. 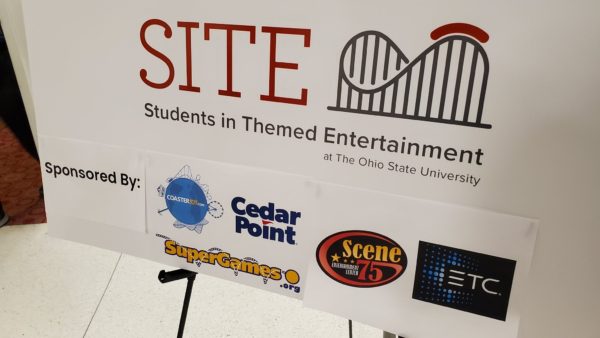 Overall, I’d say SITE 2020 was a huge success. Just its second year, the Ohio State TPEG students involved in planning the conference definitely raised the bar compared to last year. Coaster101 is proud to be able to sponsor and support this outstanding event. Thanks again to Dan Mueller and the entire team at OSU TPEG for inviting us to participate and for hosting SITE. I hope OSU TPEG plans on making this an annual event.  I can’t wait to see how you improve the conference again next year.

Did you attend SITE 2020? We will see you next year? Let us know in the comments below.