At the IAAPA Expo this week, SeaWorld San Diego announced a new name for the Dive Coaster opening at the park in 2020: Emperor. 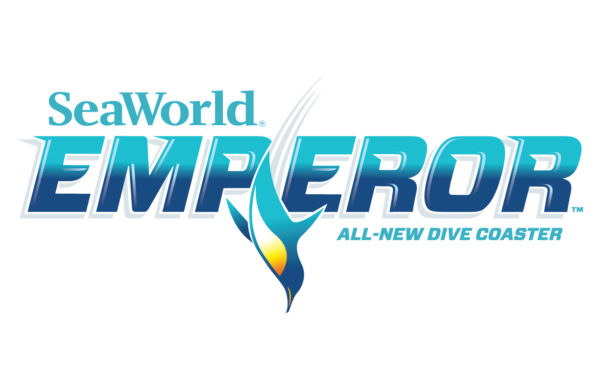 The coaster will be the first B&M dive coaster on the West Coast, and the tallest, fastest, and longest dive coaster in California. It will be 153 feet high with a 143 foot vertical drop, and reach 60 mph. The layout features multiple inversions, including a barrel roll and Immelman loop. 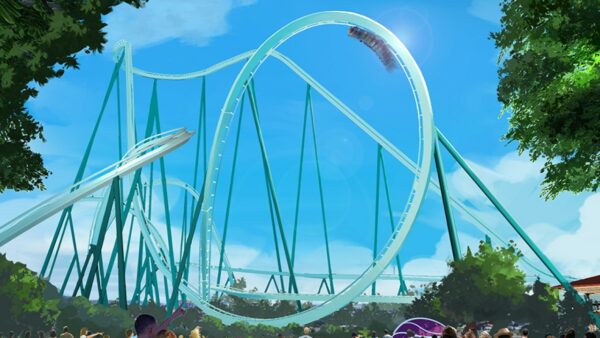 The new name is a reference to the Emperor Penguin, the world’s largest species of penguin (and one that’s famous for diving underwater). The ride highlights a new animal-conservation partnership between the park and Penguins International. It will focus on penguin awareness and the conservation needs of the animals. The park plans to donate a portion of proceeds from sales of penguin and Emperor merchandise to Penguins International.

“We are excited to enter into this partnership with SeaWorld,” said David Schutt, president of Penguins International. “It’s an amazing opportunity that will help advance our penguin conservation programs at several high-priority sites and our public awareness campaigns that highlight the threats penguins face in today’s world.”

The park previously announced the name of the new B&M coaster as Mako at a community event last January. We’re not sure why the name changed. My only guess for the name change is because of the new partnership with Penguins International. And maybe to help avoid confusion with “Mako” at SeaWorld Orlando.

Construction has begun on the ride, check out an update video from SeaWorld below. More information on the new ride and everything at SeaWorld San Diego can be found on their official website. Also, for more on everything happening at IAAPA, be sure to follow Coaster101 on Twitter and Facebook.