The Vortex roller coaster at Kings Island will close at the end of the 2019 season, the park announced today. 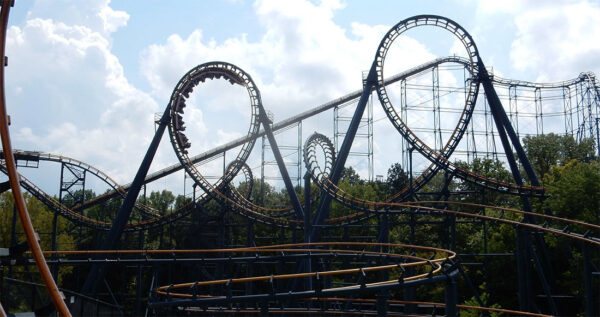 Vortex is an Arrow steel roller coaster that opened on April 11, 1987. It replaced The Bat, which was the world’s first suspended roller coaster but was removed after the 1984 season. 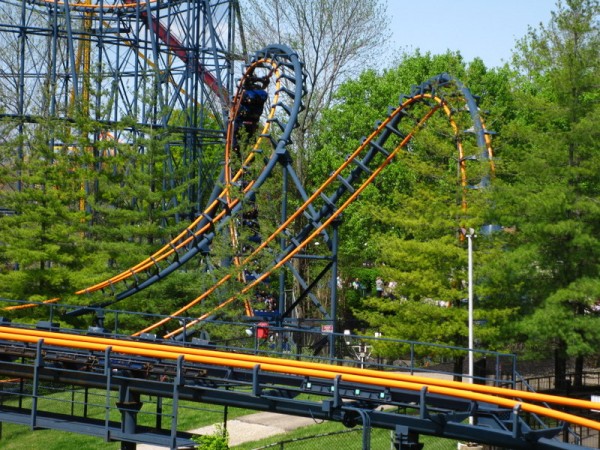 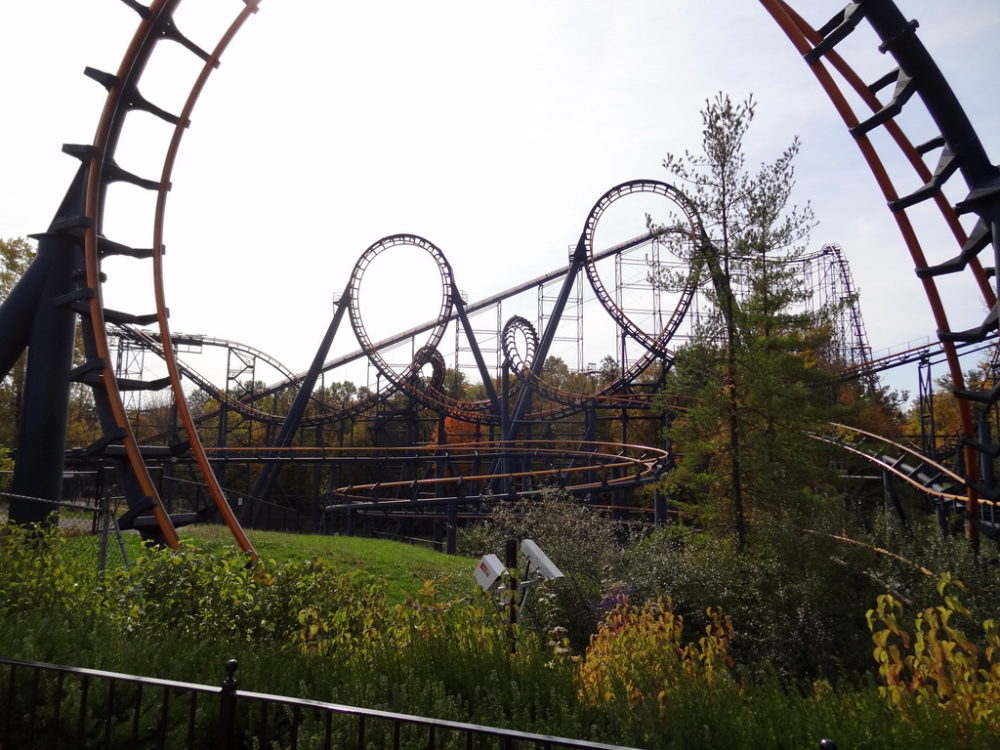 The custom-design, 3,800-foot-long coaster touted some impressive stats at its debut, including: 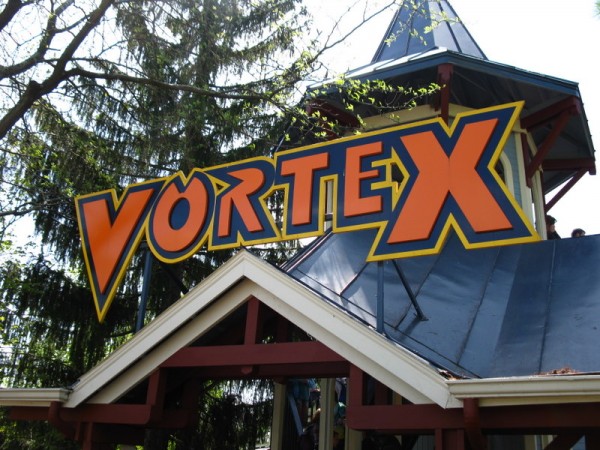 The coaster cost $4 million to build. 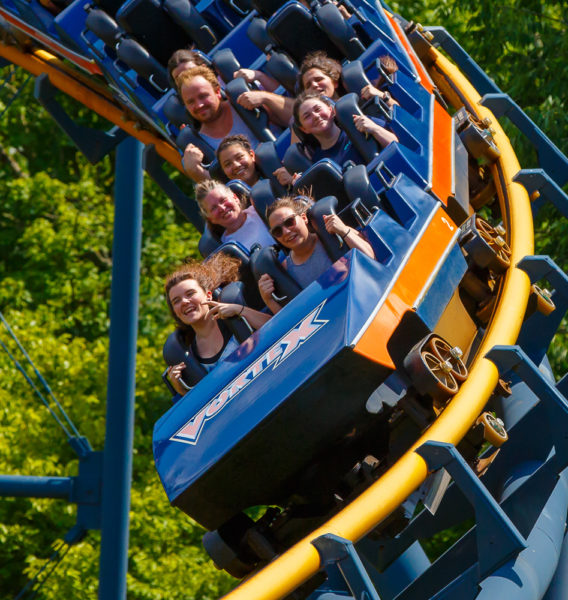 More than 45 million guests have ridden Vortex in its 33 seasons.

“Only six attractions have given more rides since Kings Island opened its gates in 1972,” according to the announcement.

Watch an on-ride POV video of Vortex at Kings Island below:

Vortex will operate until Sunday, October 27, 2019, at the conclusion of the park’s Halloween Haunt event.

The park announced that “2019 and 2020 Gold and Platinum season passholders may use their pass for early rides on Vortex 30 minutes before Kings Island opens to the public every Saturday and Sunday through the end of the fall season.”

What are your thoughts on Kings Island closing Vortex? What do you think the future holds for that plot of land? Discuss in the comments section below.