Predicting Where The Next Giga Coaster Will Be Built

On August 15th, 2019, Kings Island announced Orion, the world’s seventh giga coaster, would open at the park in 2020. A giga coaster now being defined as one with a height or drop between 300 and 399 feet. In the last twenty years we’ve had an average of one giga coaster built in North America every five years. Orion will be the fifth on the continent and all five have been built at Cedar Fair owned parks. This got me thinking: after Orion, when and where will the next giga coaster in North America be built? 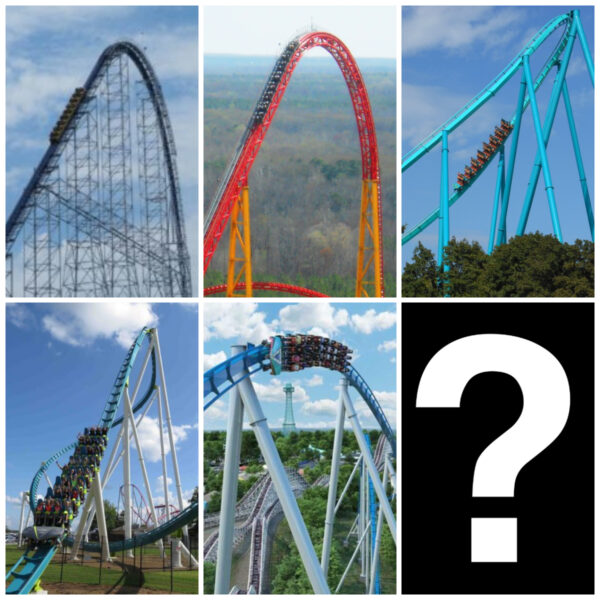 I think the easiest way to examine this will be to look at which park chain would be most likely to invest in such a large capital project.

Orion could be the last giga coaster Cedar Fair ever builds. Or at least for a very long time. Out of the top six Cedar Fair parks in terms of attendance, five of them will now have giga coasters. The only park that doesn’t is Knott’s Berry Farm where space constraints could be an issue. Plus they seem to be more focused on theme rather than building huge roller coasters. California’s Great America was due to get a new hyper coaster in 2020 bit it’s not happening. Valleyfair or Worlds of Fun might be next on the list but at this point their fans would settle for any new roller coaster. I don’t see Cedar Fair investing $30 million on one ride in any of their smaller parks anytime soon. 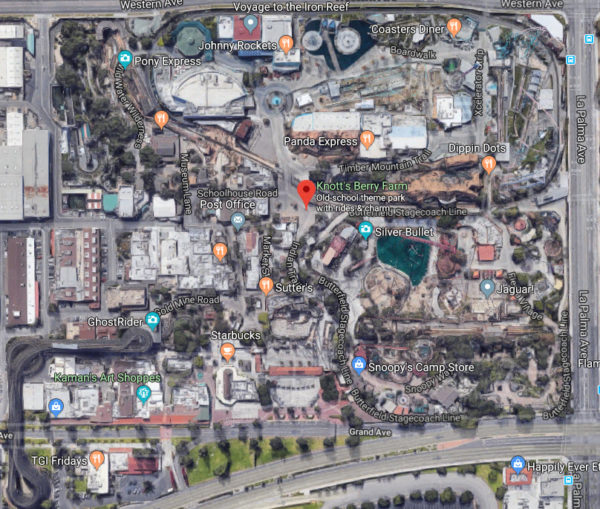 The only two companies with recent experience building giga coasters are Intamin and B&M. Six Flags has not built a brand new B&M coaster since X-Flight in 2012. The last new Intamin at a Six Flags park was Green Lantern in 2011 and it’s being removed from SFMM this year. But Six Flags in general has not been building very large, from the ground up, roller coasters recently. I don’t see Six Flags spending $30 million on a single coaster in any of their parks with the current management in place.

If the definition for a giga coaster is now that only the drop has to be 300 feet, and not necessarily the highest point of the ground, then I could see Dollywood building a B&M giga coaster. With the mountainous terrain they have they could use it to turn a hyper coaster into a giga coaster with one big drop down into a valley. Space isn’t an issue. And Dollywood has been investing hundreds of millions of dollars into their resort, so they’re one park I believe would be able to invest 20-30 million on a huge coaster.

Hersheypark could have built a giga coaster to anchor their new front entrance project but instead they opted for a hyper coaster, so I don’t see them going giga ever. I don’t see any other independent parks willing or able to afford a giga coaster, especially with the cost of steel going up.

Nope. Not happening. Yes, they could both easily afford it but you’re not easily going to theme a 300-foot tall coaster.

Here’s where it gets interesting. According to BGWFans, Busch Gardens Williamsburg will be receiving a giga coaster next year, in 2021. This is hard to believe considering they are opening Pantheon in 2020 and they already have a top notch coaster lineup. The local city council did approve the park’s request for a 355 foot height waiver. If they do build a giga coaster, I would expect it to be of a shorter variety in terms of length and launched, more similar to Redforce than anything else. But at the rate SeaWorld parks are building new roller coasters, it would make sense if one of their parks is the most likely location we would see a new giga coaster built in North America.