One of the things I was most excited to see during my recent trip to Kings Dominion (other than Grand Carnivale, of course!) was the progress that was being made on the former location of Volcano: The Blast Coaster.

After it was announced in February that Volcano would not operate in 2019, Kings Dominion wasted little time in not only removing the Volcano roller coaster, but the mountain the attraction surrounded and resided in as well. Deconstruction moved at a pretty steady pace in April and May, and as of our visit last weekend, there is almost nothing left of the first full-circuit launched inverted coaster. 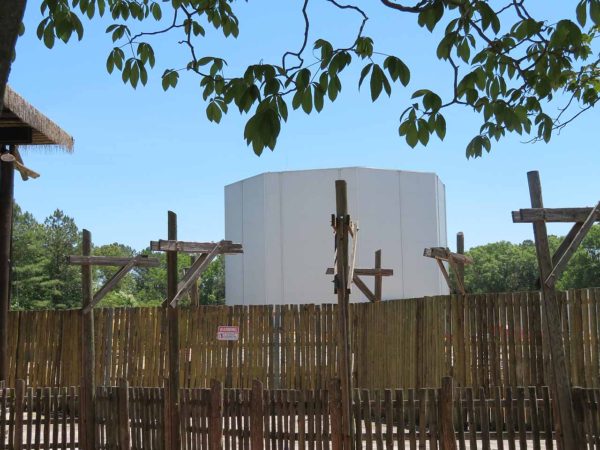 One of the first things you see upon entering Safari Village is the exterior of Flight of Fear, which as a past semi-regular visitor to Kings Dominion, is honestly pretty jarring to see. 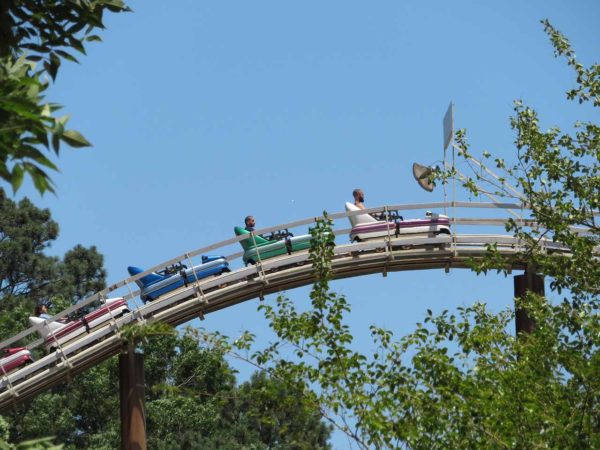 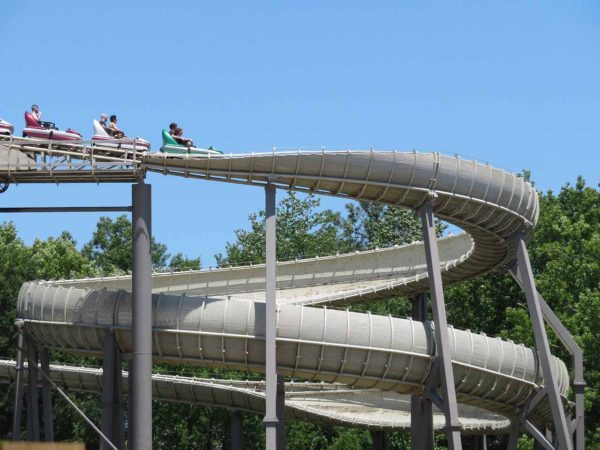 I will say though, the deconstruction of the iconic mountain that housed Volcano, and previously Smurf Mountain, among other attractions at Kings Dominion, frees up some nice photography angles for Avalanche, Kings Dominion’s classic bobsled coaster. 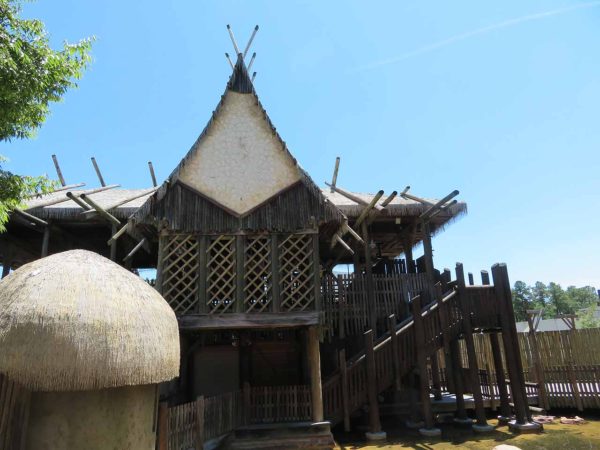 The queue building for Volcano is still standing, and though we didn’t zoom in close enough for this photo, there were still ride stats located in the queue. 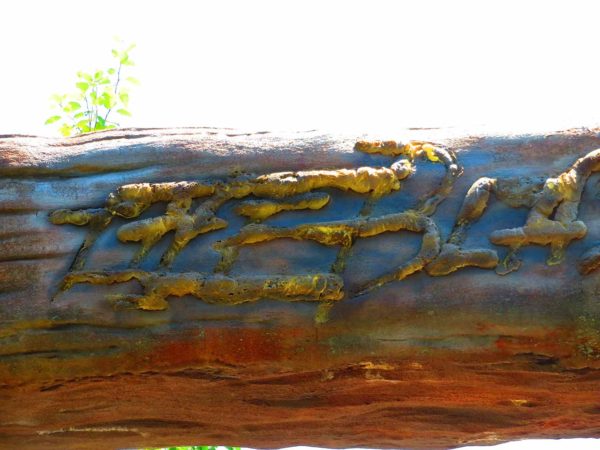 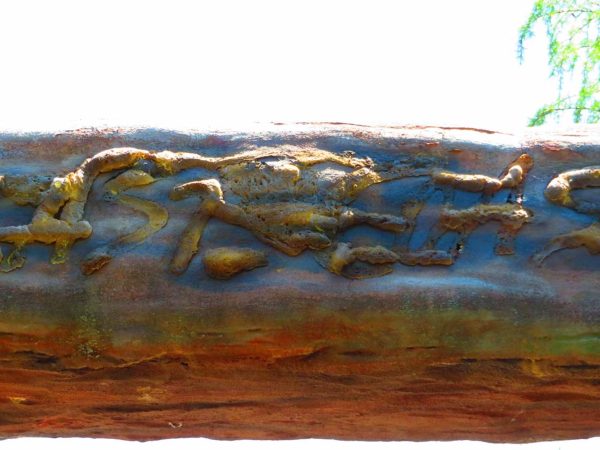 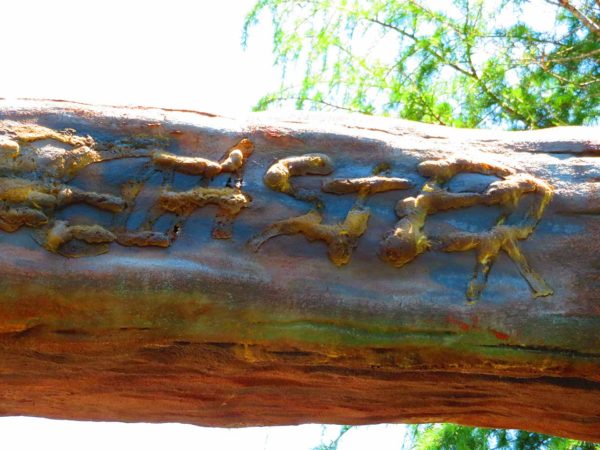 If you look carefully at the archway in Safari Village, you can still make out the letters that read “The Blast Coaster,” which were under the sign for Volcano. 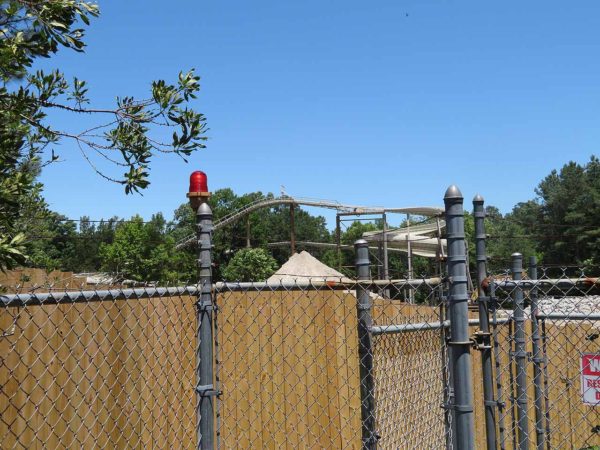 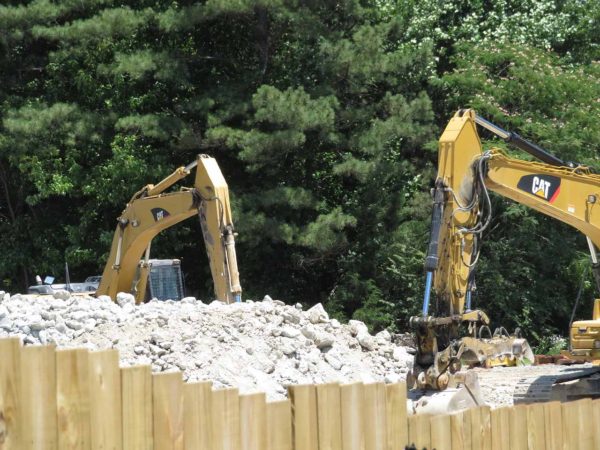 From the lockers for Flight of Fear, you can get a small glimpse at construction…but the best way to see what’s going on is to actually get a “bird’s eye view” from atop the Eiffel Tower. 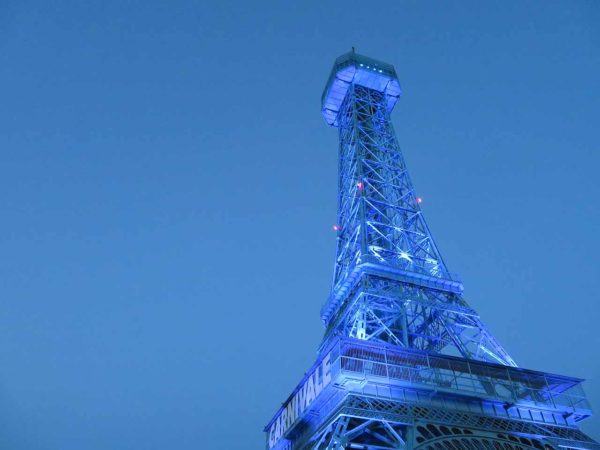 From 275′ in the air, you can have a pretty good vantage point of what’s going on between Avalanche and Flight of Fear. 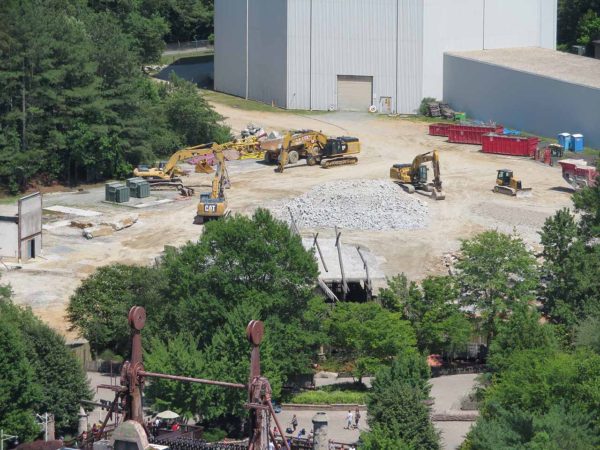 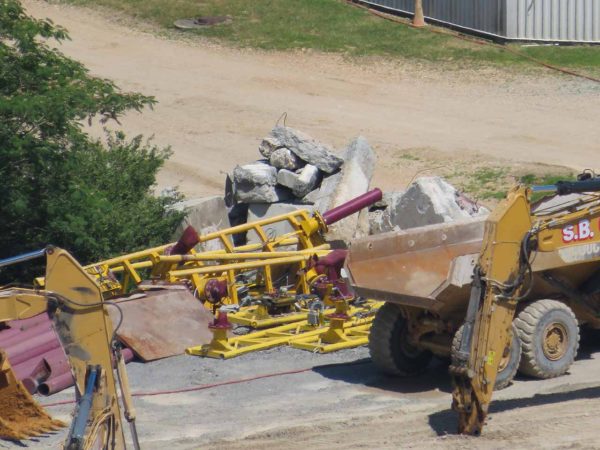 A pile of remaining track and broken up concrete. 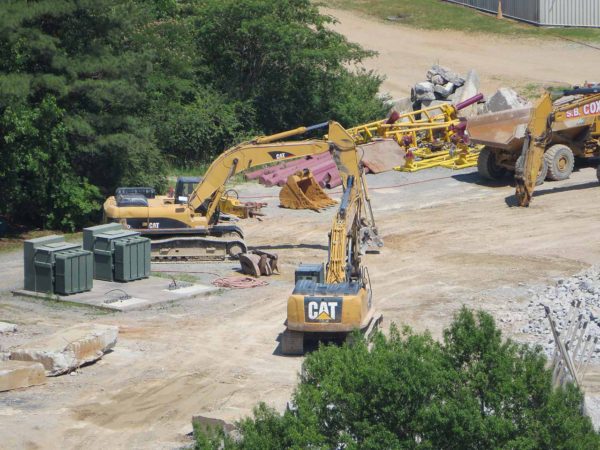 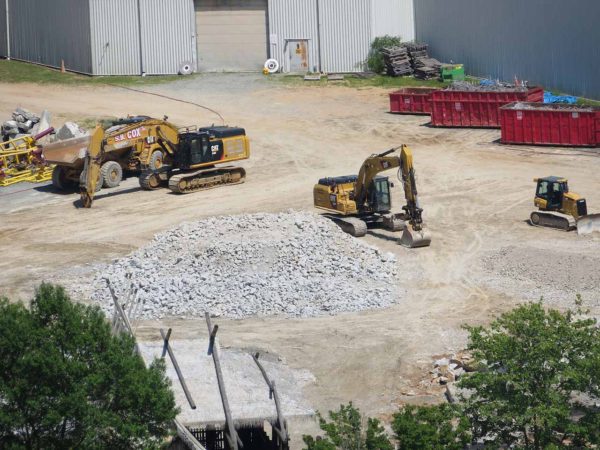 Lots of construction vehicles on site. 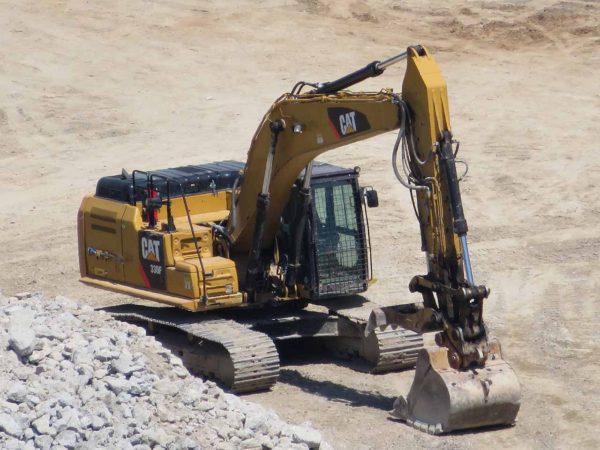 Seriously, this post could almost be an ad for the CAT Construction company. 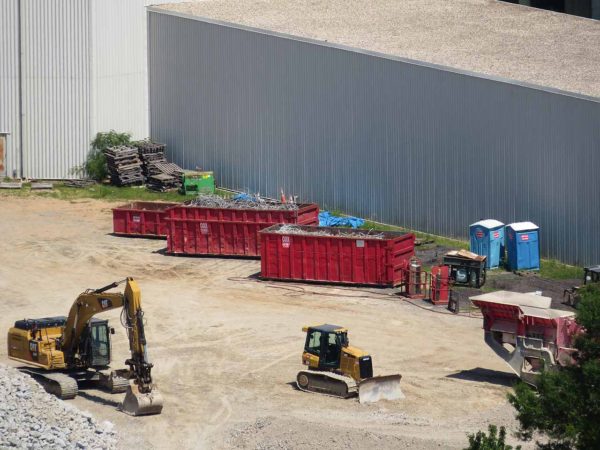 A few construction dumpsters on site. 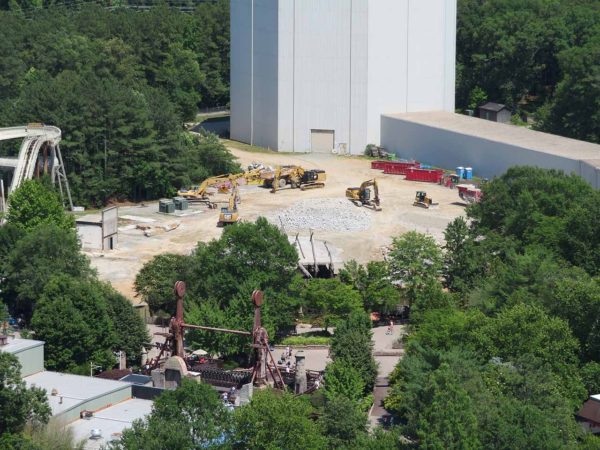 A wider look at the former Volcano site. 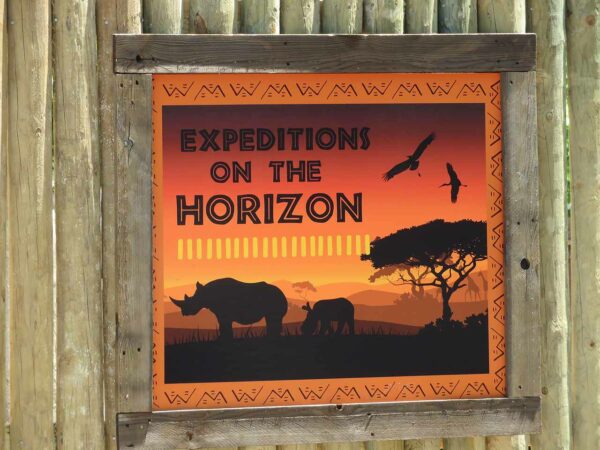 But what’s coming? It looks like we might have our first clue. This sign is hanging near Volcano’s former entrance. Expeditions on the Horizon? An oddly specific number of yellow lines to serve as a border? An adult rhino with its calf? Birds? Trees? Giraffes? What does it all mean?

Guess we’ll have to wait and see!