Earlier this year, we talked to Roly Garcia of the Carnie Mellon Theme Park Engineering Group about their plan to design, build, and operate their own dark ride for school’s annual Spring Carnival. Now that the festival is in the books, we caught up again with Roly to find out how the project went, if all their goals were achieved, and how the Old Mill was received. Thanks again to Roly for taking the time to answer our questions.

C101: Last time we talked, you were still in the design and building stage for the Old Mill. How long did you have to actually set the ride up before the event started?

We actually only had about a week to set up the ride! The first day was all about getting track laid down, getting walls up, and finishing up painting. The rest followed suit while we began to do some tests on the ride vehicles. 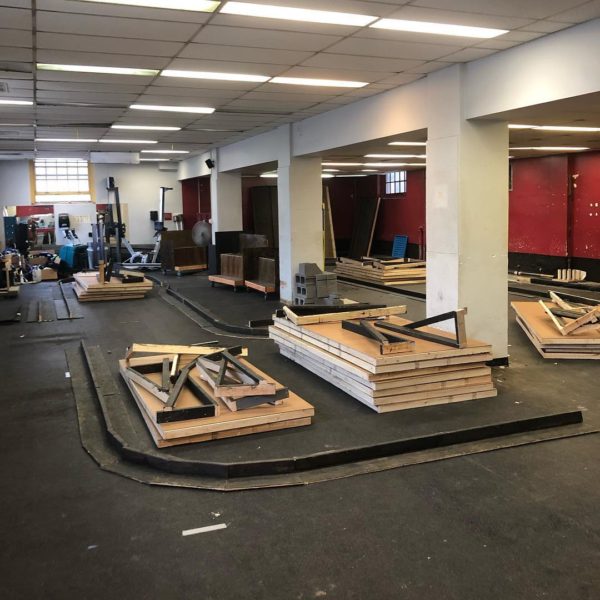 Did you run into any surprises or challenges during construction or operation? Anything go differently than you planned or expected?

The biggest challenges came during initial construction. We had several track pieces that made the ride vehicle hard to push through, so we had to hand-saw several cutouts into the track to make the vehicles easier to get around them. During operations, we were having a strange issue with dust in the wheels causing them to stop turning, so we would have to transfer a vehicle off of the track and replace them as they lost motion. These unexpected hiccups were all a part of the process, and it definitely taught us a bit about engineering our ride system for the next project. 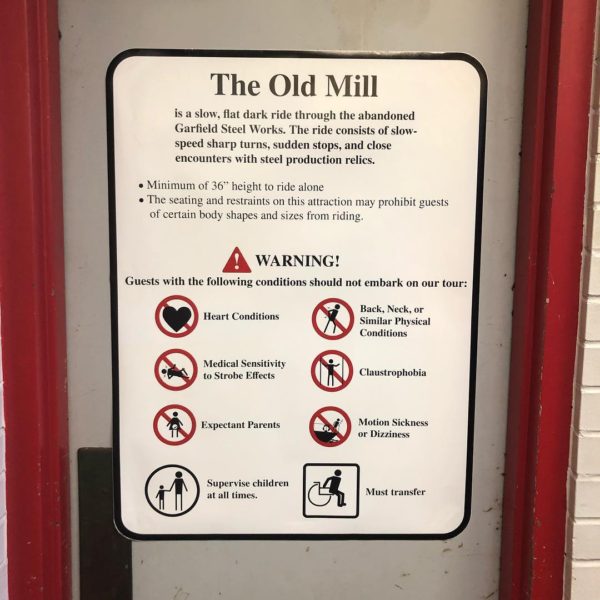 How many people rode it?

What was it like seeing rider’s reactions after working so long and hard on the project?

I was usually posted right at the exit to our attraction, so I got to see every person who got off the ride. My team and I can firmly say that seeing the smiles on the faces of everyone from complete strangers to lifelong friends was the most gratifying feeling on Earth. To this day, we still encounter people wearing our souvenir t-shirt or talking about our ride in the streets, and it almost makes you feel like a superhero in disguise. It is very likely those people who experienced your ride and loved it will never know your name, but you were still able to bring them happiness. That is the name of entertainment.

What was your biggest takeaway, or lesson learned during the entirety of the project? If you did this again in the future, is there anything you would do differently?

The biggest lesson we all learned was never to underestimate the speed at which things can change. We were fraught with changing circumstances at many turns, but our flexibility allowed us to pull off the win. If we had to do something differently in the future, it would be to spend more time packing our experience into a small space. We had a lot of space to work with, but there was only so much we were able to do with such a small team. 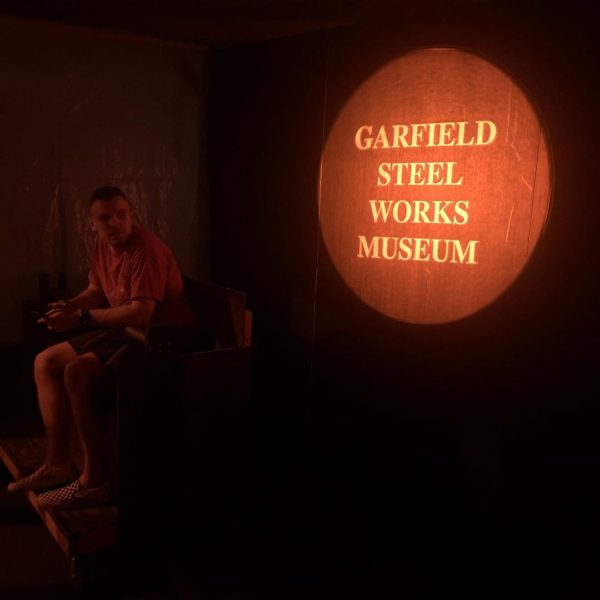 What happened to the ride and all the props when the event was over?

We were not able to get an on-campus storage space due to our organization’s youth and the university’s biannual application process. Many of our props, walls, and ride vehicles were thus donated to a local creative reuse center called Construction Junction. They will resell our material at a reasonable price for other creative people to be able to re-purpose them! 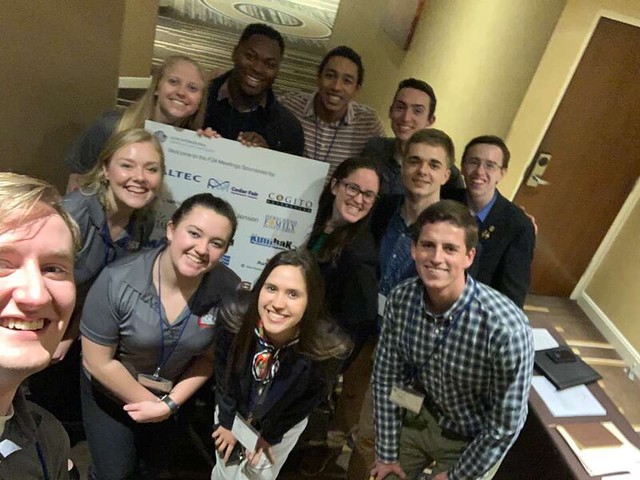 What’s next for you and for CMU TPEG? How are you going to top this?

We are already developing next year’s attraction. We began work only a week ago and are still in initial creative meetings. We will definitely be topping The Old Mill with our new members and workforce. Carnival 2020 will be the epitome of interdisciplinary collaboration and we will certainly be the spearhead of that. For now, we’ll just say the words “gravity-powered”. 🙂

We can’t wait to see what the students at CMU will dream up next!

To learn more about The Old Mill, readers can visit facebook.com/theoldmillride.