Cedar Fair released some unexpected news this morning when it announced a tentative $150 million agreement to purchase the land underneath California’s Great America, the company’s amusement park in Santa Clara, California.

Some history: Cedar Fair has leased the 100+ acres from the City of Santa Clara, the owner of the land since the park opened as Marriott’s Great America in 1976.

“This is a once in a generation opportunity to solidify our control of 112 acres in the heart of Santa Clara,” said Cedar Fair president and CEO Richard A. Zimmerman.

“The transaction underscores our long-term commitment to enhancing and expanding California’s Great America, insuring a high-quality, family-friendly entertainment destination for those who live and work in Northern California.”

According to a news release from Cedar Fair, “the transaction is expected to close in the second quarter of 2019, subject to terms of a purchase and sale agreement with the Successor Agency to the former Redevelopment Agency of the City of Santa Clara, the land’s current owner.” 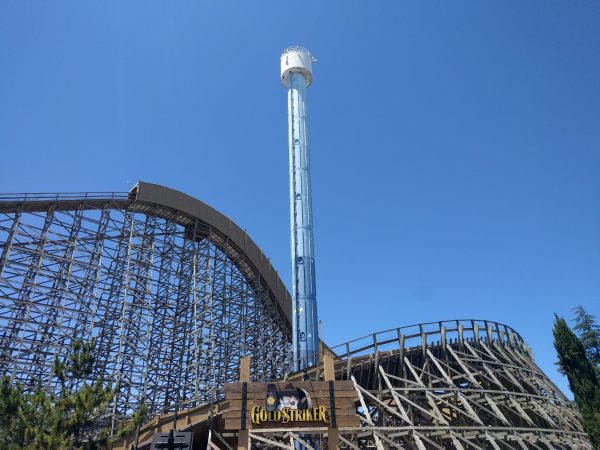 This continues the 180-degree turnaround the park has made since its potential sale was discussed — followed by Cedar Fair’s decision not to sell the park in 2011.

Since then, Cedar Fair has focused on investing more into the park. They’ve opened new roller coasters and other attractions, and focused on improving the food and aesthetics of the park. They also received approval in 2016 from the City of Santa Clara to start working on a new master plan (with hints at some future attractions). This seems like another major step in the company’s commitment to the park. 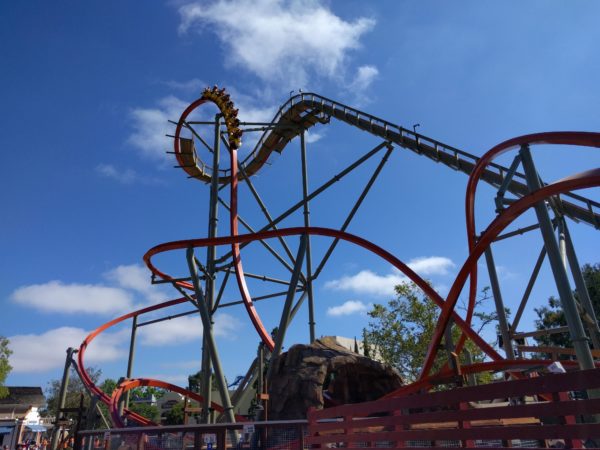 What do you think about this deal? Share your thoughts in the comments section below.

And don’t miss our recent off-season behind-the-scenes tour of the park!