Growing up in South Florida, a trip to Walt Disney World was something my family did at least four or five times a year. It was just about a 2 hour drive each way, and was possible to go up-and-back in a single day. However, after I moved to North Carolina, trips to Orlando became fewer and farther between. 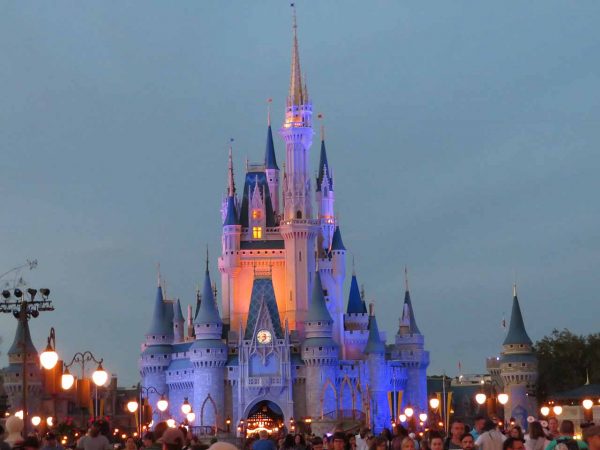 Recently, while doing some work in Florida, I was able to carve a day and a half’s worth of time to squeeze in a quick Disney trip on the way home. My goal was simple, hit the “highlights.” Experience new attractions that I hadn’t yet experienced, while also taking time to visit my favorite attractions at all four Walt Disney World parks. You read that correctly. I was able to squeeze the highlights of all four Disney parks into a day and a half. 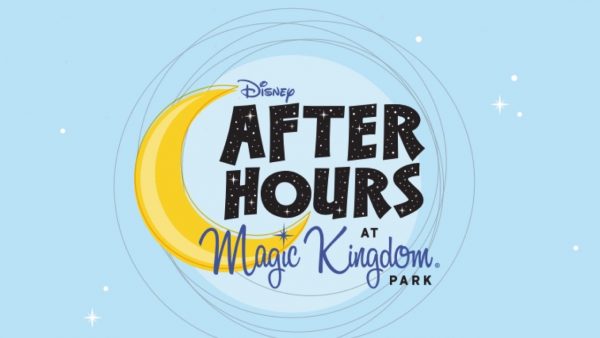 But how? Some semi-intense, not quite military-level precision planning. I would spend a half day at Epcot, get up the next morning super early and pre-rope-drop Pandora: The World of Avatar at Animal Kingdom, park hop over to Disney’s Hollywood Studios for Toy Story Land, among other things, in the afternoon, and finish the evening at Magic Kingdom After Hours, an event that takes place on select nights at Disney’s Magic Kingdom.

According to Disney, Magic Kingdom after hours gives guests a chance to rediscover Magic Kingdom park after dark, after the day guests clear and the gates close. For three hours, you feel like you essentially have the park to yourself. (and maybe several hundred of your closest friends.) There is a catch though. Magic Kingdom After Hours is a pricey event. At the time of this writing, Magic Kingdom After Hours tickets are $125 per person in advance and $129 day-of. (If you’re a Disney Annual Passholder or Disney Vacation Club Member, you get a bit of a break at $95 per person.) 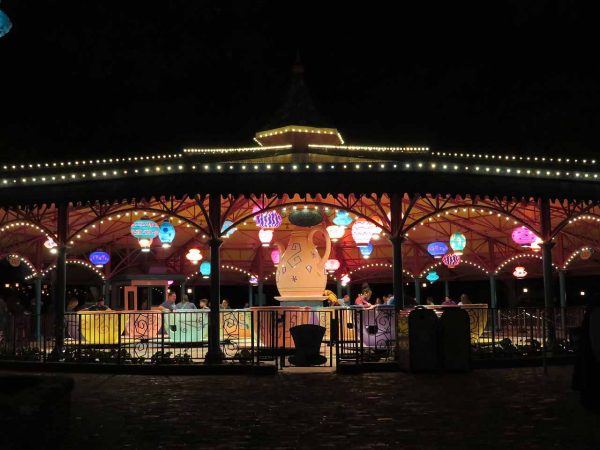 You’re probably thinking to yourself, doesn’t Disney do this already with Extra Magic Hours? Yes and no. Extra Magic Hours are where a selected park opens either early or late for any guest staying on property at a Walt Disney World Resort. This feels like an added perk when staying on-site for a few days, but with more than 30,000 hotel rooms on Disney property, and often 80-90% of those rooms booked at any given time, it’s an added perk, but you might not get as much out of it as you want as a hotel guest. (Plus, we were staying off-property during this trip, so Extra Magic Hours were a moot point!)

When this Magic Kingdom After Hours was originally announced, I was skeptical if the $125 price tag would ever be worth it. Typically, when I plan a Walt Disney World vacation, I plan for ample amounts of time at the four Disney parks, Magic Kingdom included. This way, I don’t have to feel rushed, and still feel like I can hit my personal highlights. With a multi-day park ticket, you can get the price down for a full day, open-to-close experience for under $100. If you book the trip far enough in advance, you even have the chance at Fastpass+ options so you ensure that you can experience your favorite attractions with minimal waiting. 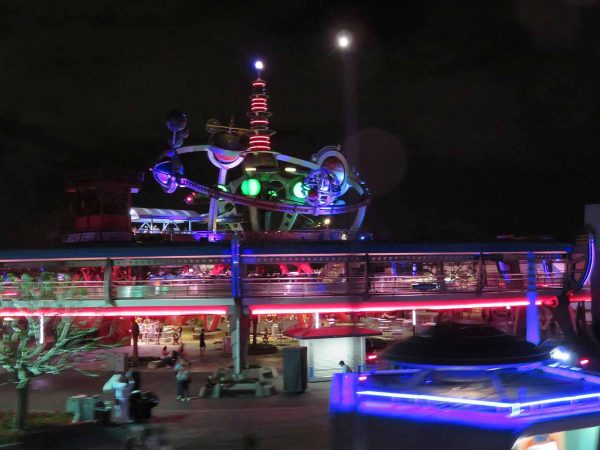 However, sometimes, you’re like me now, and have less than two full days to squeeze in everything you want to experience, and so you decide to add a Magic Kingdom After Hours ticket to a one-day park-hopper and one-day, one-park ticket. It might be expensive, but please trust me when I tell you, the $125 Magic Kingdom After Hours ticket is some of the best money I’ve ever spent at Walt Disney World. It may seem crazy, but you can get more done in these three hours than a full day at the park.

The following attractions are open during Magic Kingdom After Hours.

How to cram 4 parks into two days: Magic Kingdom After Hours! pic.twitter.com/nbVu2iYB1i

On our visit, we arrived at the Magic Kingdom about 7:00pm. Magic Kingdom After Hours began at 8:00pm and went until 11:00pm. After scanning your MagicBand, you proceed to some Disney cast members who will give you a paper wristband, which is your “golden ticket” of sorts for the evening. Cast Members are stationed in front of every ride checking for these bands. 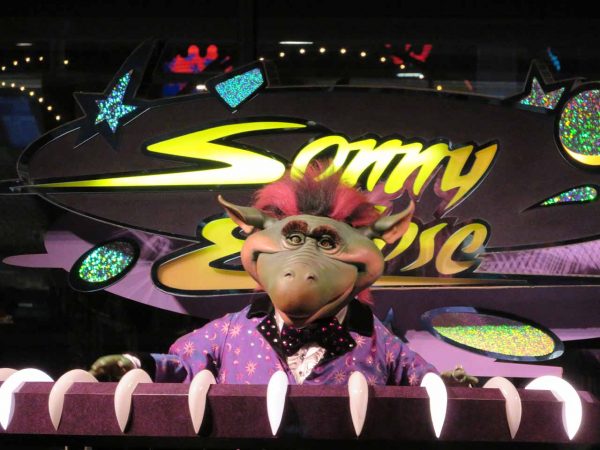 What I will caution the reader: If you want some variety in your dinner plans, eat before you arrive at Magic Kingdom for this event. When we arrived at 7:00pm, many of the quick service restaurants were starting to close, and the only restaurants open during the event were Casey’s Corner and The Main Street Bakery, which had lines out the door with guests waiting for the 8:00pm fireworks. Luckily, we managed to get into Cosmic Ray’s before the park closed and after hours began, but we spent a good amount of time waiting in line when we could have been experiencing several attractions that were not open during Magic Kingdom After Hours. (If walking through a lot of shops is in your plans, also best to get to Magic Kingdom early, as most of the shops are closed during the event as well, save for the Emporium side of Main Street USA — left side when entering, right side when leaving.) 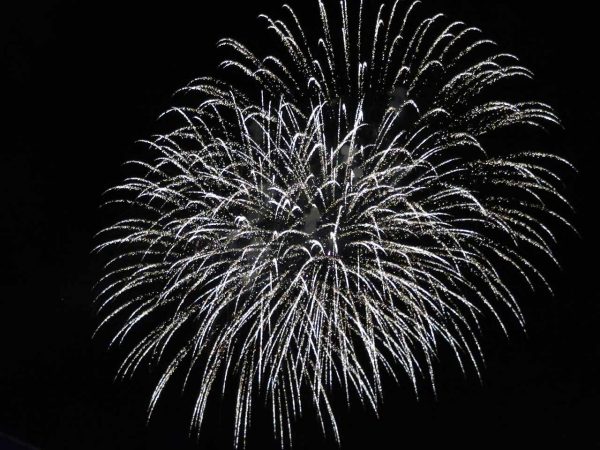 However, right at 8:00pm, the fun began. We had our mission, and that was to hit as many of our Magic Kingdom favorites as possible over the next three hours. As the park closed to day guests who were watching Fireworks, we headed to Tomorrowland. We were able to ride Buzz Lightyear’s Space Ranger Spin, The Tomorrowland Transit Authority PeopleMover, and Space Mountain, all by about 8:25pm. (Not to mention catching the Fireworks from the PeopleMover!) 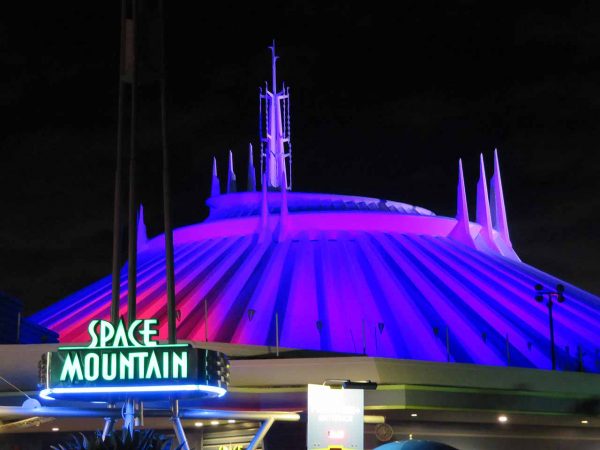 While I’ve walked on both PeopleMover and Buzz Lightyear before, there is definitely a certain satisfaction of walking straight through Space Mountain’s queue, only to find it deserted, save for a cast member who offered us our own rocket. It was amazing.

Our next experience was Seven Dwarfs Mine Train, which still can command a two hour wait during the day, despite being open for nearly five years. It was essentially another walk on attraction, as we waited maybe 7 minutes total once we got into the queue line. By approximately 8:38pm, we had crossed off two of the Magic Kingdom’s most popular attractions.

One of the best perks of Magic Kingdom after hours is the inclusion of complimentary bottled soft drinks (Coca-Cola, Diet Coke, Sprite, Bottled Water), Popcorn, and Ice Cream (Mickey Bars, Mickey Ice Cream Sandwiches, Chocolate Dipped Bananas, and Strawberry and Strawberry-Lemonade Popsicles) at stands throughout the park. There were sometimes longer waits for the snack carts than there were for the rides! But we grabbed a drink and an ice cream, and headed to our next stop. 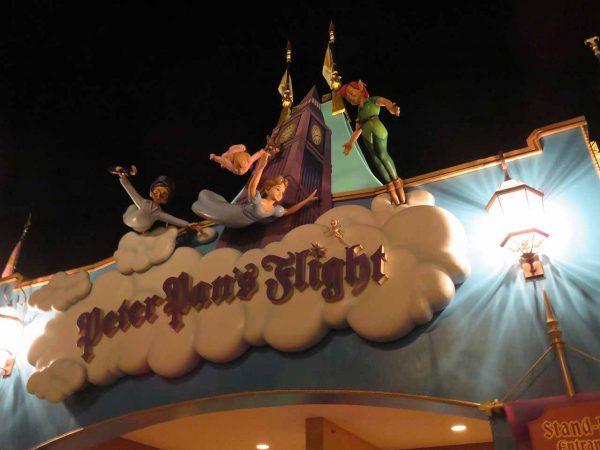 Another attraction at Magic Kingdom that historically has very long waits during the day is Peter Pan’s Flight. For this reason, I typically skip it during day visits to Magic Kingdom, because I’d rather ride other attractions or if I have to wait, wait elsewhere. I probably haven’t ridden it in over 20 years. But with Magic Kingdom After Hours, we waited approximately 10 minutes to experience Peter Pan. (This is not a Peter Pan review article, but I’m not sure I’d wait that long again. It’s a classic, that’s what it has going for it. Anyway, moving on.) In just about an hour, we’d ridden 5 attractions total, three of which still bring in hour-long waits on a regular basis during the day. 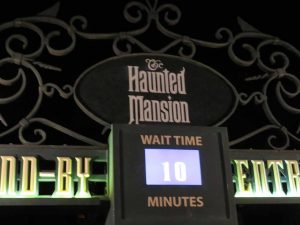 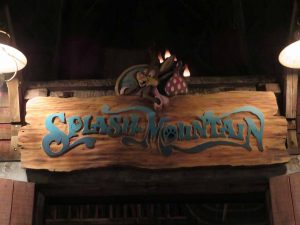 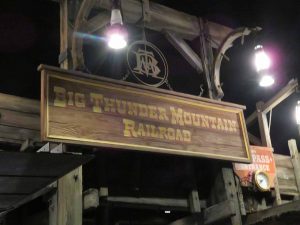 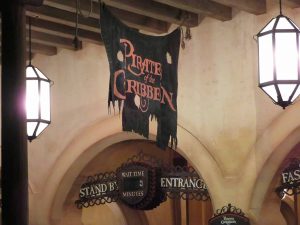 The night continued with Haunted Mansion (no line, no extended queue, walked right up to the door and the pre-show area, and right into our doom buggy), Splash Mountain (walked-right on, and had our own log), Big Thunder Mountain Railroad (our longest line of the night, and we only waited about 15 minutes for it), Pirates of the Caribbean (walked right on), and Jungle Cruise (maybe a 3 minute wait for a boat to pull into the dock, but we were first in line for that boat.) 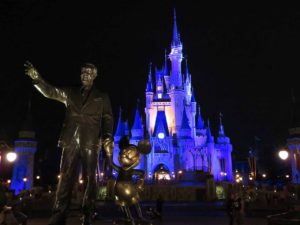 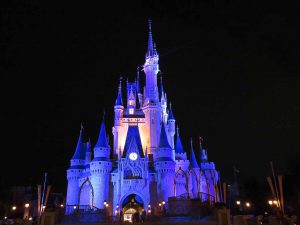 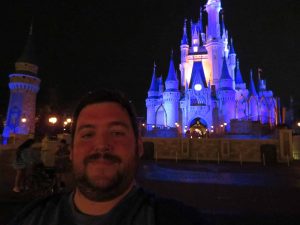 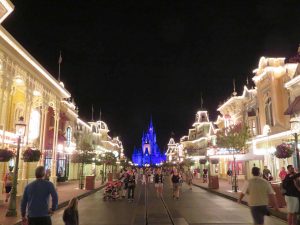 By 10:30om, just two and a half hours into our experience, we had ridden everything we wanted to ride, and with a long drive back to North Carolina ahead of us first thing the next morning, it was time to head back to our hotel from the Magic Kingdom. We took advantage of a relatively empty main street and castle area to take a few photos, and hopped on the Richard F. Irvine Ferryboat back to the Transportation and Ticket Center. 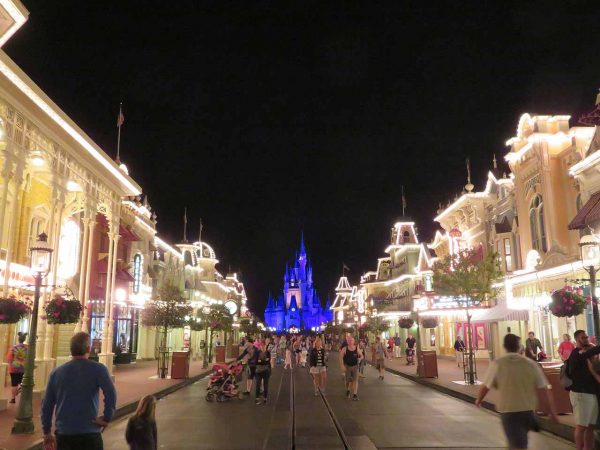 So, if you’ve looked at the pictures and scrolled to the bottom to find our final thoughts verdict if Magic Kingdom After Hours is “worth it,” here it is. If you’re wanting to experience Magic Kingdom at night, with minimal waiting for most rides, or have a time-crunch, Magic Kingdom After Hours is worth every penny of the $125 we spent on the ticket. As someone who has been visiting Walt Disney World on and off since I was a kid, the perk of no waits makes this event my favorite way to experience the Magic Kingdom. Sure, you might miss the chance to be “that guy” at Monsters Inc. Laugh Floor or have “Great, Big, Beautiful Tomorrow” get stuck in your head for the rest of your life, but I’d trade walking on attractions and night rides for that any day. 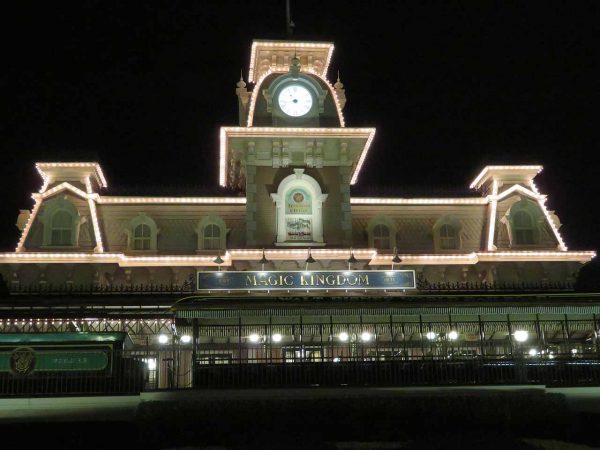 For more information, you can visit Disney’s official event page. In 2019, Magic Kingdom After Hours takes place on Thursdays through April 11. Tickets are $125 in advance, $129 day-of, and $95 for Annual Passholders and Disney Vacation Club Members. There are also similar events at Disney’s Animal Kingdom on select dates through April 3, 201. (Pandora at Night and Everest Night Rides? Sign me up!) and Disney’s Hollywood Studios on Saturdays through April 13, 2019. (Marathoning Slinky Dog Dash, Toy Story Mania, and Tower of Terror all-night if I ever do this!)

Disney has added additional dates for all After Hours Events!

Have you ever experienced a Disney After Hours Event? What did you think? Let us know in the comments below!