Storybook Land: The Documentary with Jason Pennypacker of NewJerseyCoasters

I’m always on the lookout for a new park to learn about. I came across a short documentary about Storybook Land, a small park in New Jersey that I had previously never heard. Luckily enough, we were able to touch base with Jason Pennypacker of NewJerseyCoasters.net, who created the documentary to find out a little bit more about the project.

Coaster101: For our readers who might not know, who are you? Tell us a little about yourself?

Jason Pennypacker: My name is Jason, I own a film and photography group called NJC Media also known as New Jersey Coasters Media. We produce small films and do photography to be used in promotional use for parks. I am from New Jersey and my home park is Six Flags Great Adventure… the largest park in the world!

JP: My history with the park dates back too when I was 2 years old. I went on my first coaster here when I was 3 and started going at 2. It was an almost yearly thing. In the documentary you are able to see two photos of my younger self in the park. 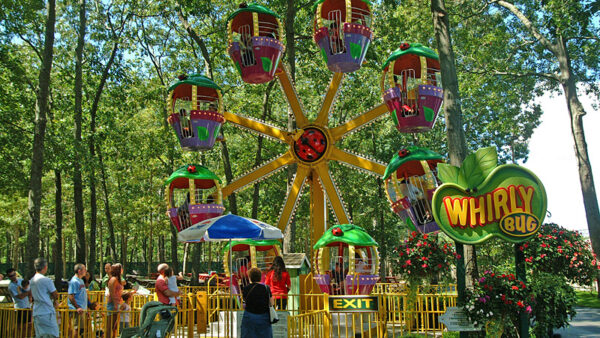 Coaster101: Why did you decide to make a documentary about the park?

JP: There are three reasons I wanted to create a documentary: my connection to the park, the history that I never knew about as a kid, and I wanted to learn and explore the park.

JP: The creation was a little hard. We had to plan a lot out with the park to come in for a day and film, with a tour guide. We had to go “behind the scenes” for a few shots. Then we got a producer to create and write the music, then we had to edit, get narrators, and get permission for photos. 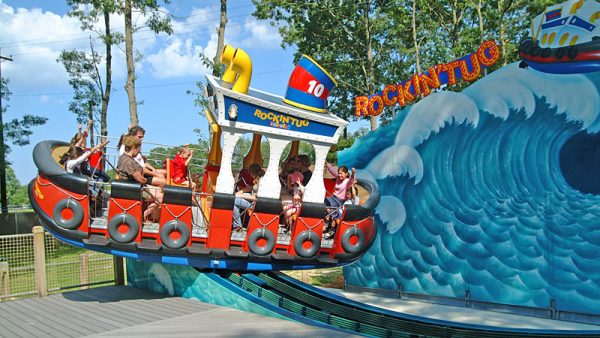 Coaster101: I heard it was a collaborative effort? Who else did you work with on the project and what did they contribute?

JP: There were four main people involved in the project other than me. Coaster Bot (Harry), who helped me with a few voiceovers and changes, RampagingRex Productions (Jonathan), who helped with the script and John Galik, who wrote all the music and created it.

Coaster101: Were there any challenges in the production of the documentary?

JP: We had 16 different versions and 5 final products to work with. Then there were changes made to the script to add interviews with guests and make it longer. We wanted it to be  about 20 minutes, but it originally came out too be around 12. We added two extra minutes and then the ending credits. 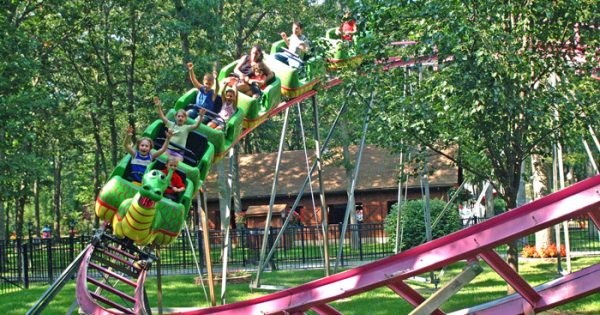 Coaster101: Do you have future documentaries in the works?

JP: I do have a few to be announced. One of them is going back to a property affected by a storm that changed the Jersey Shore forever.

Thanks to Jason for his time. You can find more about him and NewJerseyCoasters below!

All Photos via Storybook Land.